§ Obvious, but what a great way to get the point across: Write less.

§ Exactly what is says on the flat label, in Open Sans font: Design trends gathered from Dribble.

§ Anyone building mobile apps – not just magazines – should consider the lessons from Why tablet magazines are a failure:

Though these numbers are for mobile in general, not just tablets, the picture is clear: There’s not much room for magazine apps. Magazines need extremely dedicated readers to avoid being buried.

To make things worse, magazine apps themselves are invisible in the large streams of information governing the web.

§ Designing for change, it's a real thing. Users don't hate change. They hate you:

The moment you succumb to the notion that “users just hate change,” you’ve ceased designing for your audience.

§ So is designing for learning. User Expertise Stagnates at Low Levels:

Most important, accept that users are reluctant to learn. You might think that your website or application is particularly important and useful. But to users, it's one of hundreds they have to deal with. You’re unlikely to be the first user interface in 30 years for which all users become sophisticated experts and learn all the features.

§ So what happend to Spore and where did it go wrong? Spore: My View of the Elephant.

§ An introduction to ES6 in ten acts. Already published: block scoping and destructuring.

§ On the iPhone 5S, "64-bit" has nothing to do with addressable memory space, and everything to do with streamlined memory allocation and reference counting. Friday: ARM64 and You.

§ Bucky is an "open-source tool to measure the performance of your web app directly from your users' browsers."

§ If you're looking for an easy introduction: Distributed systems for fun and profit:

I wanted a text that would bring together the ideas behind many of the more recent distributed systems - systems such as Amazon's Dynamo, Google's BigTable and MapReduce, Apache's Hadoop and so on.

§ How to hire. I'll quote the last tip, which I've seen a couple other people tweet about:

Many founders hire just because it seems like a cool thing to do, and people always ask how many employees you have. Companies generally work better when they are smaller. It’s always worth spending time to think about the least amount of projects/work you can feasibly do, and then having as small a team as possible to do it.

§ A crash-course in getting the media to pay attention: Why Most Startups Don't 'Get'
Press:

“When a founder decides to take a backseat, and put a marketing person out there, it negatively impacts the team, the organization, and the trust reporters have in them,” she says. The press really wants that connection with the founder and their story.” This should never change, no matter what stage you’re at, even if you have an agency or a big in-house comms team.

§ Geek Mythology: What Tech Startups Say vs. What They Actually Do:

Rhetoric: "We want to build products that make people feel like they have superpowers."

§ Ferro is a Chrome extension for managing tabs, history, etc with the keyboard. Think Alfred or QuickSilver for your browser.

§ Want to get better at speaking/presenting? Then read On Speaking. 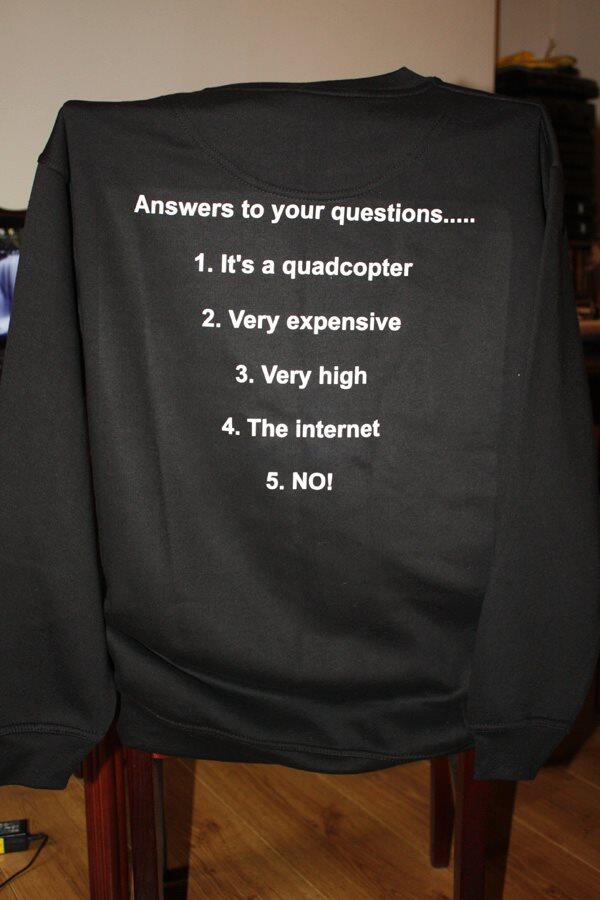 § Mr. Chemex: The Eccentric Inventor Who Reimagined the Perfect Cup of Coffee.

§ So, blast-proof underwear: You won’t believe the military-grade tech you can buy.

Unrelated because, unlike blast-proof underwear, we can't buy these hardware: meet the machines that steal your phone data.

§ The white stickers are here to stay: California reaffirms electric car commitment. Not at all surprising if you look at Who Drives Electric Cars?

§ Everything you need to know about breaking news: