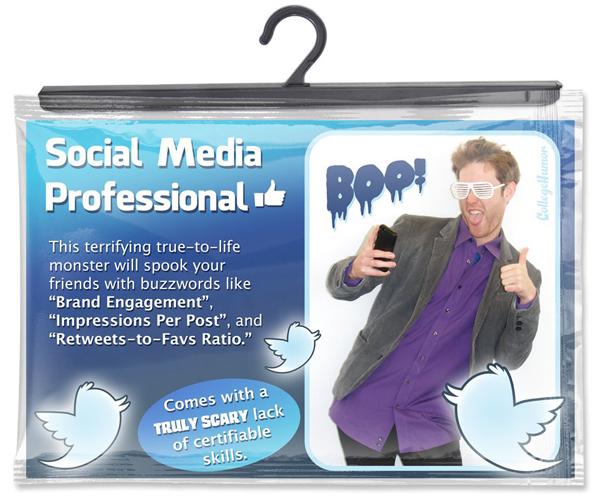 HTML5: Techniques for providing useful text alternatives The W3C writes a phonebook's worth of text about the alt attribute (and some about the figure element). Kodus, because almost everyone is using them wrong.

Slack and Whatsapp tell us one thing. The market for doing better something we have been doing all our lives is > 1bn

The Anti-hero of CSS Layout - "display:table" All the different ways in which you can render HTML tables without actually using the decidedly uncool <table> element.

The Specificity Graph An interesting way to keep CSS complexity under control — order by specificity:

Always try to maintain an upward trending Specificity Graph across your projects. It is a very helpful way of keeping a high-level view of your code, it is a very simple litmus test and benchmark, and also provides a really effective way of writing better quality CSS in more general terms.

Rebuilding the Shopify Admin: Improving Developer Productivity by Deleting 28,000 lines of JavaScript "Sounded like a good idea at the time: the retrospective". Kodus for sharing.

How much bigger is Amazon’s cloud vs. Microsoft and Google? Mind boggling: AWS estimated to bring home $4.7 billion this year, Azure far behind at $156 million, and Google a rounding error at $66 million.

A simple rule of thumb:

Standalone functions should always be pure.

Methods should only mutate their owner’s state or call other methods.

For and against let Good intro to this new ES6 features. Although, I find that if you use const a lot (and your should), some of these recommendations no longer hold true.

Novice engineers have not yet grokked this: the number of modes or options in your system is the exponent in how hard it is to maintain.

Immutable Immutable.js is going 3.0, and although I love the idea, I'm hesitant to use it in production. Read this Hacker News thread for context.

Immutable.js uses the same method names as the JavaScript standard library, but the methods behave differently. Want to know what people.push() does? First, figure out the collection type of people from earlier in your code. When working with code that mixes native and Immutable.js collections, you need to keep track of variable types in your head. Is that's not stateful programming?

Understanding Clojure's Persistent Vectors, pt. 1 Related, an approachable writeup on how libraries like Immutable.js pull off persistent (immutable) data structures with little or no performance penalty.

PGP and You A gentle introduction to PGP, using the OS X and Linux command line tools, signing Git commits, and encrypting emails.

AT&T, Verizon Using 'Perma-Cookies' to Track Customer Web Activity Go here to check if your phone is getting tracked.

I’m Terrified of My New TV: Why I’m Scared to Turn This Thing On — And You’d Be, Too The Internet Of Things That Constantly Spy On You:

More troubling is the microphone. The TV boasts a “voice recognition” feature that allows viewers to control the screen with voice commands. But the service comes with a rather ominous warning: “Please be aware that if your spoken words include personal or other sensitive information, that information will be among the data captured and transmitted to a third party.” … You may not be watching, but the telescreen is listening.

Retailer-Backed Apple Pay Rival CurrentC Has Been Hacked, Testers’ Email Addresses Stolen What are the odds that an anti-consumer service would get hacked before it even launches? Related, the App Store reviews are hilarious.

Peekaboo, I See You: Government Authority Intended for Terrorism is Used for Other Purposes As if we didn't see that was coming. Here's how the DEA is using double custody chains to turn intelligence data into drug arrests.

One identifier, no matter how easy to use, isn’t enough If they don't eat their dog food, should you?

There’s one more question to ask: Will Twitter replace their current password scheme with Digits as their core authentication method?

I’m really curious. My bet would be no. 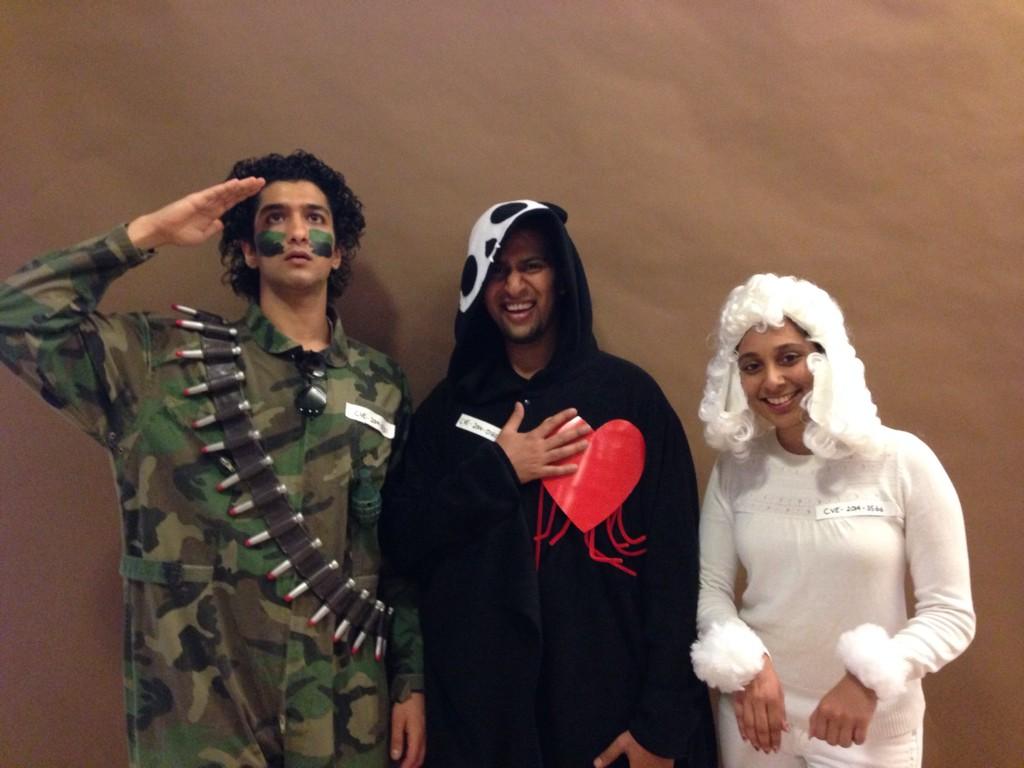 The horrific trickle down of Asshole culture: Why I’ve just deleted Uber from my phone

But the rapidly pulled post out of Uber Lyon proves what every CEO has always known: It’s less about what you say directly and explicitly to employees that creates or destroys a culture. It’s what they take from what you say. And I am not surprised that someone inside the company took Kalanick’s callous attitude towards female riders and comments like “Boober” to mean that shocking level of exploitation and disrespect was appropriate — that it would even be celebrated by HQ.

Laughter in the male dominated room

From Discovery to Dust The story of the almost-discovery of the century.