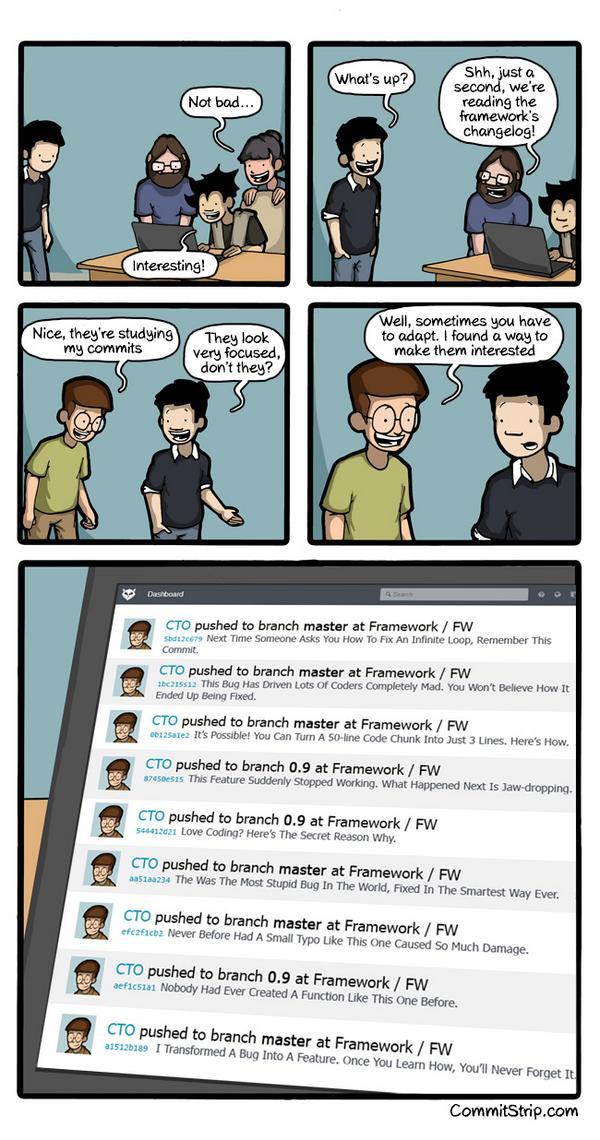 How we make RWD sites load fast as heck Async and inline all the things (in the critical path). Related, Above-the-fold CSS Tools.

Semver has failed us Version numbers are for people to read, and incidentally for machines to interpret. That's why I don't think ferver is useful either. I much prefer "major change"."minor change"."fixed something" and a proper changelog.

redirect_blame "Zero-downtime deploys are hard. Why bother when you can trick your users into thinking their internet is a little flaky? They'll keep refreshing until your deploy is over."

If I was malicious, I’d build a JSON pretty-printer and scrape it for API keys.

the best indicator of code quality is the speed at which it can be re-factored or augmented.

Always tempting to just write it yourself instead of using already existing code. Then 6 weeks later it sucks and you need 3 weeks to fix it

Nnavdy HUD for your car.

Bio-high-tech treatment for Ebola may have saved two US citizens Antibodies made inside a mice, then engineered to look human, and replicated in tobacco. And they say hardest problem in CS is naming things …

My son pointed out to me today that Mars is the only planet in the solar system solely inhabited by functioning robots. 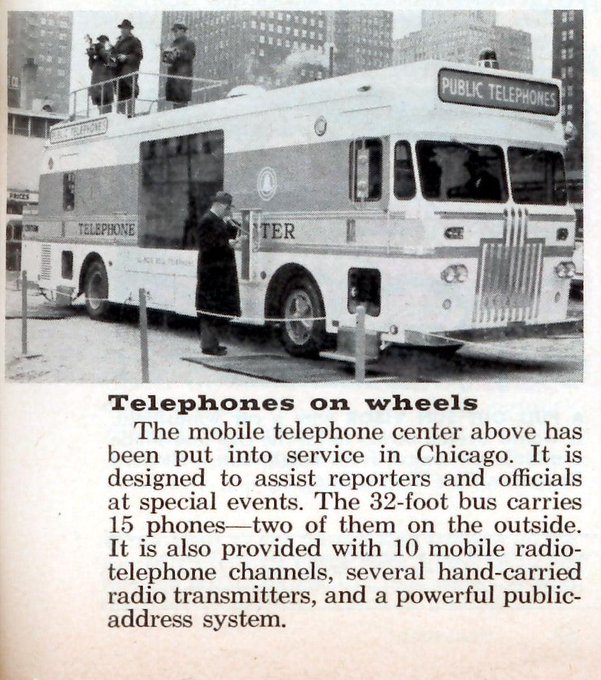