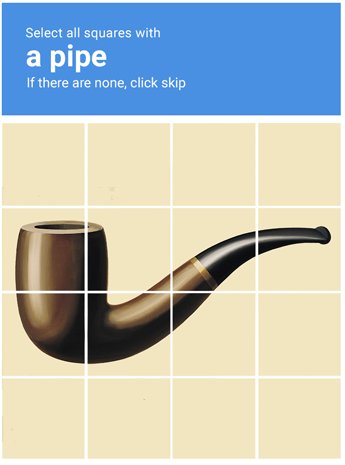 Adrienne Porter Felt Who counts as a family? According to @cvspharmacy, all parents must share the same last name as their child. Some developer added an if-check, probably without thinking about it too much, and ended up codifying their own cultural norms into the medical system.

Everyone is a UX designer.

Including developers writing validation checks to match business rules. And the policy/product people who made those rules.

The UX Uncanny Valley We often talk about reducing options, to avoid the paradox of choice. But the reverse is also true. Introducing — or not hiding — unnecessary options, so as to give the user an illusion of control.

Google Maps, for instance, will show you several route options even though users will likely go with the suggested option. There is a sense of security in knowing that you’ve chosen a lesser of evils. 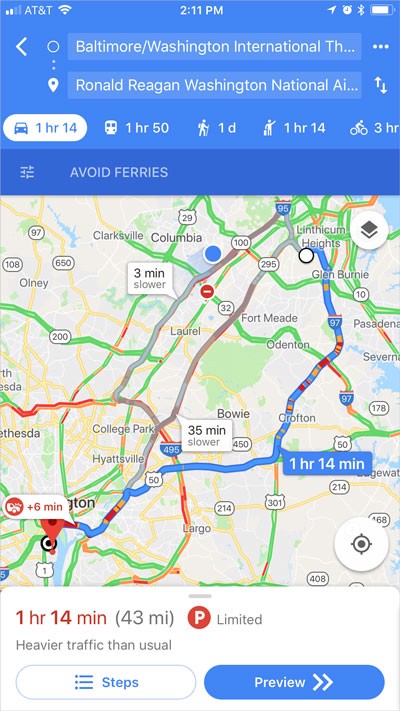 Product + Design without Technology is Vaporware. We have a great idea and people seem to want it. But we can’t build it.
Design + Technology without Product is a Hackathon Project. It looks great and it’s even fully functional, but there’s no market for it.
Product + Technology without Design is an Office Printer. The necessary evils of the world that are completely at risk of being disrupted by a customer-centric innovation. Think Netflix, Airbnb, Uber again (man it would be great if someone created the “Uber of Printers”).

Ivo Mägi "This is your 1500ms latency in real life situations -"

Thinking in Triplicate Design is constrained by the business model: 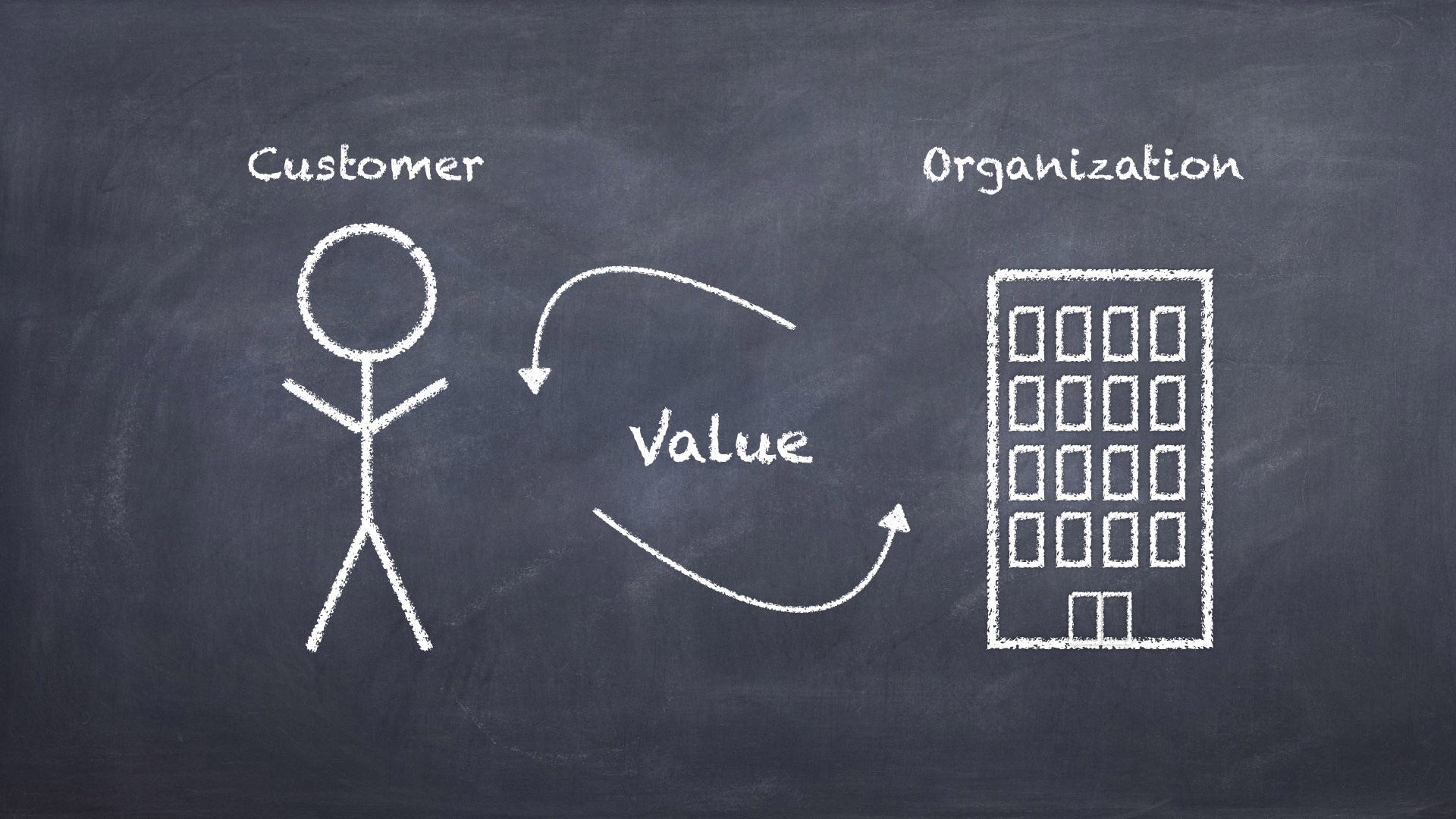 Chris Messina And when the business model is based on advertising:

That red dot is an infuriating example of Facebook's technomanipulation (I have unreads in every other category — they just want me to TRY to clear that dot (spoiler alert: you can't)). 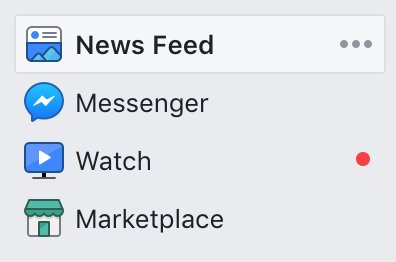 The Mystery Font That Took Over New York The story of Choc. 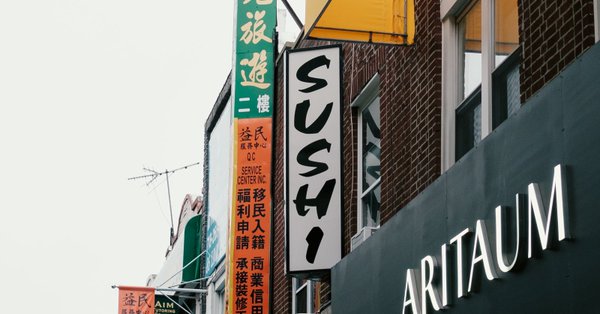 It's Centred That Can you tell when something is centered? Test your designer eye. 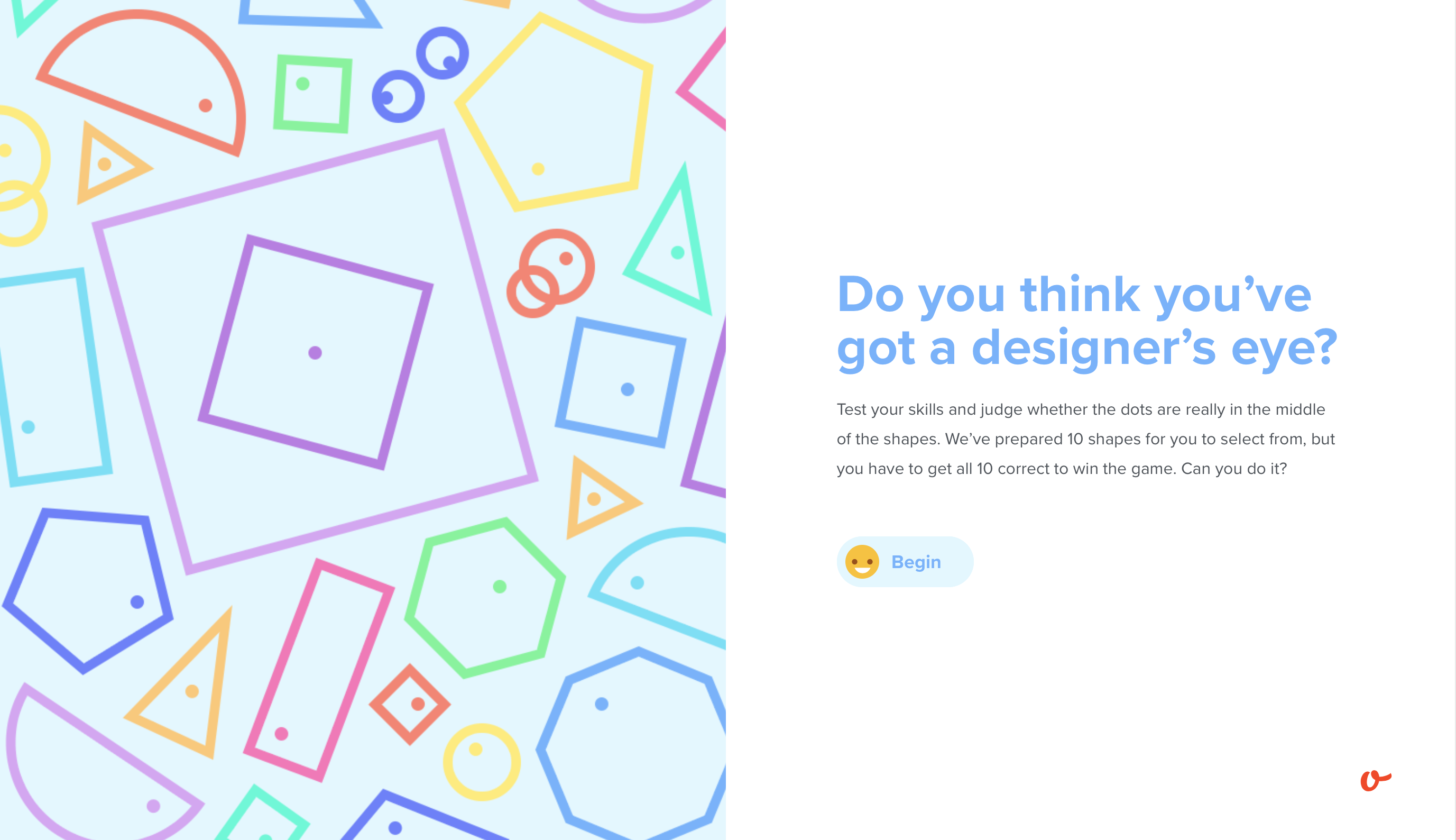 VisBug 101 Turns any webpage into a playground.

Schedule emails without polling a database using Step Functions If your use case fits within these limits, you can delegate a lot of state management to AWS Step Functions. 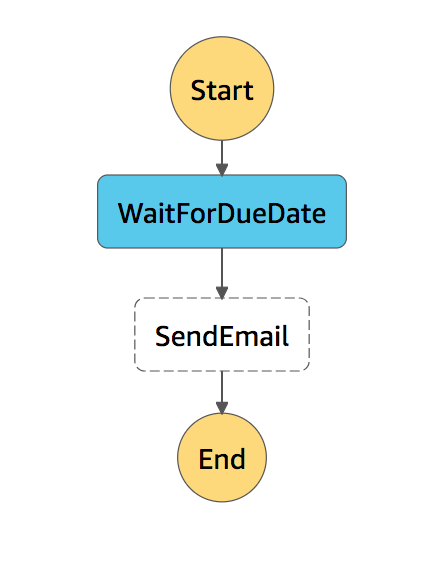 No matter how much you love the CLI, don't GUI-shame. Lots of perfectly amazing programmers like working with GUIs, and it's perfectly fine.

Vicki Boykis "The reInvent announcement of my dreams:"

Experimenting with brain-computer interfaces in JavaScript. When do we get brain install <newskill>? 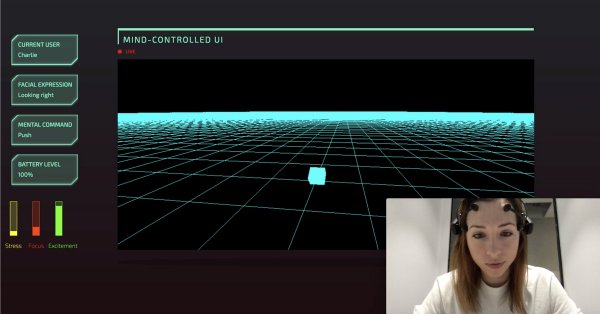 Thomas Parslow "Told another programmer about the Monte Hall Problem. He was not convinced. Then later that night.... #nerdsniping"

i'm not without sin as far as data type mistakes go, but storing phone numbers as floats is maybe not the best idea.

First real customer walks in and asks where the bathroom is. The bar bursts into flames, killing everyone. 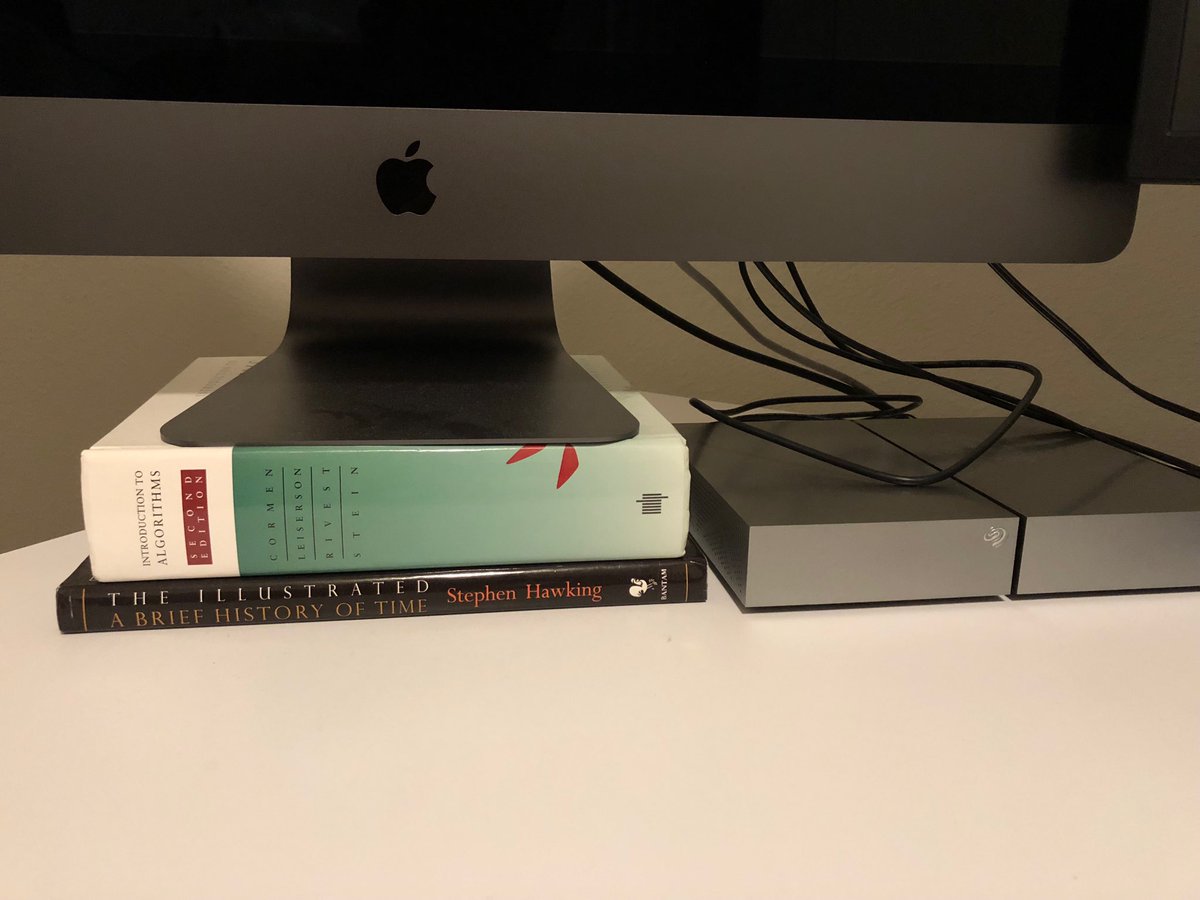 Notes on Hyperfocus On managing your attention, focusings on tasks, avoiding distractions, and also setting time for scattered thoughts.

Beyond that, the advice is to do it as often as possible, especially when need to work on a complex task. One interesting thought is that if you find you are resisting focusing on a task to reduce the time until the point where that resistance disappears. Complex tasks will require multiple slots.

deep work update #2 Related, how about scheduling every minute of your day? Would that work for you?

I recently left a position as a tech lead and I thought I would share some of valuable lessons I learned during that time. A proverbial thread, if you will.

I don't know what to say. #116 So this happened. An NPM package with 2 million weekly downloads was injected with malicious code. Seems to be stealing Bitcoin wallets. Good chance one of your projects is using this package directly or indirectly.

Gary Bernhardt And yes, this was something many people saw coming. But it was also convenient to bursh aside, to evangelize Node and the "many small modules" philosophy:

There was an option 3: don't decompose your application's dependency graph into thousands of packages. People who argued that position were dismissed as (to paraphrase heavily) old and slow. That ship has sailed, and now we're here. 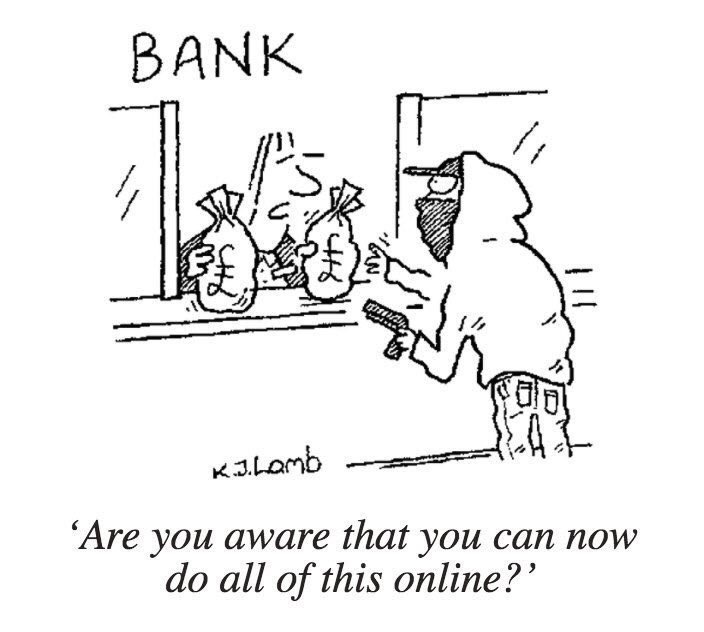 How I changed the law with a GitHub pull request "A few days later, the Council’s codification lawyer merged my pull request" 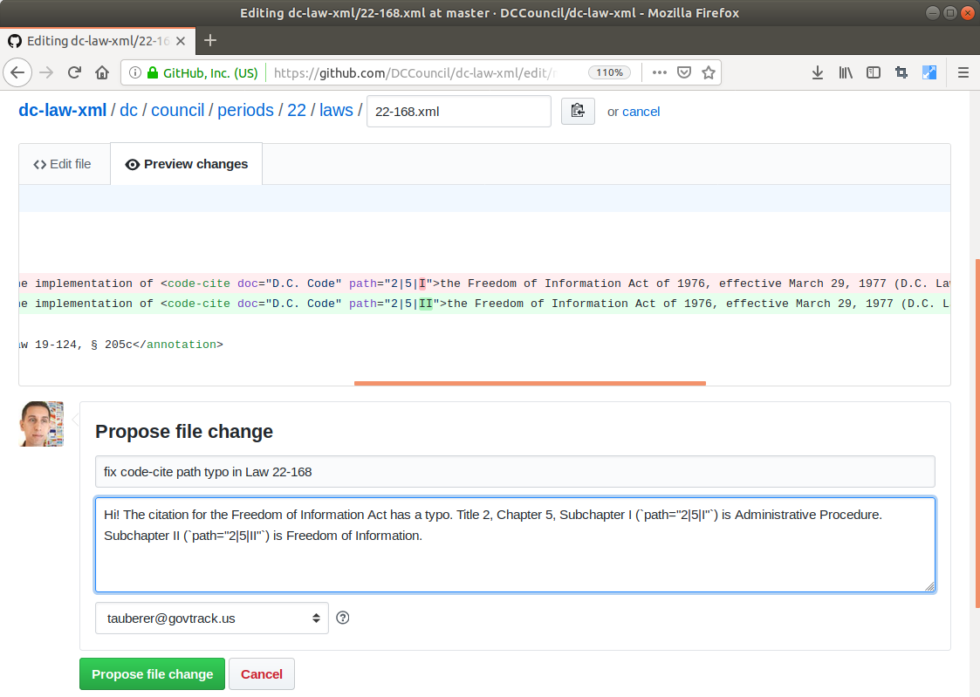 When someone starts an argument with "I'm not a scientist, but..." maybe we should stop listening to them weighing in on science. And maybe news shows should stop asking these pundits to talk about something they’re not qualified to talk about.

The Miseducation of Sheryl Sandberg This article throws more blame at COO Sandberg than at CEO Zuckerberg. This is a hit piece, not something I'd expect from Vanity Fair. 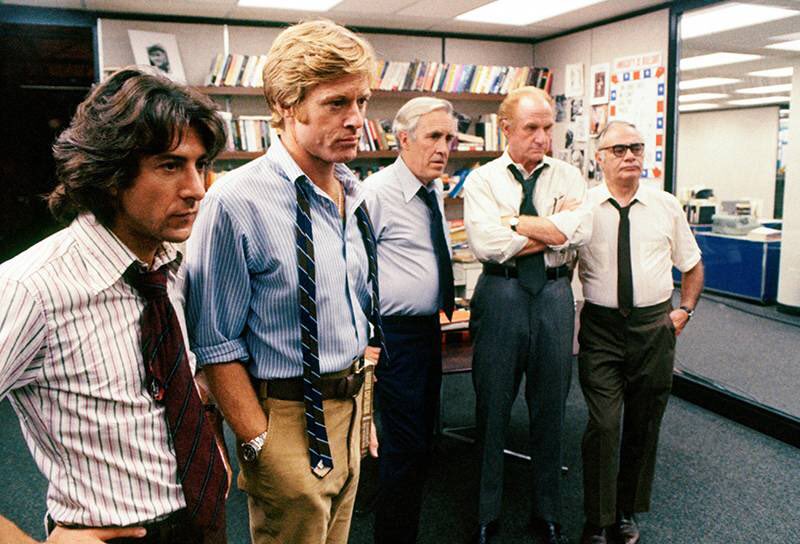 Recreating GTA style footage with a @SkydioHQ experiment 2. Now with more traffic and a soundtrack. This took only 1 tap on my iPhone: LAUNCH

Just wanted to get this back to the top of your inbox. Hoping to get working group approval on the plans for Gaul. Can resend the link to the deck if you like.

PSA: Don't EVER let your printer know that you've waited until the last minute to print something out and you're in hurry because they can sense fear.

to illustrate doing a not-wrong thing in a needlessly complicated or difficult way.

This glass appears to break when people walk over it, leading to some funny frights Whoever designed this …

Kristen Ruin a first date in four words or less.

Payless fools influencers with a fake store Someone deserves a promotion for this brilliant stunt:

Payless, a brand known for budget-friendly shoes, opened a fake pop-up store called "Palessi" in a Los Angeles mall and invited influencers to the grand opening. The store was stocked with Payless shoes in disguise.

Mike Rosenberg An explanation of how democratic elections work in the US:

Pennsylvania, new court-ordered nonpartisan map: Dems won 55% of votes and 50% of seats, up from 28% of seats under old map 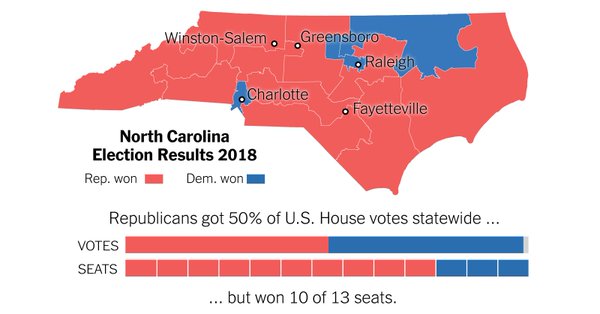 So, I watched that POKEY MANS movie today, my first actual viewing of anything Pokémon, and uhhh

Scientists have again landed a spacecraft on a proverbial dime on a planet 40 million miles away that rotates at 241 metres per second. Think I'm gonna trust them on this climate change stuff.

Fluff Society "Once you run into a window, you're going to have big trust issues"