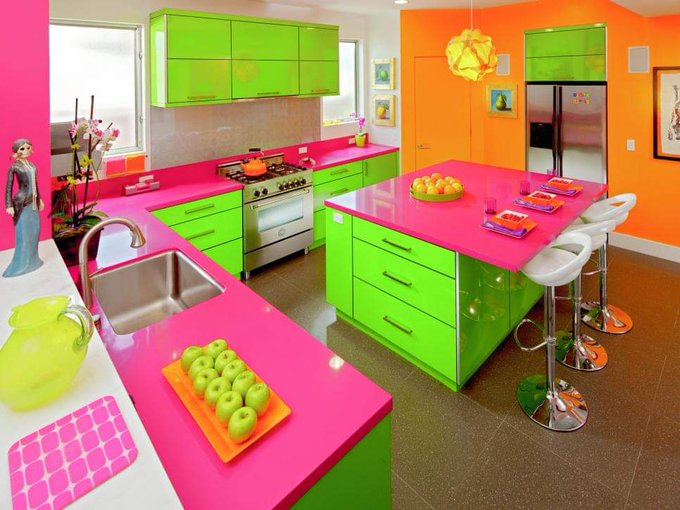 panic at the disklo “IF STABILO BOSS MADE KITCHENS.“

Kieran Snyder: “Even if your new UI is a lot better than your old UI, no one who didn't design it will agree with that for at least a year.”

Galen Ward: “Corollary: if you’ve had a UI for over two years, everyone internally will dislike it and want to redesign it even if will make zero business impact.”

Tube Time “this is a picture of the worst day of a professional engineer's life. 🧵” 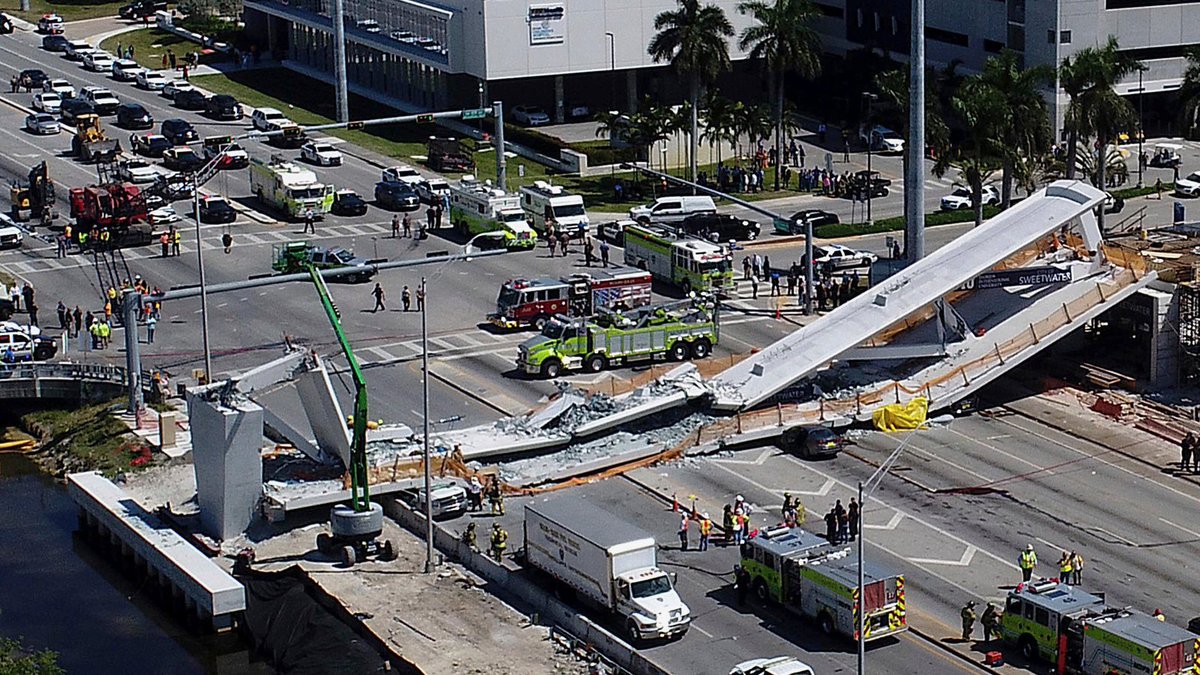 Fig VSCode-style autocomplete in the terminal. Smarter and easier to use than bash/zsh autocomplete. Supports popular development tools, write your own autocomplete declarations in TypeScript.

NocoDB works by connecting to any relational database and transforming them into a smart spreadsheet interface! This allows you to build no-code applications collaboratively with teams. NocoDB currently works with MySQL, PostgreSQL, Microsoft SQL Server, SQLite, Amazon Aurora & MariaDB databases. 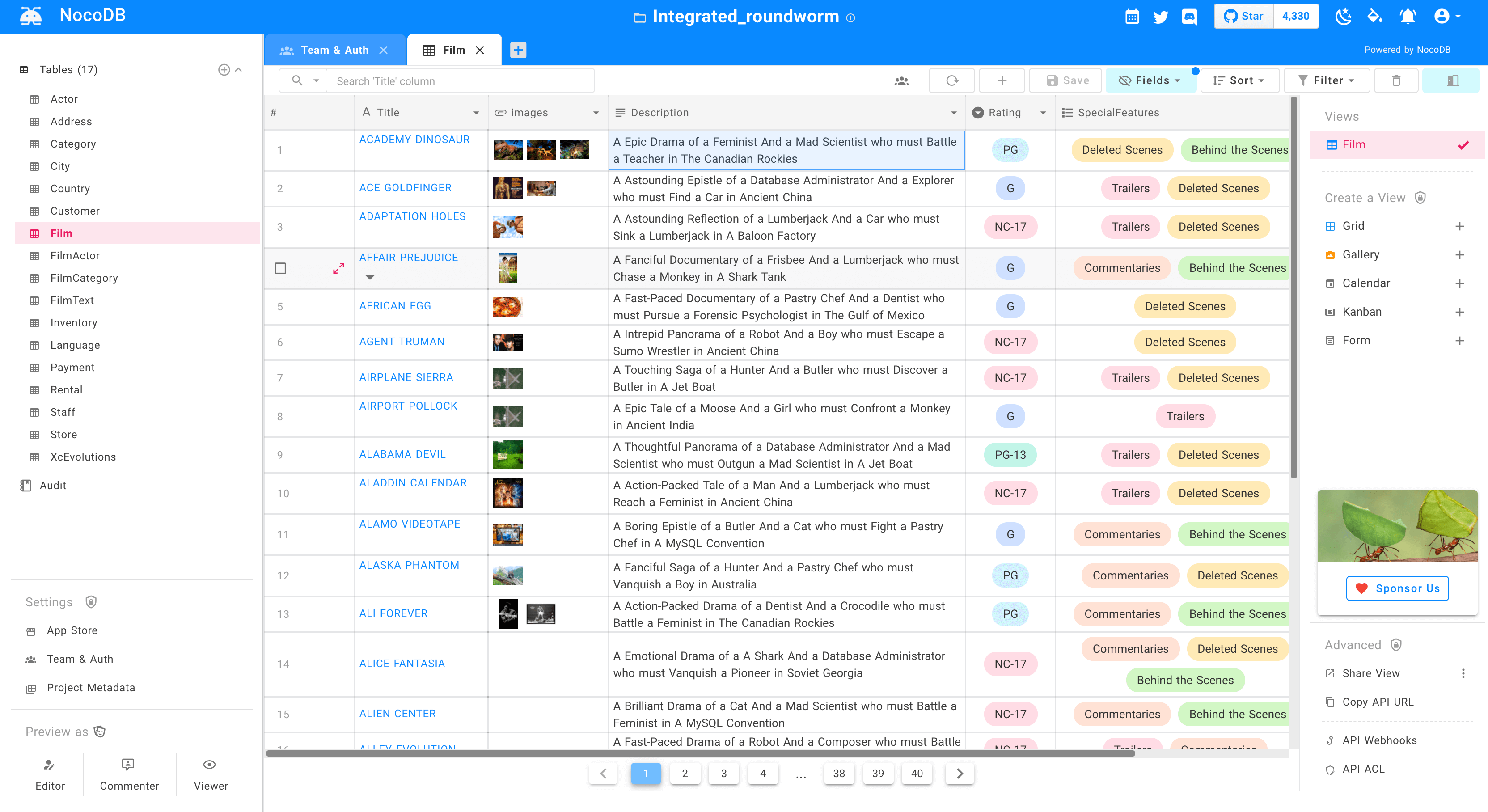 vanilla-extract JSS in CSS, except using TypeScript for autocomplete and checking variable names.

The service repeatedly examines sites such as github.com, npmjs.com, and pkg.go.dev to find up-to-date information about open source software packages. Using that information it builds for each package the full dependency graph from scratch—not just from package lock files—connecting it to the packages it depends on and to those that depend on it. And then does it all again to keep the information fresh.

One of the biggest cultural shifts in my experience from Mozilla to Stripe is code review speed. At Mozilla you'd often wait days and have to hunt down people to review PRs.

At Stripe my PR is often reviewed within 10 minutes.

That makes a huge difference for shipping fast

Employees Are Quitting Instead of Giving Up Working From Home We're going to see people change companies over WFH policies, in a way that could change a company's DNA:

And for Twidt, there’s also the notion that some bosses, particularly those of a generation less familiar to remote work, are eager to regain tight control of their minions.

“They feel like we’re not working if they can’t see us,” she said. “It’s a boomer power-play.”

Unfortunately for Apple employees, the company has invested too much in its spaceship campus to let it sit empty.

A few tips for working with data analysts

Dion Almaer “This email is amazing in so many ways. The clear goals (including why), getting buy in, etc.“ 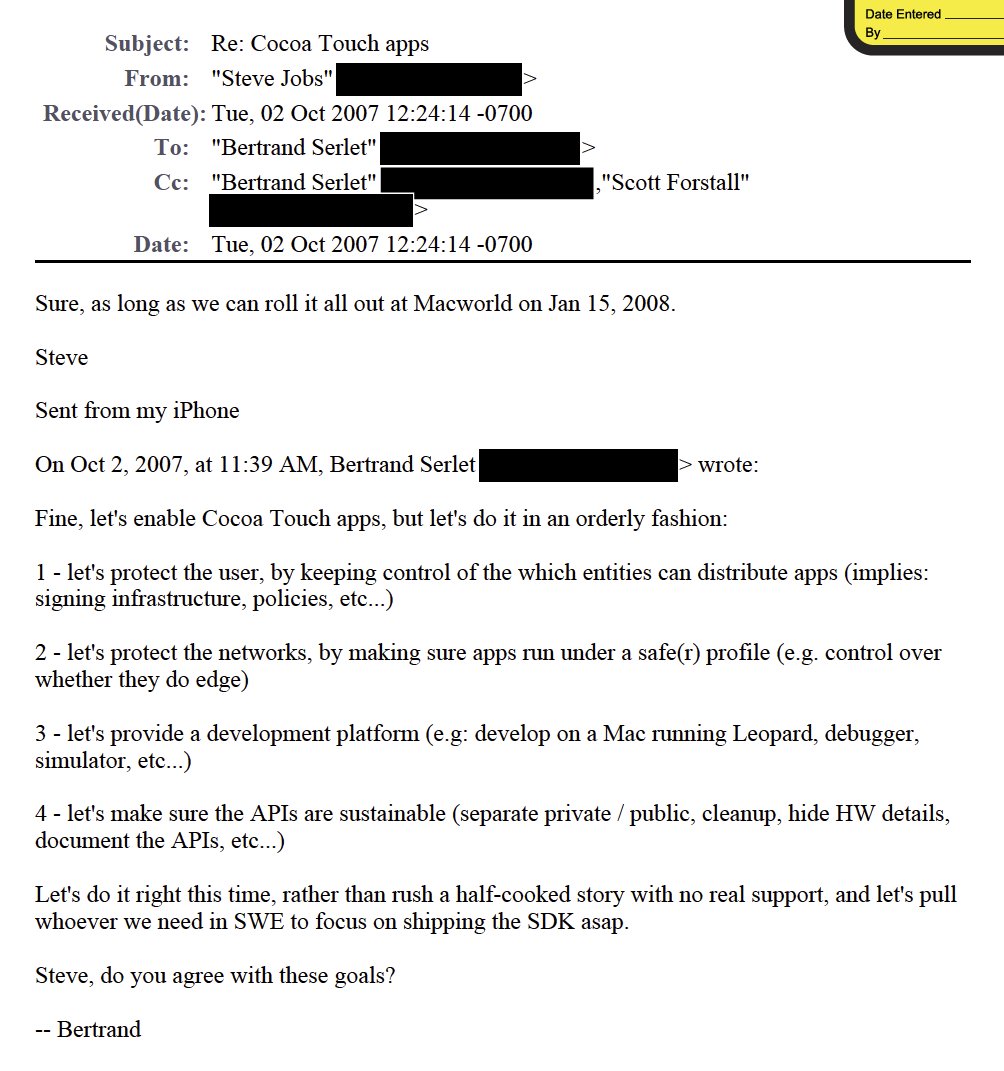 BREAKING: In 6-3 vote, Supreme Court narrows scope of Computer Fraud and Abuse Act, landmark cybercrime law, ruling that it doesn't cover situations where people who are authorized to access a computer system do so for improper reasons.

And indeed, numerous amici explain why the Government’s reading of subsection (a)(2) would do just that— criminalize everything from embellishing an online-dating profile to using a pseudonym on Facebook.

Hackers Breached Colonial Pipeline Using Compromised Password The hackers gained access through a VPN account that's no longer in use but still active. The account’s password was part of a batch of leaked passwords. This week, they came for our hamburgers: All of JBS’s U.S. Beef Plants Were Forced Shut by Cyberattack. The DOJ decided that enough is enough:

The tracking effort is expansive, covering not only the DOJ’s pursuit of ransomware criminals themselves but also the cryptocurrency tools they use to receive payments, automated computer networks that spread ransomware and online marketplaces used to advertise or sell malicious software.
“Essentially, DOJ now will treat ransomware attacks as high-priority crimes, and will devote more resources to fighting back,” Honig said.

FSD in 6 months This is either an in-car game of Guitar Hero, or a Tesla following a truck carrying traffic lights. 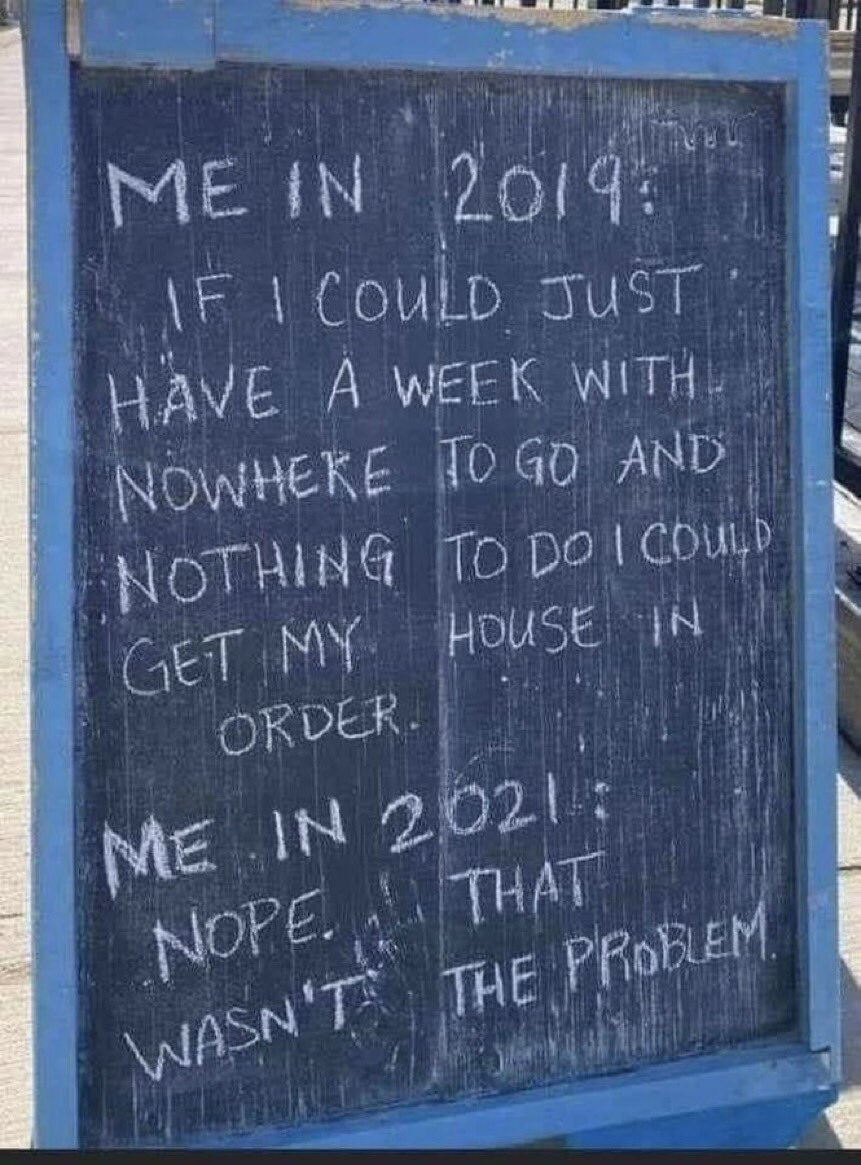 I once served a table on their first date. While I was pouring wine, the guy said he was a “student of life”. The lady wrote an F on her napkin and passed it to him. I hope that savage is out there thriving

Invisible Sculpture Auctioned Off For $18,300 By Italian Artist Attempting To Redefine Art What if NFT but for things that don’t exist in physical space?

Speaking of, did the NFT bubble pop after four months? Maybe but I'm not making any predictions, not in an economy that defies any explanation: Meme Stock AMC Is Offering Its Investors Popcorn. 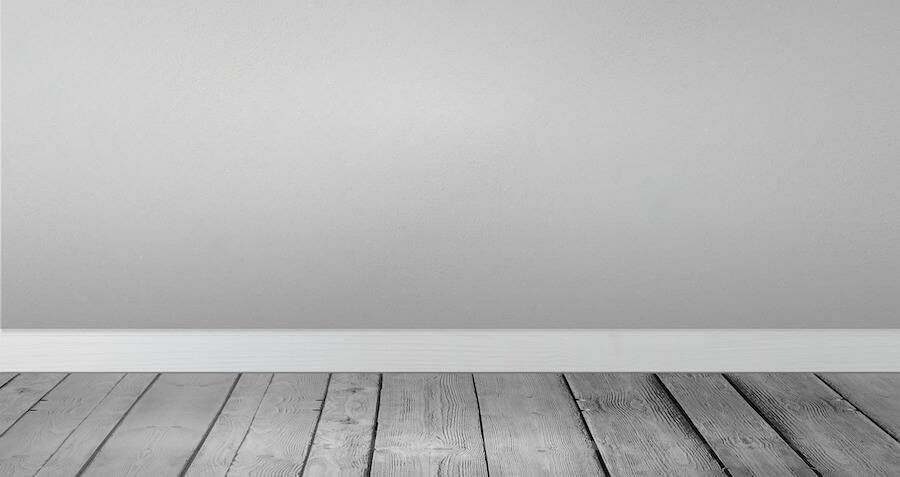 ‘A united nations of crime’: how Marbella became a magnet for gangsters What if WeWork but for drug trafficking and money laundering:

“The Costa del Sol is a kind of hub, or ‘coworking’ space, where almost every major criminal group in the world has some sort of presence,” … “If a crime boss from Liverpool wants to traffic drugs on a large scale, he knows he has to make an appearance in Marbella. He doesn’t have a choice.” 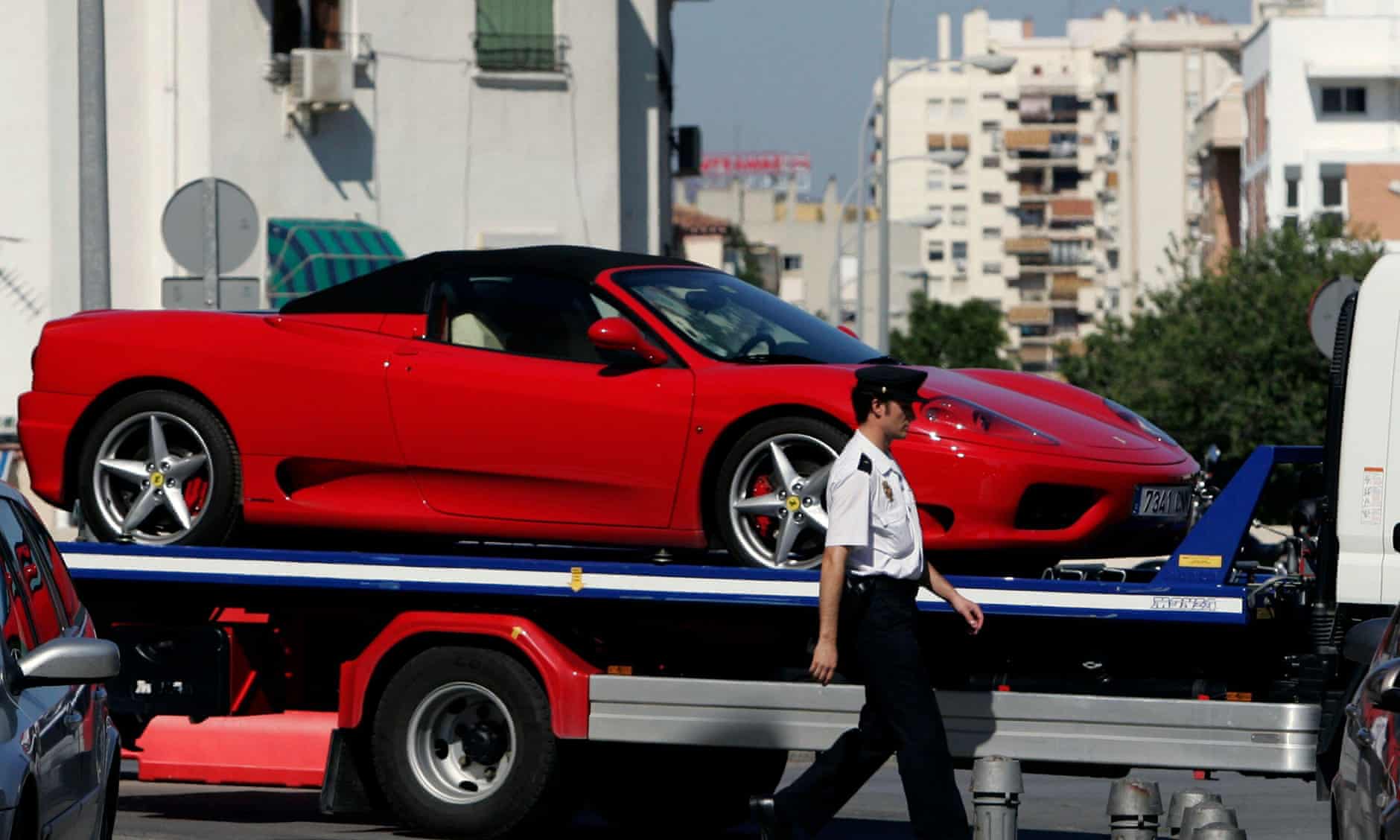 The pandemic was the bloodiest year for driving in over a decade In 2020 US drivers spent less time on the road, yet crashed more:

Heeding the call to “stay home,” Americans drove less during this pandemic year. But those who did get behind the wheel engaged in more reckless behavior, like drinking and driving, speeding, and failing to buckle up. But while this certainly raises questions about our judgment as drivers, it also cast a harsh light on the hidden dangers in our nation’s road system.

Will J Grant “The future was way better in the past” 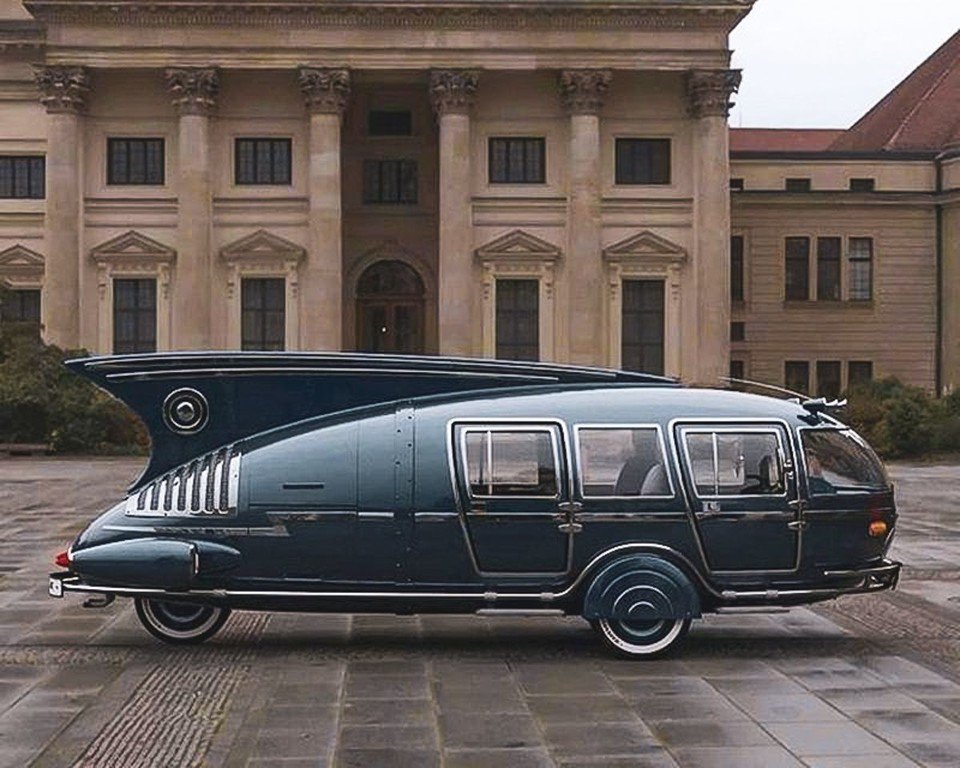