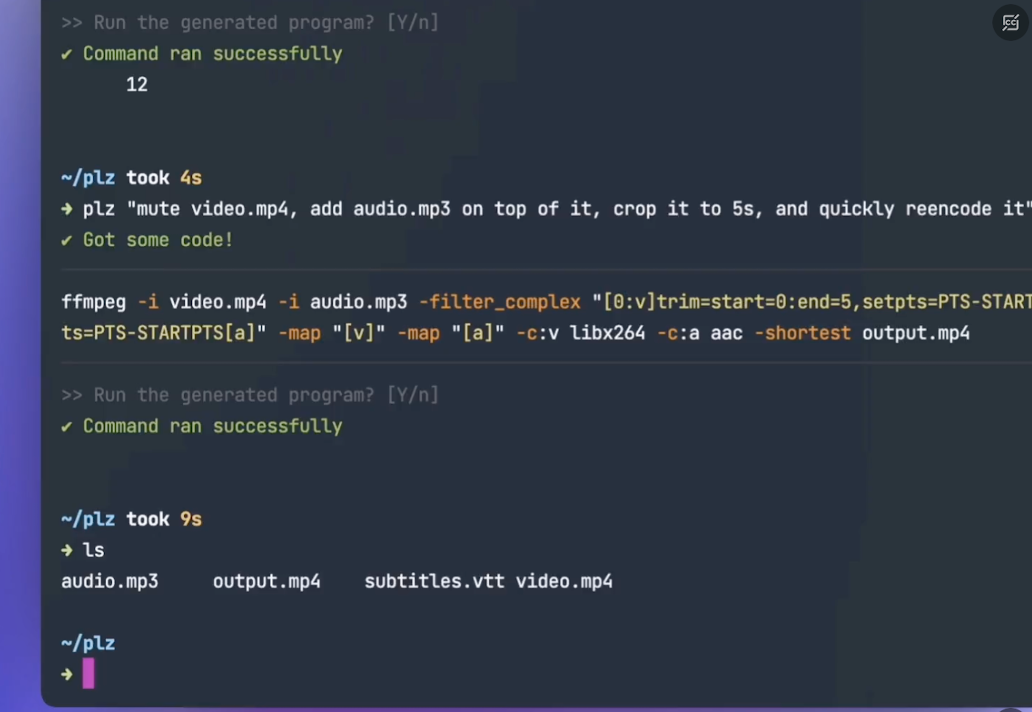 Something I learned a while back: choose tech based on ergonomics.

"How do I feel when using X" is a damn good criteria.

YousefED/BlockNote Do you want your app to feel like Notion? BlockNote is a "Notion-style" block-based extensible text editor built on top of Tiptap, with delightful animations.

Technically Moses was the first person to transfer files from a tablet to the cloud. 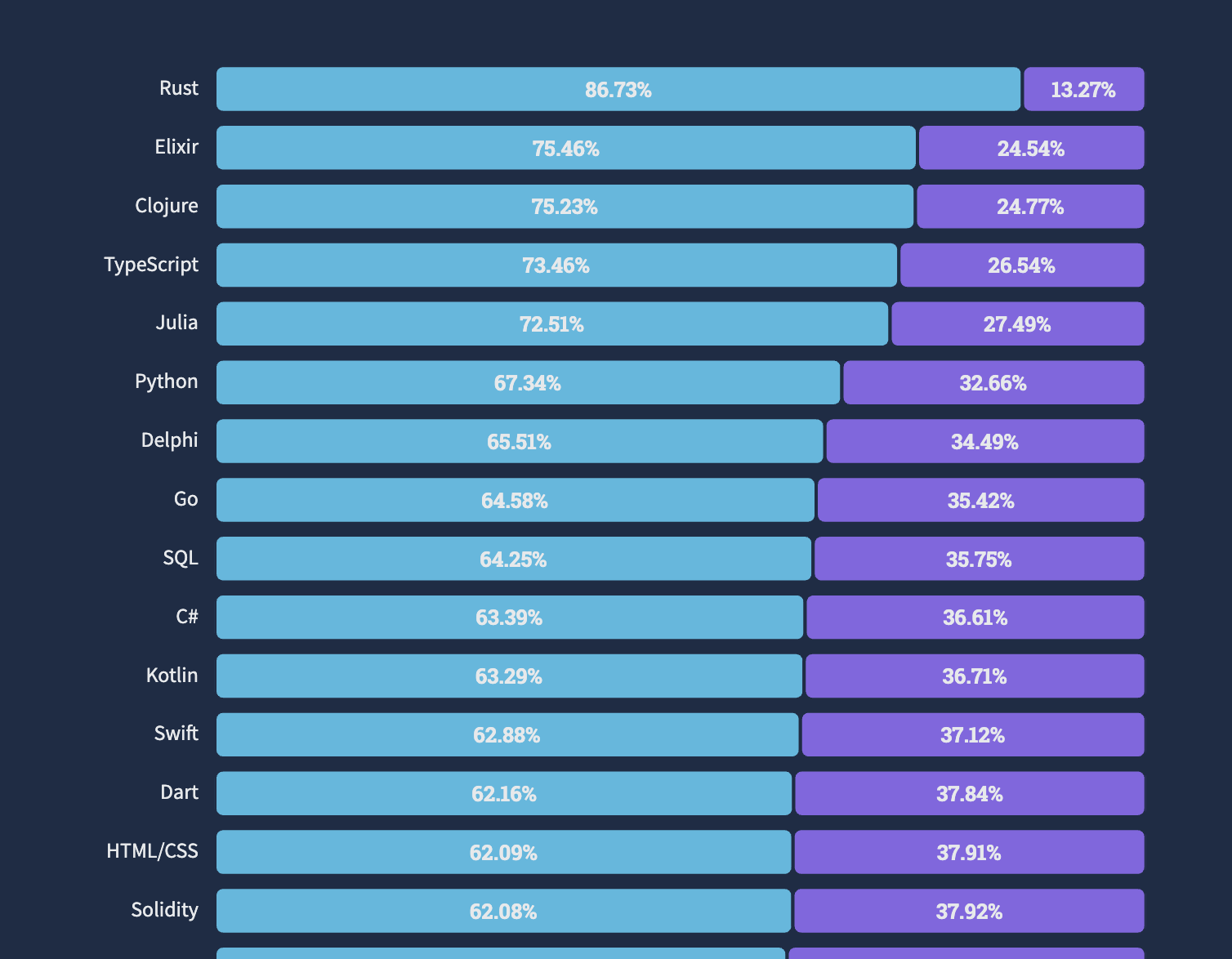 repeat.dev This looks cool for small projects. It will host your code for handling webhooks, inbound emails, and cron jobs. With Typescript support, built-in logging and metrics, K/V store, and task queue. Downside: you're supposed to write code in their web-based IDE. 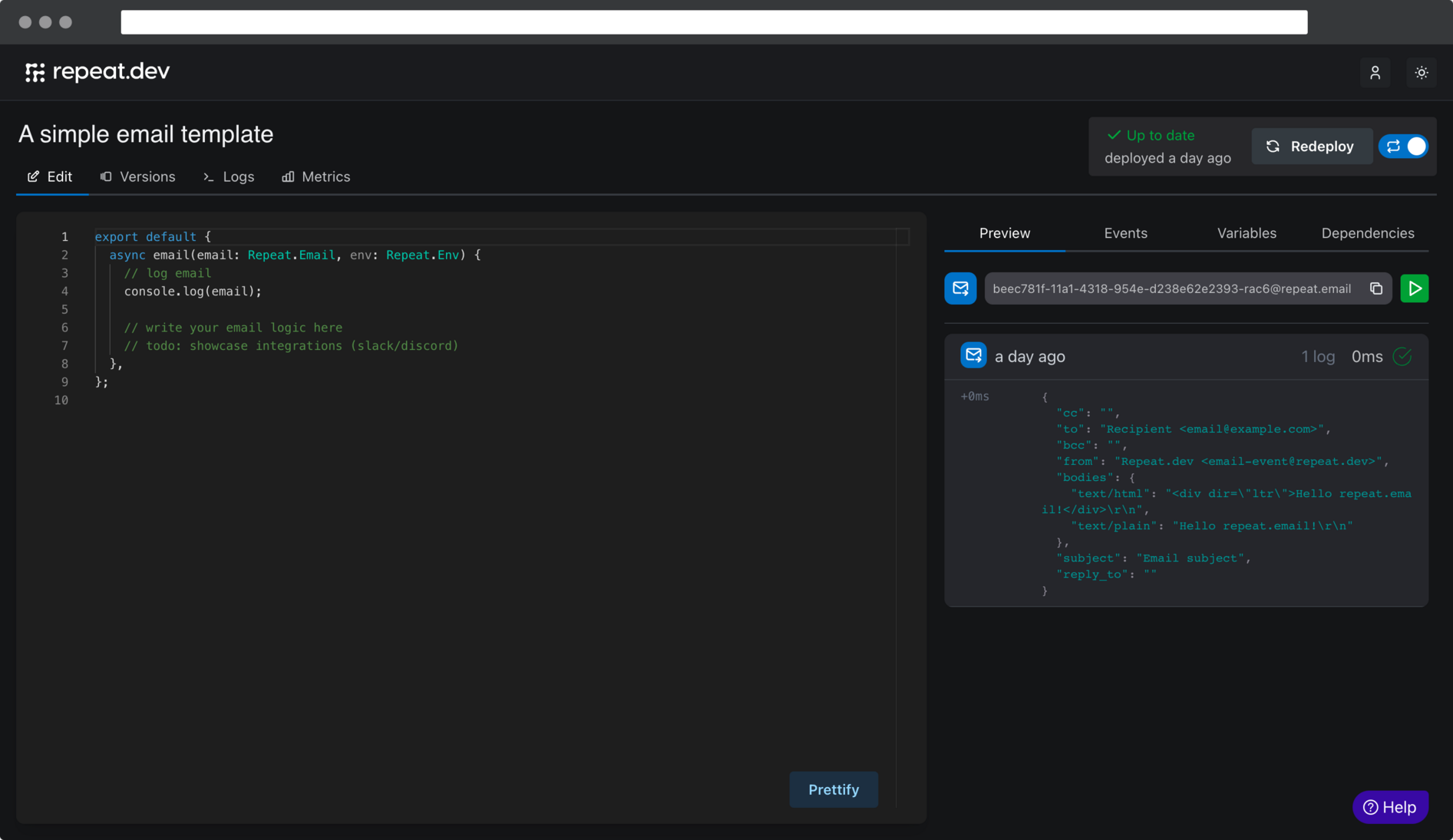 Some of you will know that there are character codes which are magic, For example, 8 is backspace, 9 is tab, 13 is enter/return, 27 is escape. And then there's 127, which is delete. Why? Because if you're dealing with punched cards, you need to remove errors. And the only code which will work for cancelling out a column is all holes punched, since you can't un-punch a hole And 127 in binary is 01111111. 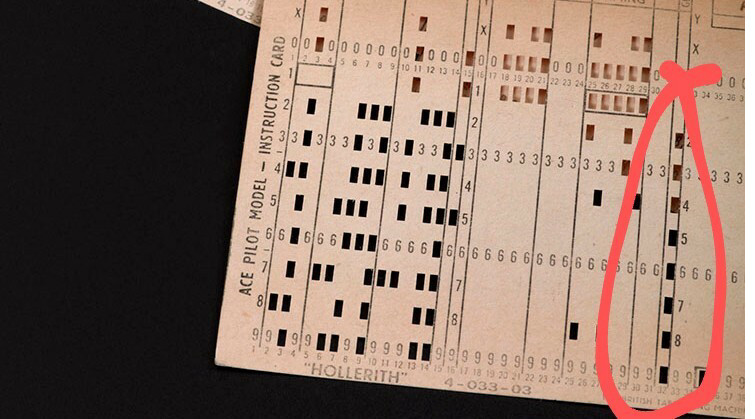 Chee Aun Don't let ChatGPT write your code, but you're missing out if you're not using ChatGPT to help you write code:

Asked #chatgpt how to do "smart" rounding of percentage numbers, got a piece of code & mind-blown by Math.ceil(Math.log10(number)) which calculates the number of digits in a number. E.g. "100" = 3 digits

Before this, I'll probably code number.toString().length 🤪 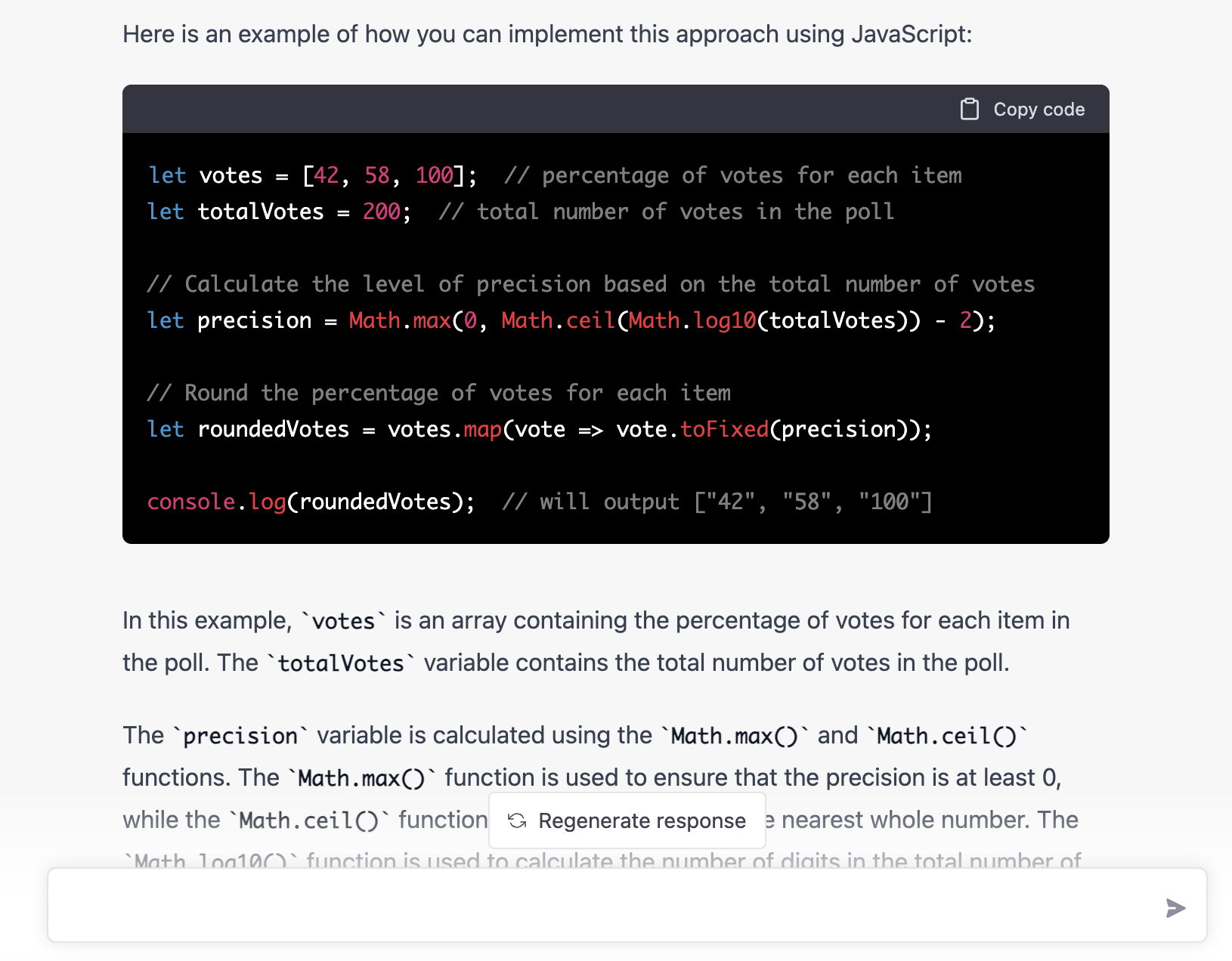 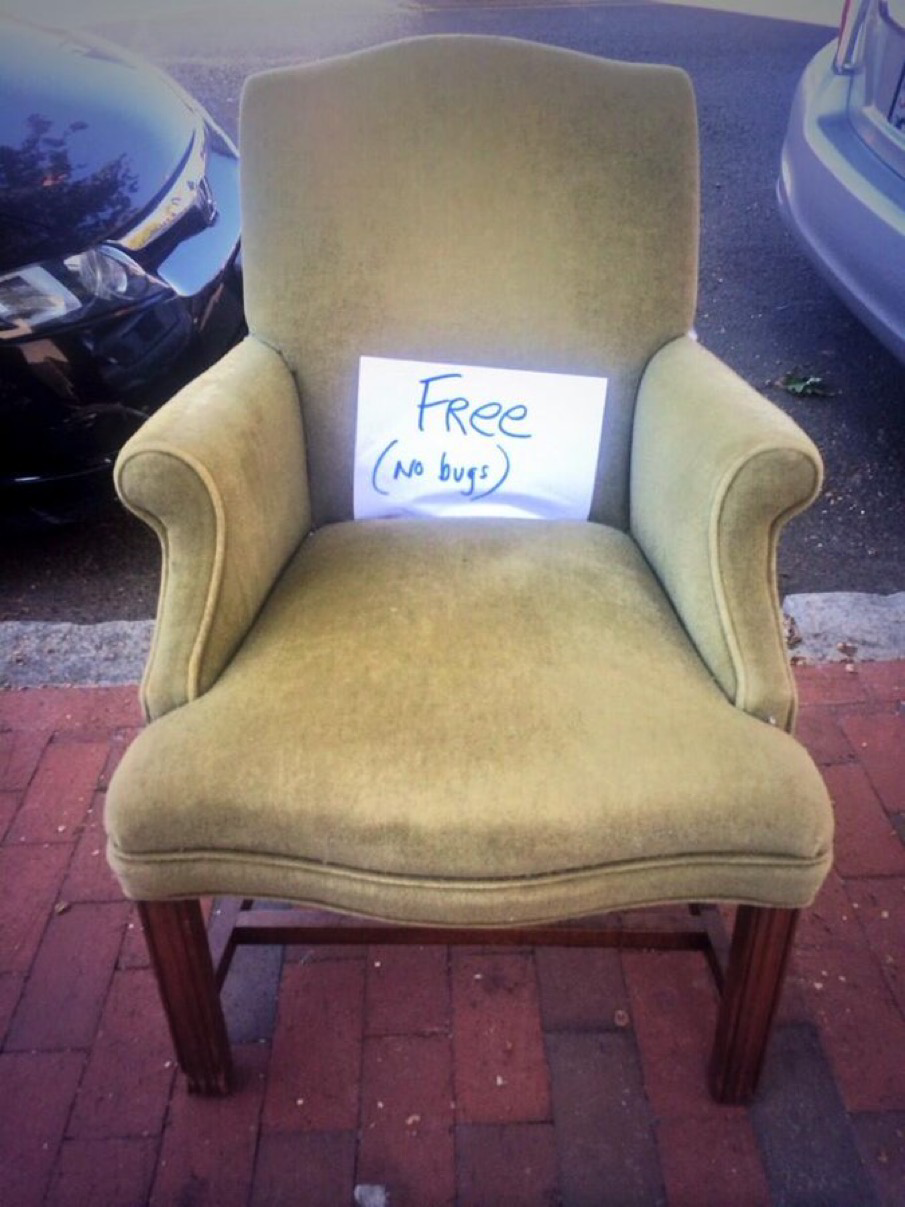 Rafa “During the onboarding I had to make sure you were reading, and not just clicking around blindly 😅” — the little interactions make all the difference

I would have thought it would have been in alphabetical order as opposed to it didn't seem to be in any order. Actually, it was in order of UTC (....) I would expect [London to be under] L (…) halfway through the lot.” UK participant in our unmoderated testing 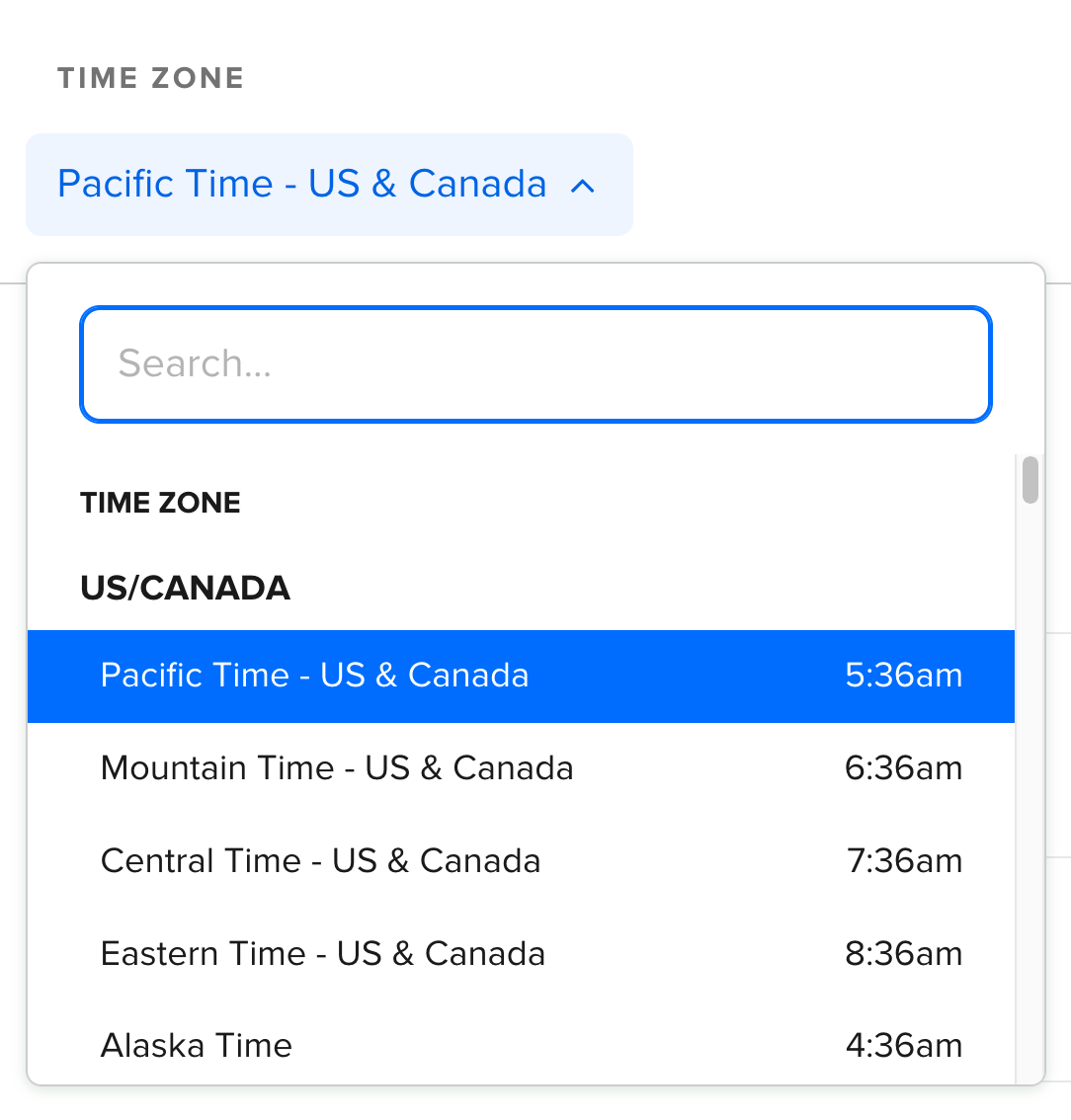 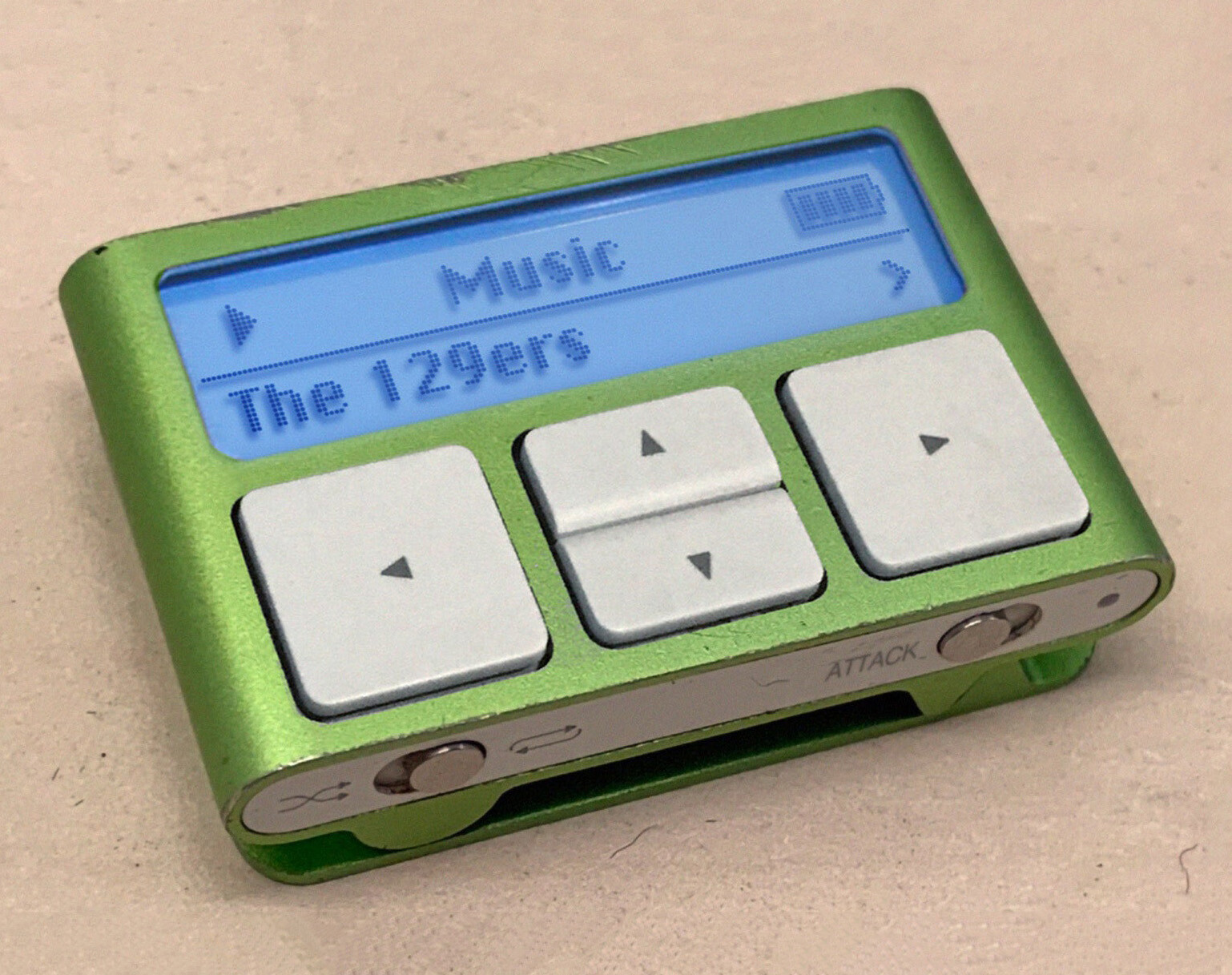 Riffusion That's quite the creative hack that uses Stable Diffusion to generate audio. The model is fine-tuned to generate images of spectrograms. Reading these spectrograms and playing them as audio. 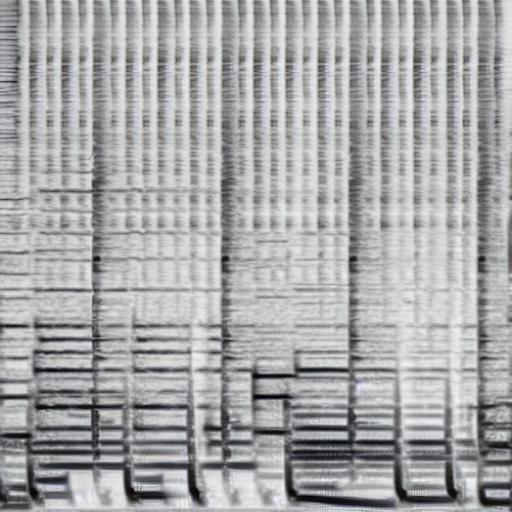 Stability AI plans to let artists opt out of Stable Diffusion 3 image training That's a step in the right direction, if only we had AI technology we could use to make the process easier:

Artists must register and manually flag matched images in the LAION database.

Well this has come to a head. In order to protest AI image generators stealing artists work to train AI models, the artists are deliberately generating AI art based on the IP of corporations that are most sensitive to protecting it.

Who knew the first AI battles would be fought by artists? 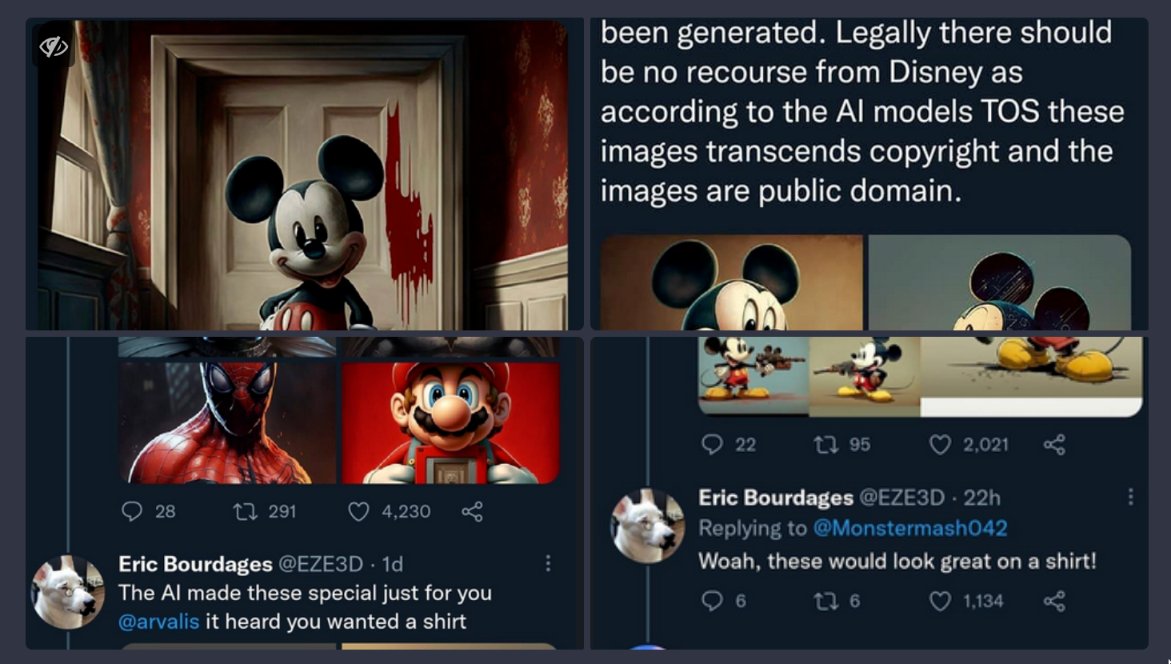 If you’re in tech, Mastodon is blowing up right now. Check out this live feed for #javascript from just ten instances.

Come over. We don't have beer or pizza but the people are great.

In case you're wondering about the secret identity of John Mastodon, apparently some outlets publish articles without fact checking (surprise!), and find it confusing that a social network could exist that is not owned by a billionaire.

I've never really had a hero or a mentor but there's a raccoon nearby who steals boots from backyards and throws them at people from high in a tree, and she might be it 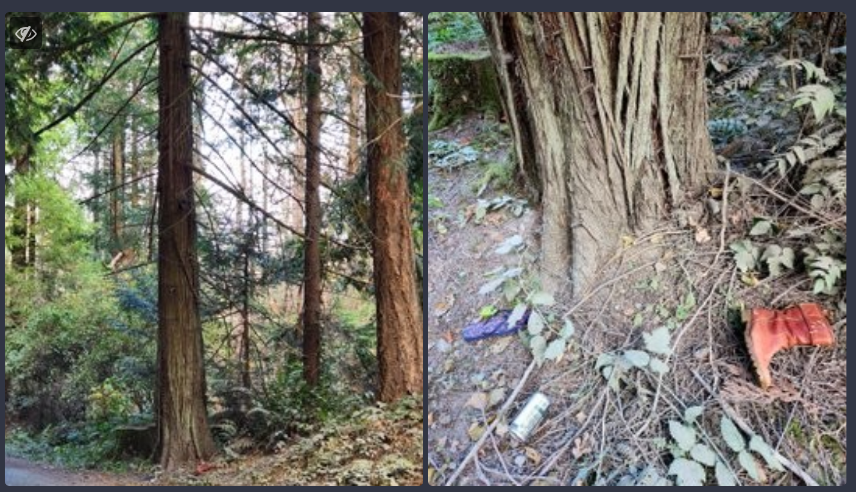 [interview]
HR: Can you give me an example of your problem solving skills
Me: I was fired from my last job and now i'm applying for this one

ME: I’ve never been to a place this fancy

DATE: you’re supposed to use one fork at a time

How books get scanned.

My dumbass always pictured an old librarian with gloves at the copy/scanning machining having to redo it over and over because it scanned crooked.

It's alright if you don't know what “prefix” means.

It's not the end of the word.

Sure sex is great but have you ever landed at ATL and discovered that your connecting flight was in the same concourse?

A spectacular sight 1225m (4019 ft) beneath the waves off Baja California as E/V Nautilus encounters the amazing Halitrephes maasi jelly.

Lead and Cadmium Could Be in Your Dark Chocolate Not so good news for dark chocolate lovers (🙋‍♂️). Apparently, some brands contain more than the recommended daily dose of lead and cadmium(*):

CR tested a mix of brands, including smaller ones, such as Alter Eco and Mast, and more familiar ones, like Dove and Ghirardelli.
For 23 of the bars, eating just an ounce a day would put an adult over a level that public health authorities and CR’s experts say may be harmful for at least one of those heavy metals. Five of the bars were above those levels for both cadmium and lead.

(* there is no recommended dose)

Newsrooms are scrambling to counter Elon Musk’s bans The first rule of journalism is "don't pick up a fight":

“The New York Times released a statement Thursday evening calling the move “questionable and unfortunate,” and called for the tech company to offer an explanation about the suspension. Privately on Friday, the paper’s leadership asked staff not to fight with Musk on Twitter.”

Brian Bilston “Here’s a poem in the shape of a Christmas tree. It’s called ‘Needles’.” 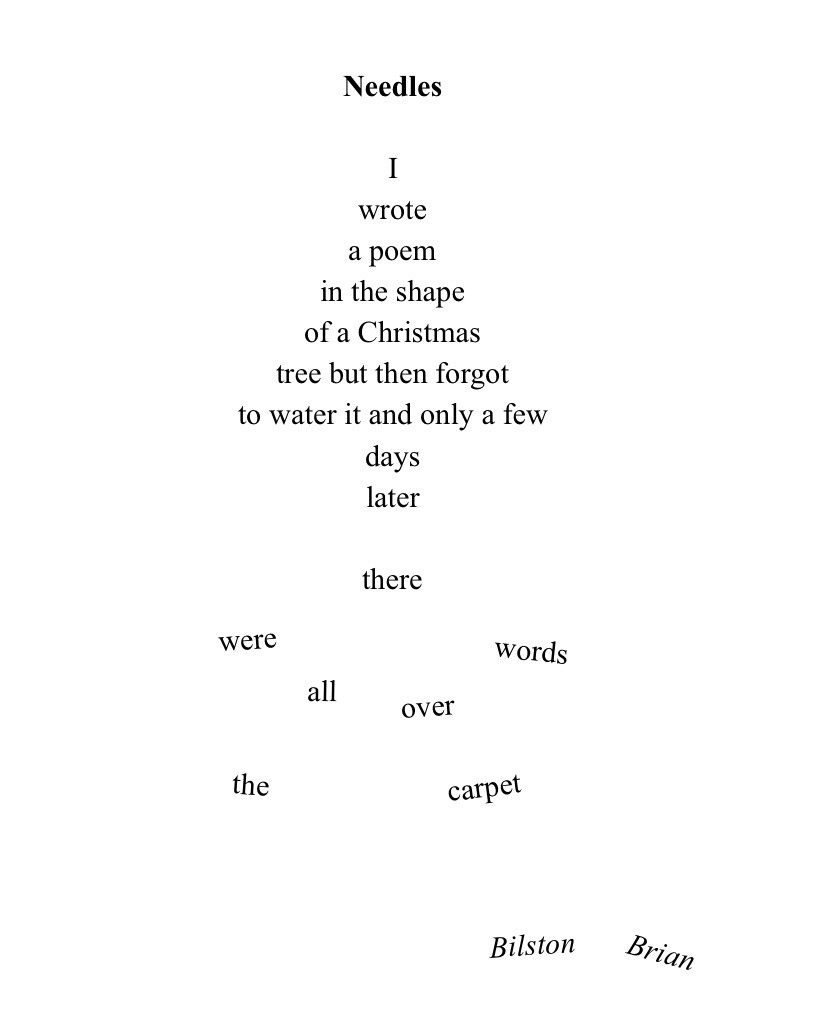