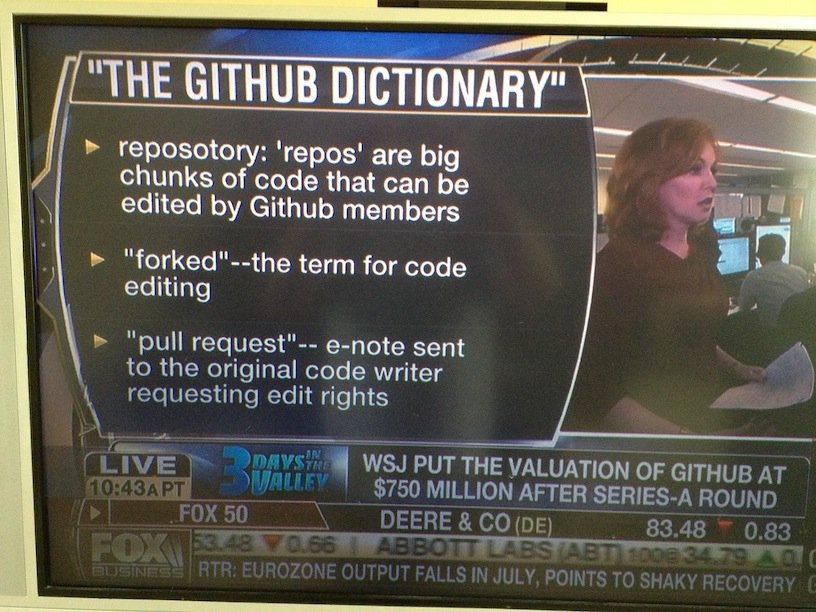 § Not a lot of love for the new Yahoo logo. And there's a deeper lesson here about engineering and design.

This article captures the essence of the problem, a common trapping when people with strong engineering background try to wing it: Yahoo's Logo Reveals the Worst Aspects of the Engineering Mindset:

Designing for mathematical consistency ignores three related factors: that identical widths and shapes appear differently to the eye in different combinations within a letter or glyph; that identical shapes blend together and are harder to differentiate across words and lines; that letters in a typeface are placed alongside each other, and one must adjust to deal with common juxtapositions.

While we're at it, let's bust a myth: Does the Apple logo really adhere to the golden ratio?. No, and for good reason:

That's the converse: real visual rhythm is hurt by precision. This fact is where we get the saying in design: if it looks right, it is right.

It is literally impossible to optimize for every browser, device, user configuration and situation, even if you had infinite time and infinite budget. That’s why it’s essential to understand that crucial difference between “support” and “optimization.”

Most people don't realize that the web IS accessible. The problem is that designers and developers break it.

§ A scientific guide to posting tweets, Facebook posts, emails and blog posts at the best time:

The company thought that when users were signing up to an email list, that was probably a good time of day for them to be online, so sending emails to them at that same time of day would work best. By analyzing the behavior of each individual user, eBags sent out emails to users at the same time of day they had signed up for the email list.

§ Convenient API abstractions don't always do the right thing. Here's another one that will bite you – Do Not Use bodyParser with Express.js:

All servers using express.bodyParser are vulnerable to an attack which creates an unlimited number of temp files on the server, potentially filling up all the disk space, which is likely to cause the server to hang.

§ And specifically deliving into => in Understanding ECMAScript 6 arrow functions.

§ That's quite a clever hack for building and testing reliable systems – Harden against connection and server failures:

I created a test harness using a zk-server cluster that sent alternating SIGSTOP and SIGCONT signals every 30 seconds to each zookeeper server in sequence to simulate random network failures.

§ Eloquent JavaScript is the best introduction to JavaScript, and the book is getting a crowd funded reboot.

§ REST Hooks is a collection of patterns around Webhooks and subscriptions. Not a spec, but rather common sense guidelines for using Webhooks effectively, and doing so consistently so they play well with your other resources.

§ There's a word for that: Mojibake, "the presentation of incorrect, unreadable characters when software fails to render text correctly according to its associated character encoding."

§ Two flavors that go well together: 8-bit Game of Thrones.

§ Absolutely! How to blog about code and give zero fucks:

All joking aside, our communities need to hear from people who aren’t the maintainers and conference speakers and web celebrities. We need to hear from people who give zero fucks, who never worry about their Klout scores or how many people starred their repo. The big names create an echo chamber where ideas are safe and popular and failure and being wrong are covered up so no one else can learn from them. We don’t really badly need any more of that crap. We need you.

§ Why the iPhone's fingerprint sensor is better than the ones on older laptops.

§ The Worst Things For Sale, a daily blog documenting the Internet's most horrible items.

In America, Internet searches you!