Mastering the Power of Nothing How to use whitespace in user interface design.

How to Design a Form Wizard "Wizards are best employed for long and unfamiliar tasks that the user needs to complete once or rarely."

The Uncomfortable A collection of deliberately inconvenient everyday objects (thanks, drewish).

"Yeah - there's already a user legend for that."
"A what?"
"A user legend. It's like a user story, but for stuff we know will never happen."

On React and WordPress WordPress is the latest to ditch React due to licensing issue. 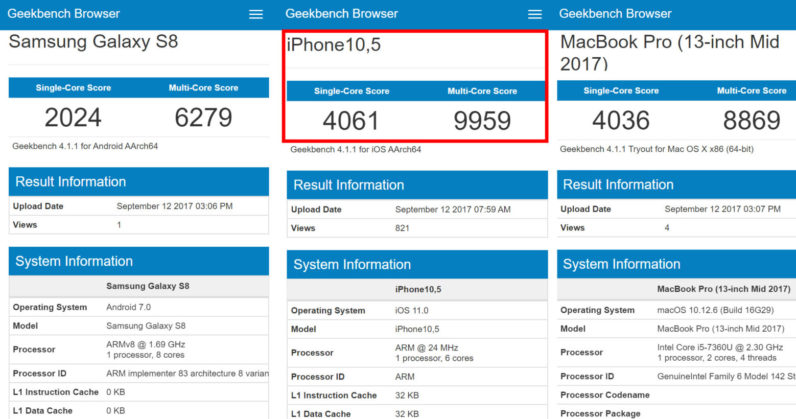 Equifax uses open source software that it in no way contributes to, to protect $14B of data.

The Ultimate Guide to CSS caniuse for HTML emails.

Ben Schwarz 🇦🇺 The next big thing in server-side rendering:

Using ES modules natively in Node.js ES modules coming soon to a Node.js near you.

Ruthless Prioritization This article is one gem after another. My favorite:

there is always a way to accomplish your goal faster than you currently plan to. Akeem Adeniji Proud to be a member of this club:

Mikeal Rogers What happened to OpenStack also applies to Kubernetes:

Yes, this is also true for kubernetes.

11 great quotes from The Tao of Programming Words to live by: "Though a program be but three lines long, someday it will have to be maintained."

Sysadmin war story: “The network ate my font!” Caching meets "why is this setting not enabled by default?"

OH: It's not "hard" skills vs "soft" skills - its "technical" vs "professional" skills.

Face ID, Touch ID, No ID, PINs and Pragmatic Security Is the best writeup I've seen on Face ID and it's threat model:

Face ID: for 99.x% of people, their "threat actors" are people who steal their phone at a bar. For everyone else, don't use biometrics.

How a fish tank helped hack a casino What? "The hackers attempted to acquire data from a North American casino by using an Internet-connected fish tank."

Ayuda! (Help!) Equifax Has My Data! Remarkable attention to security:

The “list of users” page also featured a clickable button that anyone authenticated with the “admin/admin” username and password could use to add, modify or delete user accounts on the system.

"You are already getting a free pen test, you just aren't getting the report," --@k8em0, #InternetSummit

facebook, you needy sonofabitch "They’ve gotten so brazen in their tactics to keep users engaged (ENGAGED!) I think it’s no longer possible to be a casual Facebook user." 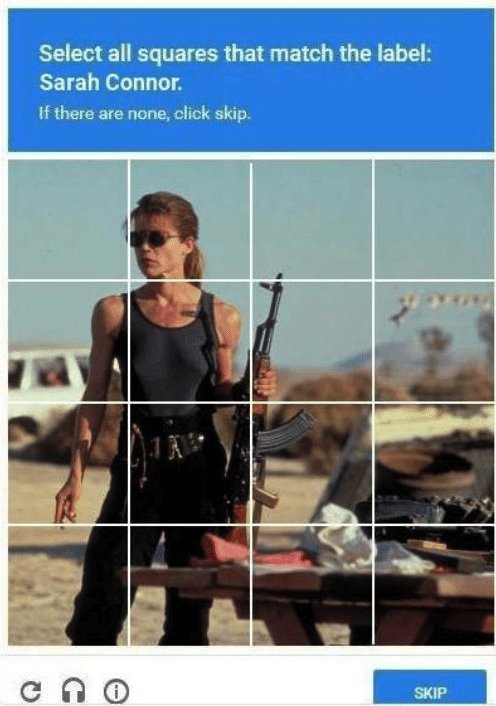 May Your CV reach the Right Hands.

That Delta Plane Flying Straight Through Hurricane Irma was NBD Amazing: "In fact, the real daredevil work happened before takeoff—and even before the plane landed in San Juan."

Under the Constitution, the House tweets. If the Senate retweets, it goes to the President, who favs it into law.

Chris Chaten How the events of 9/11 led to the development of mobile check deposits.

Equifax’s Maddening Unaccountability This must change:

There are technical factors that explain why cybersecurity is so weak, but the underlying reason is political, and it’s pretty simple: Big corporations have poured large amounts of money into our political system, helping to create a regulatory environment in which consumers shoulder more and more of the risk, and companies less and less.

BREAKING: The world's problems will not be solved by arguing with strangers on Twitter. We'll update you when we have more on this story.

Facebook Enabled Advertisers to Reach ‘Jew Haters’ It's a tiny category, but the fact that such categories even exist …