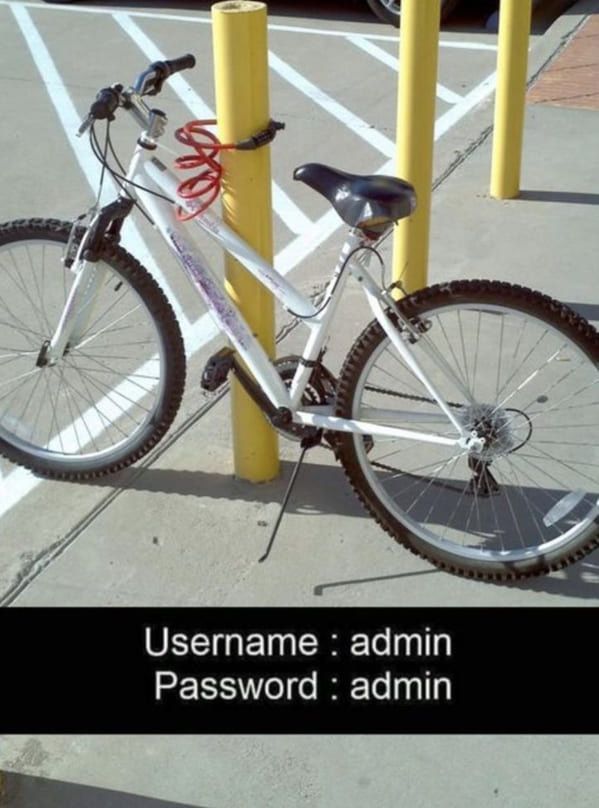 Still not clear why we failed the security audit

The Story of Playdate When software company decides to celebrate its anniversary by building a physical product for their loyal customers. And an intersting new design take on a 40 year old game. Fascinating read.

Alberto Vildosola This thread is about Google's lack of messaging app strategy, but this point … when you run out of vision and all you got left is user research:

5/19 The hope is that if no one inside the company can agree on what to do next, then maybe some random user from Iowa will show us the way forward with a really insightful piece of feedback.

Marcin Wichary “Don’t worry, we’ll clean up the UI as a fast follow.” 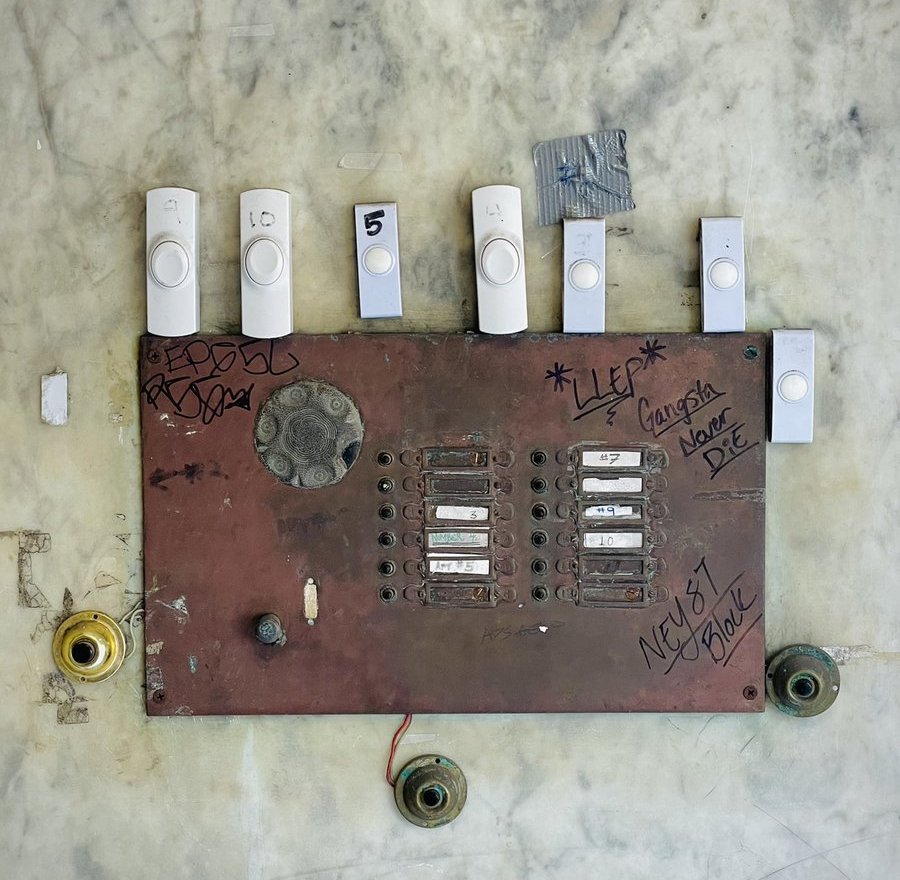 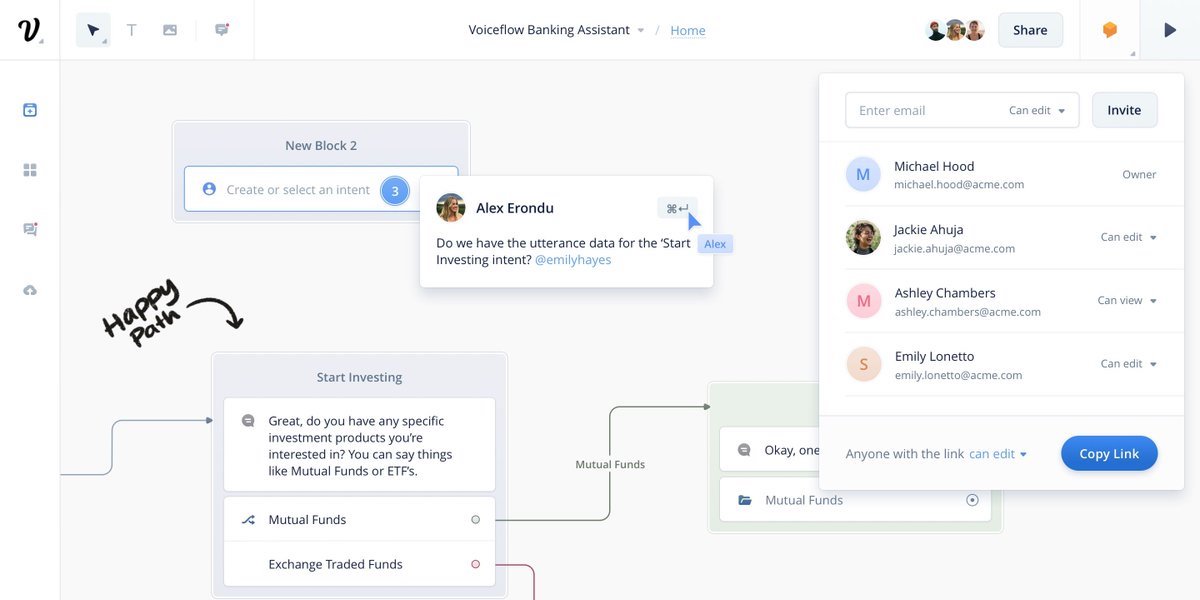 Medis The Redis GUI for MacOS goes 2.0, with all new UI, tree view, streams, alerts when running commands in production, and more. 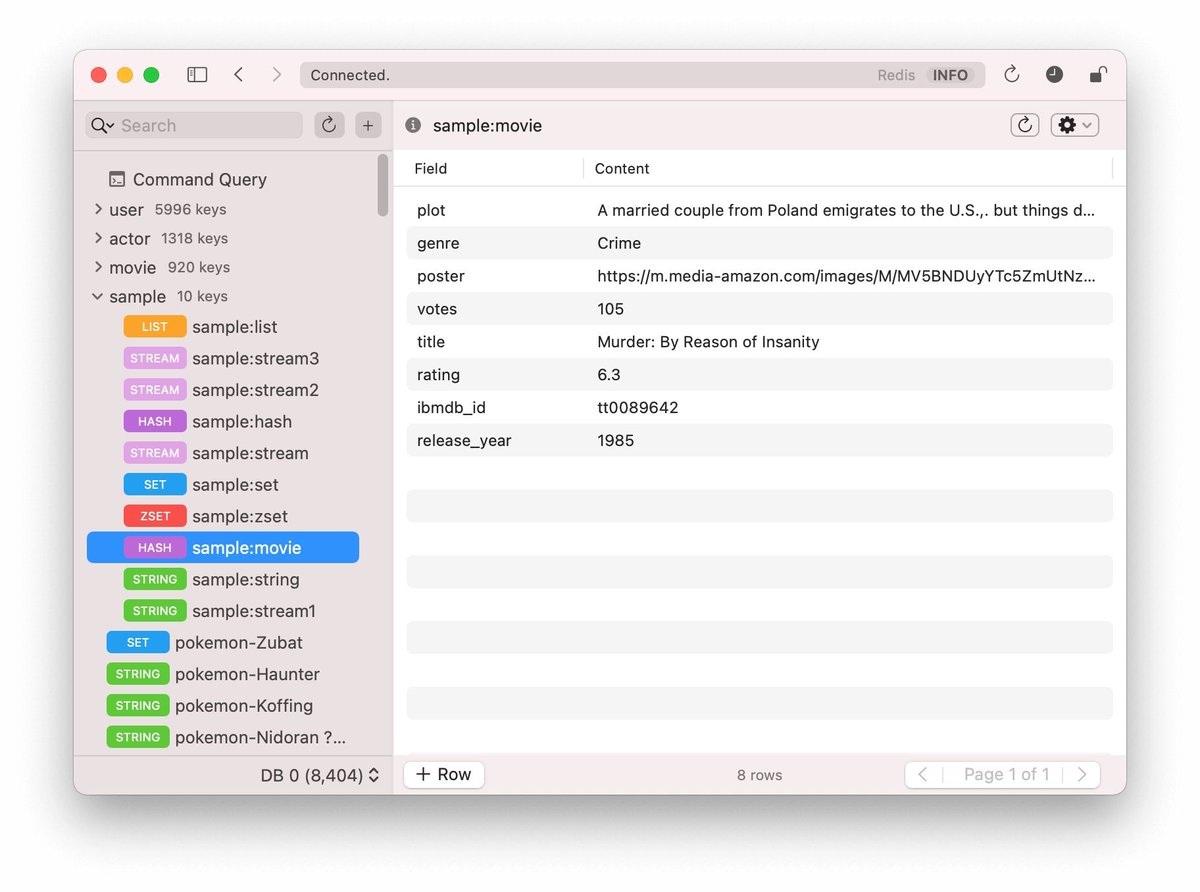 The World’s Largest Computer Chip On the design of the Wafer-Scale Engine: one silicon wafer, 2.6 trillion transistors, 850,000 cores. And the computer that houses this monster CPI is essentially the world’s smartest air conditioning unit:

In the end, three-quarters of the CS-1, the computer that Cerebras built around its WSE-1 chip, is dedicated to preventing the motherboard from melting. Most computers use fans to blow cool air over their processors, but the CS-1 uses water, which conducts heat better; connected to piping and sitting atop the silicon is a water-cooled plate, made of a custom copper alloy that won’t expand too much when warmed, and polished to perfection so as not to scratch the chip. 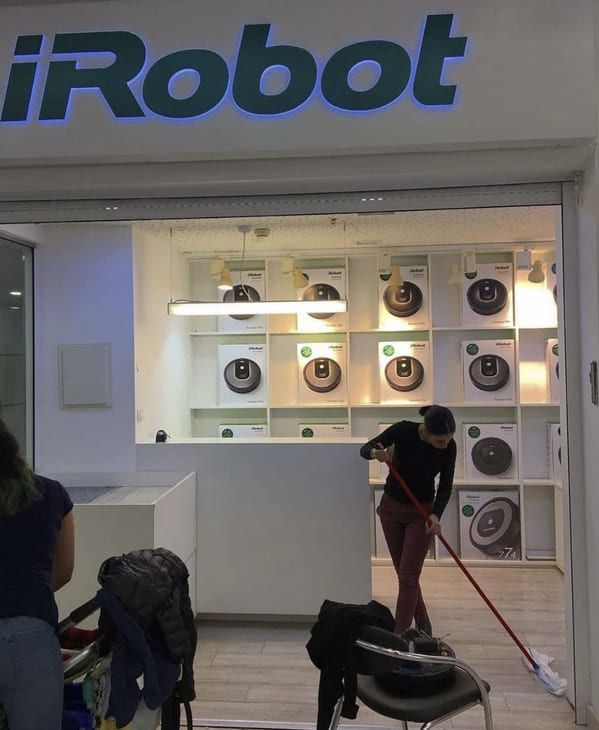 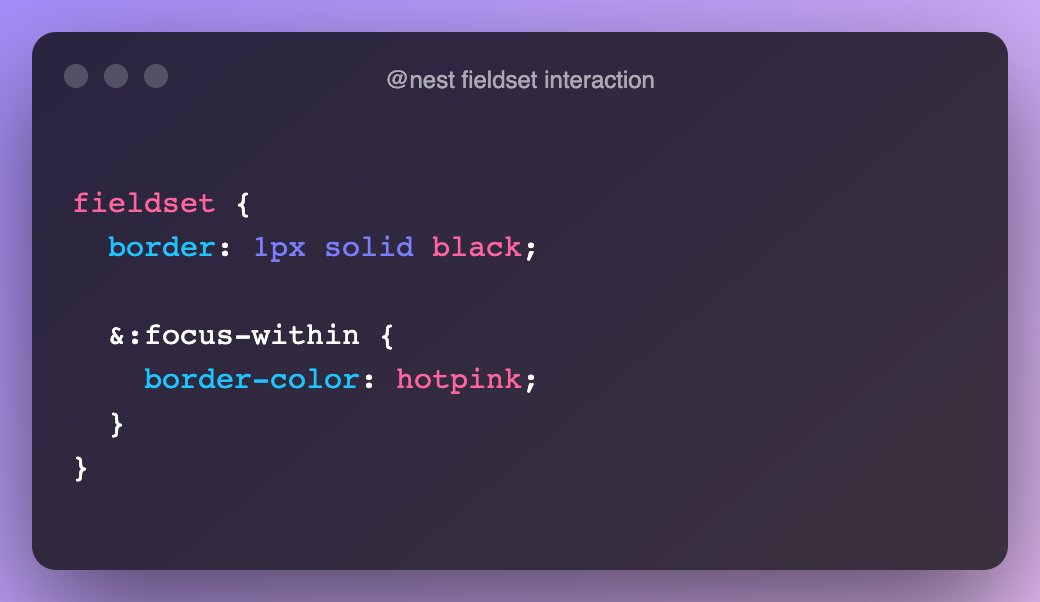 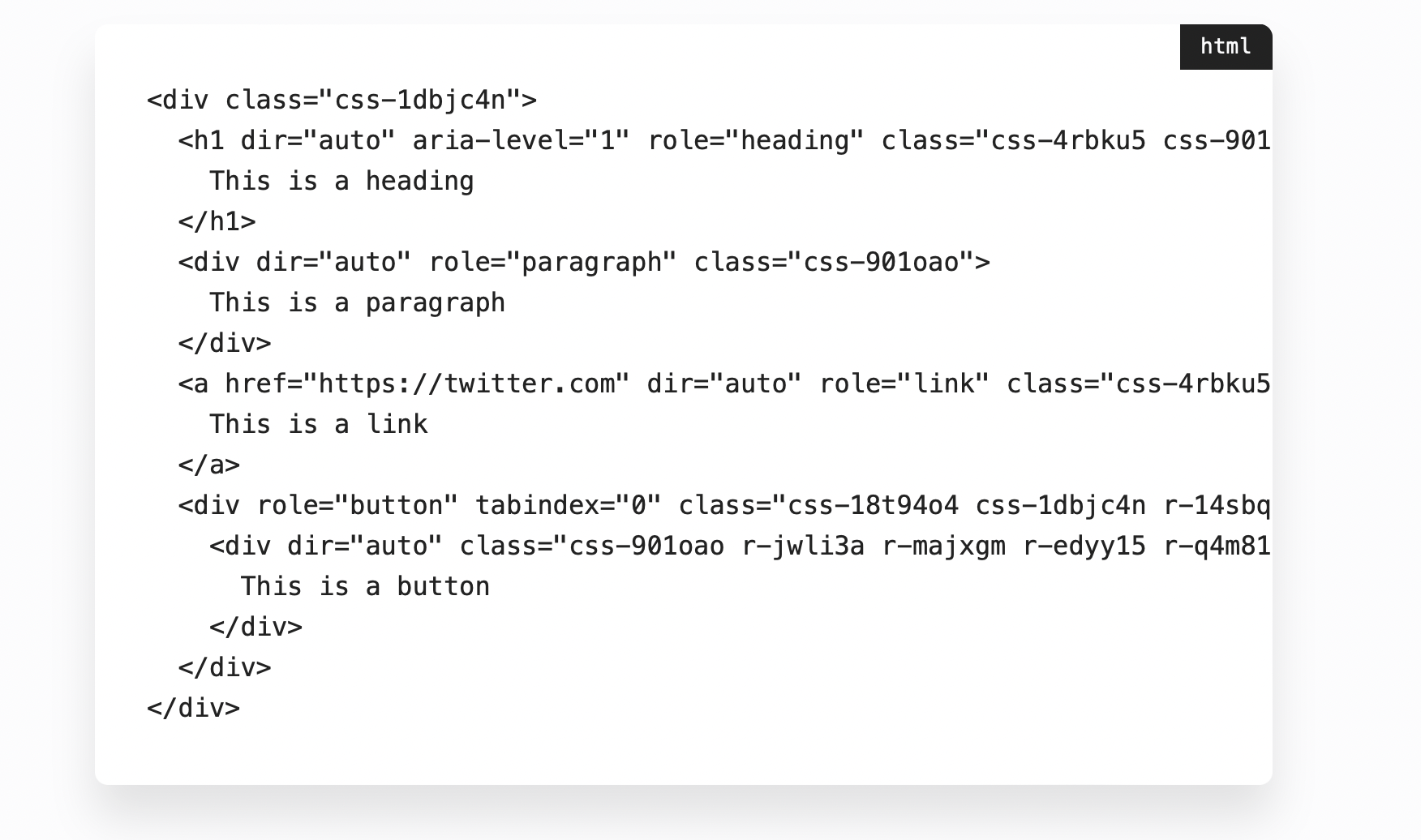 Why are hyperlinks blue? On the history of GUIs, focus rings, and hyperlinks. This quote is my favorite.

An Empirical Cybersecurity Evaluation of GitHub Copilot’s Code Contributions The obvious link-baiting conclusion here is verify the code that Copilot writes for you:

In total, we produce 89 different scenarios for Copilot to complete, producing 1,692 programs. Of these, we found approximately 40% to be vulnerable.

The less obvious conclusion — because this is something we all learned to “live with” — those very same vulnerabilities are introduced into production through the forest of dependencies that no one ever bothers to code review:

As Copilot is trained over open-source code available on GitHub, we theorize that the variable security quality stems from the nature of the community-provided code. That is, where certain bugs are more visible in open-source repositories, those bugs will be more often reproduced by Copilot.

Reminds me of this eternal truth: “Ask a programmer to review 10 lines of code, he'll find 10 issues. Ask him to do 500 lines and he'll say it looks good.”

Just heard: "The feedback loop is broken by inventory."

While this is from operations management, it's worth thinking about for software development -- things like code review, user stories, etc.

I’m really glad that “unshipped work is inventory and it costs you money as it spoils” is finally getting more widespread.

Programmers Have A Sense Of Humor A Pleated Jeans meme collection. 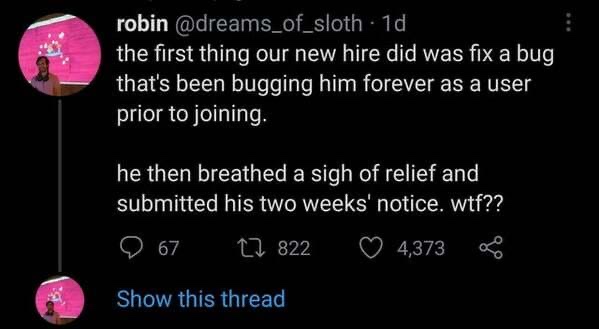 Large Scale Analysis of Multitasking Behavior During Remote Meetings So it’s not just me that finds morning meetings disruptive:

Through our regression analysis, we find that email multitasking behavior occurs most often in the morning, which coincides with the fact that email actions peak in the morning. Prior evidence also suggests that people are most focused in mid afternoons [42]. Therefore, our results suggest that meeting organizers might avoid scheduling important meetings in the morning, when it is harder for people to concentrate.

SR3 takes a low-res image (64x64) & progressively adds noise until only pure noise remains. It then learns to reverse this process, removing noise to create a 1024x1024 image. https://ai.googleblog.com/2021/07/high-fidelity-image-generation-using.html?m=1

OpenAI Codex translates english into code OpenAI is like cruise control, you still have to pay attention and hold on to the steering wheel, but it makes distance driving easier:

“Sometimes it doesn’t quite know exactly what you’re asking,” laughs Brockman. He has a few more tries, then comes up with a command that works without this unwanted change. “So you had to think a little about what’s going on but not super deeply,” he says.

Matthew Green 👇 How China took over a backdoor created by the NSA:

But the field is called computer security; not computer optimism. We think about worst case outcomes because if we don’t do that, our opponents absolutely will. 8/

In fact, they already had. What nobody had considered was that *even if the backdoor required a special secret key* only the NSA knows, a system with such a backdoor could be easily “rekeyed.” 9/ 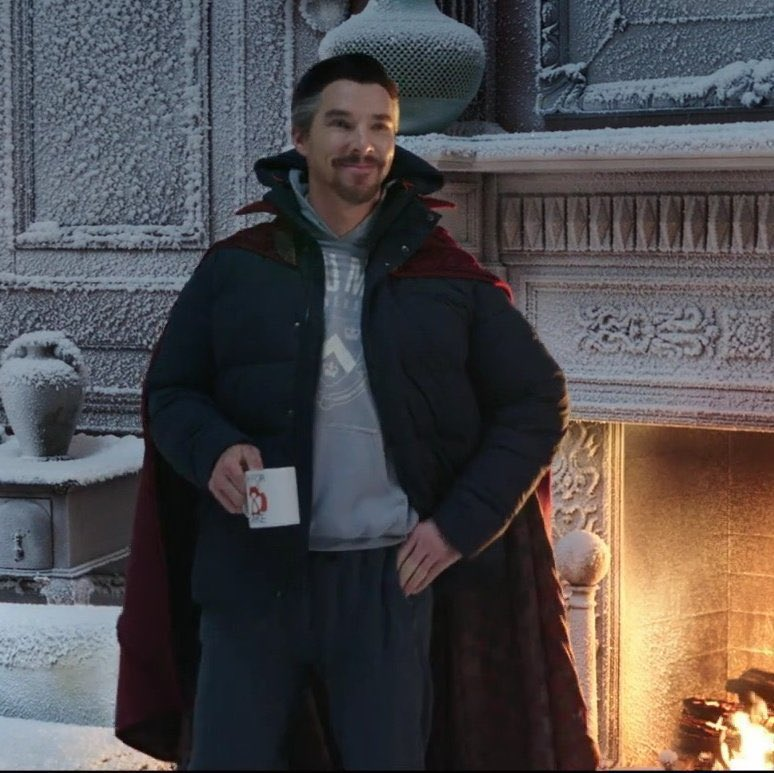 Chris Bakke This is oddly effective:

Here’s a framework I developed that helped me deal with thousands of pesky emails in my inbox a few years ago:

What improved your quality of life so much, you wish you did it sooner? A Reddit thread:

43y.o. Started exercising regularly again. 4x a week. Forget the physical benefits for a minute, the mental benefits outweigh the "gains" all day.

Scott Manley “I feel like I need to apologise to Astra for this.... but it was too good a joke to ignore.” 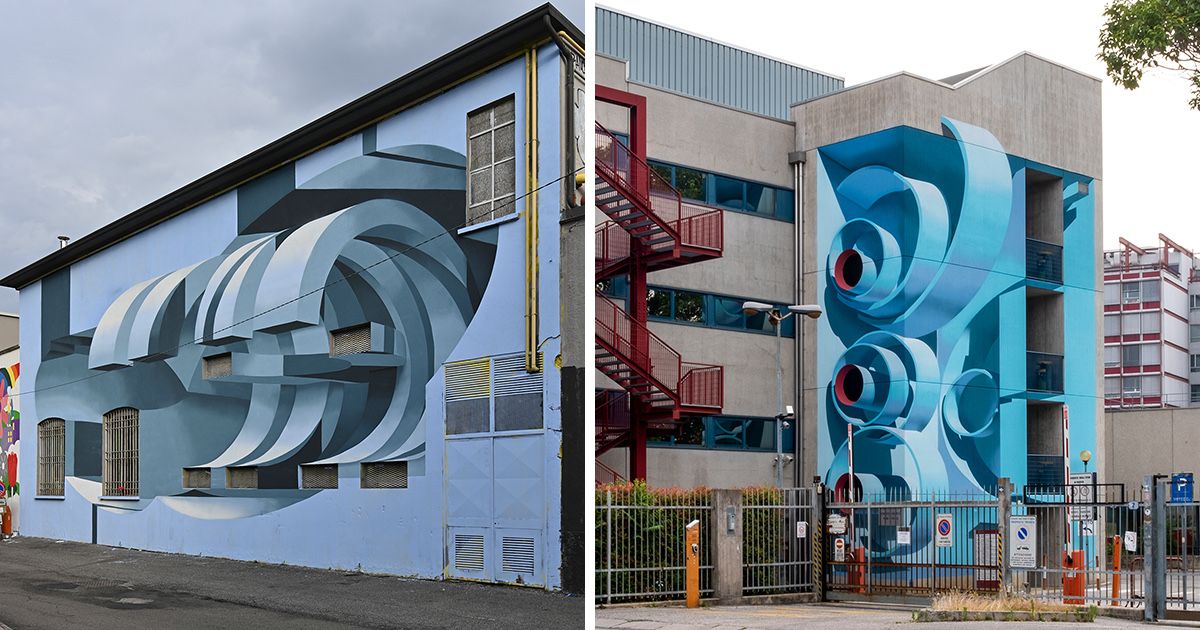 Dating’s hard when you live the #vanlife

There’s also Fairytrail, a dating app launched in 2019 for remote workers, nomads, and van dwellers. … The app has become increasingly popular among van dwellers throughout the pandemic, Zhang says, with an 1,100 percent increase in the number of Fairytrail profiles that mention the words “van,” “campervan,” or “RV” from February 2020 to July 2021. 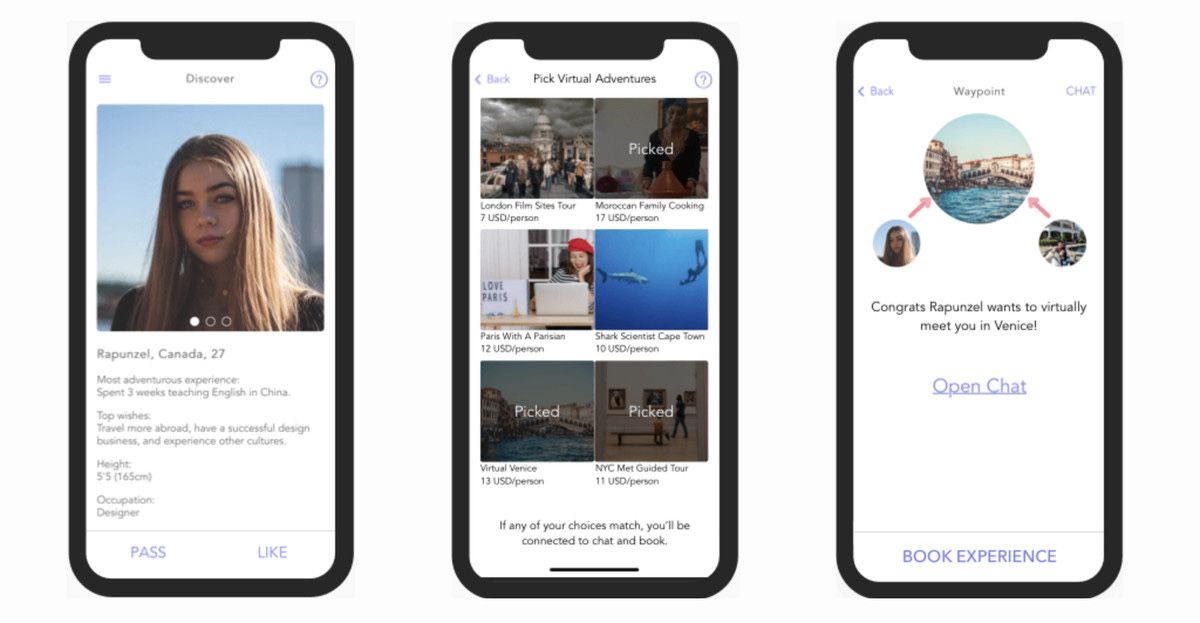 Online Trolls Actually Just Assholes All the Time, Study Finds The internet doesn’t make people act like jerks, but it sure gives the jerks a big megaphone:

“We found that people are not more hostile online than offline; that hostile individuals do not preferentially select into online (vs. offline) political discussions; and that people do not over-perceive hostility in online messages,” the researchers wrote. “We did find some evidence for another selection effect: Non-hostile individuals select out from all, hostile as well as non-hostile, online political discussions.” 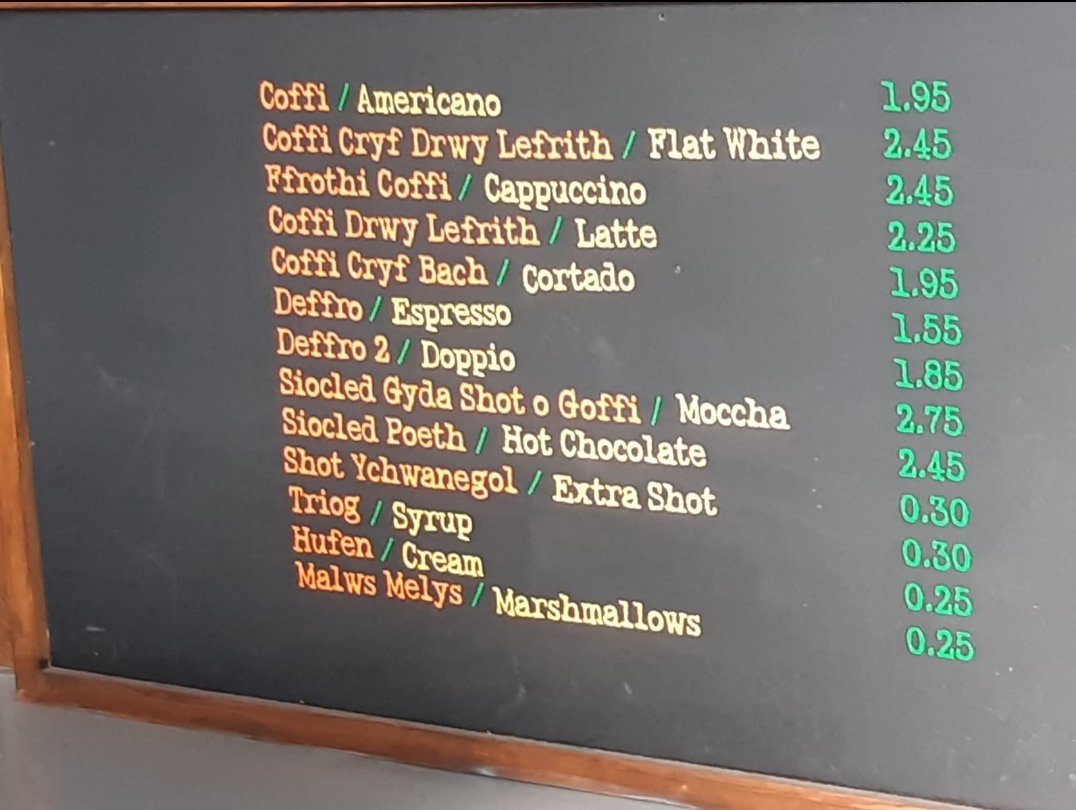