A Matter of Principle Before you sit down to design, define your principles:

Instead of relying on gatekeepers to keep a high quality bar, better instead that everyone gets to agreement on a smaller set of guiding values, so that the best decisions get made in a consistent manner, scaling across many decisions, and even many designers.

Empty states are actually full of potential to drive engagement, delight users, and retain users at critical moments like when someone downloads the app, clears out their content, or runs into an issue.

Most of the women thought the characters were too male and that they were leering at them. So we’re sitting in a conference room. …

Ho continues, saying that the engineers in the room were willing to throw out the focus-group-provided data—data which they paid hundreds of thousands of dollars for—because it didn’t cohere to their expectations. The software shipped with 10 male assistants and two female assistants, she adds.

It turned out to be one of the most unpopular features ever introduced—especially among female users.

Pick one project and highlight it. Tell your story – what problem you were presented with, how you gathered insights and asked questions, what limitations you worked around – and do it right on the homepage. I’ll keep scrolling if you’ve caught my interest. But I won’t keep clicking. Just like the customers you’d be designing for once you were hired.

StackEdit Markdown editor on steroids that runs in your browser: live preview, sync to Dropbox/Google Drive, publish to Github/WordPress/etc, even includes HTML to Markdown convertor.

Checkbox Trickery with CSS Those are some neat CSS tricks I haven't seen before.

OH: “So basically HTML is the shirt you're wearing, CSS makes the shirt blue, and JavaScript means you can pop the collar on it”

Metaprogramming in ES6: Symbols and why they're awesome Makes a compelling argument for using symbols.

On Maintaining a Native Node Module "In summary, maintaining a native module in node.js is a constant battle"

Is This Architecture? Look for Decisions!

One of my favorite tests for architecture documentation is whether it contains any non-trivial decisions and the rationale behind them.

So if you want to run a great product analytics meeting, make sure to distribute all your data and dashboards in advance. Then use your time together to accomplish your real goal: improve your product.

Minute-Zero In The Gender Pay Gap

Any time someone tries to convince you that you should take an “average” salary, turn the tables on them by forcing them to either say out loud that they think you’re average, or to backtrack and offer you more.

it should not make you cry like an onion

Sometimes I drive to my childhood neighborhood and visit my password reminders.

The number of SaaS apps it takes to run another SaaS app is horrifying.

@christianbok Finally a use case for QR codes 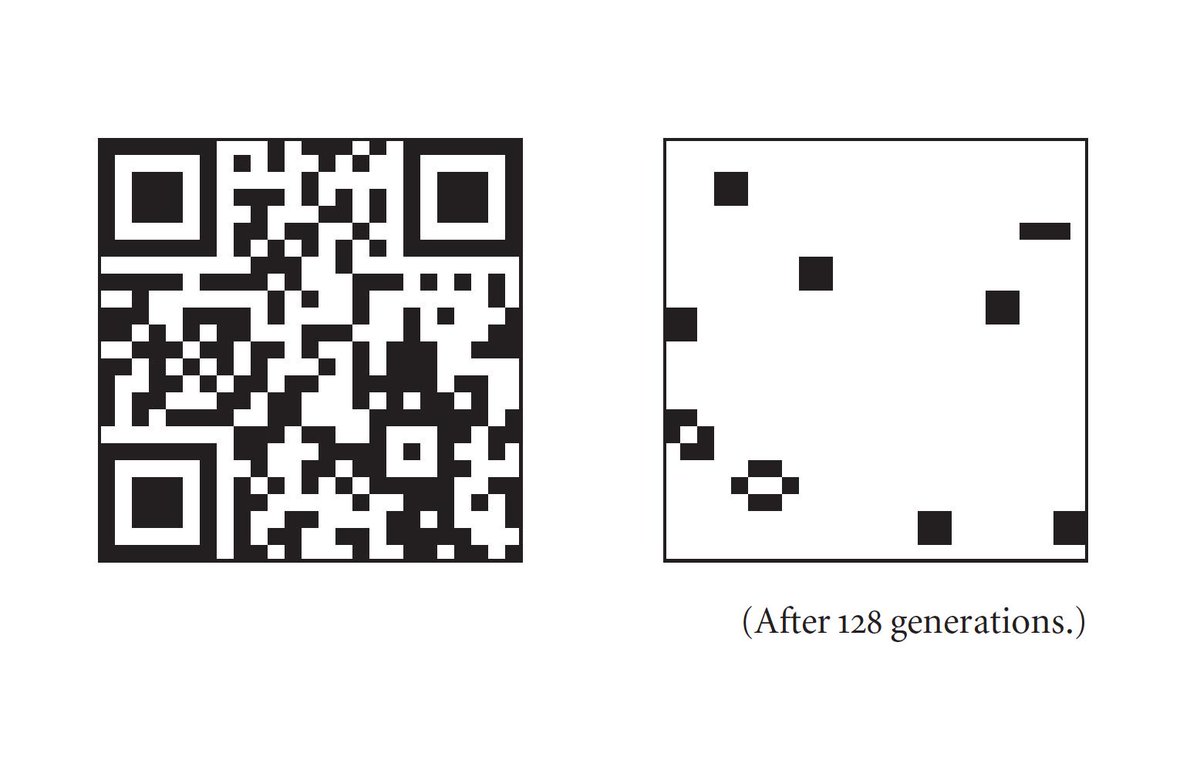 @PhoeboBuffay Pixar is a lot of feelings. 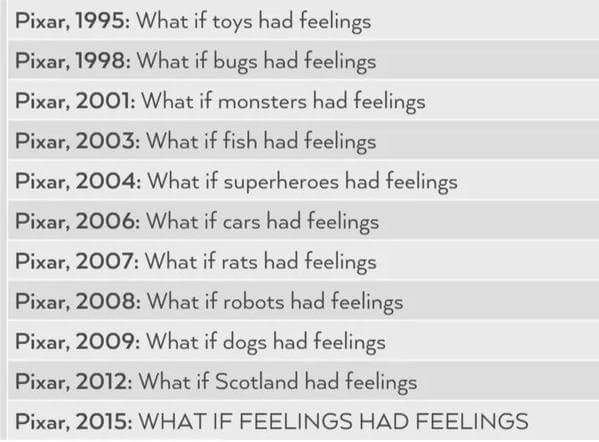 David Ardia: Why news orgs can police comments and not get sued

If you solicit or encourage users to submit content, you’re going to be covered. So think about a situation where you, for example, you take the position that our site is going to be a civil, adult conversation — that we’re not going to allow the riffraff to come in here and say all kinds of things. But some of that riffraff slips through, and you end up with a few bad comments on your site. That’s not going to change the liability for you, you’re still going to be immune.

LSTN Encore I just got one of these beauties. Vintage looks. Great sound. And every pair sold helps provide hearing aids to a person in need.