I’m back from vacation. Hope you all had a great time while I was away.

Workweek “A complete map of the US tech landscape” 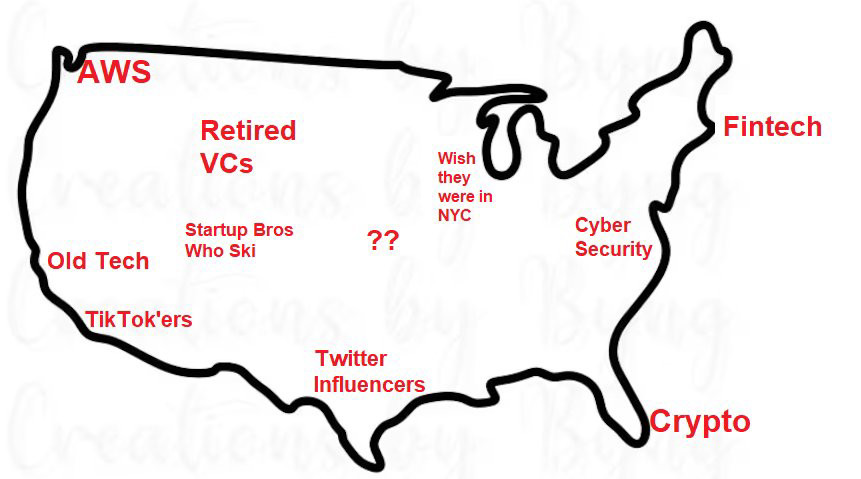 In tech, we need a "Dependency removal engineer" role.

webpro/knip Here's one way to get rid of "no longer in use" code and dependencies.

kellyjonbrazil/jc CLI tool that converts the output of common CLI tools/files into JSON. 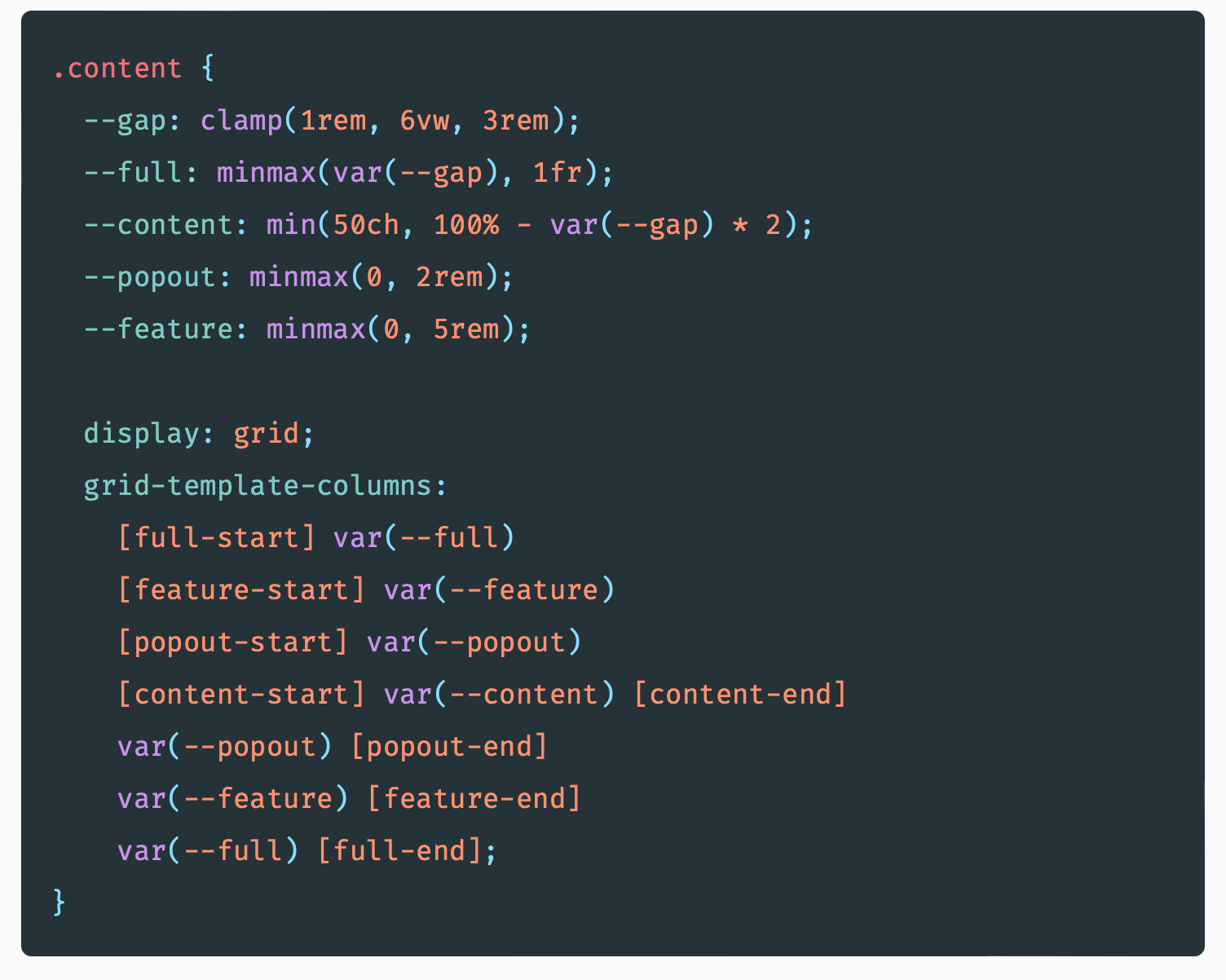 CSS shapes examples Collections of shapes made with nothing but CSS, ready to use, click to copy. 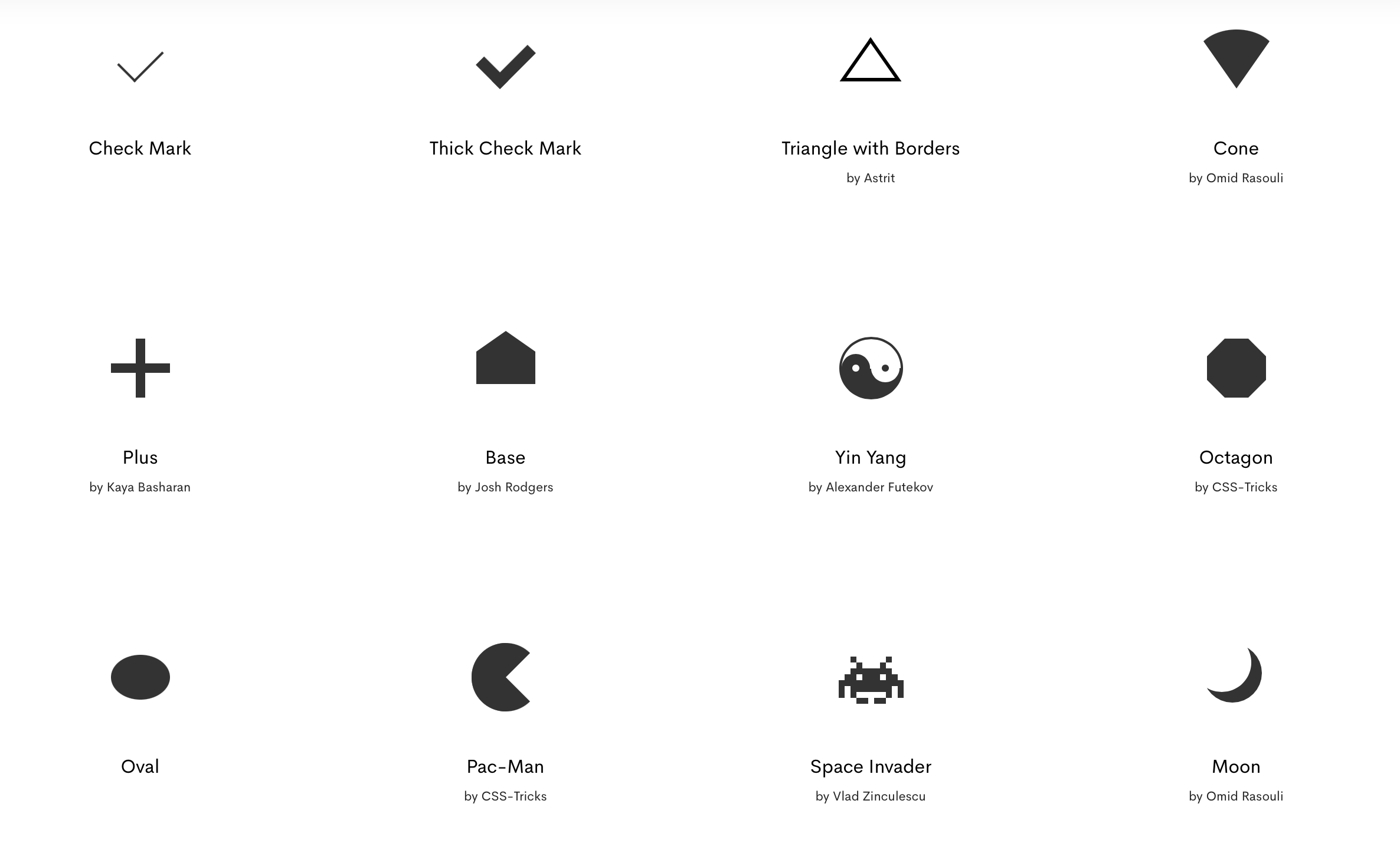 Same here. Engineers (myself included) love focusing on elegant/fancy technical solutions to the point where the original problems, use cases and goals can easily become lost or highly confused.

What do you call a party with developers?

Amjad Masad “If this works well, this use case is enough to make the product viable.”

Warren Craddock 👇 The fine line between a culture that walks through walls and a culture blind to the obvious:

I've worked on a number of high-profile failures:

They all had a fatal flaw. Everyone saw the flaw. But the culture that arose in these teams purposefully ignored the flaw. 1/n

Shreyas Doshi The struggle of managing an org at scale:

An unfortunate reality of the typical product org is that you will actually get way more kudos from your stakeholders, execs, and peers for finally shipping the feature that “customers have been asking for forever” than for foreseeing customer needs & shipping it proactively.

Erik Bernhardsson Same. I learned a while back to not call this "a backlog" but instead "parked":

My weird architecture trick is to write down design docs for random ideas all the time, let them sit around for a long time, make occasional edits, archive most of them, then implement some small subset that still seem like a good idea 3+ months later

Paul Rosania In my experience it strikes a good value-price balance:

My absolute favorite SaaS pricing and packaging principle is, "Sell order, give away chaos." Easy to remember, super effective. It sounds cynical but I promise it isn't! 👇🏼

So Apple basically screwed over Shopify, SMB owners & sealed the monopoly of Amazon.

As an Apple customer, does it mean I’ll not see ads anymore?

No! Just means I’m seeing shittier ads. Apple is building their own ad system but that’ll probably take years to get as good as FB

Forrest Brazeal Where is the lie? 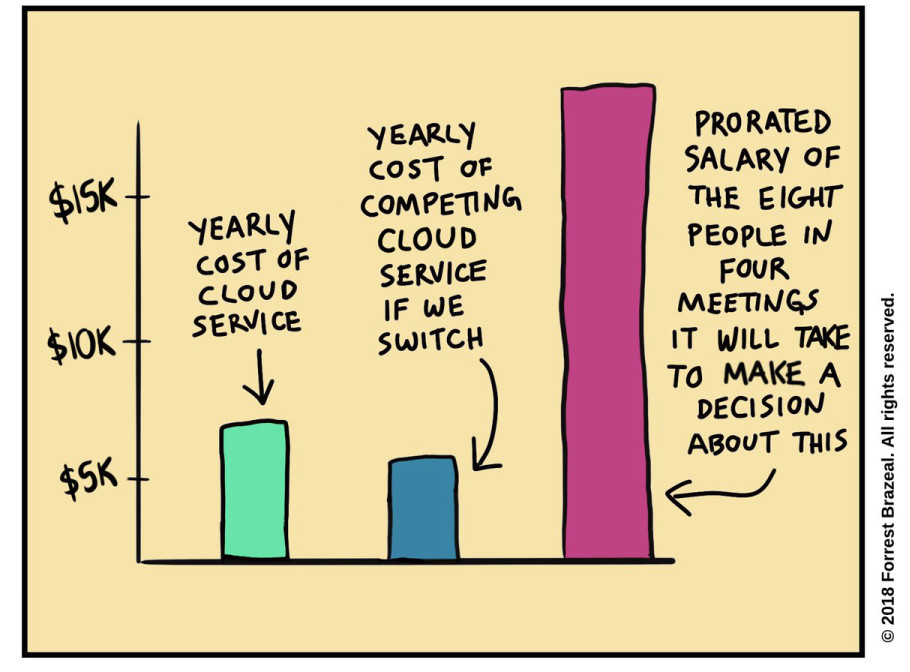 there is a real fear among AI researchers that the last big corpuses of human written text have already been captured. all future scrapes of the internet for text to learn from will be contaminated by machine-speak.

Microsoft is adding DALL-E to Designer (its take on Canva?), Microsoft 365 (the product formerly known as "Office"), Edge (MS Chrome), and Bing (aka DuckDuckGo).

Sarcasm aside, that's going to get a lot of people using DALL-E. In no time, a search for Van Gogh would find more AI-generated art than originals. What happens when DALL-E 2025 is trained on the output of DALL-E 2022?

(* I'm not pointing a finger at Microsoft here, this feedback spiral was not a question of if, but when)

If a big attacker is close by: Stay in a group; carry junior developers; make noise. Do not run and do not bend down to pick up code.

Act dominant and stand your ground — stare in the attacker’s eyes and show your teeth while making noise.

Well, it took 29 years, but I finally watched the original Jurassic Park, a cautionary tale about understaffing your engineering department and letting people push code directly to prod. 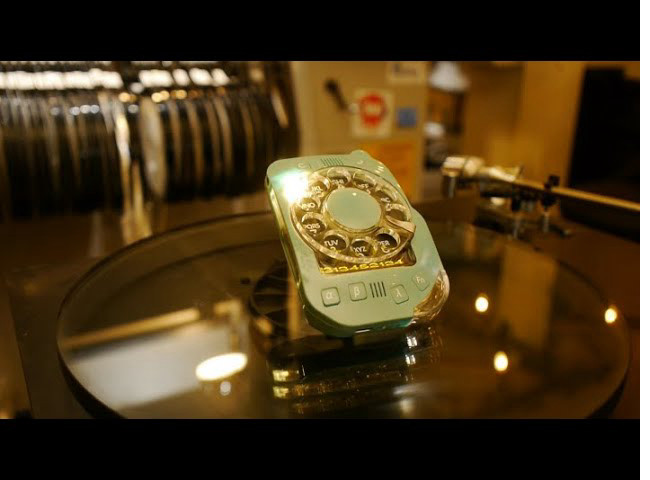 learning is so boring unless it’s gossip. teachers should just start every lecture like “omg did you hear about parabolas”

Edward Lamb “Don't threaten me with a good time” 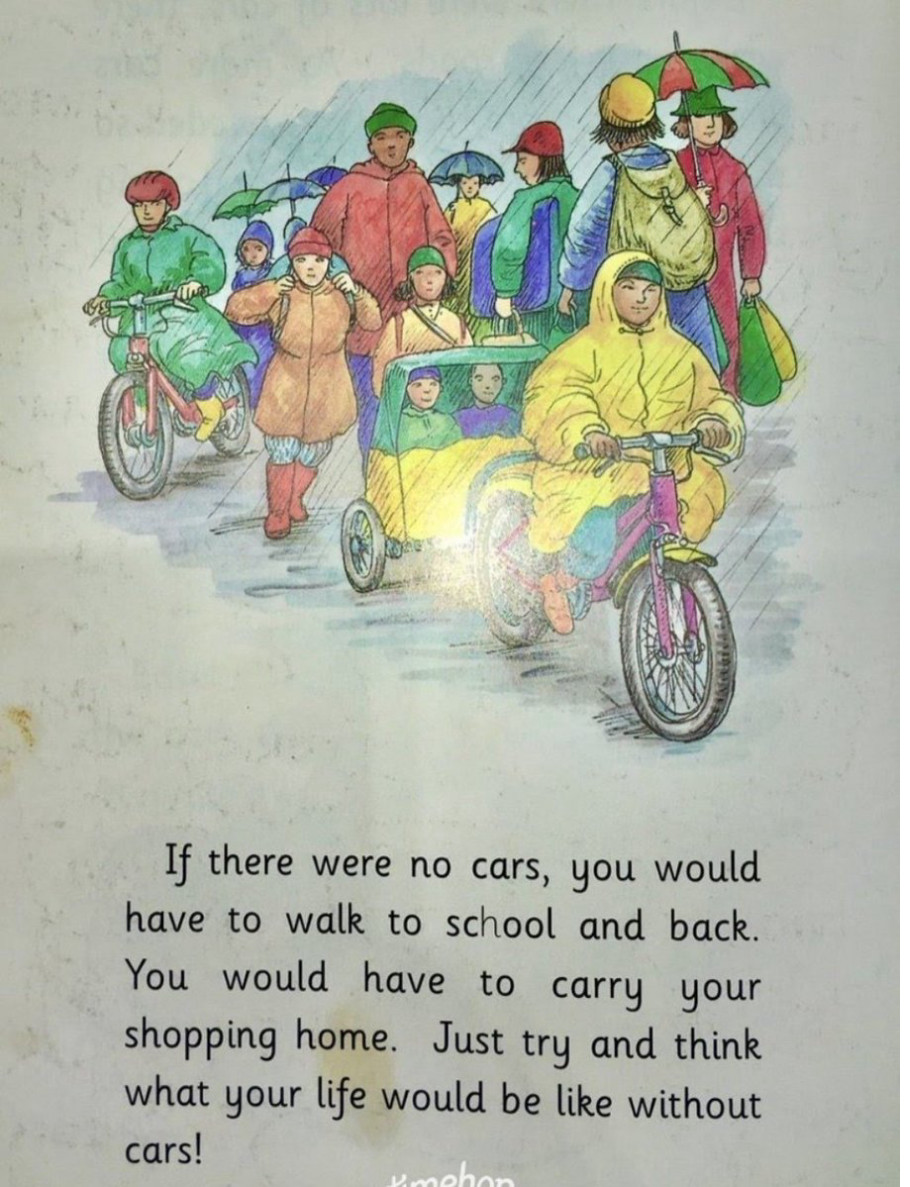 Ravenna Tran “this is a good mom” 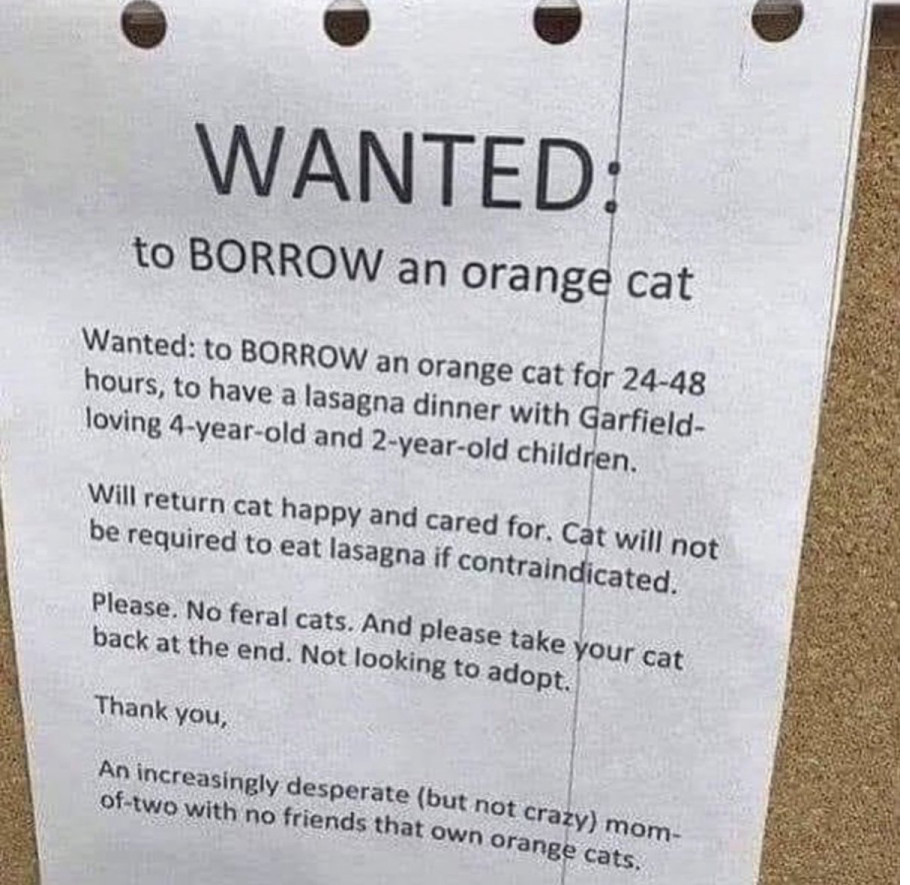 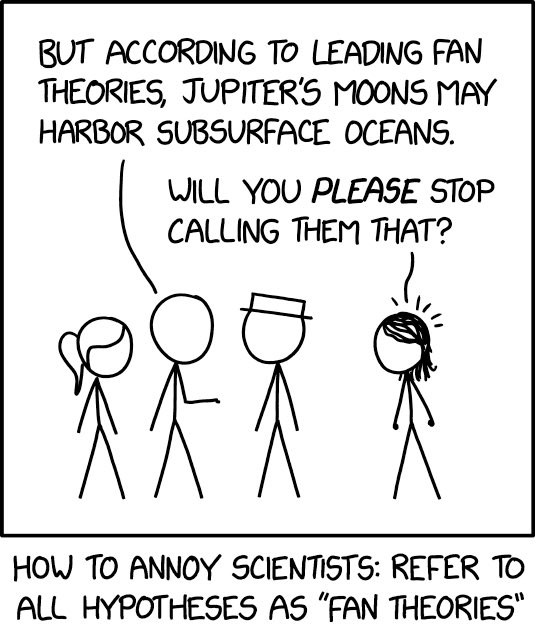 Airalo eSIM is such a brilliant idea. Download an app, set it up, and you get data roaming for cheap the moment the plane hits the ground. I paid $25 and used about 5.5GB over two weeks, which is a lot cheaper than the $10 a day (!) Verizon charges for international roaming.

Do plan in advance. There are some complications to consider:

eSIM apps buy you a data plan. Voice apps like WhatsApp, Telegram, etc all work, what you don't have is a phone number, so you can't make calls to landlines, like when you need to extend your hotel stay because of an unexpected railway strike. Workaround: use Google Voice.

You also won't be receiving any SMS — a delightful break from SMS spam — except that some apps and sites still insist on using SMS for 2FA. Now, I'm not recommending you turn off 2FA on these apps, except that's exactly what I did.

Your bank account probably sends you SMS login codes, so plan on not checking your account balance.

Do check the coverage on the eSIM before purchasing. In Airalo, look under "Check Available Networks" to see how many network providers and whether they're 5G/LTE or 3G. 3G is kind of not fast, and generally, the more providers you get the more coverage (at least true when roaming in the US).

Don't forget to turn off your existing cellular plan before activating the eSIM, otherwise, your cellphone provider might charge you for roaming in a foreign country, and with Verizon, that's $10 right there. You can also buy the eSIM and set it up before you take off.

Referral link if you want $3 off 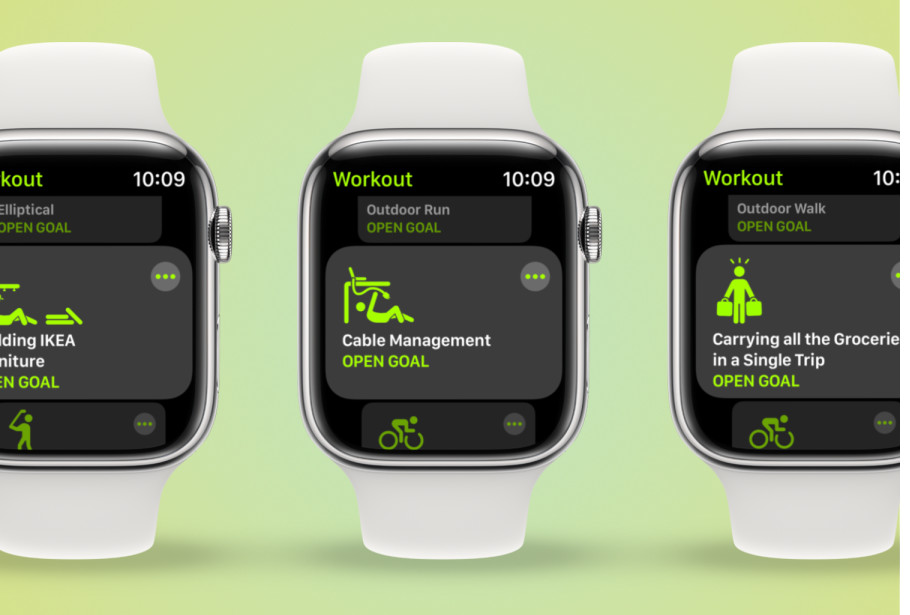