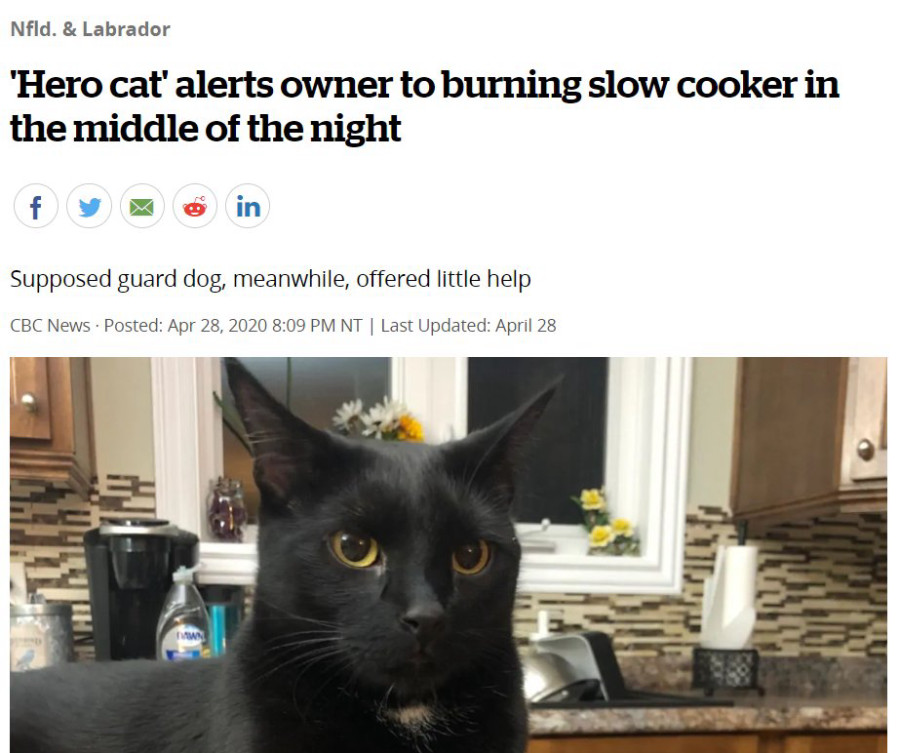 Daniel MacEachern “The cat definitely wrote the headline and subhead”

The future of work is figuring out childcare not slack integrations.

Johann “Quick tip for those doing online meetings.” — this is a fantastic hack, and if you learn nothing else this week, let it be this:

molly clare wilson "Designing a product or service? Here are 10 Personas Non Grata for you to consider.” 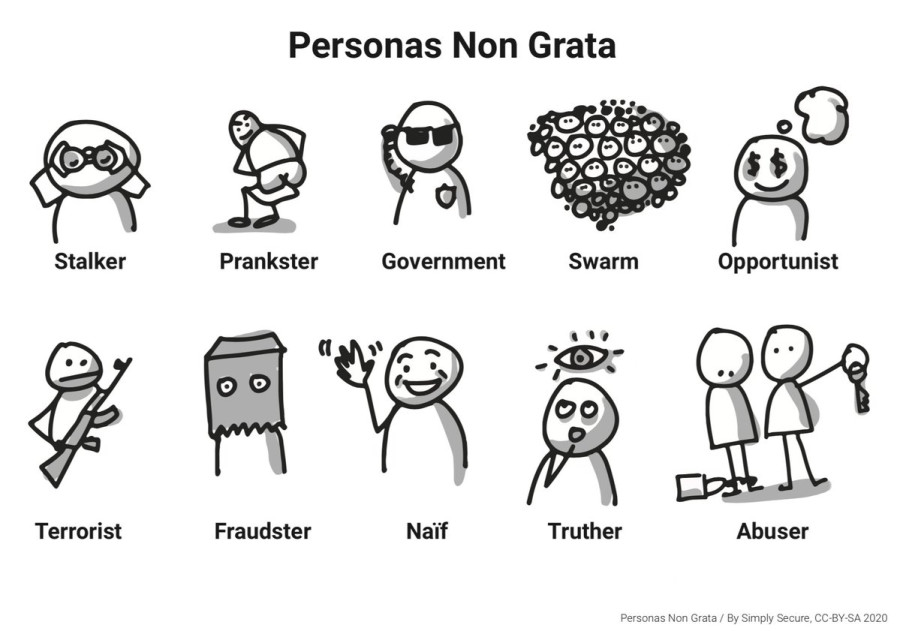 Designer Emoji “Frustrated by the limitations of the current emoji set, we created a suite of emojis inspired by the unique experiences we go through as designers, and people living through 2020.” 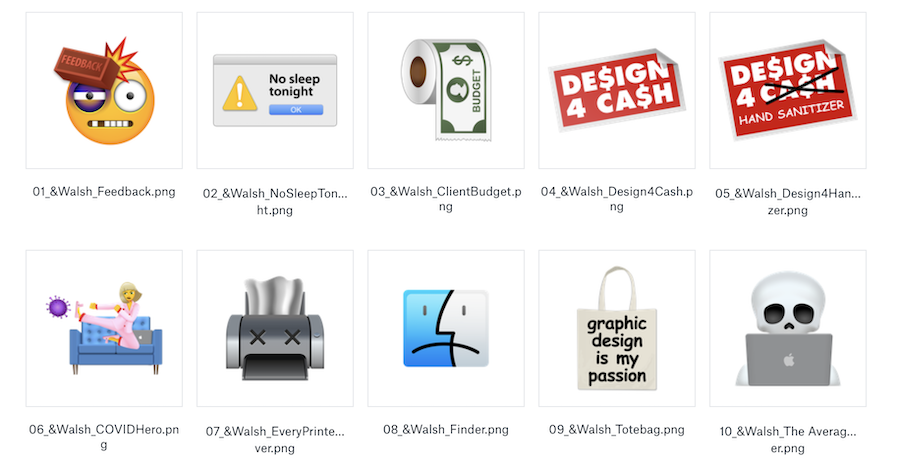 Causal This is now my go-to app for modelling. It's easily 10x better than Excel. The UI is easy to learn and simple to use, and more organized. You can use ranges (guesstimates) for input variables, it will calculate time series for you (interest, churn, etc), sensitivity analysis (!), work with multiple scenarios side by side, and when you're done building the model — presentation mode. One hour with Causal got me a model that would typically take 2~3 days in Excel.

Low-Code Will Completely Change Startups The tools are getting much better, and many more launching every week. At the same time, we're going to see a big budget crunch, R&D and IT departments will have less money to spare. Dev time is the biggest spend, which is why I believe we'll see an acceleration in no/low-code tools:

Large companies are moving to low-code to reduce cost and increase speed.

“By 2024, three-quarters of large enterprises will be using at least four low-code development tools for both IT application development and citizen development initiatives.” — Gartner

Addy Osmani “Tip: @FirefoxDevTools highlights what elements have scroll overflows! Useful to find what DOM nodes have an unexpected scrollbar.” 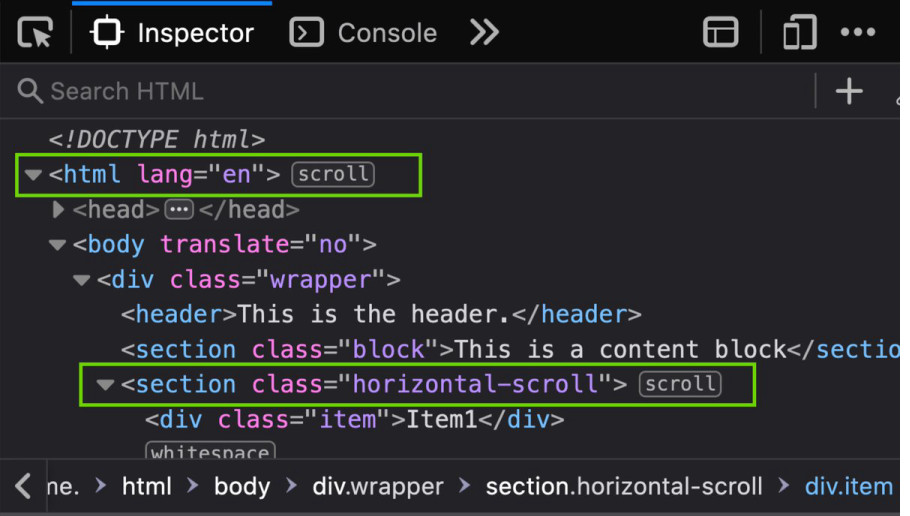 Scapegoating COBOL? | Mar Hicks Stop and watch this video. Mar Hicks, historian, dispells many of the myths we hold around COBOL. Not a dead language (still actively used), COBOL developers have not retired (many are young, got laid off), and who really made COBOL happen?

maxchehab/phelia Up your game: use React to build apps that live inside Slack. 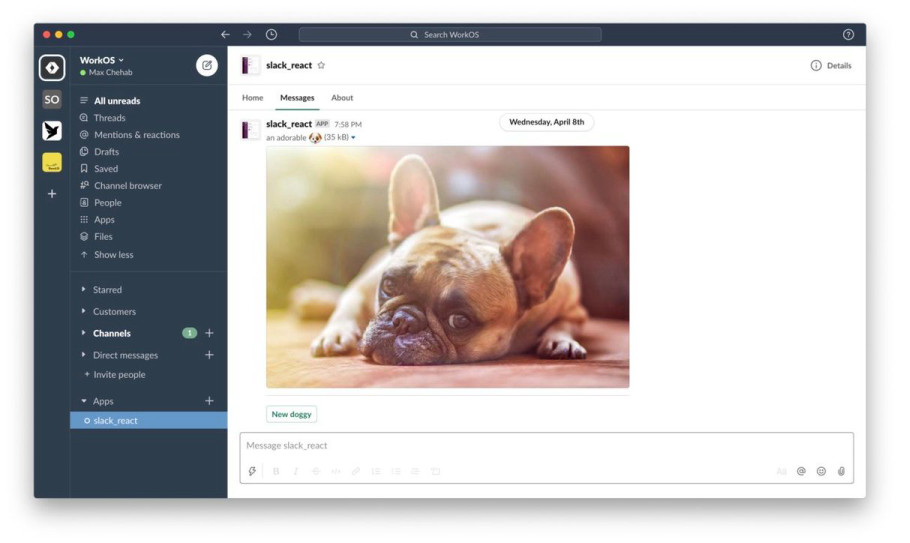 a-Shell Lets you run Bash, Python, Vim and some other Unix tools on the iPad. It's rough around the edges, no Node, no man pages, but it works well enough for some lightweight tasks. I spend more time next to iPhone/iPad, so love having this around. 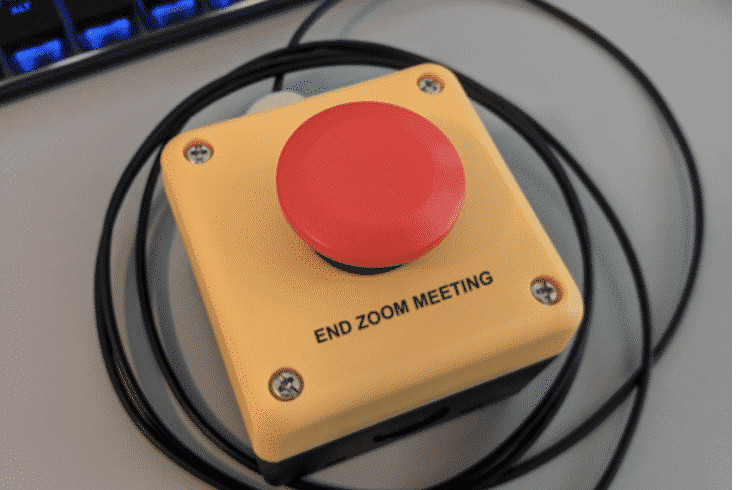 This is my favorite bit of early-UNIX history trivia:

When AT&T donated the V6 source code to Berkeley, it was classified as industrial waste for tax purposes.

Martín Obiols “Can't stop laughing at this” — this is my workflow!

To Microservices and Back Again There are two things I find appealing about microservices. Individually, they are small and simple, less complexity. And you get a lot of opportunities to start green field projects, no monolithic legacy code. But those only matter when you're starting new projects, in the long term you end up with more code legacy and inevitable complexity:

Having a code repository for each service was manageable for a handful of destination workers, but became a problem as the scale increased. Shared libraries were created to provide behavior that was similar for all workers. However, this created a new bottleneck, where changes to the shared code could require a week of developer effort, mostly due to testing constraints. 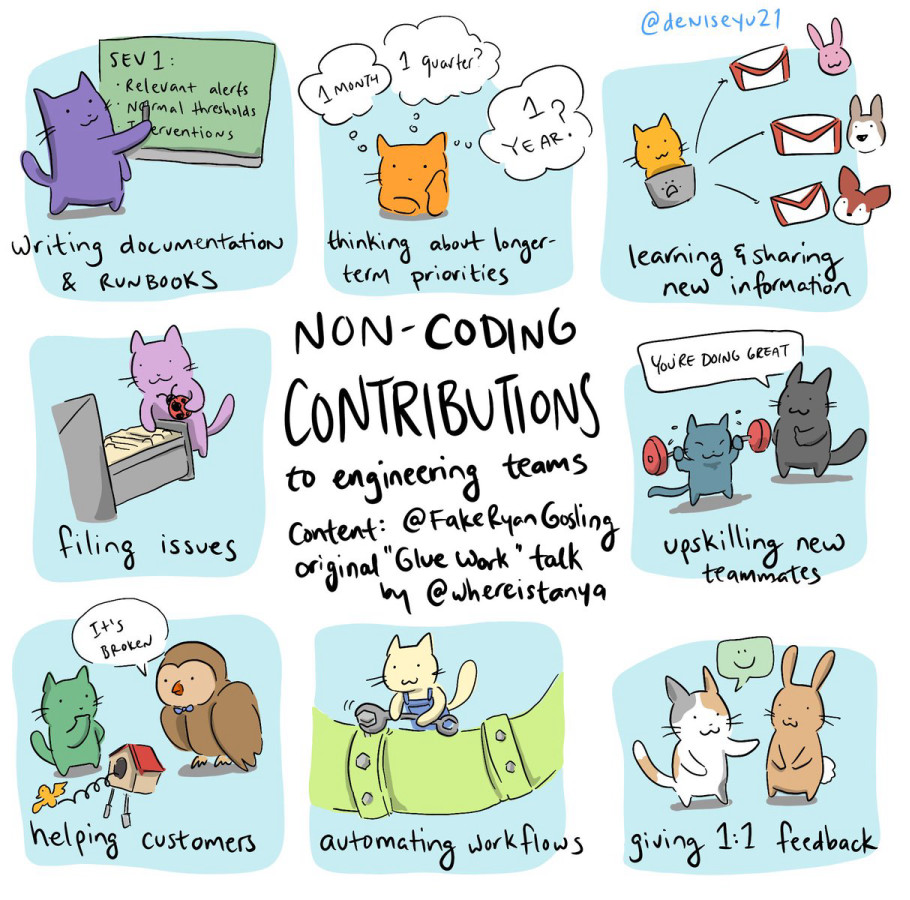 Kris Jenkins I can't even … so true …

Q. What are Story Points?
A. Story Points are a way of making developers deliver faster by asking them for a random number, and then saying, “That seems a little high,” until they say a smaller number.

Founder Psychology Is at the Heart of Most Blitzfails Second to markets, the thing that determines a startup's success is founder psychology:

When you read the accounts of spectacular blitzfails, the founders who’ve come off the rails are always described in similar ways. They’re described as “running through walls,” “crazy,” “aggressive” and “visionary.”

When Tailwinds Vanish Predicting the course of high tech through 2020. We've seen consolidation before, only to be undone by new emerging model. IBM got to dominate the mainframe stack (hardware and integrated software). Microsoft owned huge pie of the PC software business. Now we're at the same stage of maturity with regards to Internet companies: “Software companies founded today are competing less with pen and paper than with other Internet-first incumbents.”

Startup Offense and Defense in the Recession Another take on the current market situation, and how to position your B2B startup to survive the next year/two. 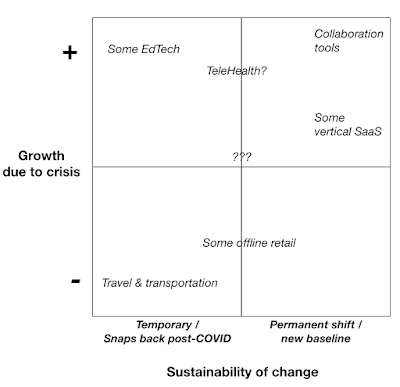 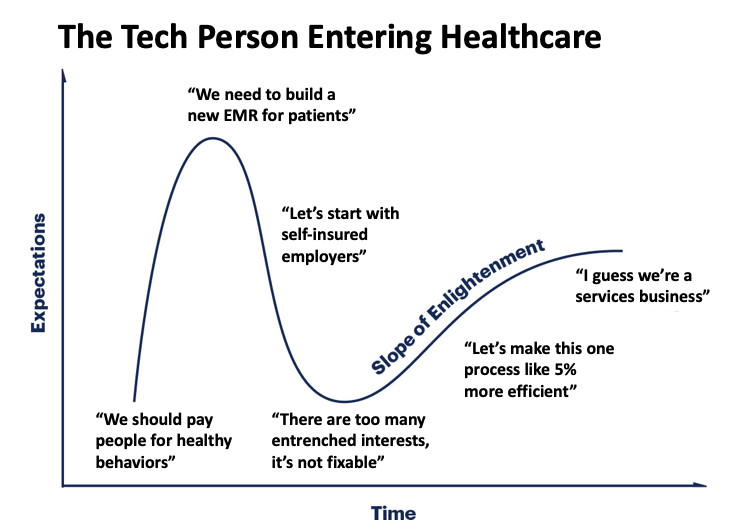 🤷 None of the Above

Robert Huckman “Math joke in banner at bottom of screen. Answer: they never quite do...” 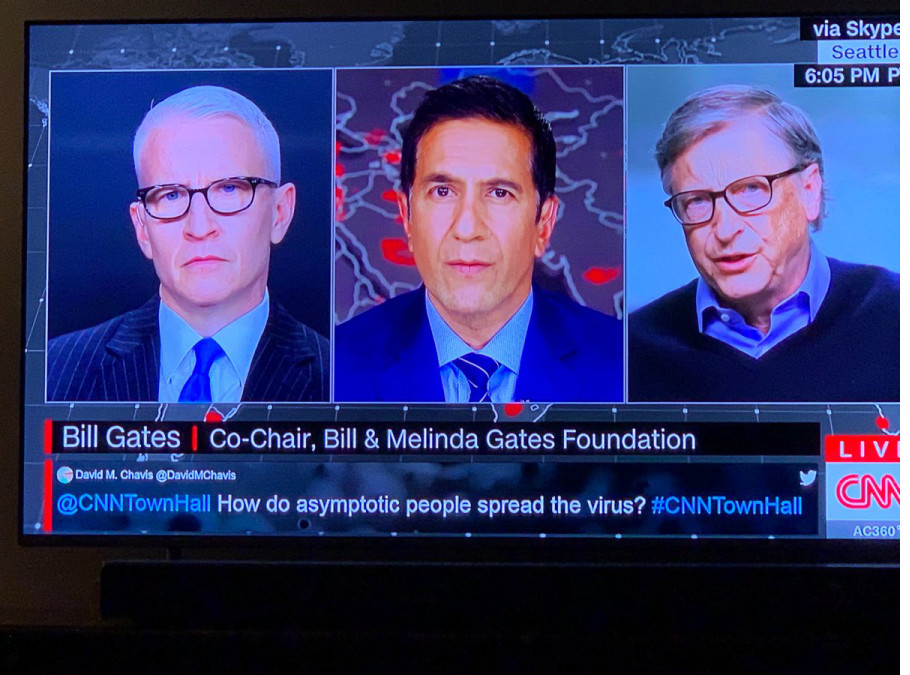 I've had the same Instacart shopper three times in a row and he just messaged to say, "Hey, it's not on your list but the just got toilet paper. Would you like some?" and long story short I think he's invited for Christmas.

Who called it Quarantine Baking and not Existential Bread?

Sasha Perigo Every day is exactly one of these three:

With ADHD I have exactly three types of work days:

Science girl “Glass bottom swimming pool in Texas What do you think?” — not for me! 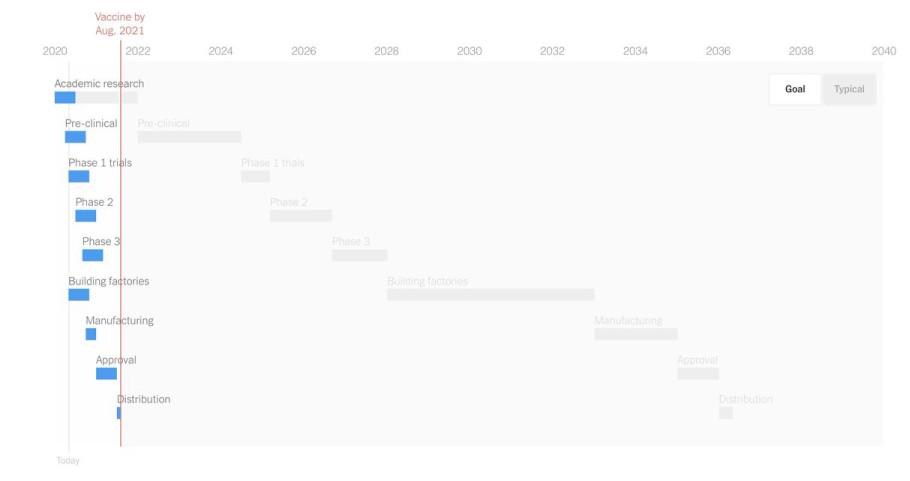 Nicole Hemmer Why the biggest political movement of 2020 is missing from the 10 o'clock news:

People have chosen to radically alter their lives both to avoid getting sick and to save other people's lives.

That is a significant political act, and there is enormous support for it. But it doesn't fit conventional political scripts so it's not understood as political.

Pentagon officially releases UFO videos Nothing about 2020 can surprise me anymore, including visitors from outer space. 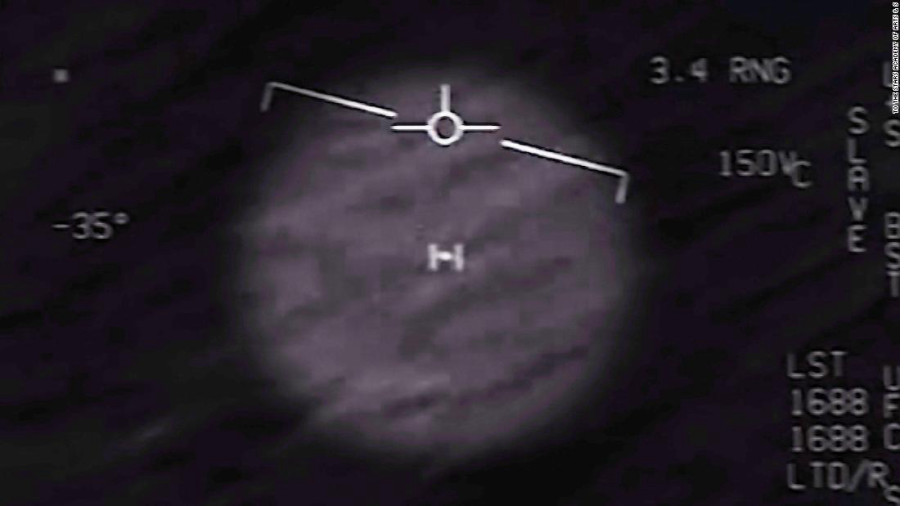 The American Influenza Epidemic of 1918: A Digital Encyclopedia If you think history has something to teach us, The Influenza Encyclopedia covers the 1918 epidemic in great detail.