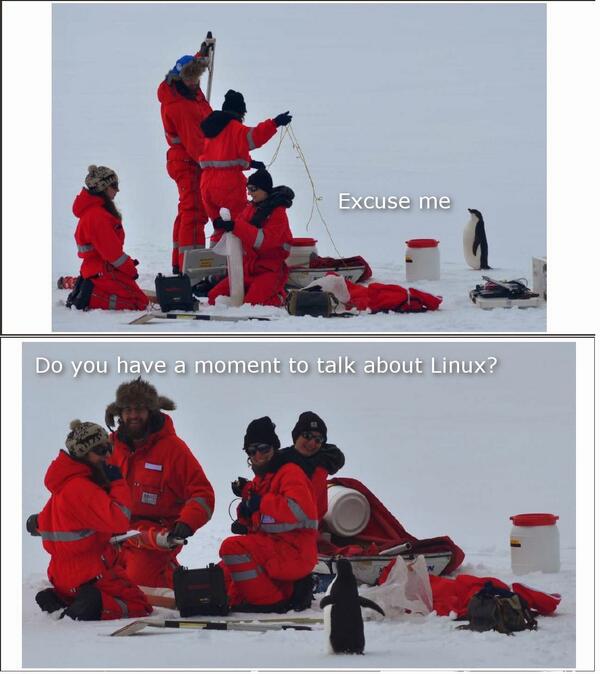 This is just a story of what it's like being a front-end developer. It's not even about fonts so much as the struggle, the process, and the choices.

Ex-Ideo Designers Rethink The Calendar For Mobile Devices. Lots of delightful micro-interactions, but also a sobering lesson in failed design patterns (open in App Store and read the reviews. Ouch.)

Unified OS Advocates Are Out Of “Touch” With Reality on why Apple will keep OS X (mouse) and iOS (touch) separate. Microsoft Customers Always Win on the disasterous unifying of Windows (mouse) and Metro (touch).

lukehoban/ecmascript-asyncawait: a proposal for async/await in ES7 using sweet.js macros, so you can try it right now.

ilkkao/co-mocha adds ES6 generators support to Mocha (based on my blog post).

namuol/cheet.js for adding easter eggs (Konami code and such) to your Web site. Check the demo.

You might not need jQuery is, ironically, a wonderful illustration of how jQuery cleans up your code by replacing the DOM with a simple, consistent, JS-friendly API.

Initializing immutable fields at construction is like putting serial numbers on parts. You can know where it came from.

d3.js bar chart generator is like jsFiddle for d3.js. Wonderful.

SVGMagic is a SVG fallback that does it all lets you use SVG with reckless abandon. It lets old browser fallback to PNGs, and will generate those for you.

zertosh/beautify-with-words is like UglifyJS, except it beautifies JS by replacing variable names with unique "long-ish words."

Never understimate the insanity of user-generated content in your projects again: "Drop hhhhold URLs into your code for quick access to safe-for-work, attributed images from ffffound."

Now you can use Bootstrap, Nobody will Notice. I'm still not sure what it does, but the tagline is bomb.

Schrödinger's cat applied to web development: If I don't look at it in Internet Explorer then there's a chance it looks fine.

carmaa/inception: start your NSA career by pawning any machine with a FireWire connector.

uBiome will map your microbiome. You may know your DNA, but what about everything that lives inside of you?

The unsuccessful self-treatment of a case of “writer's block” is probably the most concise scientific paper ever published.