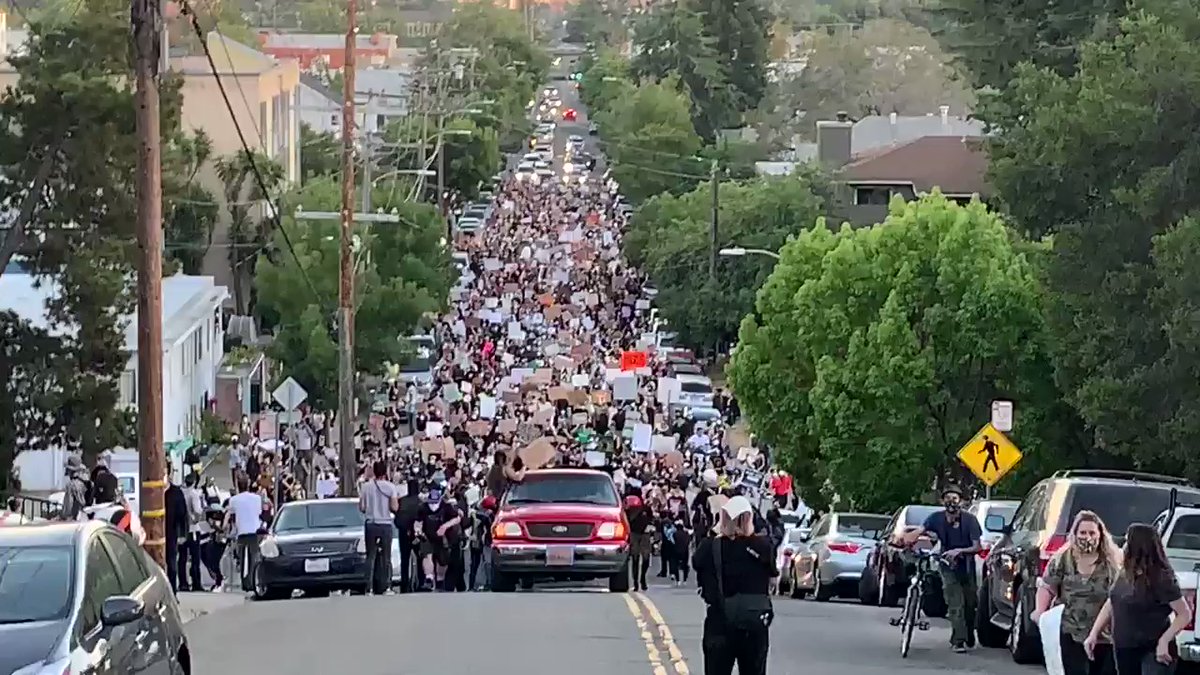 The protests are still going on, even if the news coverage has slowed down. Above, Oakland, my home town on Thursday. Also, Minneapolis on Friday, birdeye view of Seattle's Capitol Hill Autonomous Zone, even Yoda has a message for you.

The best new products introduce only one new thing. I agree with the premise of this article. There’s actually two points they’re making. When building a new product, focus on only introducing one new thing. Lose focus, and you lose customers. Second point, that “one new thing” can be the bundling of existing features:

Google Docs was a word processor, with collaboration in your browser. One new major feature, one core reason to use it over what you’d used before. That was enough to usher in change business software forever.
Wave, on the other hand, tried to do everything, all at once. It wasn’t simply a new email tool or document editor, it tried to rethink how humans work together. That’s too much to take on at once.

Move over, data visualization. The era of ‘data simulation’ is here As visualizations got better, publications have been able to make them interactive, and turn them into simulations. The inflection point was “flatten the curve”. Our next challenge is designing simulations that are effective in making a point, but not misleading in their predictive power (or lack of).

Neutralizing Technical Jargon Following the events of the past few weeks, the tech community is reconsidering some of the language we're using, and changing it to reflect shared human values. This Notion board has suggestions for terms to retire and what to replace them with. Don't be surprised when developers rename Git master to main (I totally support, and will be using main on all projects moving forward).

John Bull I did not know that!

Your spellchecker will now help you to start overcoming your subconscious biases.

(It's a brilliant feature. I wish they'd make more noise about it).

Command E ⌘-E keyboard shortcut that can search across Google Docs, GMail, Github, Notion, Asana, and more (macOS and Windows). Quickest way to find an email, bring up a document, revisit a Github issue. And the data never leaves your computer. I've been using this for a couple of weeks, love it.

The awesome Mac OS Catalina fonts you didn’t know you had access to That's a nice set of fonts that's available to you (not installed by default). Speaking of, Fontcase allows you to install fonts on your iPhone/iPad straight from your iCloud/Dropbox drive. On the Mac, you can install fonts from the command line, using homebrew/cask-fonts. 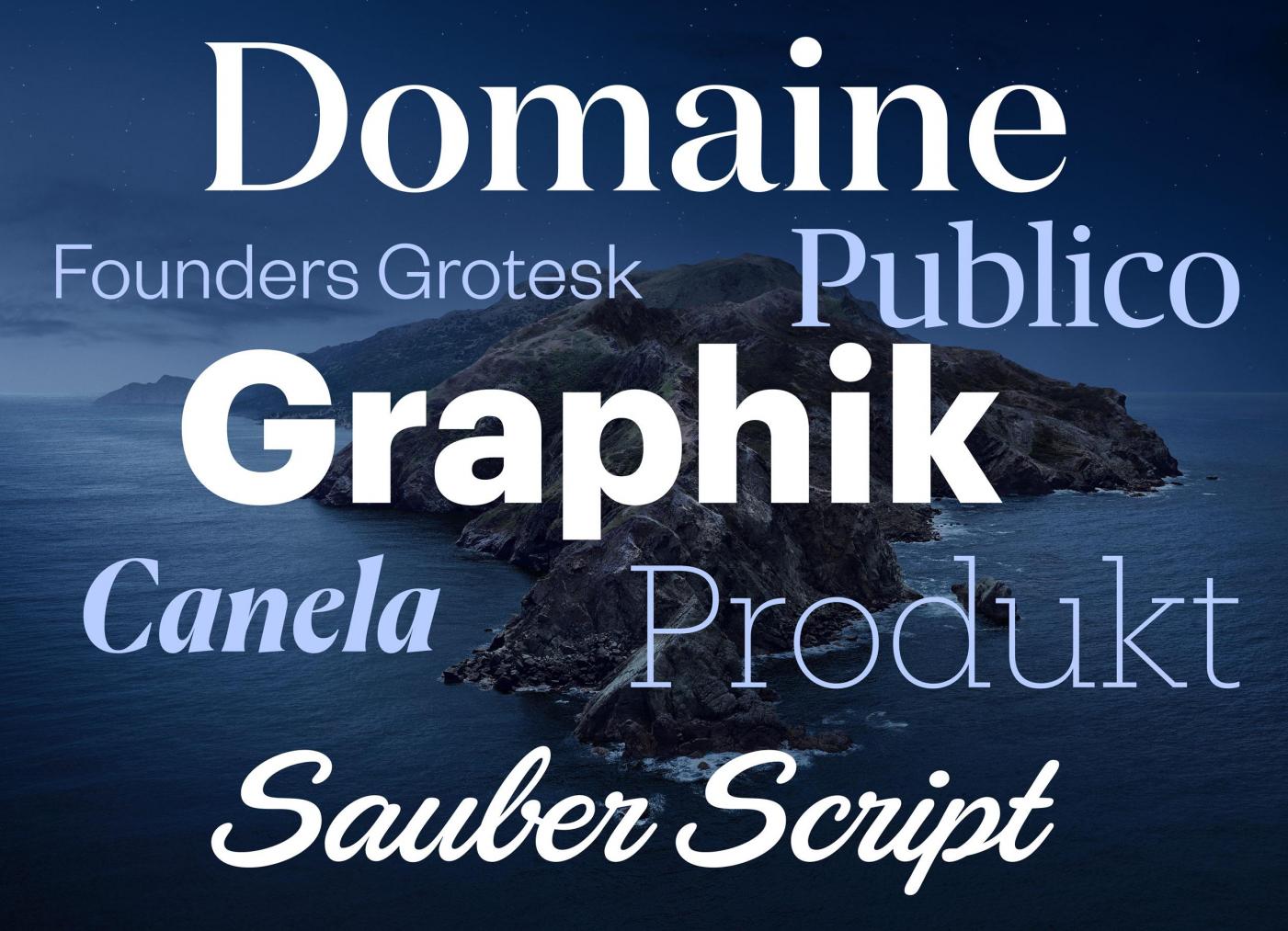 Rally Video - Virtual Events Experience Since we’re all using Zoom wrong, how about a video app designed for socializing and large gatherings. Anyone here got to use Rally? What’s your experience?

Christoph Janz “If @zoom_us's stock price rises another 20%, this is how our calendars will look like.” 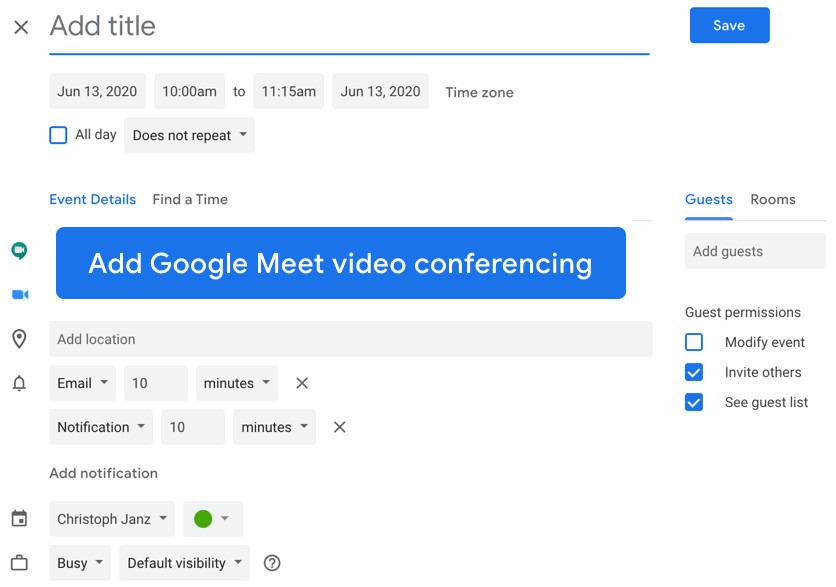 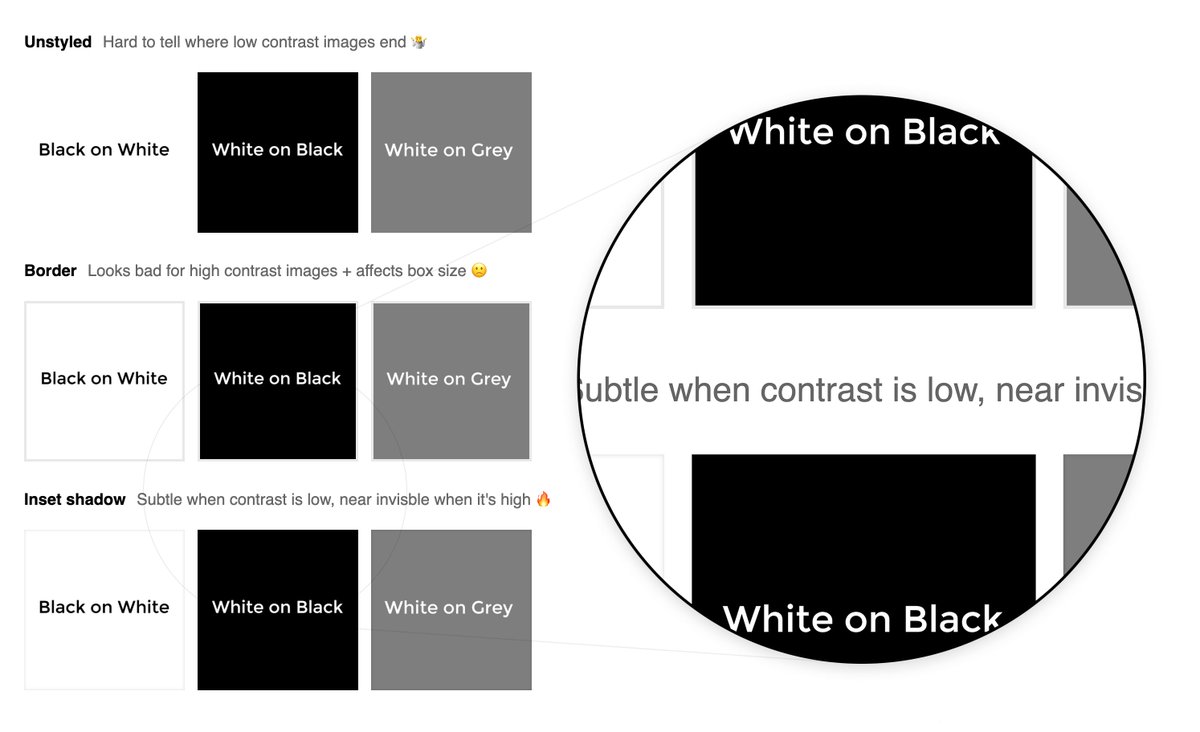 RoughNotation A small JavaScript library to create and animate hand-drawn annotations on a web page.

Programming ‘language’: Brain scans reveal coding uses same regions as speech What’s one thing everyone in your industry everyone suspects is true, but hope it's false, because salaries are much higher for “analytical skills” than for “reading & writing”?

"To our surprise, we could not observe any activity in the direction of mathematical or logical thinking," said the researcher summarizing the results. "Our research suggests that speech understanding plays a central role in programming. The renowned Dutch computer scientist Edsger W. Dijkstra already expressed this assumption in the 1980s," Apel adds.

carlini/printf-tac-toe The first money I made as a freelancer came from publishing an article about printf. Back when all it could do was print stuff, and crash your computer if you gave it the wrong pointer. How much has it envolved since — not yet sentient, but certainly Turing complete. This little program, prepared for The International Obfuscated C Code Contest, can play tic-tac-toe, and all the logic is in printf. 🤯

Michael Schurter “I'm writing a book for engineers over 35” 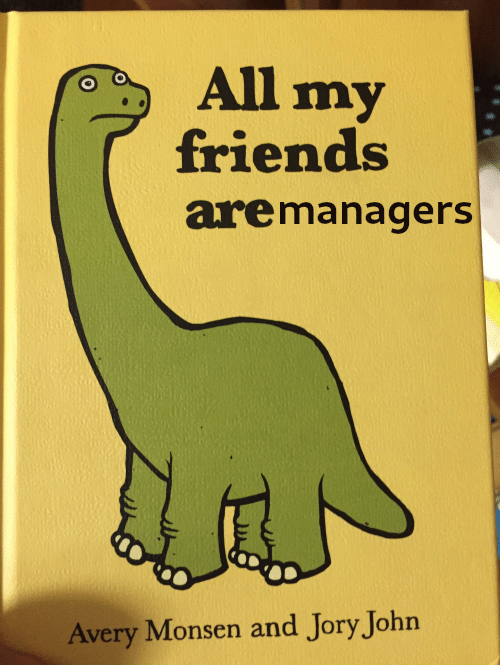 What is good retention This article aggregates data from people who’s job involves the word ”growth”, looking at both user and net retention, across B2C and B2B. Bookmarked for future reference.

Startup layoffs decline to lowest level since mid-March - Layoffs.fyi So that’s some good news. Of the 63,000+ reported layoffs, travel and transportation make up over 30%, Uber alone accounts for 10% of all laid off employees. No sector left untouched, though.

Tracy Chou “this is pretty incredible. usually takes years or decades for this magnitude of change. a shift in public opinion is only the beginning but without it everything else is that much harder, sometimes impossible NYT interactive”

Future historians will be asked which quarter of 2020 they specialize in.

Robert Fruchtman 👇 What if there was a show like The Office, but about the planning commission?

How are things going on San Francisco? Well, the Planning Commission is hearing a Discretionary Review filed by an ice cream shop to prevent a different ice cream shop from opening across the street.

Matt Henderson “we can model a lightning strike by finding the shortest path in a random maze, from a point at the top to the ground. To find the path, we send out a frontier through the maze, and trace it back once it reaches the ground”

What ever happened to the murder hornets? Are we just introducing them into the 2020 plot and then pretending they never happened? 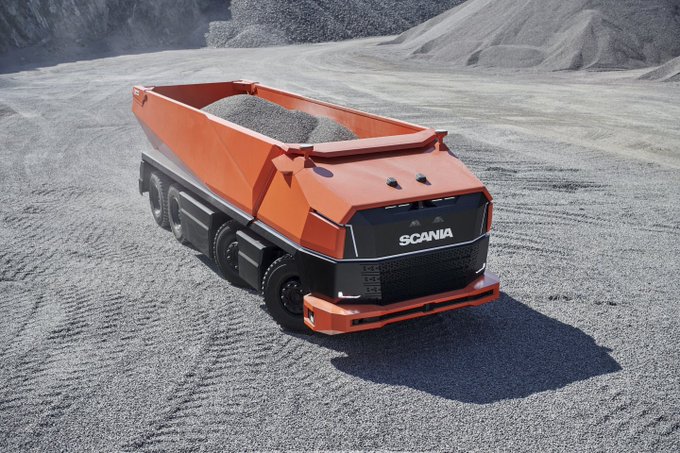 Jen Bartram “Who needs a green screen when you’ve got an entire green(ish) lawn?”