Holiday and travel got in the way of publishing Weekend Reading, but I'm back and catching up on three weeks worth of fantastic links. The dangers of delightful design Everything, in context and in moderation:

One thing I’ve learned is that it’s usually safer to be delightful on the screens that a user won’t see too often.
...
This is why you’ll often see delightful imagery in onboarding flows.

Your Best Work Will Be Invisible

As a designer, your best work is going to always be invisible. It’ll be invisible because the best part of what you do will be everything that takes place behind the scenes, where nobody will ever see it.

nathancahill/Anycomplete The magic of Google Autocomplete while you're typing. Anywhere.

CSS Reference A visual guide (try before you code?) to the most popular CSS properties.

htop explained. Explanation of everything you can see in htop/top on Linux.

turbo.js Perform massive parallel computations in your browser with GPGPU.

Just did a test with @awscloud Rekognition, and it was capable of correctly classifying objects in google's reCaptcha 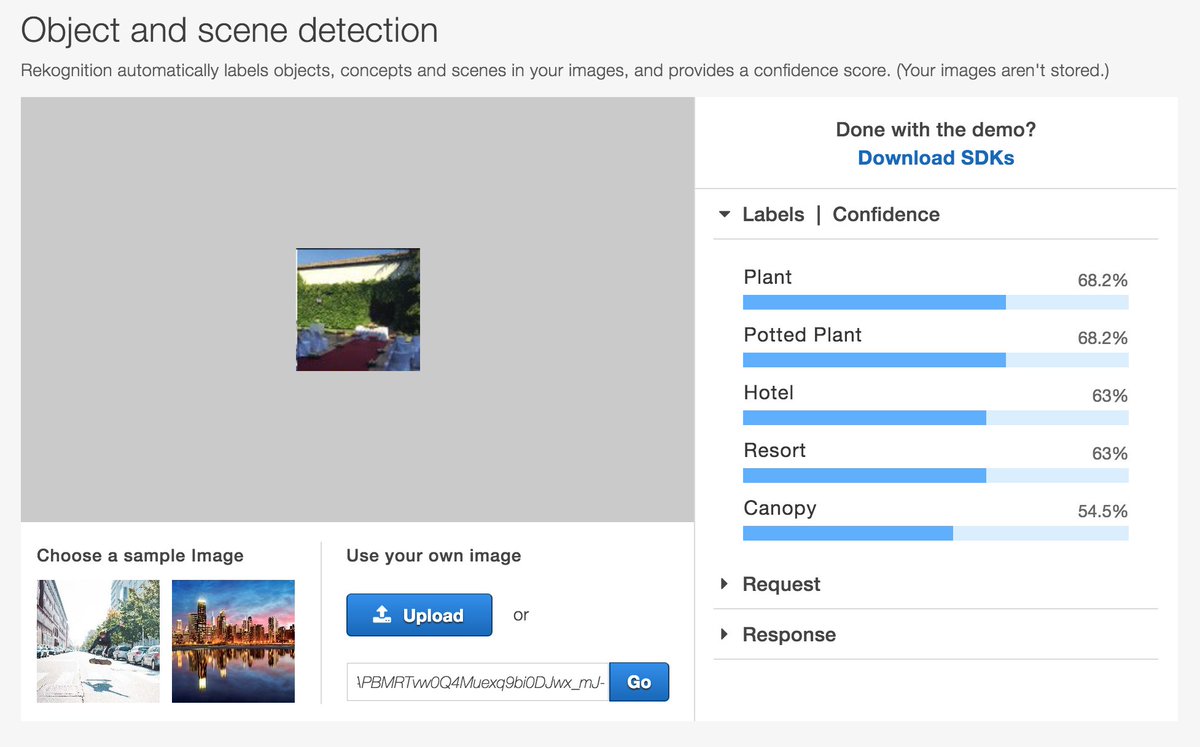 ES6 is great, but use it cautiously Destructuring is one of those ES6 features that are easy to get carried away with:

The Missing Immutable.js Manual with all the Examples you’ll ever need What it says on the label.

FunctionLength Martin Fowler answers the age old question, "how long should a function be?"

The argument that makes most sense to me, however, is the separation between intention and implementation. If you have to spend effort into looking at a fragment of code to figure out what it's doing, then you should extract it into a function and name the function after that “what”.

Slow Down to Go Faster Not convinced? Watch this unrelated video:

Programming definitely has an addictive component. Those tiny wins that keep you solving a problem for hours and hours.

Please Don't Learn To Code From Stock Photos
"All websites should end with: <!-- End of Code forWeb -->" 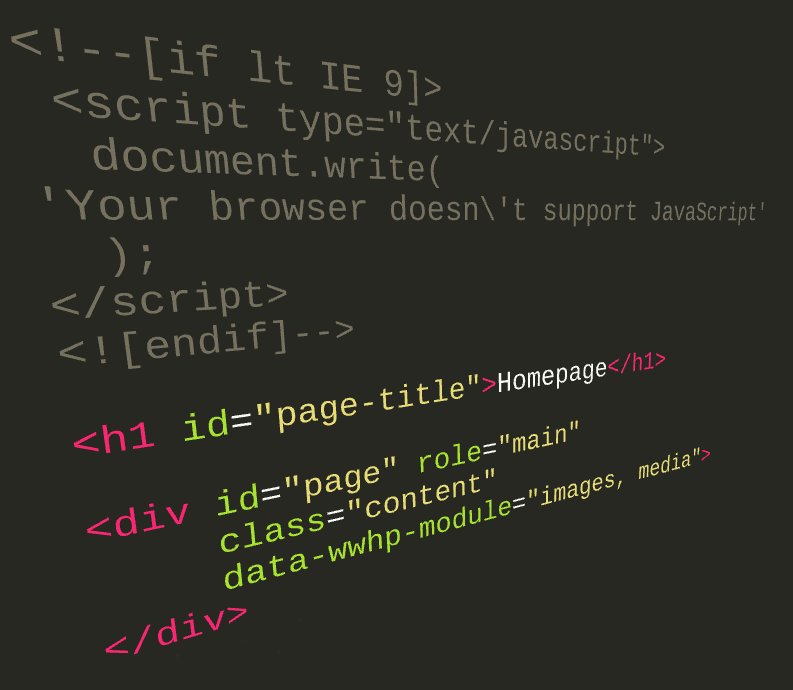 Never underestimate the bandwidth of a station wagon full of tapes hurtling down the highway. 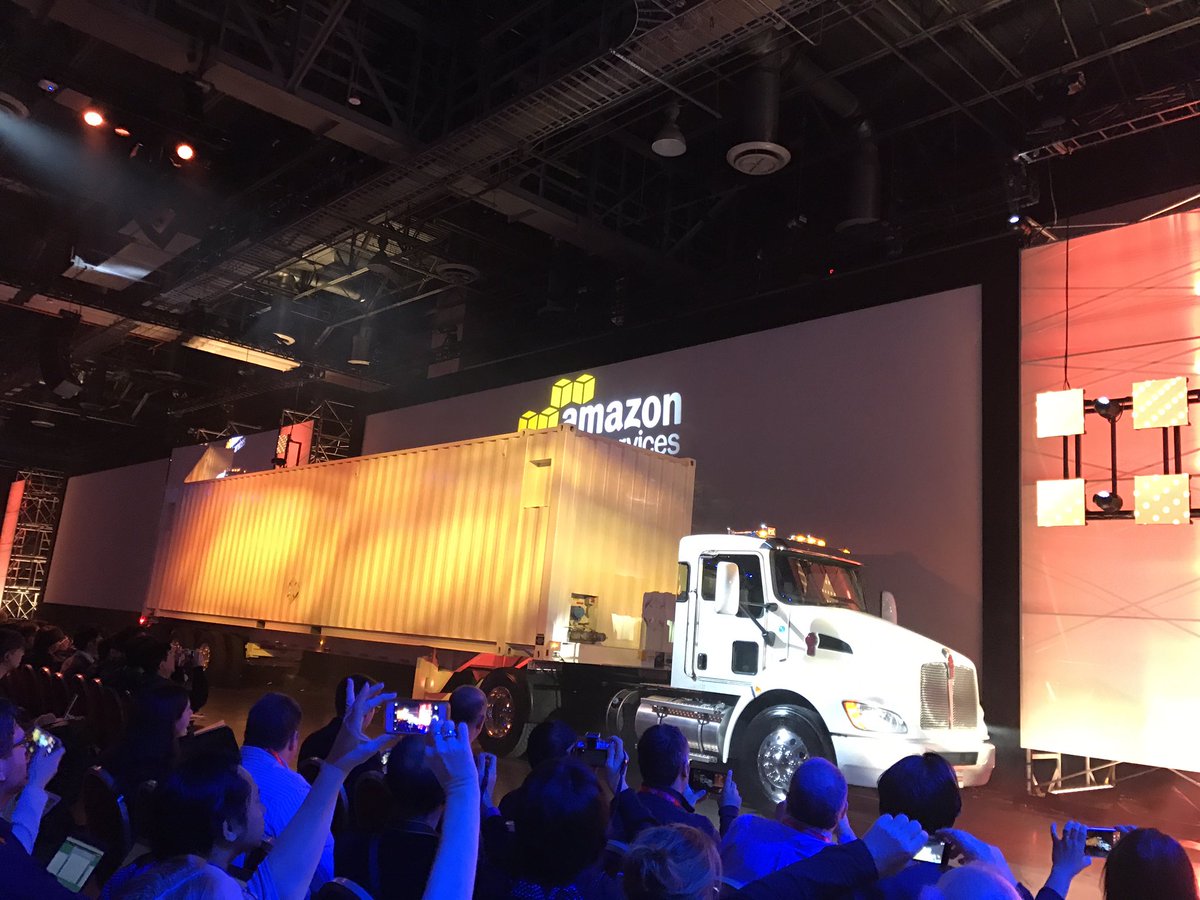 You can transfer up to 100PB per Snowmobile, a 45-foot long ruggedized shipping container, pulled by a semi-trailer truck.

By placing the focus explicitly on learning first, a well-run debriefing has the potential to educate the organization on not just what didn’t work well on the day of the event in question, but a whole lot more.

No one expects the lady code troll Jenn Schiffer on why and how she satirizes the tech industry. Hilarious. And insightful.

Silicon Valley Has An Empathy Vacuum

Silicon Valley’s biggest failing is not poor marketing of its products, or follow-through on promises, but, rather, the distinct lack of empathy for those whose lives are disturbed by its technological wizardry.

Amazon thinks my recent humidifier purchase was merely the inaugural move in a newfound hobby of humidifier collecting.

There are an awful lot of stock photos for virtual reality that just consist of people wearing headphones incorrectly. 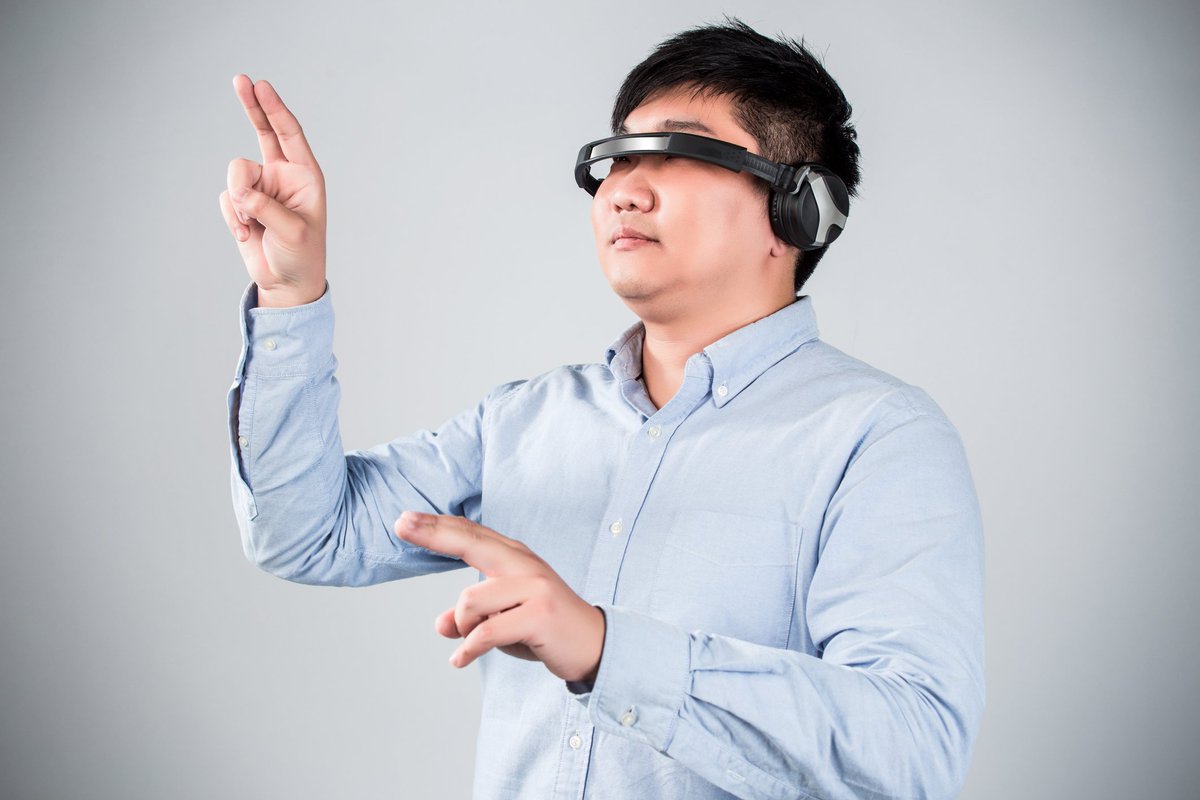 How To Fight Calendar Spam If you’re getting calendar spam, do not decline. That just confirms your account exists. Read this article on how to deal with calendar spam.

San Francisco Rail System Hacker Hacked Because everyone loves a double hack story. Also have backups ready for all your production systems.

The S in the IoT stands for Security.

We went in search of the world’s hardest language "English is pretty simple. Learning to speak Ubykh or !Xóõ presents more of a challenge"

Books I’ve read Looking for something to read? Check out Derek Sivers' list of books he read.

Disrupt Cards Cards against humanity but for startups.

How to Write Email with Military Precision Please, everybody who emails me:

This W3C spec reads like a text on gnostic mysticism

Do NOT drive drunk. I will find you. I will arrest you. I will make you listen to One Direction cover bands on the way to jail.

Rescue Goat With Anxiety Only Calms Down In Her Duck Costume