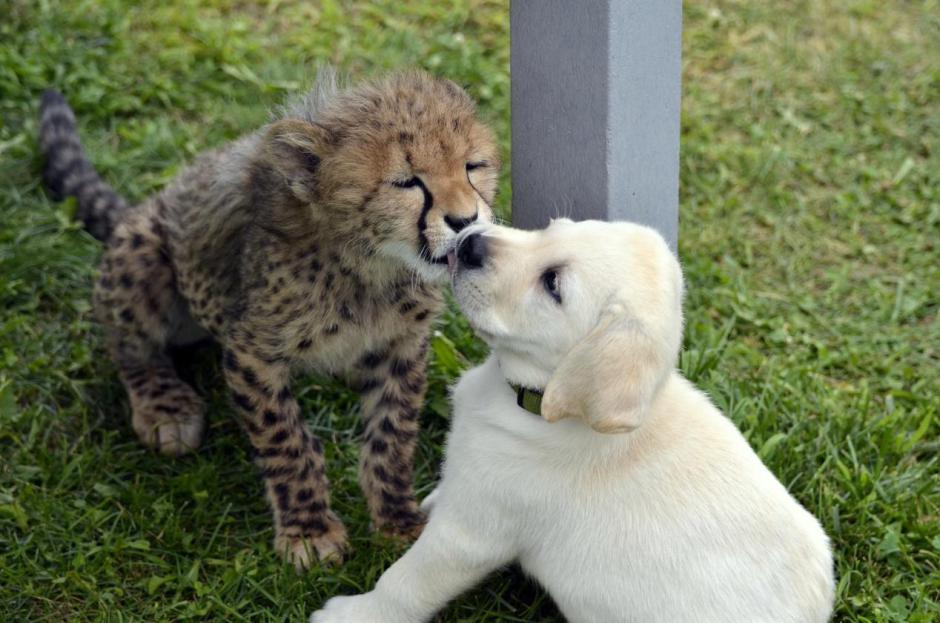 @ImACultHero "Just learned that Cheetahs are really nervous animals, and some zoos give them "support dogs" to relax"

@sortino Cynical, but sometimes we need a dose of that: 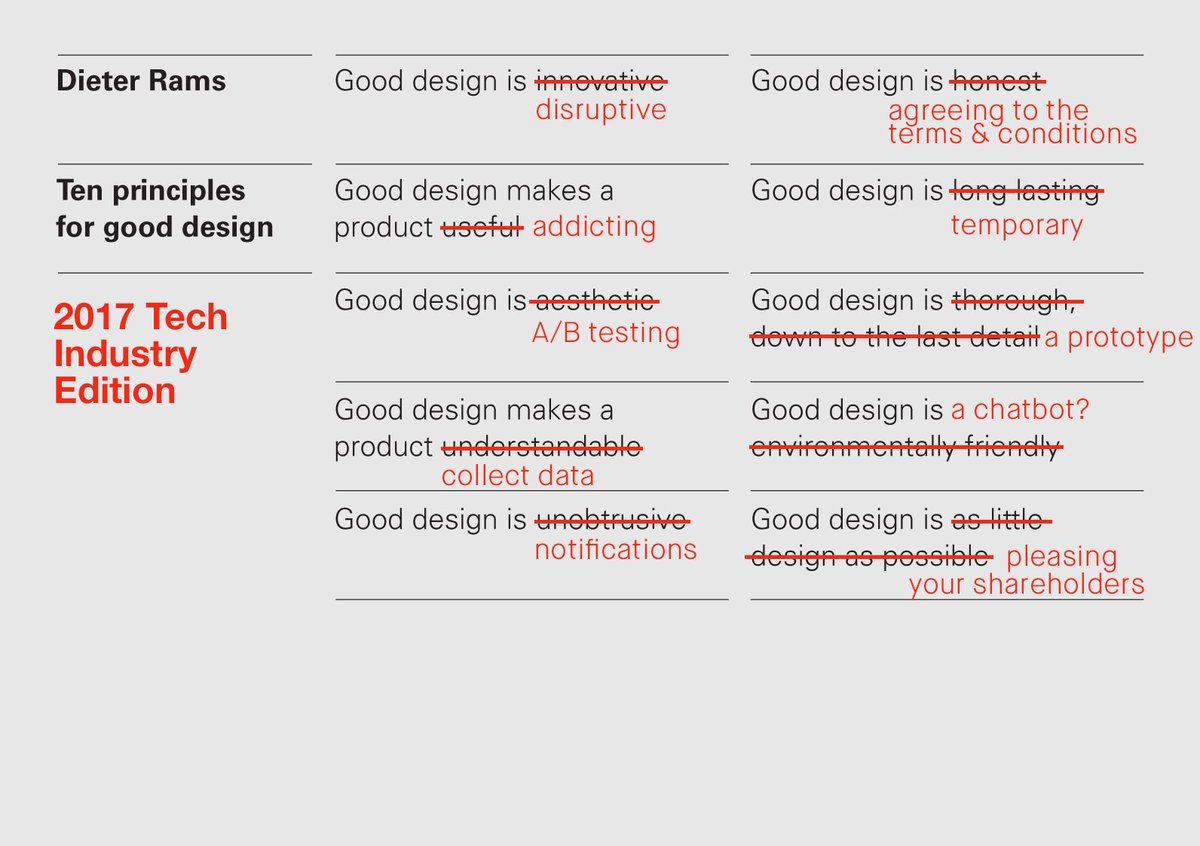 The 1,000 Floor Elevator: Why Most Designers Fail Google’s Infamous Interview Design Challenge "Yet virtually all solutions I’ve encountered fail almost immediately for the exact same reason…" can you guess what's the common reason?

Ash Huang: How Much Poison Is Acceptable in Our Technology? "For an industry that complains about the inconvenience of waiting for a cab, doing laundry, or picking up takeout, we sure build a lot of suffering into our apps." 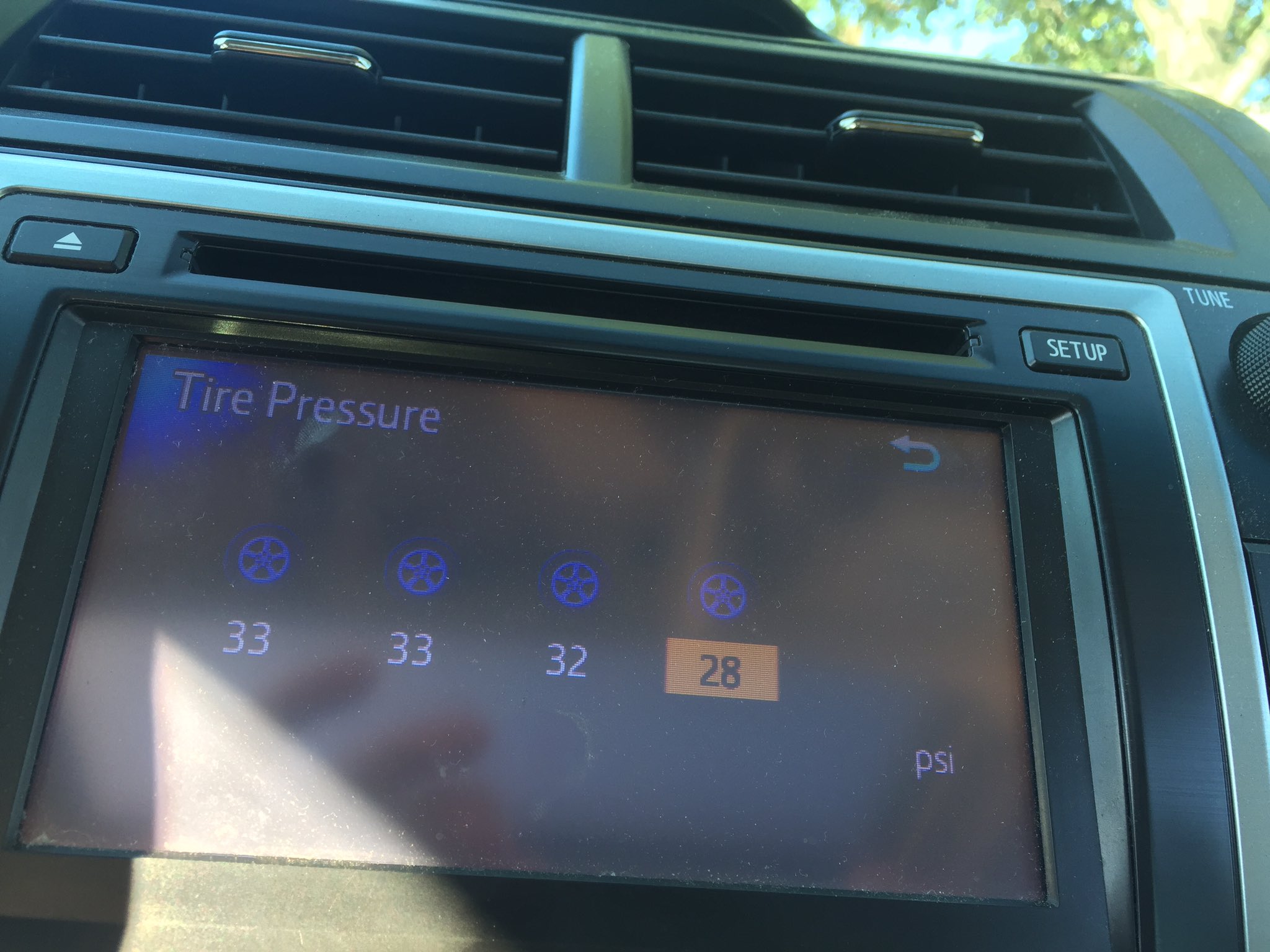 Updated Chrome Debugging Tools Worth Mentioning Block specific network requests, measure CSS and JavaScript coverage, take full page screenshots, and the "how did they do it?" async/await debugging.

@ThePracticalDev I've been in the software industry long enough to know this is absolutely true:

You are not "missing the boat" on that hot new language, framework, platform, etc. If the trend sticks, you can catch up at any time.

sindresorhus/refined-github A browser extension that fixes a bunch of Github annoyances.

7anshuai/masq A simple local dns server extracted from Pow. Allows you to use *.dev domains for development, instead of localhost.

Aspect Ratios in CSS are a Hack Confused by aspect ratios? I know I am. Here are four different techniques to wield CSS to your will.

@rauschma Why semicolons in JavaScript? Because this (hint):

Everything is too slow. In the last month, just by caring, we've made npm and Webpack about 50% faster. Just by profiling, caching, etc. /1

And we're talking about real "do less work" PRs, not just "oh, avoid try/catch because v8 doesn't like it yet". Like not hacks /3

And instantly all the old friends are there: runaway GC, accidental n^2, not caching all the things, arrays instead of Maps/Sets /5

My favorite riddle: what's weightless, massless, and without form but requires teams of people to move it? Legacy code.

Made With ARKit Hand-picked curation of the coolest stuff made with ARKit.

@kenshirriff The future of computing, 44 years ago:

Got our vintage Xerox Alto to display images. The 1973 Alto was one of the first computers with a high-resolution bitmapped display. 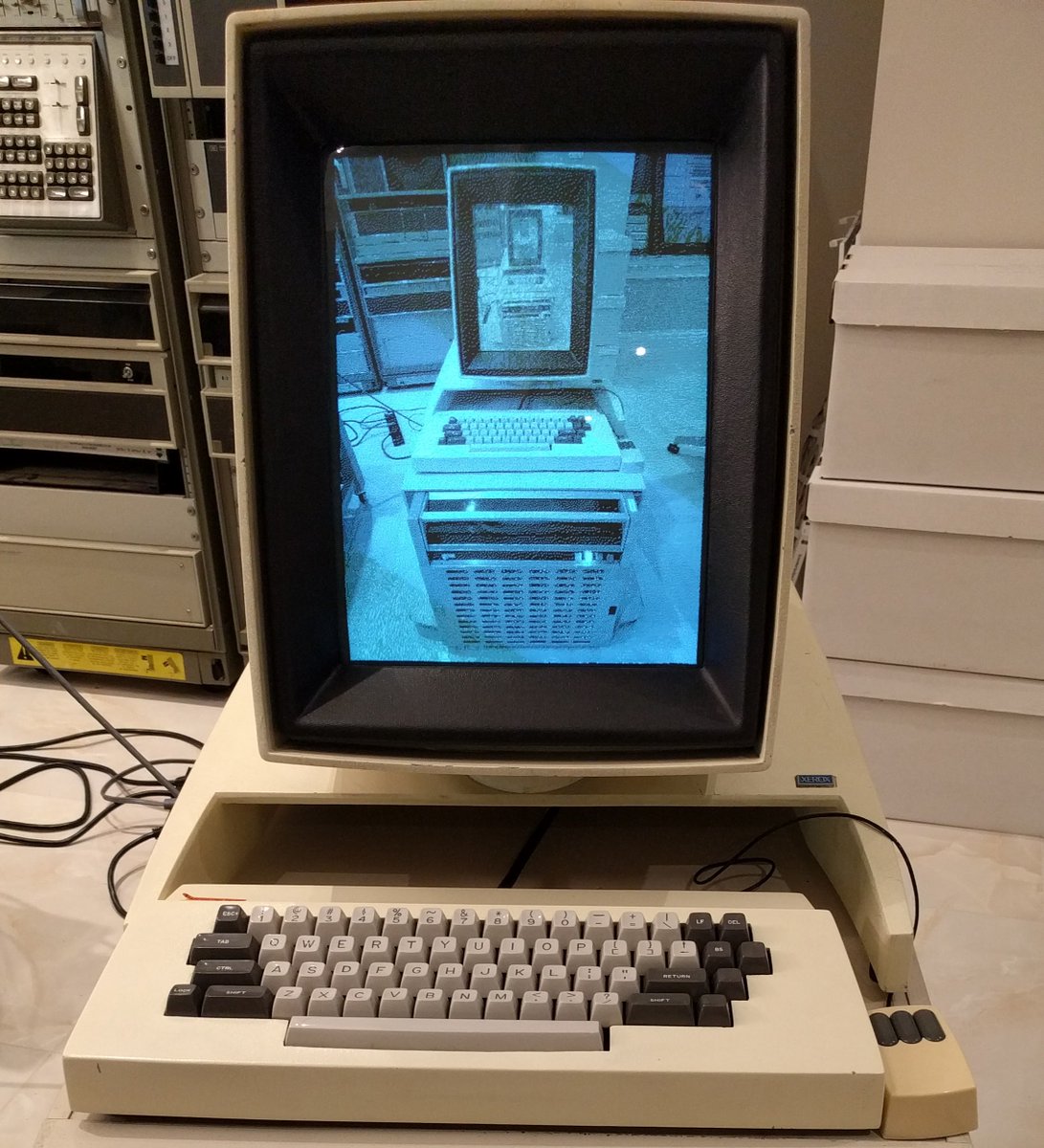 tech, the only industry where there's an entire suite of apps to remind you to take a 5 min break every half hour 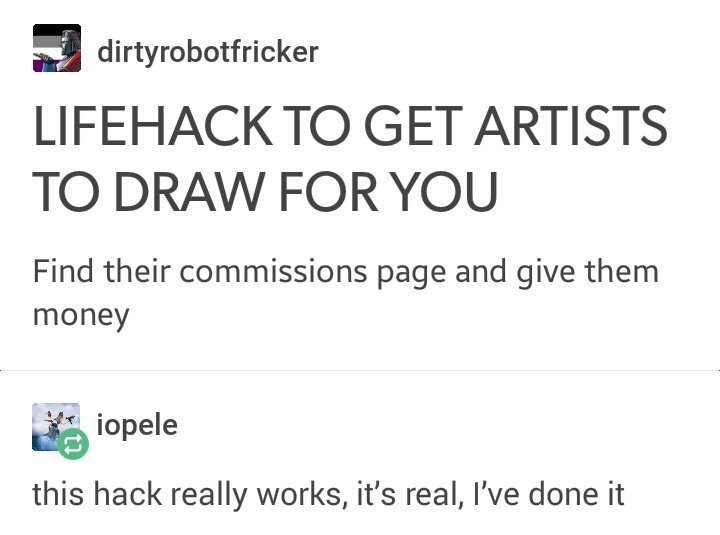 "I want to pick your brain" = 1% chance of replying

Amazon’s New Customer The "eat your own dog food" has evolved into the "first-and-best customer" principle: 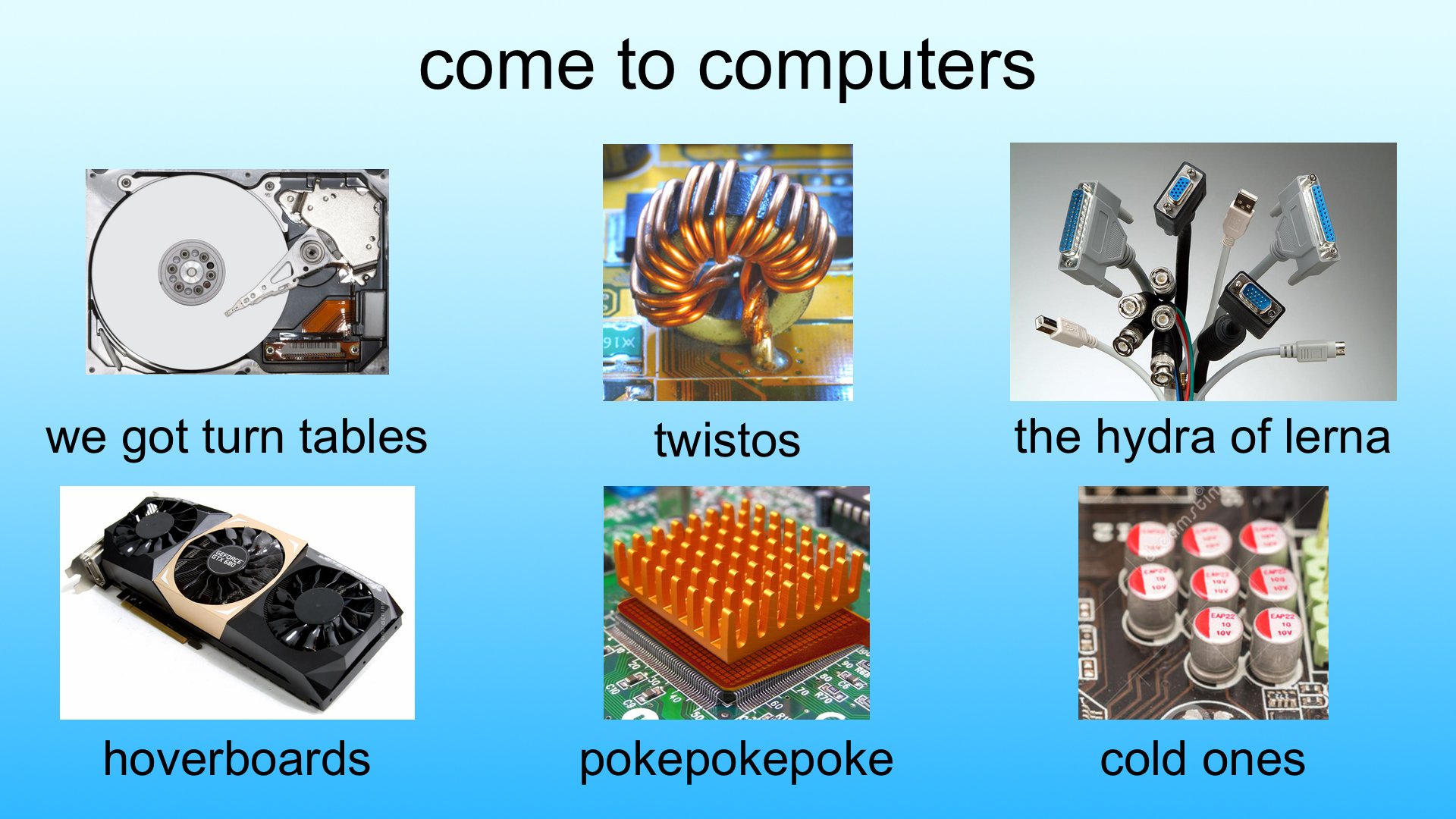 “She totally freaked out, but had to peek in the container,” says Cleaver. “We opened it just a slit, and there were 12-14 eyes staring at her. She screamed. She did this 3 times …"

The history of cold-brew coffee is fascinating From 17th century Kyoto to an 1840s Algerian fortress and ending in with neighborhood Starbucks.

Men Can Be So Hormonal Blame it on the T.