Everyone is a designer. Get over it.
Exactly: 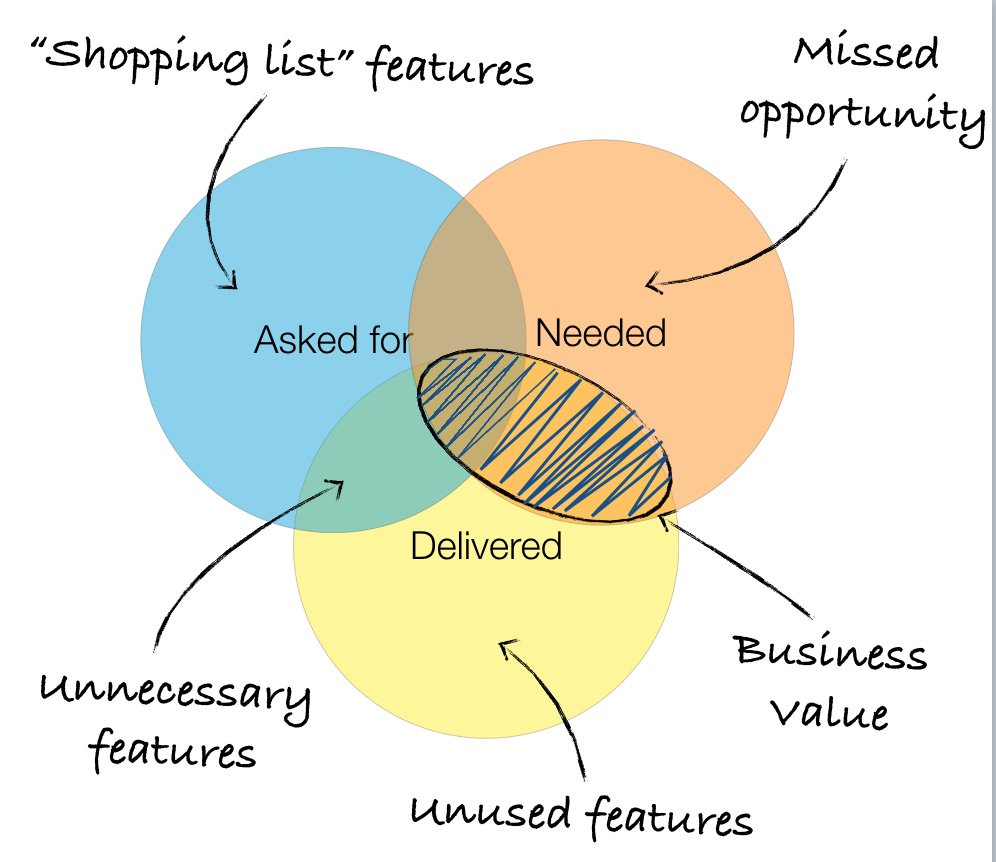 Debugging Tips and Tricks Fantastic tips for front-end developers. This one is under-utilized:

I have a lot of different methods of isolation in practice. One is to create a reduced test case on a local instance, or a private CodePen, or a JSBin.

So what’s this GraphQL thing I keep hearing about? In a nutshell:

The solution Facebook came up with is conceptually very simple: instead of having multiple “dumb” endpoints, have a single “smart” endpoint that can take in complex queries, and then massage the data output into whatever shape the client requires.

dan… slimmon?!?! "thinking about estimation. i think we usually go past 'probably good enough' and even often go past 'definitely stop'" 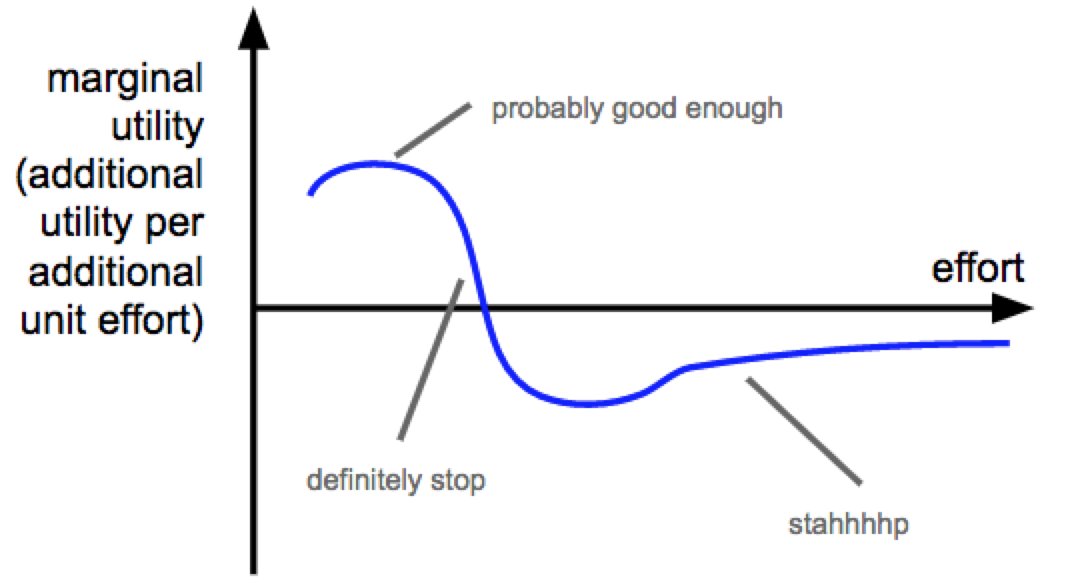 notwaldorf/tiny-care-terminal "💖💻 A little dashboard that tries to take care of you when you're using your terminal."

Stanford CS department updates introductory courses: Java is Gone Since most people get a CS degree in order to work in the industry, schools need to pick practical languages. UC Berkeley, for example, starts with Python. Where do other schools stand?

The SIGCSE-Members list recently polled all of their members to talk about what they’re currently teaching. The final spreadsheet of results is here. Python appears 60 times, C++ 54 times, Java 84 times, and JavaScript 28 times. I was surprised to see how common C++ is, and if Java is dying (or “showing its age,” as Eric Roberts is quoted below), it’s going out as the reigning champ.

What are x and y after evaluation?

Are you crying yet?

NodeJS and Good Practices I'm no fan of complexity dependency injection, but if it helps you tame complexity:

In software development, a responsibility is a task that a unity is committed to achieving, for example: represent the concept of a product in an application, handle network requests, persist a user in the database, and so on and so forth.

A quick look at reduce, foldl, foldr, and associative order "In sum, the order of consuming values and the order of associating a folding function are two separate concepts."

RE: A revolution in audio rendering When audiophiles write software:

found that a function called memcpy was the culprit, most memory players use memcpy and this is one of the reasons why memory play sounds worse ie digital sounding. Fortunately there is an optimised version of memcpy from http://www.agner.org/optimize/, using this version removes the hard edge produced by memcpy. the other thing I did was to close the file after reading into the buffer.

Christian Rebischke "So that's the trick.. 🤔"

The Rise of the Data Engineer A new specialization:

People use the word "monolith" as a epithet, but if your boundaries need to be easy to change, a monolith is your best architecture choice.

The next time someone presents an architecture idea, ask how does it perform in the presence of existing code that doesn't play into it?

The 15-minute weekly habit that eased my work anxiety—and made my boss trust me more Management is a two-way street:

The approach was simple. Every Friday afternoon, I’d send my boss a short email with three categories:

Jeff Bezos' 2017 letter to shareholders How to run a company at high velocity:

Second, most decisions should probably be made with somewhere around 70% of the information you wish you had. If you wait for 90%, in most cases, you’re probably being slow.

Everybody generalizes from too few data points. At least I do.

A 3D-printed key that can’t be copied The lock pattern is 3D printed on the inside! 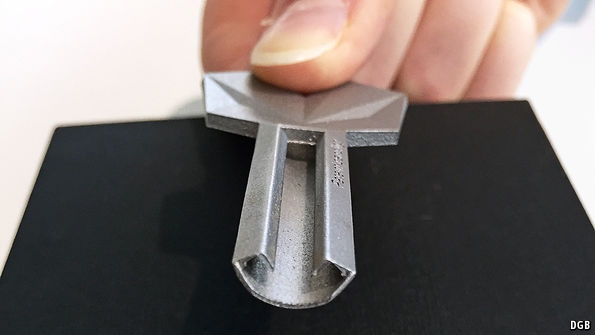 Chrome and Firefox Phishing Attack Uses Domains Identical to Known Safe Sites Upgrade to the latest Chrome, see the article on how to fix in Firefox, doesn't affect IE/Safari.

A Remote Attack on the Bosch Drivelog Connector Dongle If you have an older (read: hack-proof) car, don't fret: Drivelog Connect is quite affordable and properly insecure.

The Dark Secret at the Heart of AI "No one really knows how the most advanced algorithms do what they do. That could be a problem."

AI programs exhibit racial and gender biases, research reveals Well before AI rises to eradicate the human race, it will ruin us from the inside:

Machine learning algorithms are picking up deeply ingrained race and gender prejudices concealed within the patterns of language use, scientists say

by today's definition, y=mx+b is an artificial intelligence bot that can tell you where a line is going

Mr Bones "Do not feed the birds adderall"

World’s “Mattest and Flattest” Black Paint is Now Available for All Worldwide TIL artists are fighting for who can use the blackest of black colors. 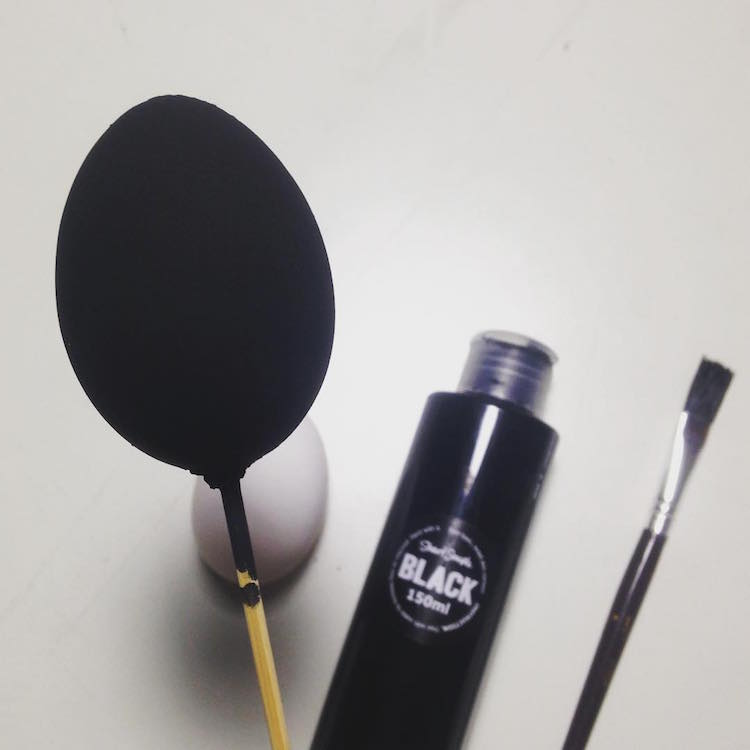 Showerthoughts Every "Millennials are …" article ever:

Most people hope their kid's future will be easier, but most people also get mad at the younger generation for having it too easy. 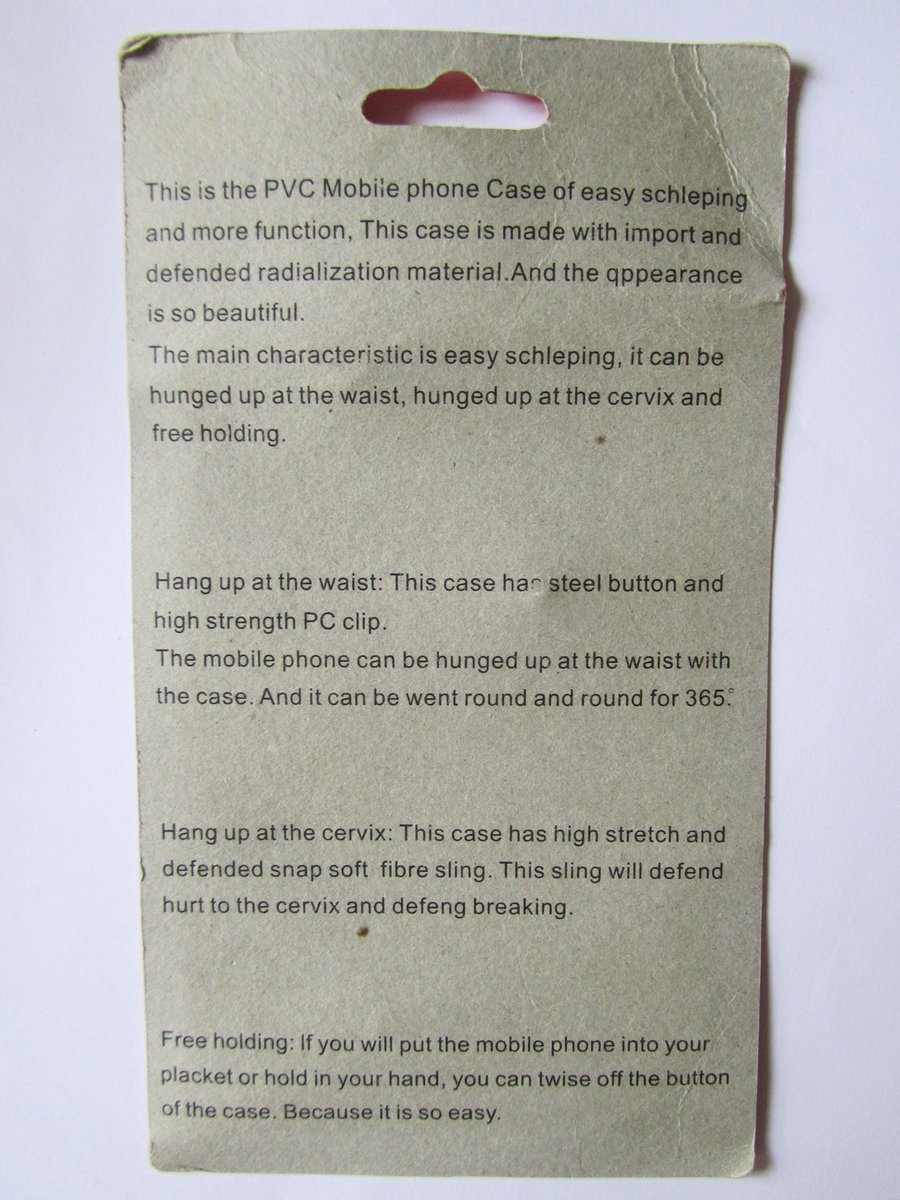 Sleep Is the New Status Symbol "Sleep today is a measure of success, a skill to be cultivated and nourished." I've been preparing for this moment my entire life.

@DrewTumaABC7 How to report the weather: