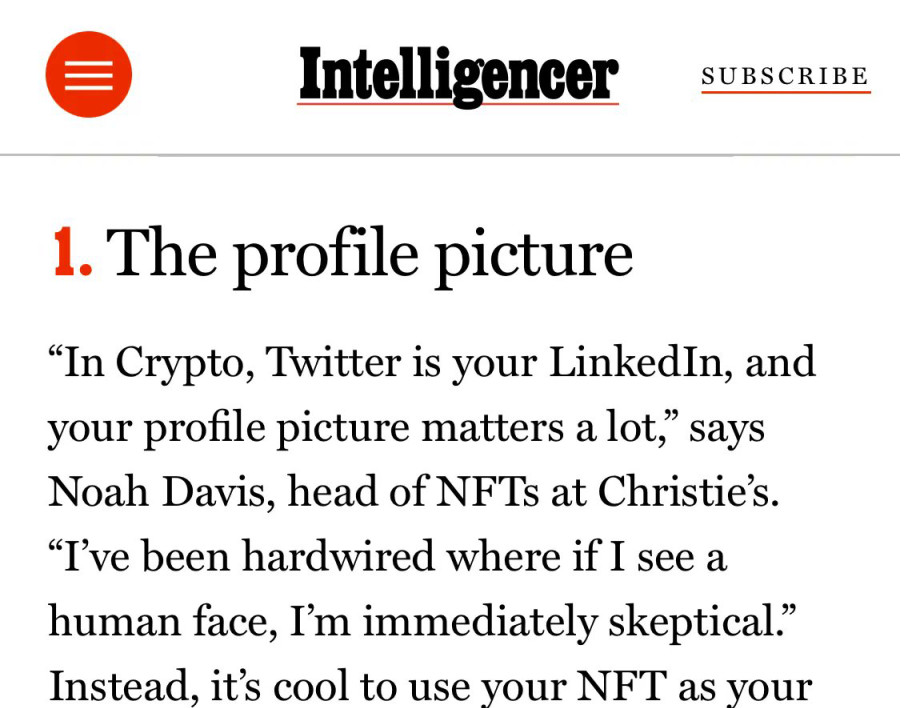 A Normie’s Guide to Becoming a Crypto Person

Why is Excalidraw so fucking good? The product factors that make it work so so well. 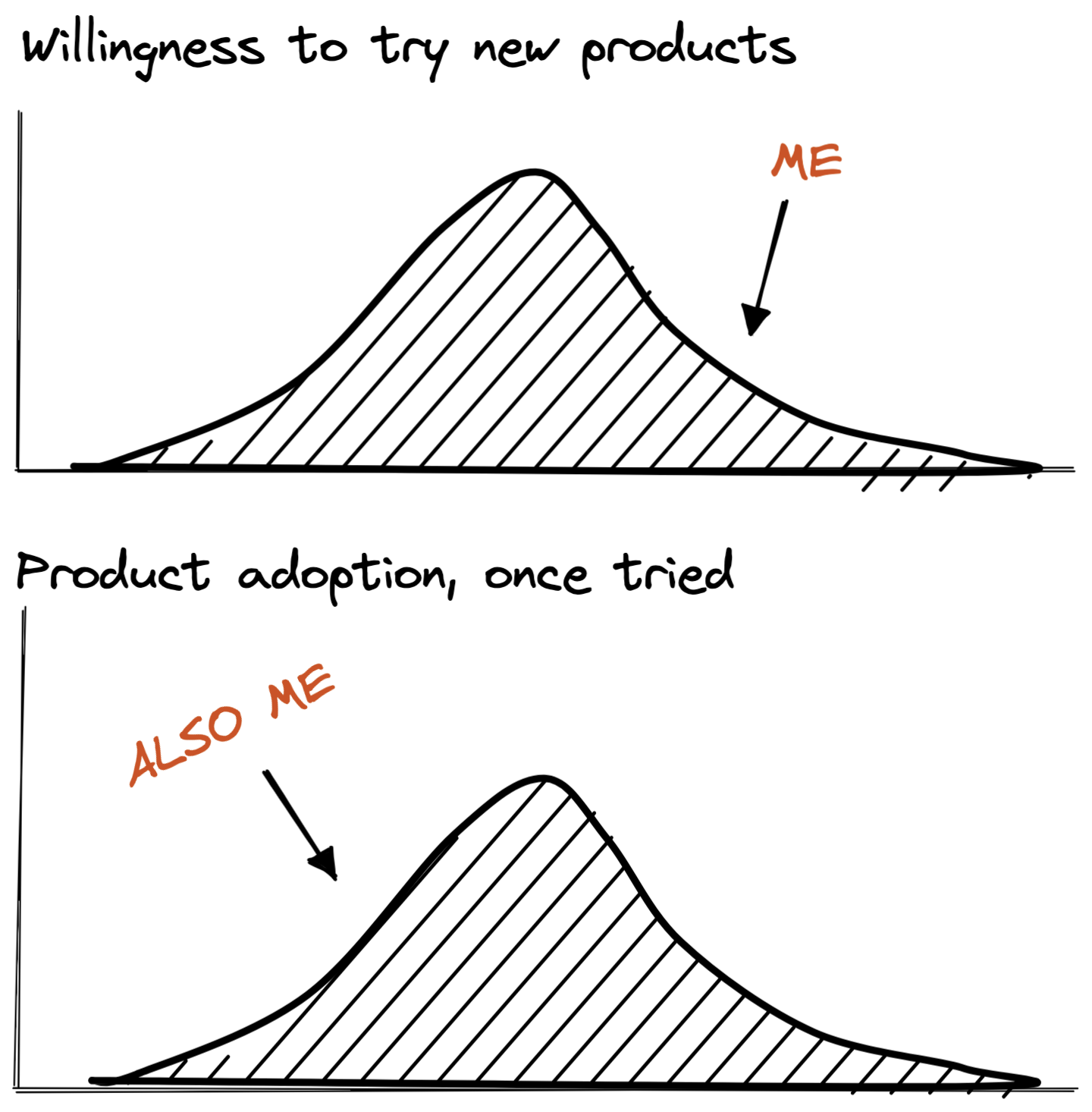 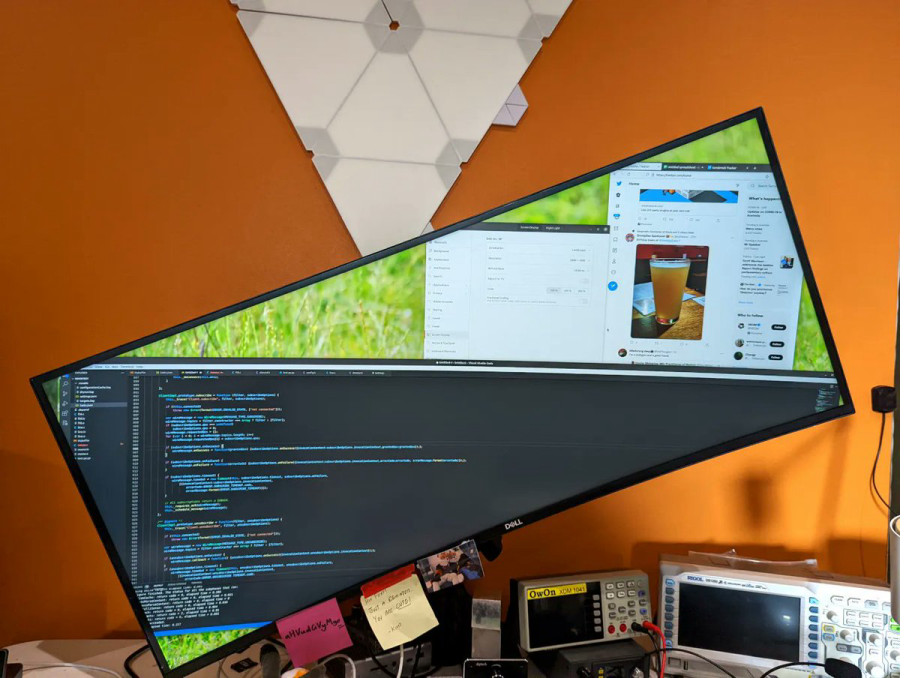 Lorem Faces These people don’t exist: AI-generated faces you can use anywhere.

PickBetterPack Analyzes your package.json and suggests alternative modules to the ones you’re currently using.

Five Alternative Dropbox Clients Did you ever feel bad for not maintaining your side project? Just remember that Dropbox is a $9.4B company, yet a year and they still didn't update their product to support Apple's M1 processors. Anyway, here are five apps that are better than Dropbox’s own (a couple also fix Google Drive).

Cleanup.pictures Remove objects, people, text, and defects from any picture. In your browser. Don't need to learn Photoshop.

Mark Jeanmougin “I present... A visual representation of some of my bash scripts” 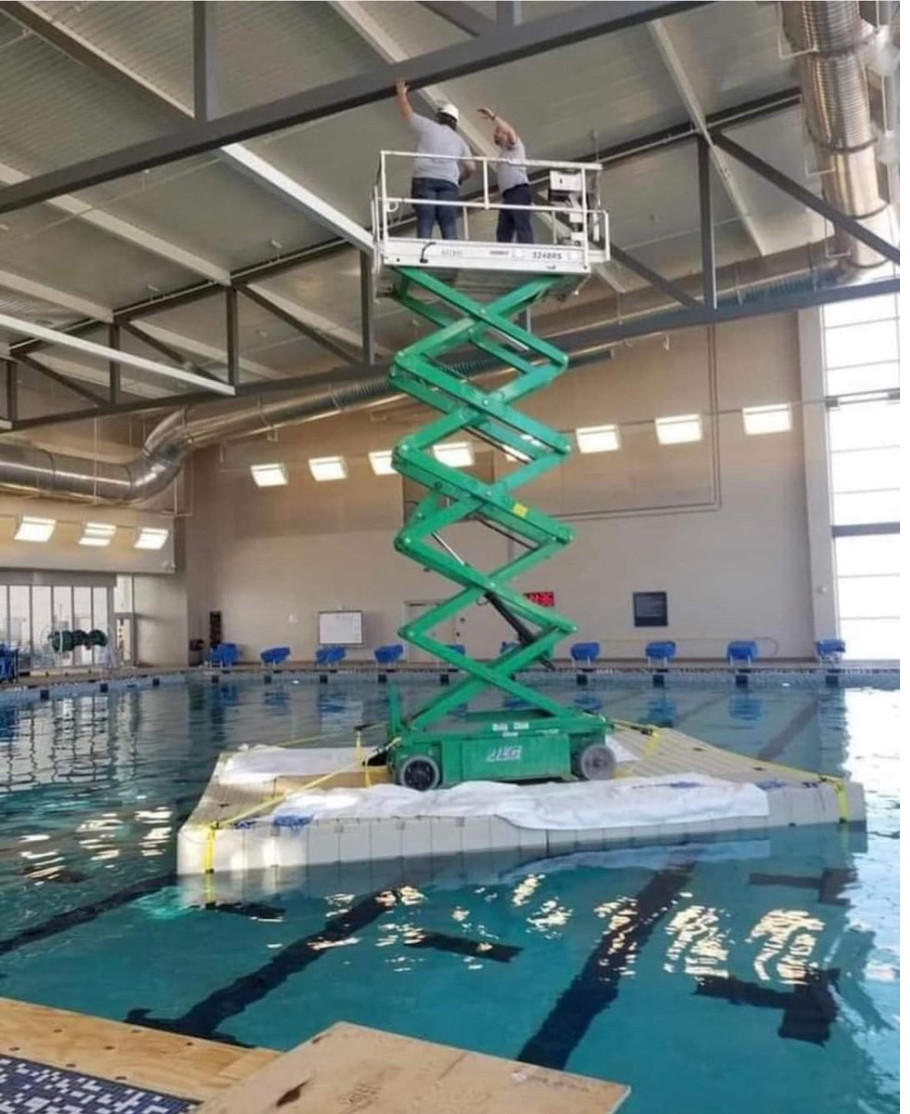 By aiming for the Minimum Viable Backstory.

What’s the minimum backstory necessary to set the context, so we can spend time on the juicy stuff?

You’d be surprised how little backstory is needed to dive in. Plus you can always add relevant information later.

Chad Loder Twitter has a new “private media“ policy. I think they broke the land speed record for how quickly it went from announcement to vector of abuse. There's a whole thread here listing various takedowns:

WalkAway reported 23 videos documenting federal crimes and got them removed.

Ubiquiti Developer Charged With Extortion, Causing 2020 “Breach” What a story. If I got it correctly, the employee was responsible for the breach, leaked it to the media, was tasked with investigating it, and then tried to ransom the company?

But Sharp was a member of the team doing the forensic investigation, the indictment alleges.

“At the time the defendant was part of a team working to assess the scope and damage caused by the incident and remediate its effects, all while concealing his role in committing the incident,” wrote prosecutors with the Southern District of New York. 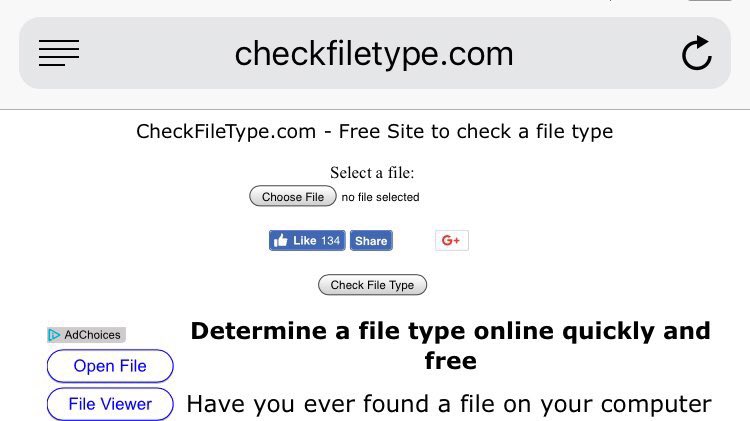 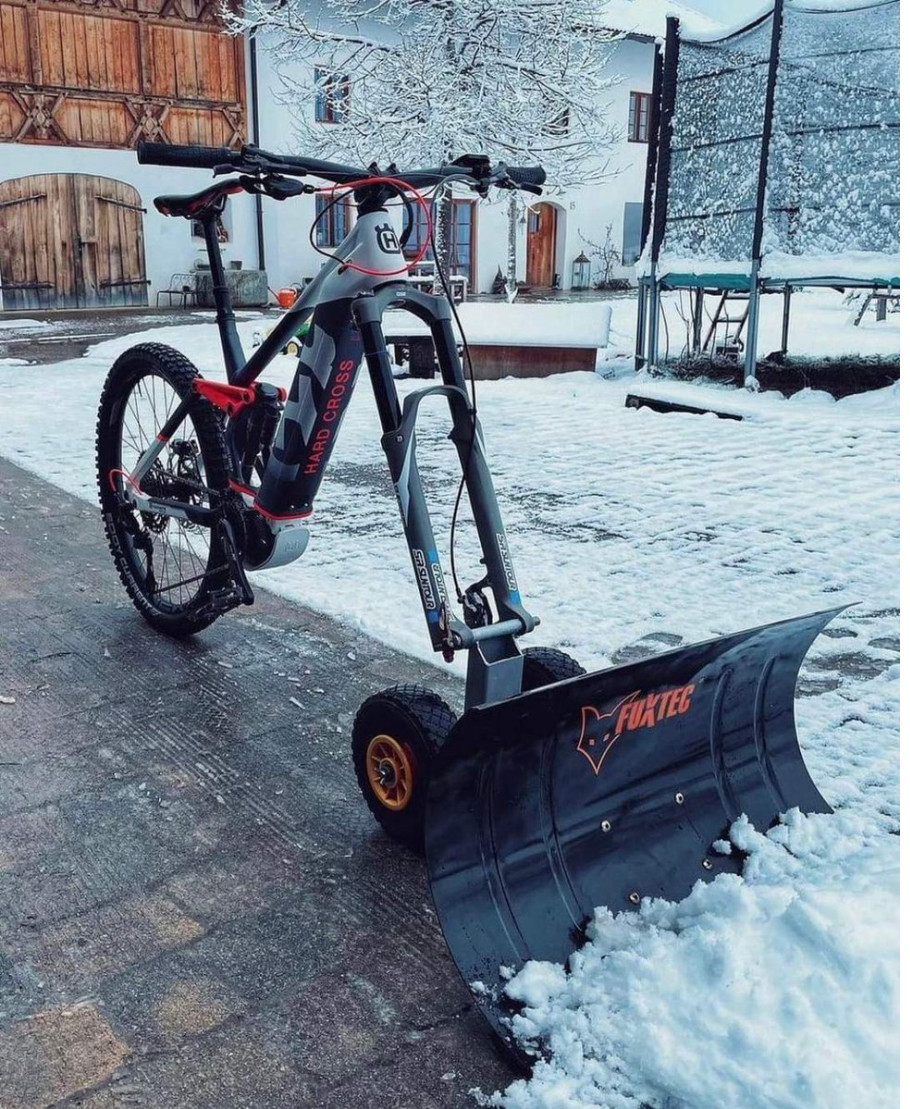 My neighbor passed me in the hallway and asked me if everything’s good. I said yea why. She said she heard me screaming at a man this morning for disrespecting me. So I had to explain to her than the large disrespectful man in question is actually a cat named Raheem 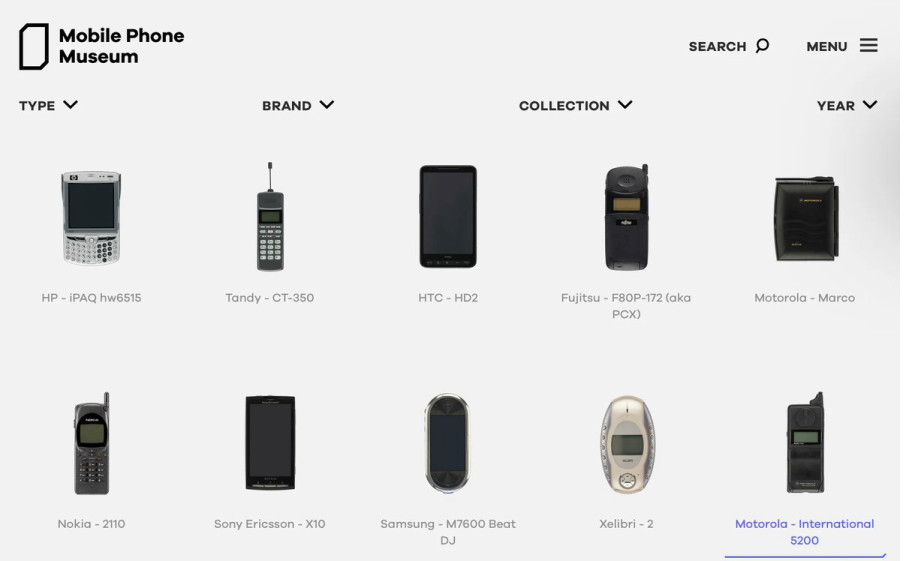 OH: "This isn't a startup. It's three Hacker News posts standing on top of each other in a trench coat."

Here's another video of bees falling out of the sky when the lights go out. I'm surprised it's an on/off choice for them - no graceful trying to glide to land or anything like that, they literally just stop flying and plummet. Surely that's more dangerous than keeping flying?

Bryan Banks “Whoever made this is my new favorite person.” 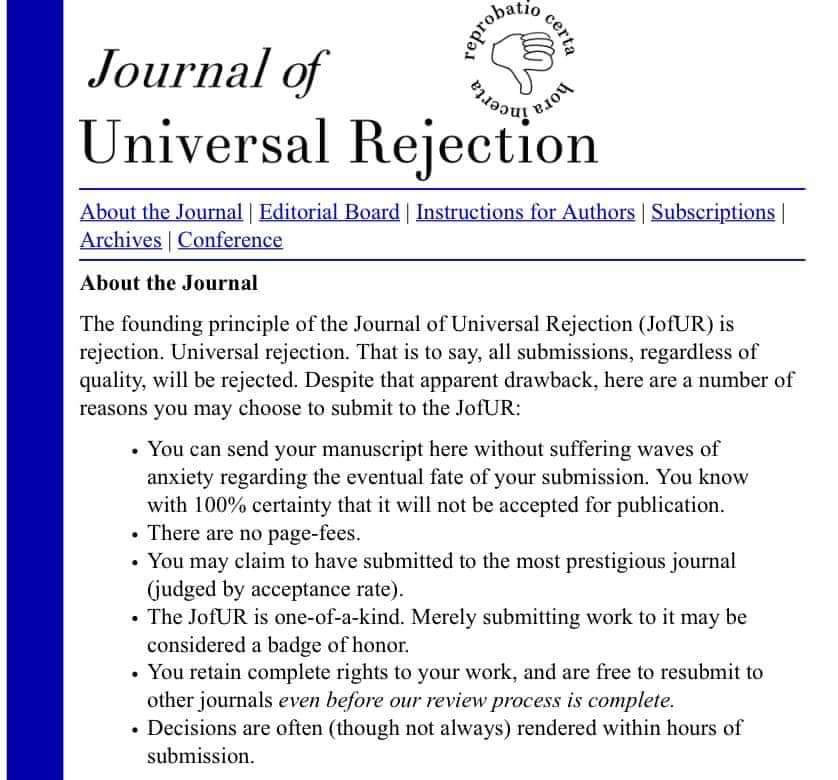 Alexis Gay “when you love the em-dash”