Fluff Society "The life every puppy should have" (video)

Chris Palmieri "This is how you design with graceful degradation: Muji's flashlight works whether you have one or four batteries, double or triple A." 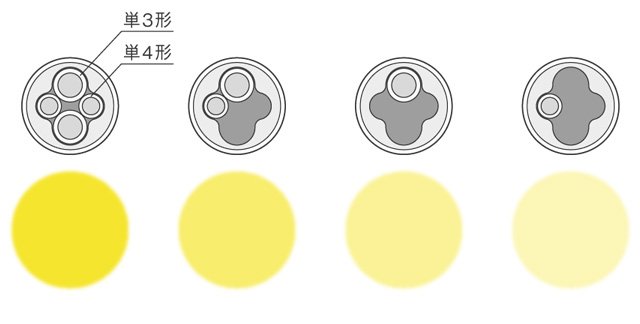 Hacking Tables in Sketch App From which I picked a few more tips on how to use symbols in Sketch.

How we got a 98% success rate for our bot for Zalando — A UX case study "The internet is filled with articles on bot personality but there is so much more to the design process than just that." Boring but useful is just fine.

A new kind of map: it’s about time Amazing, try it out!

In this time map, we preserve the direction of each point, relative to the user. But the visual distance from that center point is determined by the time it takes to get there, whether driving, biking, or on foot.

Most important skill I learnt: just keep shipping day in day out. The emotional ups and downs average out. Just showing up every day adds up

The Coming Software Apocalypse Mostly talks about conceptual IDEs like Light Table, or cool ideas like Temporal Logic of Actions. I read it as a "let's give non-developers some hope that the software industry knows what the hell it's doing." So, okay.

Introducing Cloudflare Workers: Run JavaScript Service Workers at the Edge AWS offers something similar with CloudFront + Lambda, but CloudFlare went with the Service Workers API, a much better developer experience.

Maybe it shouldn't be 2 lines of code. Maybe it'd be MUCH easier to understand & debug if it was longer.

Just a reminder that you can have unit tests with 100% code coverage, everything type-checked, and your app could still be completely broken

Sarah Mei The premise: Computer Science degrees are not essential (I agree) The conclusion: we need a model that explains software development (it's not CS, it's not math, not engineering)

My favorite is this nugget about the difference between theory and practice:

I thought it was the job. So I started interviewing other places. More whiteboarding pointer operations! I was back in my element.

You'll Never Guess What Happened Next

Like most bleeding edge stacks, writing Java was 5% coding & 95% "getting shit to work."

Chad Fowler Now, if only we could find a simple solution:

The older I get, the more I realize the biggest problem to solve in tech is to get people to stop making things harder than they have to be.

me: this change is pretty small, should be fine to deploy to production

narrator: but the change was not fine to deploy to production

Jason Fagone Tweet thread to get you hooked on The Woman Who Smashed Codes:

I want to tell you a story. For 3 years I’ve been researching Elizebeth Smith Friedman, a puzzle-solving heroine of the world wars. /1

I asked Tinder for my data. It sent me 800 pages of my deepest, darkest secrets It's not the data Tinder collects about you, but rather the data Tinder gets from/shares with 3rd party services:

The trouble is these 800 pages of my most intimate data are actually just the tip of the iceberg. “Your personal data affects who you see first on Tinder, yes,” says Dehaye. “But also what job offers you have access to on LinkedIn, how much you will pay for insuring your car, which ad you will see in the tube and if you can subscribe to a loan.

Even This Data Guru Is Creeped Out By What Anonymous Location Data Reveals About Us TL;DR information is only anonymous up to a few data points:

“There is a very clear handoff between the work line, which is the purple line, and home, which is the yellow-orange. Work was a little harder, because there was a number of different offices there, but because there is height [data] it makes it pretty easy to figure out that he is likely in this law firm, JB&P.”

How the system works is that the bus stop diffuses the sense of panic. For instance, if a delusional patient decided that she needed to go home immediately because her children were all alone and waiting for her, the attendant didn’t need to restrain her or talk her out of it, she simply said, “Oh, well, there’s the bus stop.” Thus, the patient would go sit and wait. Knowing that she was on her way home, she would relax and, given her diminished cognition, she would eventually forget why she was there. Staff can then approach the patients and tell them that the bus is delayed and invite them in for refreshments while they wait. Five minutes later they have completely forgotten they wanted to leave.

Turning Text into a Tweetstorm 😭

You probably won't believe it, but the answer is 5!

I joked about Alfa reliability today. I was absolutely put in my place by an Alfa owner whose car has gone a FULL 1,800 miles with no issue.

This Tiny Country Feeds the World The Netherlands is 1/270th the size of the US, yet also the globe's number two food exporter. And it started with "a national commitment to sustainable agriculture under the rallying cry 'Twice as much food using half as many resources.'"

RT if you remember the joy of degaussing monitors.

Why Aren’t Mothers Worth Anything to Venture Capitalists? "The struggles of a breast-pump startup underscore V.C.’s blind spot when it comes to women and babies." But Juicero raised $120M …

Delivery Driver: I'm here.
Me: okay?
Driver: can you come outside?
Me: if I wanted to put on pants I would have gone out to eat.

USPS tracking
step 1. We’re not sure it exists yet
step 2. it’s arrived 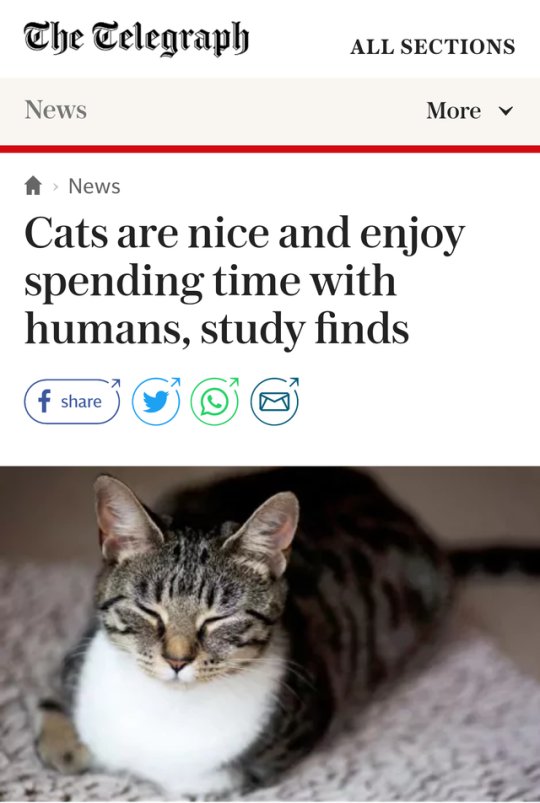