Metrics Versus Experience Bad decisions can be made in the name of "lifting metrics", that doesn't mean metrics are bad. Julie presents her framework for using metrics effectively:

A group of product managers is called a "compromise"... who knew #mtpcon

Figma VS Sketch Like Sketch, but works in the browser and with real-time collaboration. Neural Redis is a Redis loadable module that implements feed forward neural networks as a native data type for Redis. The project goal is to provide Redis users with an extremely simple to use machine learning experience.

Support for #RGBA colour values may validate previously invalid values TL;DR #0000 is not black but transparent.

Machine learning without the PhD - azure ml Oh so true:

fossil beehive RFC6919 started as a joke, or did it?

Hunting for great names in programming The details matter:

Now this might seem like a lot of effort to expend searching for a slightly better name, but it goes straight to the heart of programming with a smile. I ventured out to find a great name, not just a passable one.

What does it mean when code is “easy to reason about”? A helpful exercise:

By going through the the above steps, we’ve slowly built up a function that is easy to reason about because it has these key qualities:

I "come up with a clever workaround"

You "made some intriguing design choices"

How to Crash Systemd in One Tweet When you build too many features into a single code base. Said code base runs as root. And supervises the entire OS. What could possibly go wrong?

All databases are document databases if your varchars are big enough.

"Wanna go to a networking event?"

Keeper of Lore This whole thread:

But never, -EVER- distribute a device with default credentials.

Even if you 'make' them change them.

[ Because if default creds exist, people will change the creds back to the default, and it ends up being exactly the same as no change ]

On Phone Numbers and Identity This is important:

The assumption that control of a phone number is sufficient proof of identity is false. Just as we should no longer trust SMS for two-factor authentication, we shouldn’t trust it for account recovery. Disable this anywhere you can.

HOLY SHIT! Found one!!! Calling cops. You should always yank on the card reader before you put your card in!

Robert Petersen "Rare image of a shark stepping on a Lego."

Who called it Tinder and not Naive Baes Classifier?

< Episode 714: Can A Game Show Lose? An interesting episode about the economics of game shows. But also, the dangers of polling:

WILK: And it was the only question that we ever wrote where we ever got a response from them saying, is this actually what you want us to be polling? And we said, yes.
..

SMITH: As far as David remembers, by the way, 4 percent of Americans answered that they had been decapitated.

AP: Across US, police officers abuse confidential databases This story is not getting the airtime it deserves.

a "double double" is a california-specific unit of currency 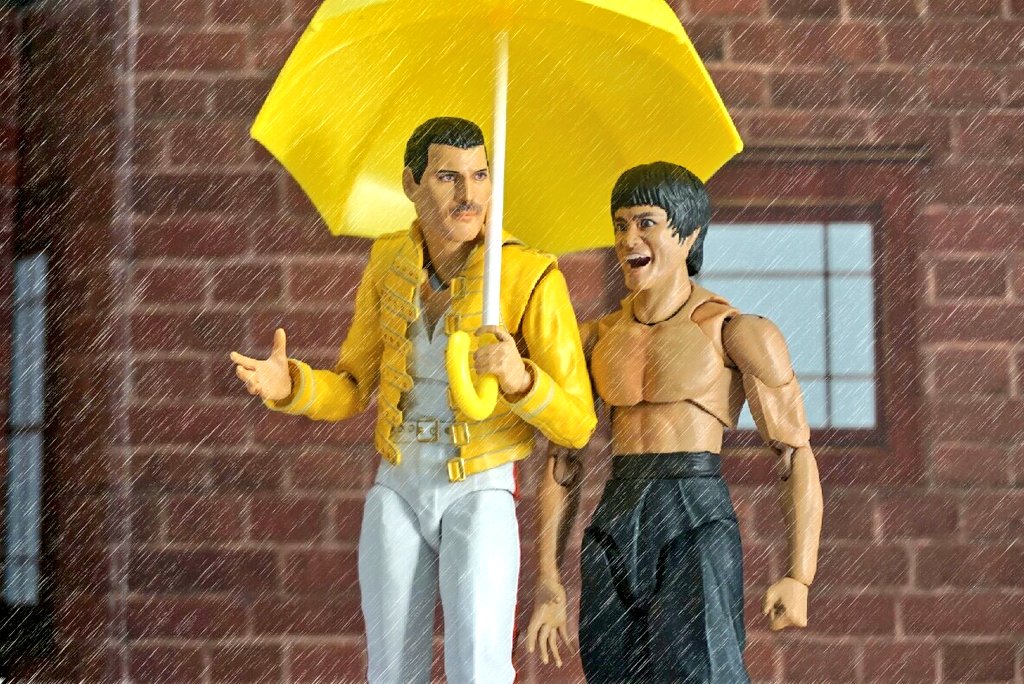