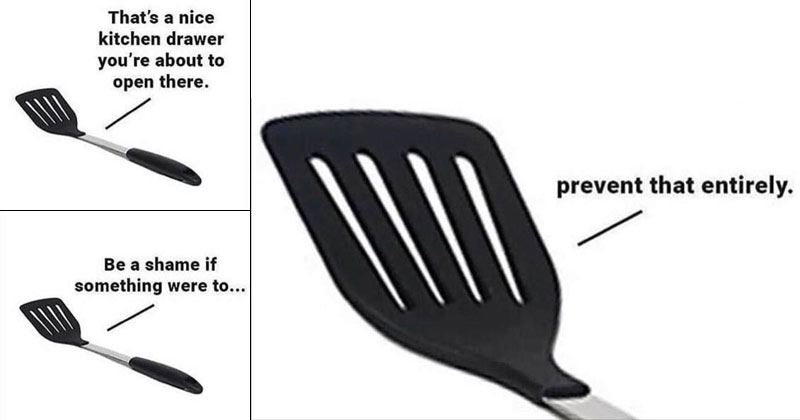 Kent C. Dodds These are not alternative fonts, they're mathematical symbols abused to make the text look different. Play the video Kent prepared, to hear what this text really sounds like.

The Flexbox Holy Albatross Make Flexbox switch between multiple and single column layouts, without media queries or JavaScript. CSS tricks I could never have imagined.

Nicole Sullivan For real. We don't even need to convince, FOMO will do the convincing.

Unpopular opinion: CSS and HTML need to increment their version numbers again so we can convince business to invest in these technologies. 😂

This week we apply the KonMari method to our messy codebase, learn to let go, and tidy up. (Yes, I binge watched all the episodes, as one does) 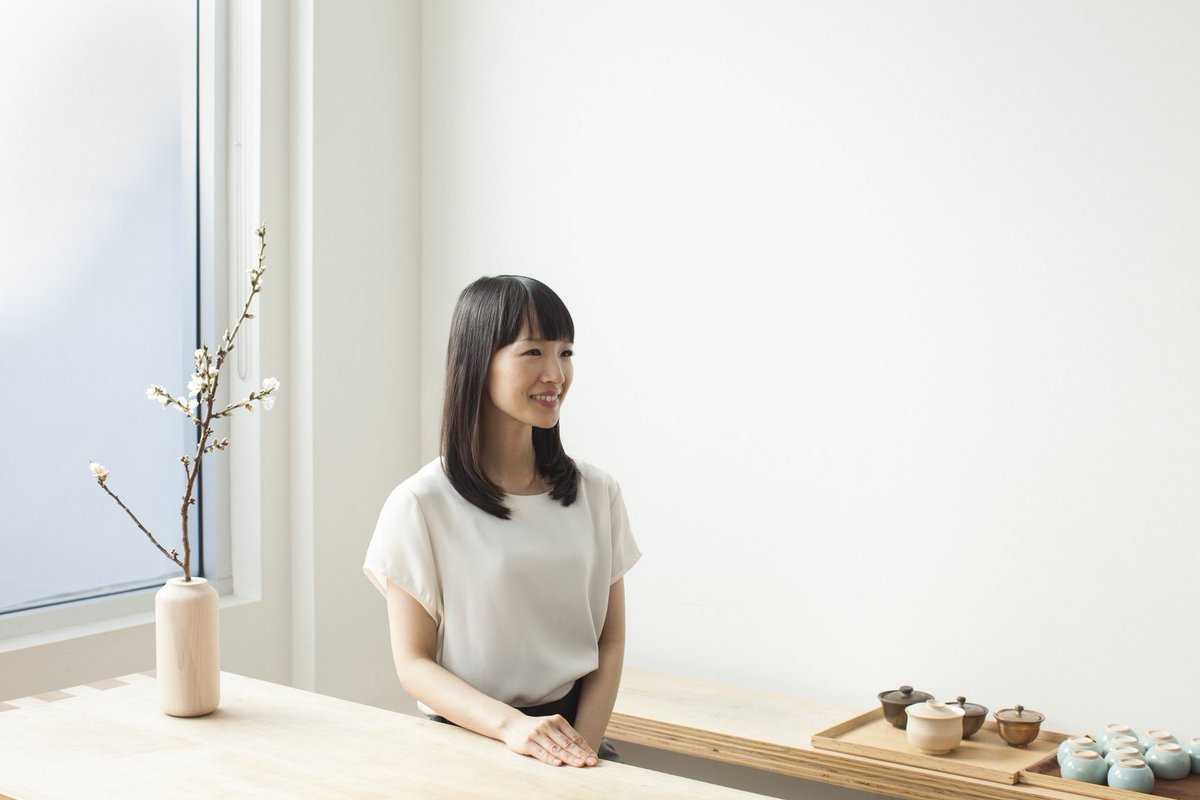 As you go through every line of code, you should be asking, does this bring me joy?

If not, tell that line of code 'Thank you for being in my life' - then toss it in the garbage along with its thousands of friends.

Before you start refactoring, copy all the code into one big file and just look at it in one place.

Leave the most sentimental lines of code for last.

Storage is the single hardest problem in our domain. Storage related tradeoffs are sometimes the hardest tradeoffs to tackle. Storage decisions often impact every other design decision. I don't know why we are acting like it ain't so.

Tom Eastman From a thread about the latest Ethereum incident, and relevant in so many contexts:

Douglas Adams, in 1992, describing the blockchain:

Konmari, but for PagerDuty. "I thank this alert for teaching me that we don't need to alert on things like this. Also this alert did not spark joy."

A jaw-dropping twist this morning to the story of the Colombian IT guy who helped the FBI crack El Chapo's encrypted comms network.
He also helped the feds tap the kingpin's texts w/his wiife, Emma Coronel, taking us deep into the intimacies (and crimes) of their marriage.

@notdan Yes. Also, I'm Californian and we're soft like that.

Being able to turn the heater on from bed is totally worth getting hacked. 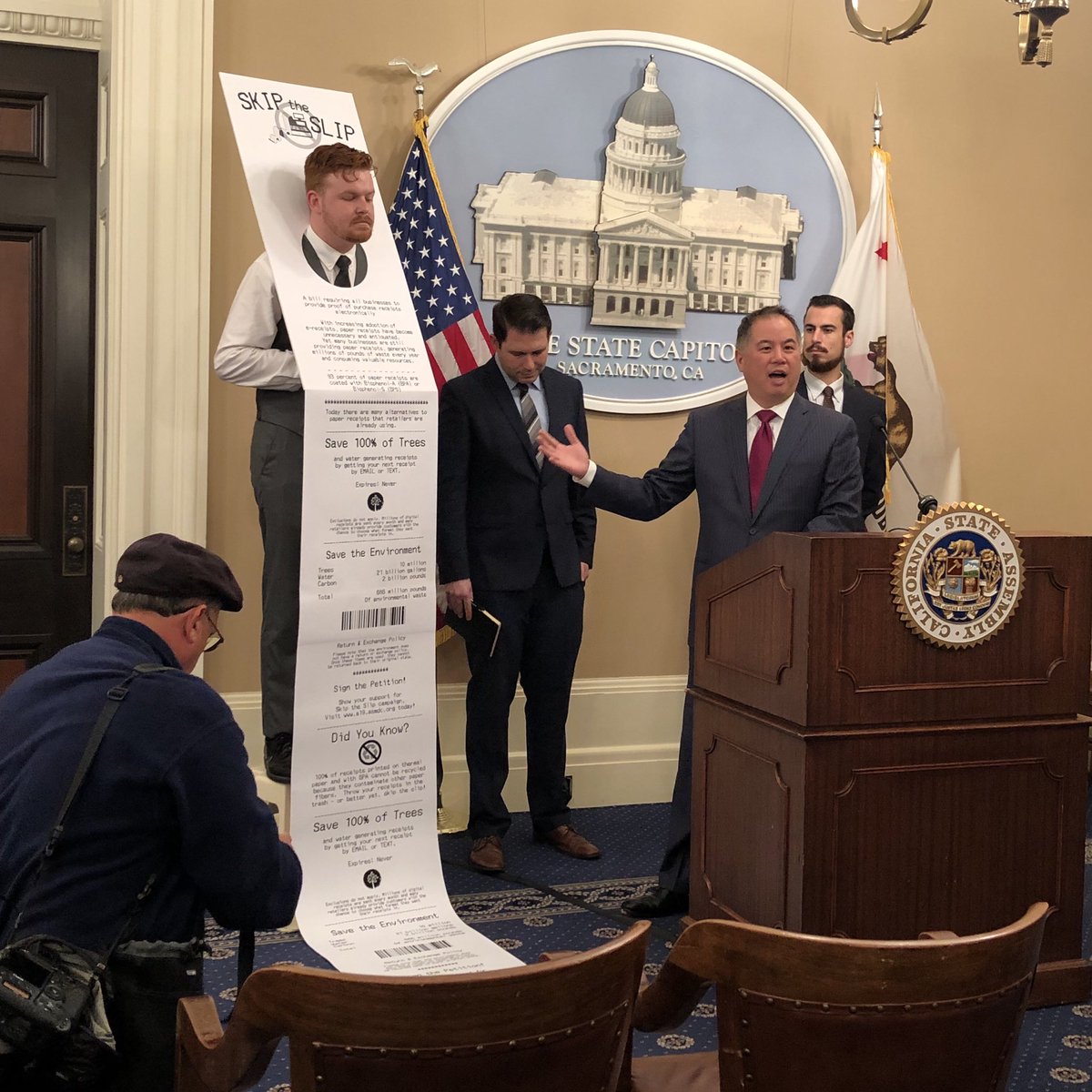 in college we named our intramural softball team “NO GAME SCHEDULED” because if the other team didn’t show up they lost their league deposit and
forfeited. it worked several times. everyone hated us and nothing as cool as that has happened to me since.

If you can't say anything nice¹

¹Say it in a footnote.