Animation Principles for the Web Using animations itself, this article is both a great introduction to effective animation techniques, and just fun to read. QED

Thinking of interfaces as sets of jobs

As interface designers, it’s important that we not only put buttons and text together, but that we put them in the right place, at the right size, in the right moment at the right time. These decisions are only partly visual and partly artistic. At their core should be an understanding of what jobs the interface fulfills and how those jobs intertwine in both the product and the users’ lives.

52131 Issue with opening Class 377 doors on the Thameslink route Someone decided to use GPS, so train doors only open at the designated station. Someone forgot that train stations run underground.

My son saw this and asked why the sign for "video" was "bunkbed".

Nancy Drew and the Case of the Slow Program Diganosing slow programs with ps -eo pid,wchan:42,cmd.

datakit A lightweight framework for data analysis in JavaScript. 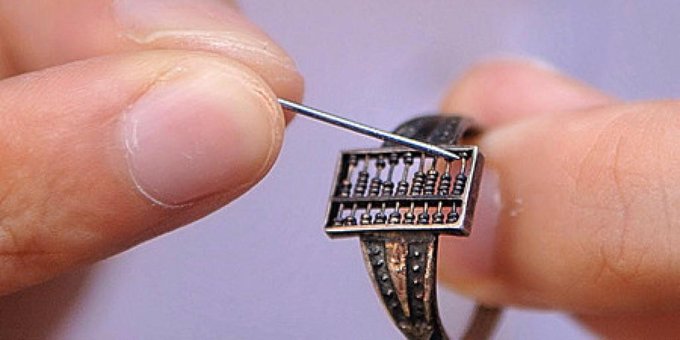 Pluralization for JavaScript English has one/other, other languages have more ways to express plurality: zero, one, two, few, many, and other. This article will teach you how to pluralize for a plurality of languages.

jsan If you need to stringify/parse JSON with circular references.

Does 18F Pass the Bechdel Test for Tech?

dont underestimate how many bugs documenting your product finds

Pruning and Polishing: Keeping OpenBSD Modern How OpenBSD keeps their code base clean.

Describe your ideal SW architecture to me.

Now tell me how your org is going to look like that.

If you've ever written…

You may want to rethink how you're living your life. 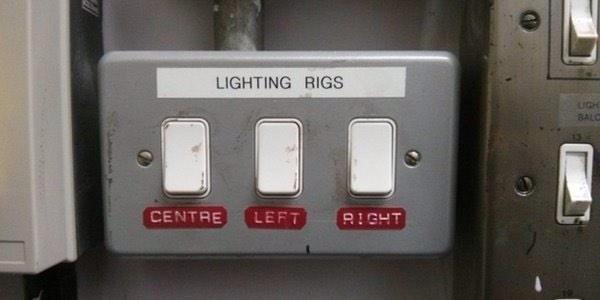 “I don’t think you should pay for news,” Eric, a 22-year-old Chicagoan, said. “That’s something everybody should be informed in. Like, you’re going to charge me for information that’s going on around the world?”

alibi Alibi combines GPS and TouchID for prove positive that you were, where you claim to have been (App Store link)

"Kids, we had these protocols: email, irc, sms, xmpp. Much of the UX sucked so silos crept in and now we are left with this lock-in"

Some organizations do empower employees to deny requests if they feel there is a security risk. At the same time, the process of denial requires considerable effort on the support employee's part. It's easier, and far less stressful to simply make the customer happy and do as they ask within reason.

Why do people ignore security warnings when browsing the web? This article is partly based on opinion from Comodo, yes this Comodo. But it's still an interesting read, for example:

This is a concept that he calls “habituation” – in short, people stop paying attention to warnings, the more they see them, and Vance says there’s a biological reason for it. “The first time that your brain experiences a stimulus, it devotes attention to it, but then for subsequent exposures, it relies on memory, and the response is far less,” he says.

Bauer’s design guidelines suggest consistency in warnings to make them more understandable for the user. Paradoxically, Vance’s research suggests the opposite. He tried to make polymorphic warnings, which are inconsistent, to keep the brain engaged.

Inbox Zero is the CrossFit of tech. The CIA Just Declassified the Document That Supposedly Justified the Iraq Invasion So the evidence Saddam had WMD and relations with al-Qa'ida, came from al-Libi while under torture? 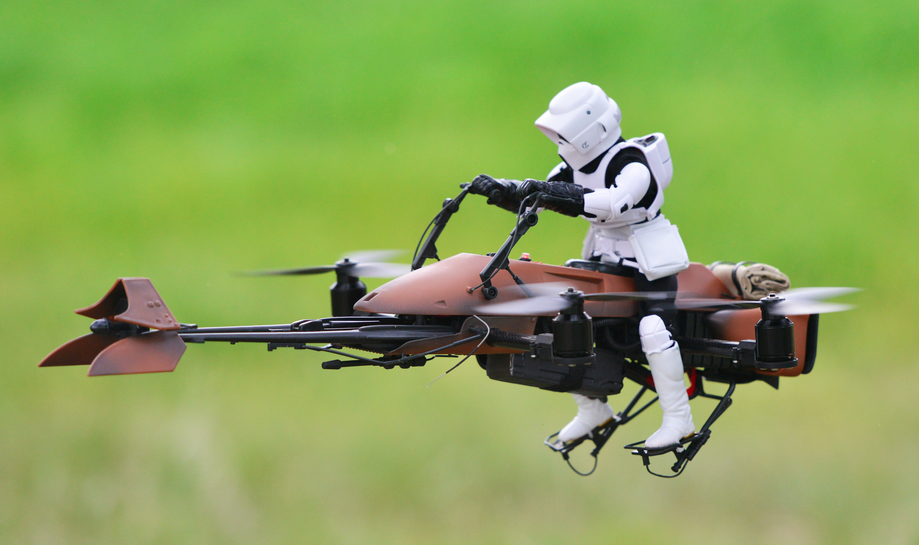