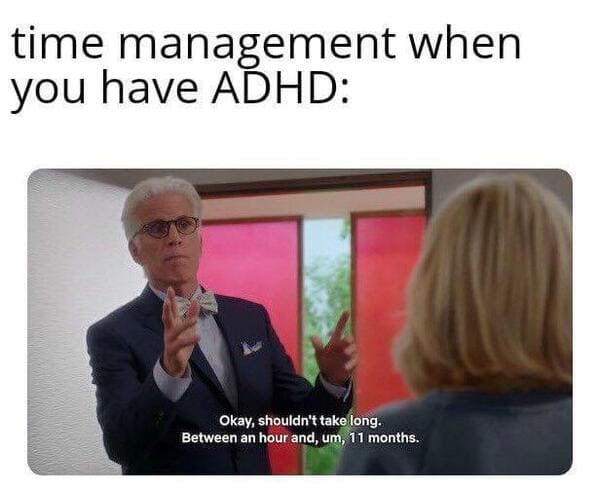 evelyn! “this is hilarious but also really awesome ux” 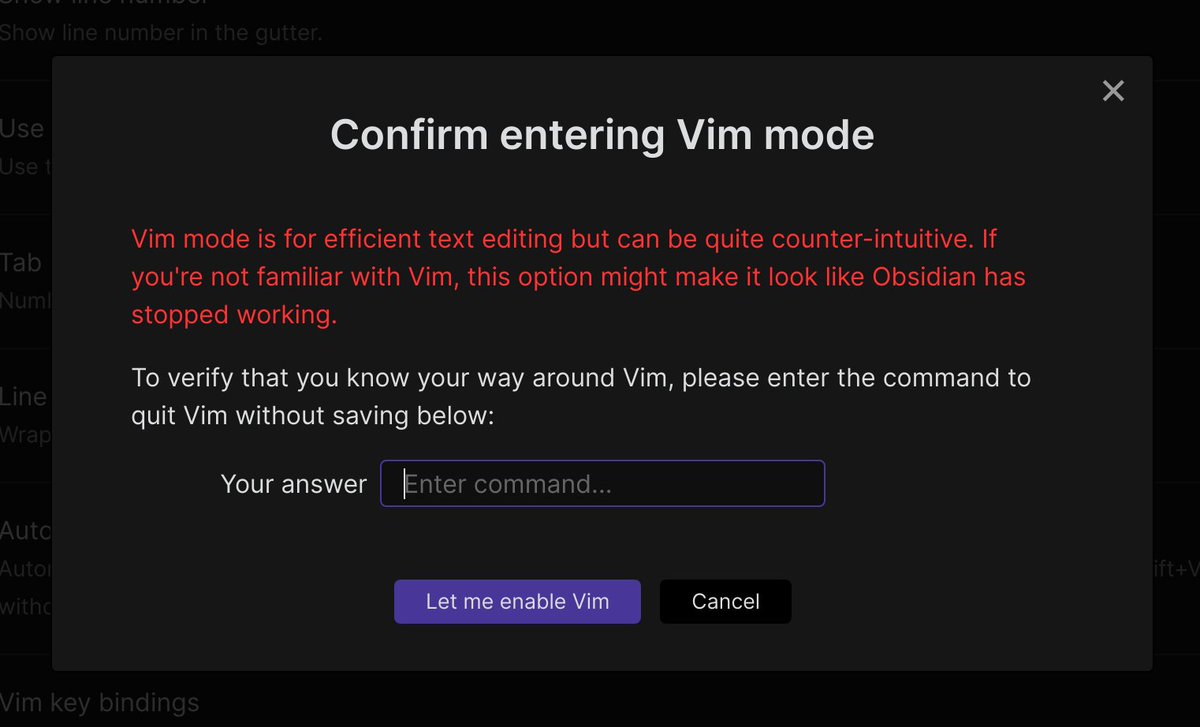 Herding elephants: Lessons learned from sharding Postgres at Notion One of the hindsights is "Shard earlier":

As a small team, we were keenly aware of the tradeoffs associated with premature optimization. However, we waited until our existing database was heavily strained, which meant we had to be very frugal with migrations lest we add even more load

The other one is, "not too early":

Besides introducing needless complexity, an underrated danger of premature sharding is that it can constrain the product model before it has been well-defined on the business side. For example, if a team shards by user and subsequently pivots to a team-focused product strategy, the architectural impedance mismatch can cause significant technical pain and even constrain certain features.

react-tracking “React specific tracking library, usable as a higher-order component (as @decorator or directly), or as a React Hook” This is useful for combining event properties: the parent element can set the page, or other context metric, which are then applied to any event triggered by a child element. Supports Google Universal Analytics by default. 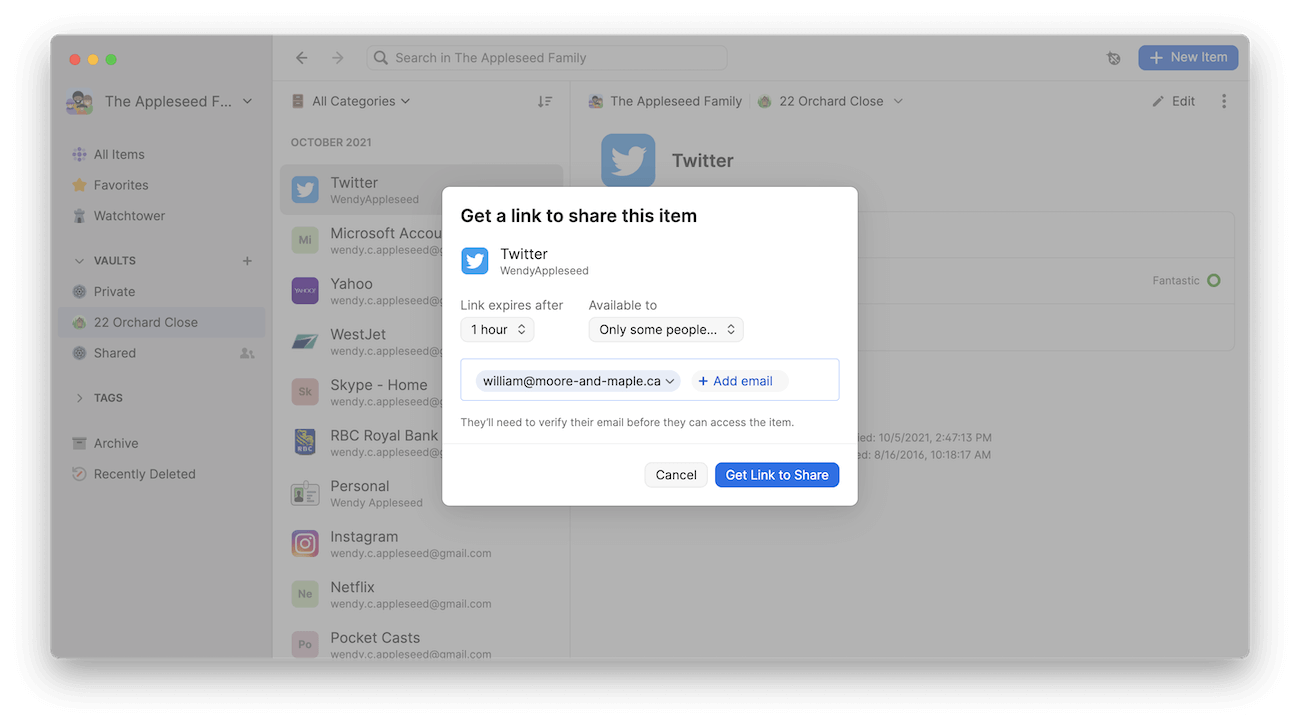 useHooks(🔥).ts A collection of simple React + Typescript hooks. This project started life as a blog that published code snippets. Now it's an npm package, but the documentation still show you the implementation alongside the usage example. Love that. 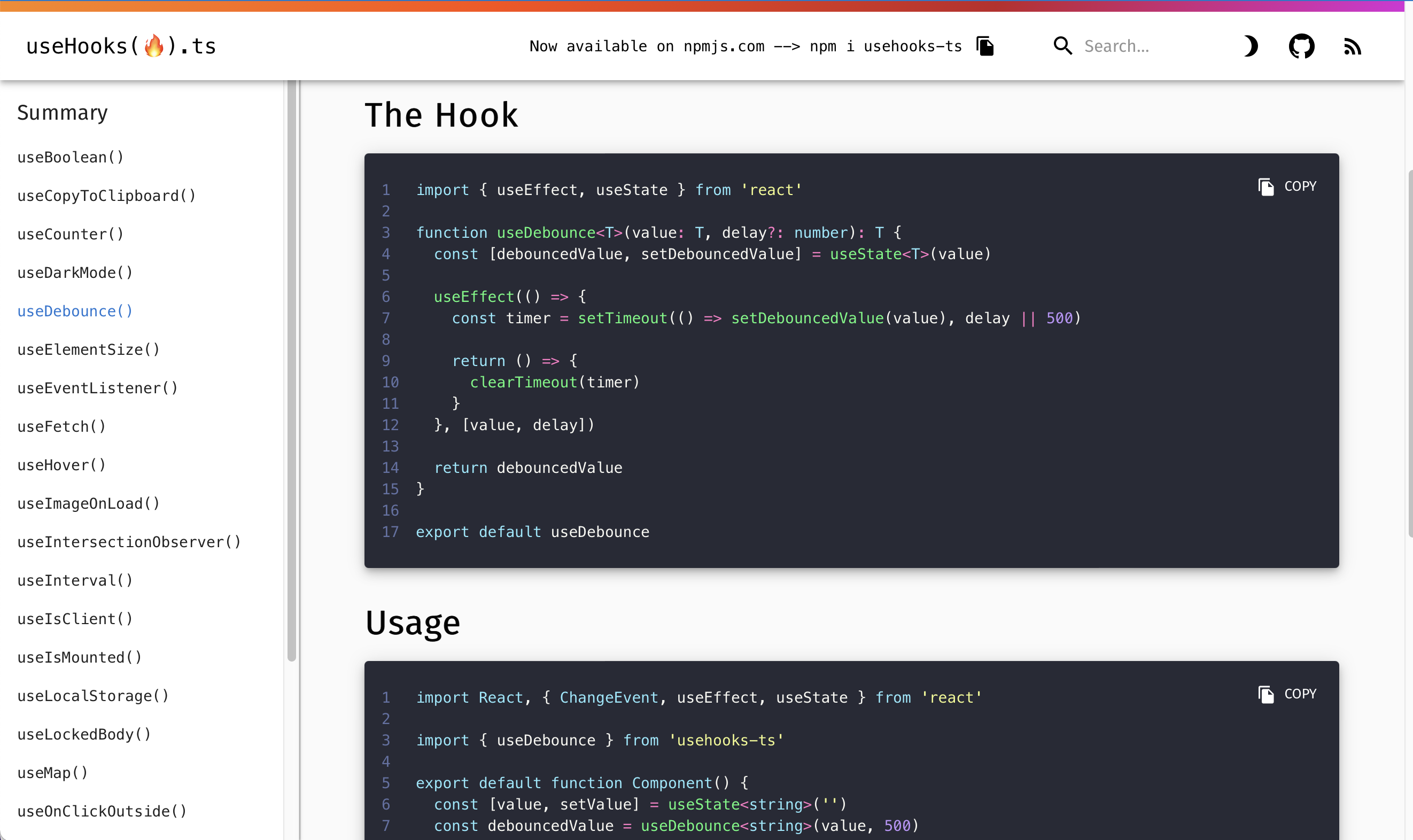 Ask HN: Solo-preneurs, how do you DevOps to save time? “spooky arcane oldhat sysadmin deploy techniques” …

If you’re using fewer than like 10 boxes and don’t work with many people, you can get away with spooky arcane oldhat sysadmin deploy techniques (scp release to prod hosts, run deploy script, service or cron to keep running) and honestly it’s pretty fun to just run a command and poof you’re deployed. Then you can just wait until it starts making sense to use fancier tooling (more load, more sites/DCs, more services, more people/teams, etc).

juan “students are starting to steal each other's notes with iOS 15 and it's... kind of genius”

Intelligent brute forcing Solving NP-hard puzzles with the oldest trick in the book.

I keep making things out of checkboxes And, of course, the mandatory DOOM with checkboxes.

The 2021 State of Digital Nomads Pinning down the location-independent. 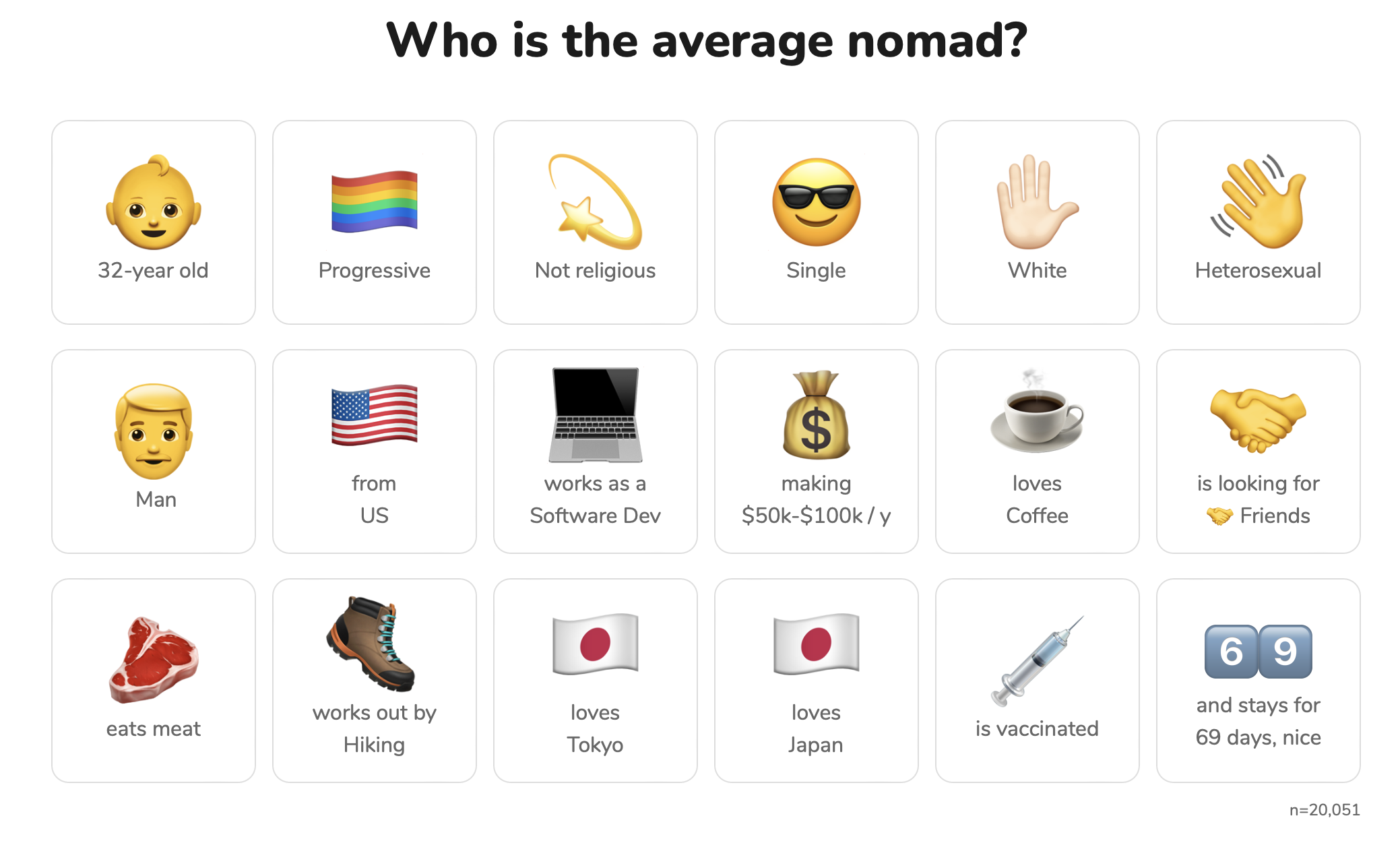 Netflix just fired the organizer of the trans employee walkout I love the versatility of the word “transparency”. A "culture of transparency" == firing employees that express “too much” transparency:

A Netflix spokesperson confirmed the employees’ dismissal. “We have let go of an employee for sharing confidential, commercially sensitive information outside the company,” they said. “We understand this employee may have been motivated by disappointment and hurt with Netflix, but maintaining a culture of trust and transparency is core to our company.”

Missouri Gov. Mike Parson today threatened to prosecute and seek civil damages from a St. Louis Post-Dispatch journalist who identified a security flaw that exposed the Social Security numbers of teachers and other school employees, claiming that the journalist is a "hacker" and that the newspaper's reporting was nothing more than a "political vendetta" and "an attempt to embarrass the state and sell headlines for their news outlet."

Under authoritarianism, the more absurd the pretext for prosecution and punishment, the stronger the signal that they can and will do anything they want, and you will either nod along, or find yourself next on the list.

Hana Michels “LET’S MAKE SURE THEY LOOK THE SAME” 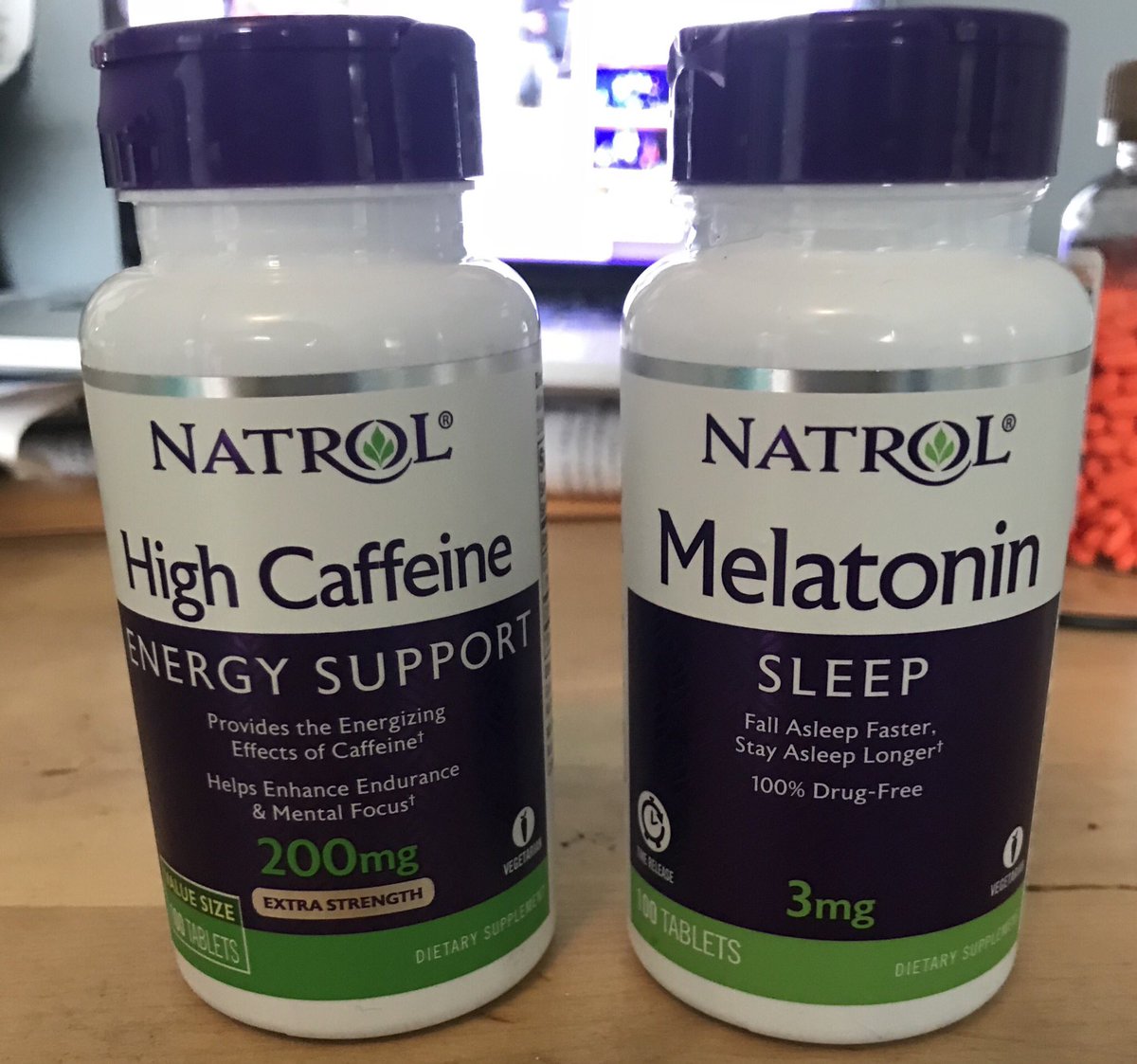 Dr Rachael Livermore “Very occasionally, the bottom half of the internet is worth reading” 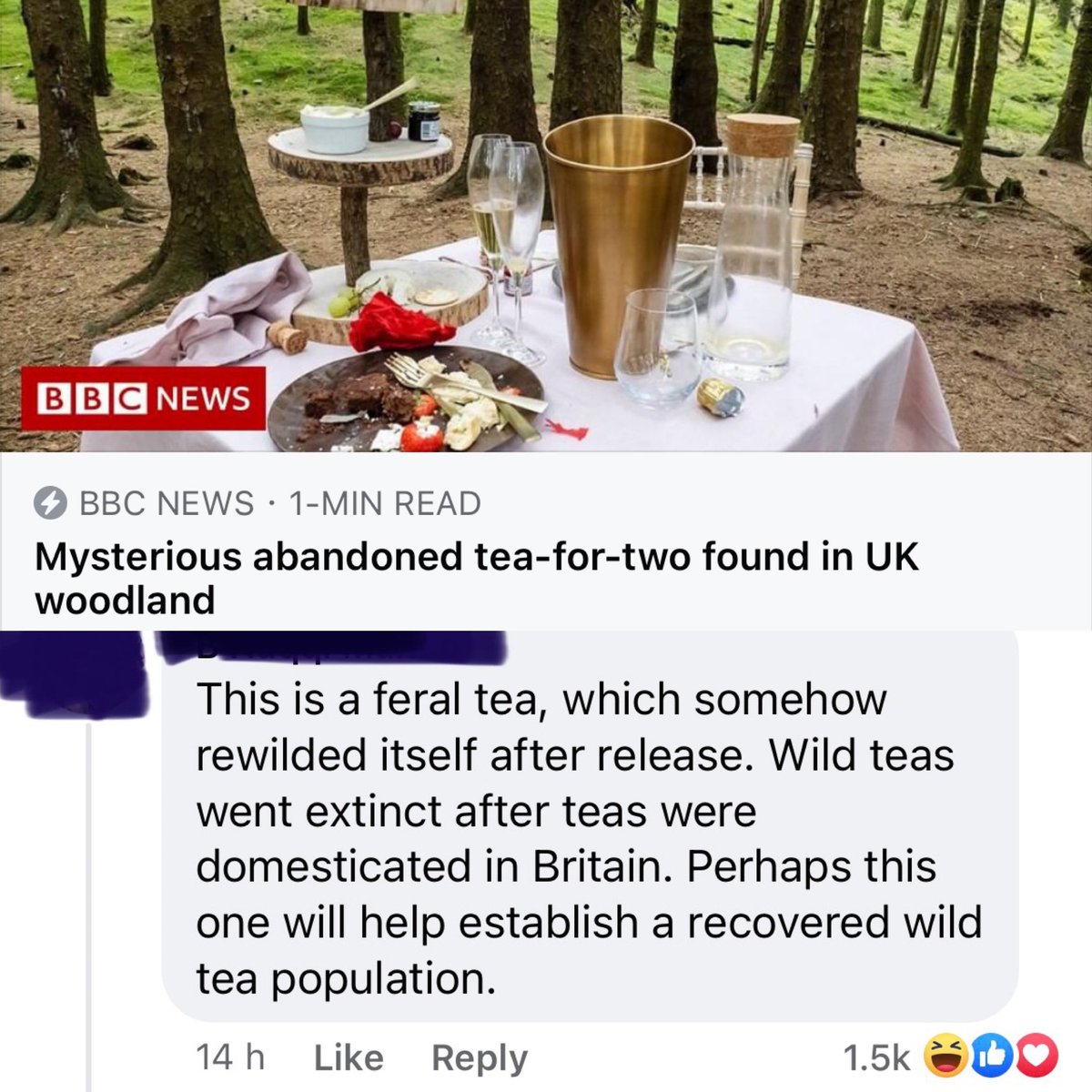 *Liam Neeson in Taken voice* Just circling back about my daughter

Dare Obasanjo “The LinkedIn experience in a nutshell.” 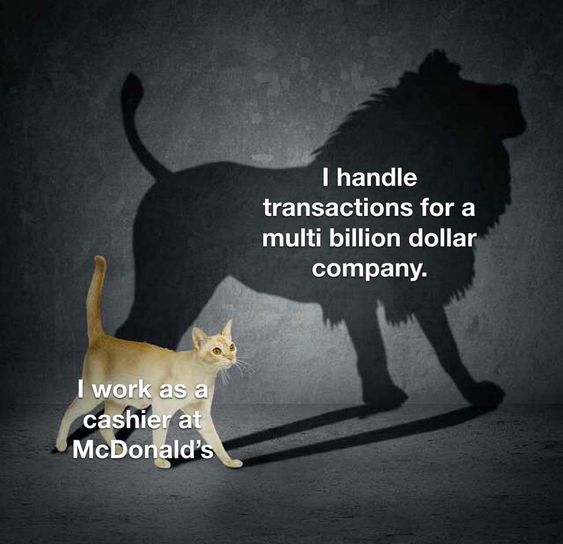 Continuous scrolling comes to Search on mobile Breaking news: every website will show on the first page of Google search results!

I Want To Believe in Ted Lasso. "A story about the heroism of non-dominance.” (h/t Subbu Allamaraju) 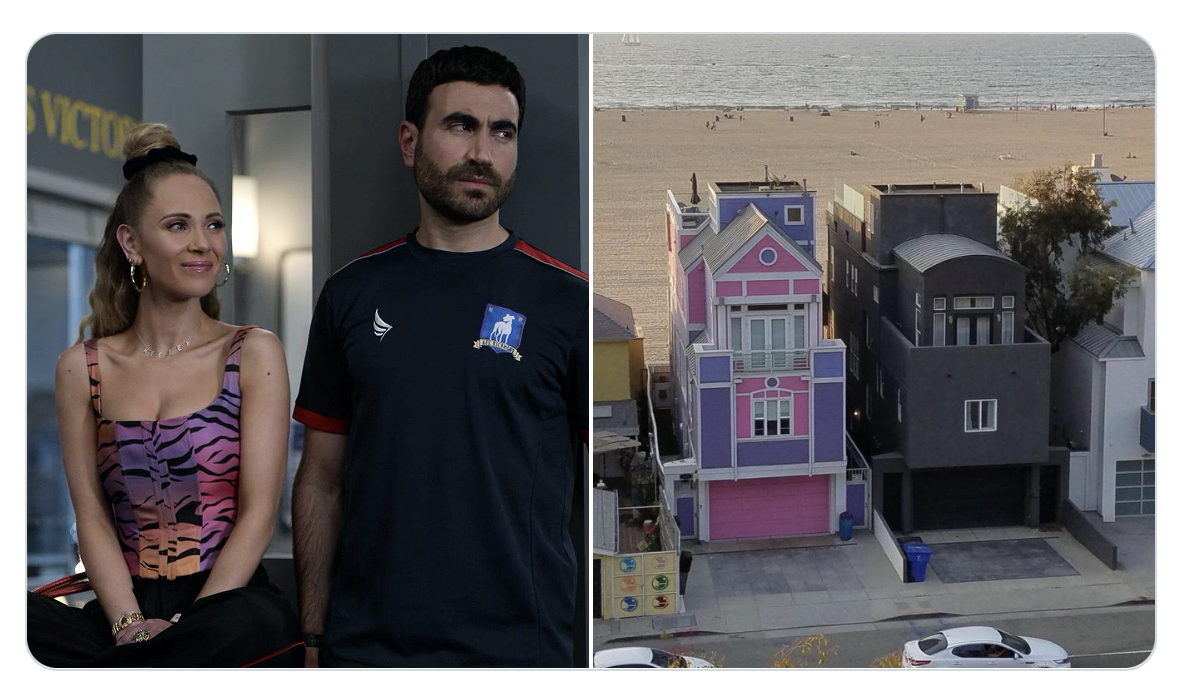