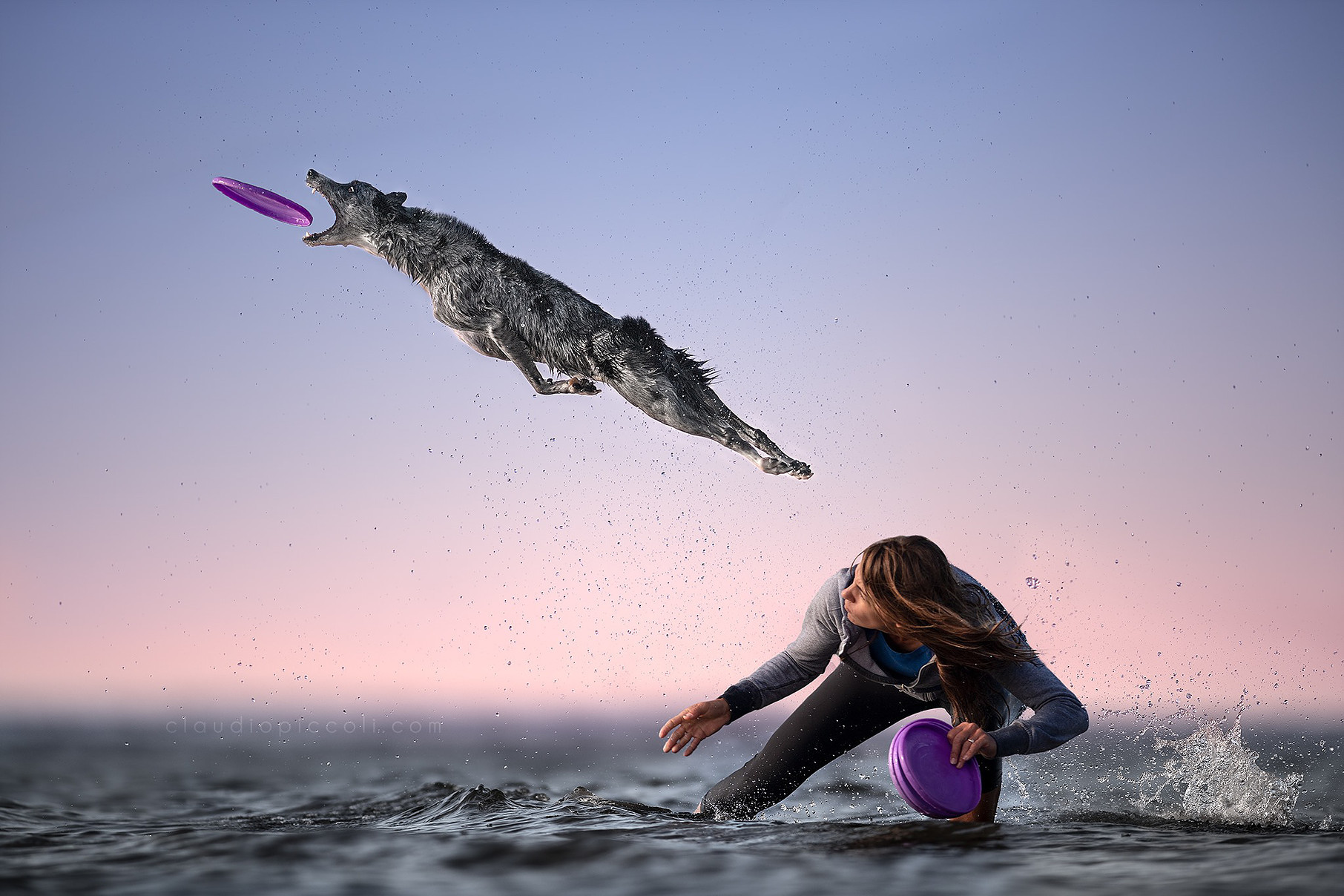 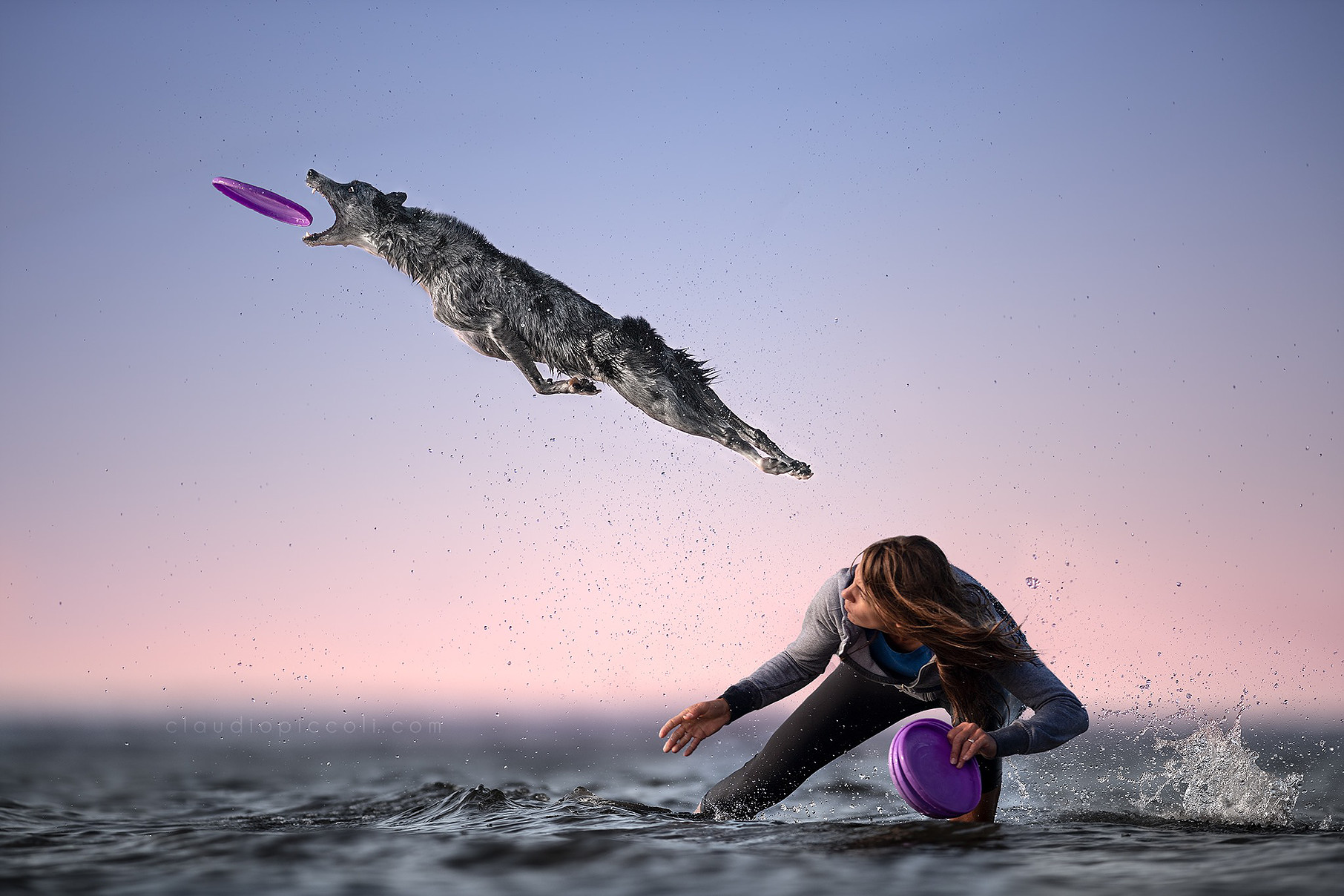 Using professional UI terms aligns with the efficiency and accuracy of communicating your thoughts in a cross-functional team. It benefits you as a product designer in various aspects.
However, It is time-consuming of looking at different guidelines. Thus I decided to compile them into one place (UITerms Sheets). The sheet will give you a bigger picture of the UI terms in product development. 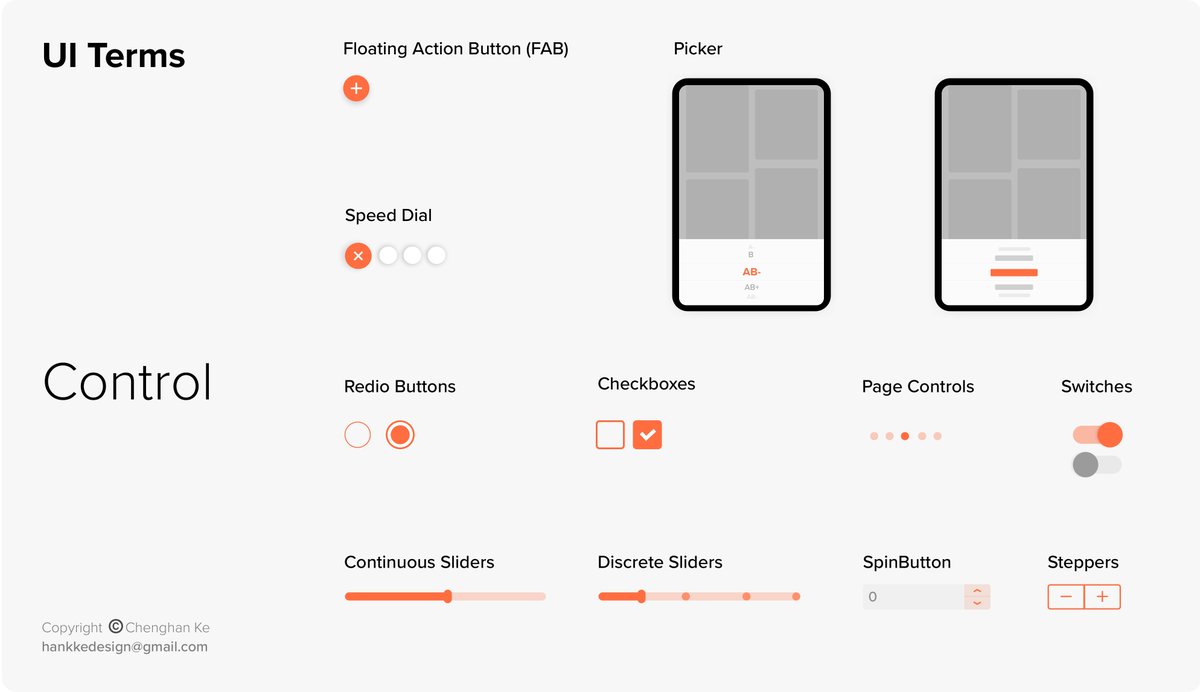 I find it amusing when heads of product or design are asked “what are you going to do to make the UX better?”

The biggest barrier to good UX in most organizations is tech debt. If there a lot of it, improving the UX is a difficult proposition.

What Makes For a Good Product Manager? “Founder’s Feel” is the one thing that's hardest to hire for:

The most effective product teams are those where the leads on Product, Design, and Engineering (and sometimes other functions like marketing, customer service, and data science) are all mutually bought in to being experts at understanding the vision, the customer, and have shared ownership of the outcome. This means that a Product Manager should often defer to Engineering or Design when key decisions need to be made, specifically when those other functions are better fit to make those decisions. And that’s often the case! I would argue that a great PM also shows “Founder’s Feel” by referring to the right person in the room to make the decision. 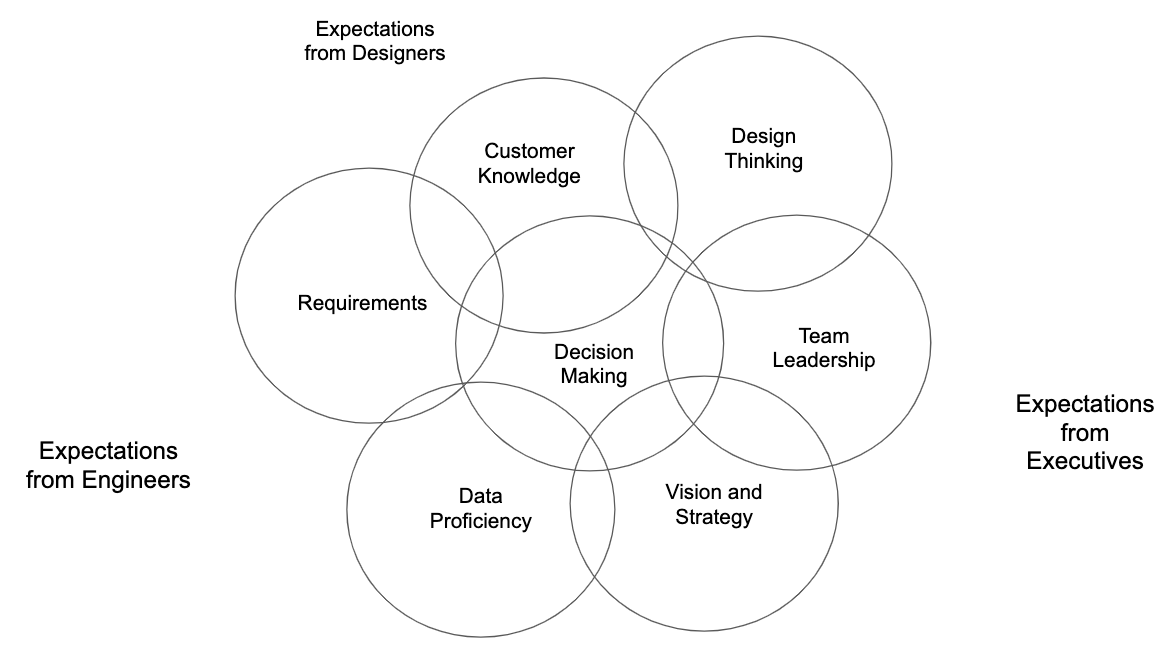 Alex For context, ok as time spent, makes no sense as skill level:

Text Rendering Hates You Random collection of weird problems you need to deal with when rendering text.

So if you want to use a USB floppy drive, you use a USB protocol called the UFI: Uniform Floppy Interface.

"npkill" is a nifty little tool that shows all node_modules in your system - and allows to remove the selected ones.

You can quickly free up some serious gigs by taking care of the old/demo projects!

git-blame-someone-else “Blame someone else for your bad code.”

Kitze “webdev in a nutshell” 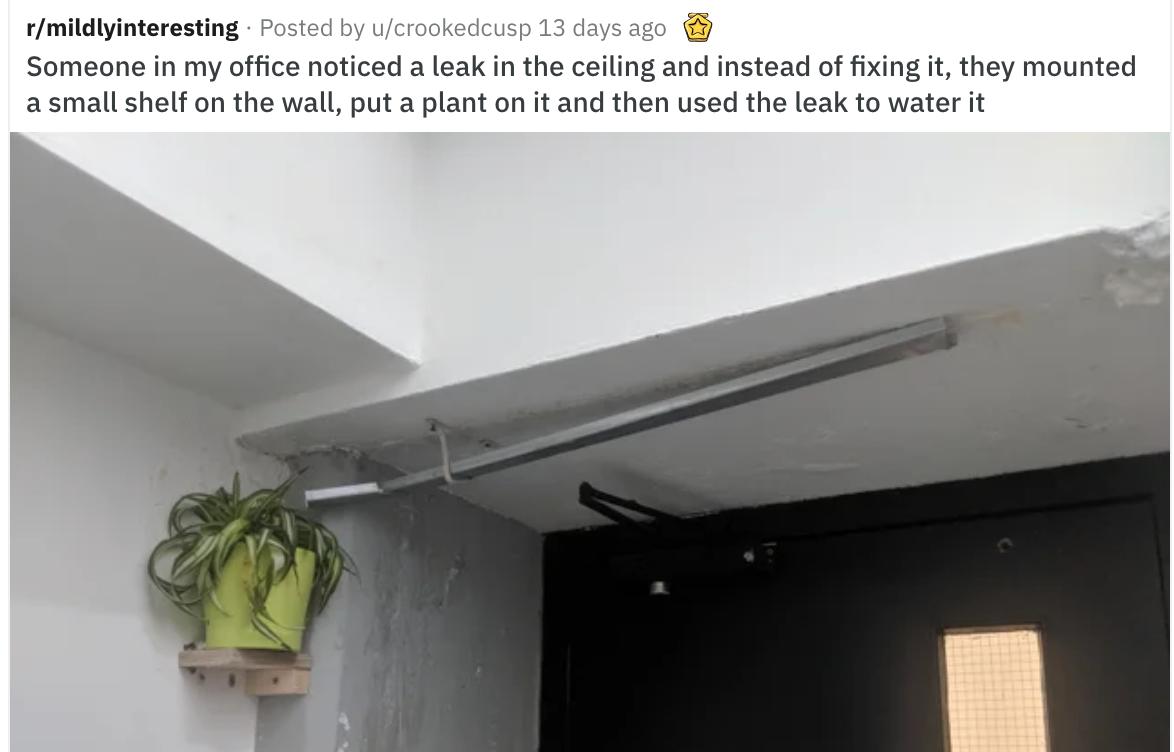 When you finish a PhD in computer science, they take you to a special room and explain that you must never use recursion in real life. Its only purpose is to make programming hard for undergrads.

RT Brendan O'Connor When you finish a PhD in computer science, they take you to a special room and explain that you must never use recursion in real life. Its only purpose is to make programming hard for undergrads.

RT Zoe When you finish a PhD in computer science …

/jojojoris “The counter was reset today, we were almost into the double digits” 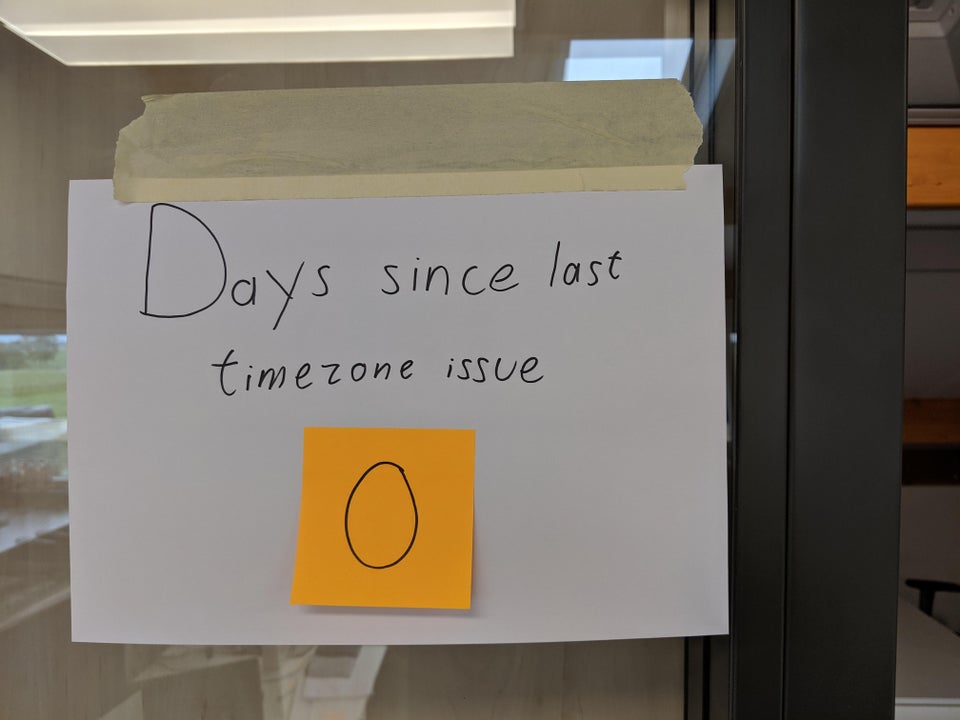 How Architecture Improved My Coding Skills Lessons learned from looking at the bigger picture:

This is the biggest change. Early on in my dev career I assumed that the best way to prove my abilities was to get my task and complete it. Yet over time I've learned that the biggest source of failure is often due to people and teams. A lack of communication and coordination can cause serious problems.

Whatever you think about splitting up roles within a product team, most people agree that understanding and explaining the business side of a product is more the PM’s job than the designer’s. If they don’t understand the business or if they’re not sharing it in a way that helps everyone know what is being built, that’s a pretty serious problem. Still, let’s not let designers off the hook here. Everybody making changes to the product should understand the business needs, but it sounds like there are quite a few folks out there who don’t.

What do executives do, anyway? Good summary, that also tackles smaller companies:

Also, in a small company, strategy and values are usually not well defined yet, so a primary goal is to discover them incrementally. You learn from mistakes and refine together until the strategy (and thus the values that will produce the strategy) become clear.

Almost everything I've learned about startups:

The founders I see succeeding show up every day. Even when they don't feel like it.

Many hack their own psychology using coffee, loud music, an accountability partner, or self-imposed goals.

It's not about working long hours. It's about showing up consistently.

Roof’s Take: When Does It Make Sense to Oust a Founder? TL;DR VCs consider it only as last resort:

Some venture firms, including Founders Fund, say that they will never do it. Last year, for example, the firm opted to relinquish its board seat at HQ Trivia rather than choose between feuding founders.

Benchmark, on the other hand, held board seats at both WeWork and Uber at the time of their CEO departures. In the case of Uber, Benchmark pressured then-CEO Mr. Kalanick to resign.

ipwndfu Based on the checkm8 bootrom exploit, can jailbreak iPhone 4S (A5 chip) to iPhone 8/X (A11 chip). From Trail of Bits:

We strongly urge all journalists, activists, and politicians to upgrade to an iPhone that was released in the past two years with an A12 or higher CPU. All other devices, including models that are still sold — like the iPhone 8, are vulnerable to this exploit.

Alex Stamos 👇 Thread if you want more insight into the CLOUD ACT:

So anyway, the CLOUD Act is controversial in some ways but absolutely does not do what The Times and Bloomberg assumed. The fight over encryption continues, but the US/UK agreement hopefully reduces some of the pressure by giving UK LE the same options as US LE.

2009: uploading my data to the cloud because I don't trust my computer

2019: downloading my data to my computer because I don't trust the cloud

If stock photography has taught us one thing it's how to recognise a hacker! But how much do we really know about these shady characters, with their balaclava and their Windows 7 laptops? 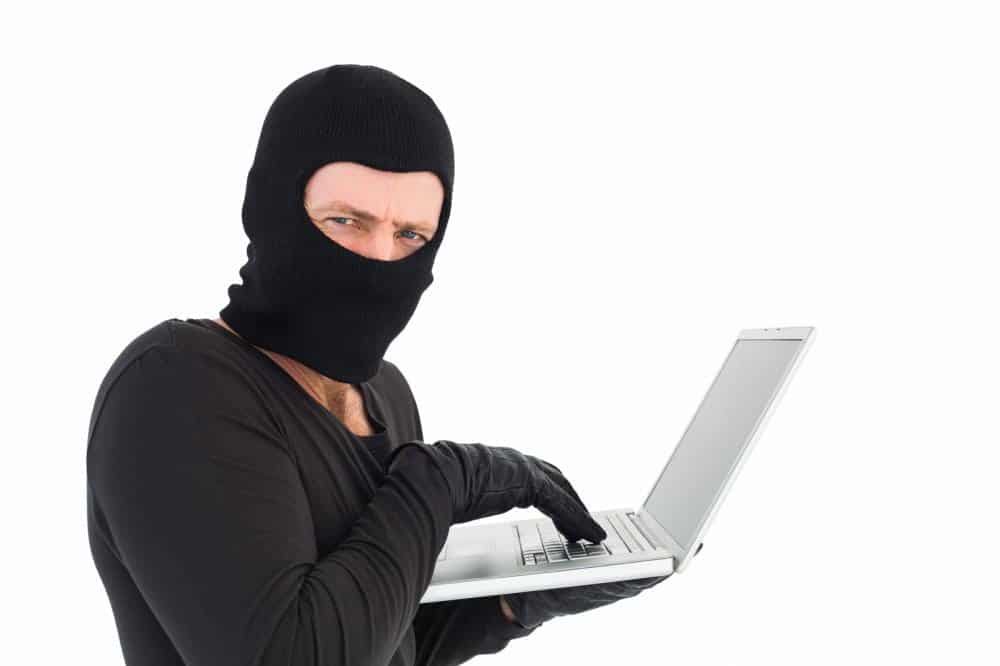 Standard Cognition to deploy cashierless tech at Polar Stadium It can also detect shoplifters based on … not making this up:

It’s also capable of preventing shoplifting. Standard Cognition’s AI algorithms can recognize telltale signs of theft from behaviors like trajectory, gait, gaze, and speed, all of which it helpfully flags via text message for store attendants. Learning those behaviors wasn’t easy — the bulk of sample data came from 100 actors who shopped for “hours” in a mock setup — but the result is an accuracy rate that’s above 99%. 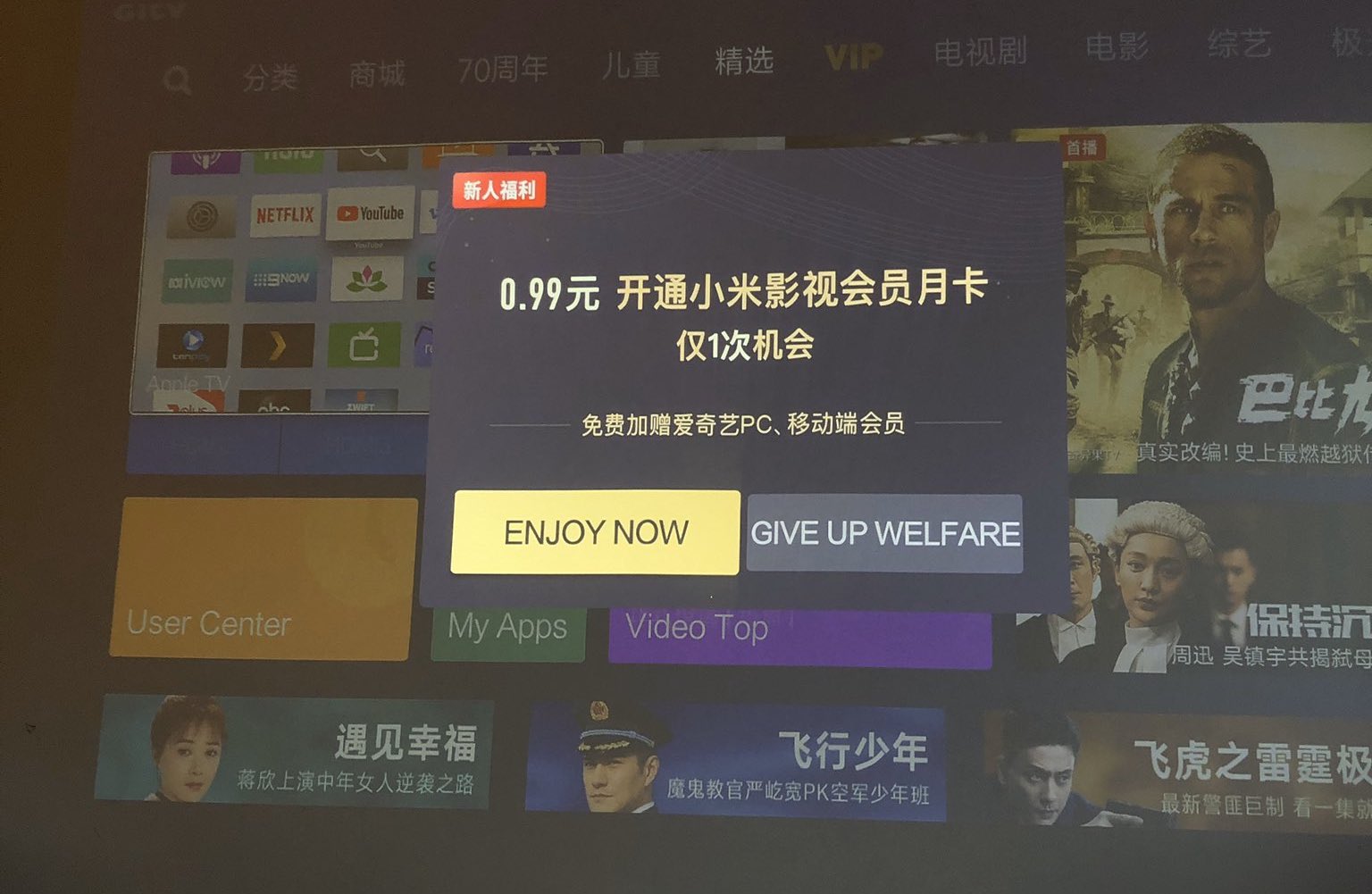 brando “I didn’t know I needed this video till now”

Chuck Wendig Every morning I wake up to an unjust universe:

The fact that one must make coffee without having first had coffee is proof we live in an unjust, chaotic universe.

Chloe Condon (don't tell anyone, I got about 72 tabs open right now)

Alex Cornell ☕️ Does anyone sense a theme?

Excited and humbled to announce my $4 investment in espresso this morning. Proud to be a part of such an incredible journey 🙌

TIL: expense reports are PRs for money

If you were the type of child that hoarded stickers because you couldn't commit to sticking them onto something and not be able to remove them in one piece.. congrats, your now an anxious adult!

Octopus Dreaming “Watch the brilliant color changes of a sleeping octopus that indicates she may be dreaming.”

Robin Houston 👇 Thread on the cultural history of this pangram:

“We had to put together a secret airline, with nobody else noticing, to be ready from the off,” said CAA chief executive Richard Moriarty. “You don’t actually know until the directors decide there is no hope and they file for insolvency.

“What you really don’t want to do is precipitate failure. You have no idea how much we torture ourself on a simple question: how on earth do you hide 45 planes?”

Catalin Cimpanu “Every time I visit the dark web...”