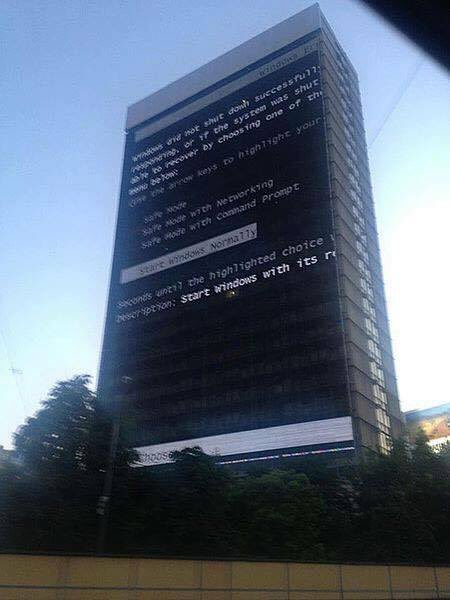 Edwin van Andel "That moment when your building crashes..."

Case study: How complexity creeps in Adding enterprise features, realizing they burden product and support, without a debt on sales, and phasing them out.

What we can learn from Alexa’s mistakes Lessons from using Alexa, and how to build a better conversational UIs. Apple’s Icons Have That Shape for a Very Good Reason So new thing I learned today, tangency vs curvature continuity:

A ‘secret’ of Apple’s physical products is that they avoid tangency (where a radius meets a line at a single point) and craft their surfaces with what’s called curvature continuity. 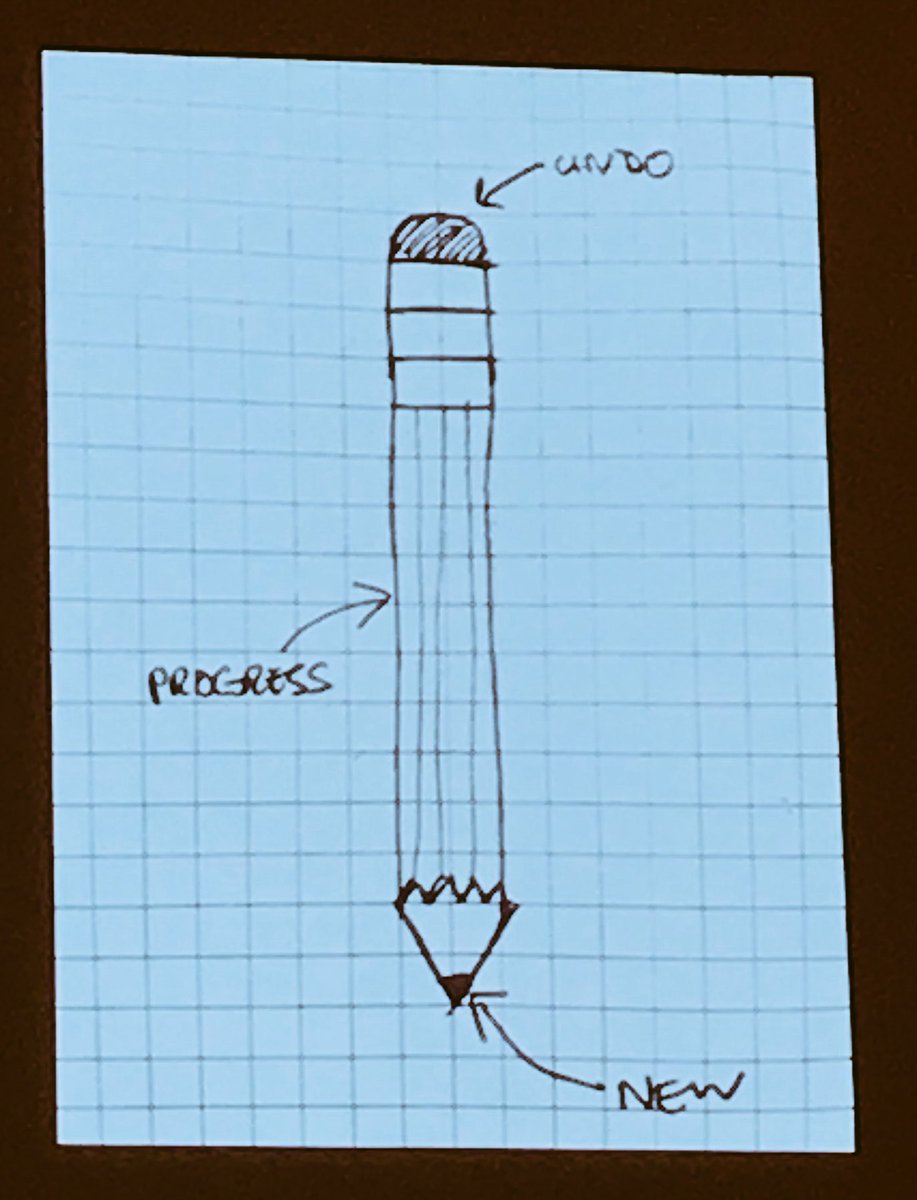 Milanote "The notes app for creative work" promises to help you collect ideas and research notes, for individuals and teams.

Descriptive statistics is when you ask five people and they all tell you coffee makes them sleepy. Inferential statistics is the realization that a survey of five people isn't much information to go on and that actually, no, coffee is not a great sleeping aid. Means and medians are descriptive, hypotheses and margins of error are inferential.

How to check progress of running cp? "On recent versions of Mac OS X you can just hit CTRL+T to see progress."

Fluid Paint Gouache painting in the browser. Impressive demonstration of WebGL that doesn't eat up 100% CPU.

6 Great Uses of the Spread Operator The spread operator (new in ES6) is fantastic and you really should be using it for all it's worth. For example, to combine arrays:

Use this article as a starting checklist, or an inspiration for one. Over time, you and your team can build up a custom list of reminders for important but easily-forgotten considerations. Eventually, your pull request process will become a powerful feedback loop for improving your team’s culture and code quality.

To get there, we start with a set of standard questions about past code review experience for some background, then dive into a GitHub pull request of around 200 lines of intentionally buggy and messy code and ask the candidate for feedback on how to improve it. We finish with a few last questions about the code as a whole and time for them to ask about our development process.

Dear JavaScript Maintainers, "First of all, thank you, this isn’t said enough." And needs to be said more. So, thank you all, for all your work and effort, that makes our lives easier.

Lindsay Holmwood “People with targets […] will probably meet the targets - even if they have to destroy the enterprise to do it.” – Deming

COMPUTER: I can render the shimmering fantasy worlds of your dreams 60 times a second

ME: search some emails for a string

Beware: Most Mobile VPNs Aren’t as Safe as They Seem A look at 283 mobile VPN apps in the Google Play store revels most of them (> 80%) don't offer much protection, and many spy on you. Be careful what you install, and consider a reputable paid VPN app/service (most run $5/month).

An Unusually Well-Disguised Malware Scam on Upwork: How I Almost Got Infected With a Keylogger This scam can target anyone on any service, not just Upwork gigs, so watch out for these telltale signs.

Russians Engineer a Brilliant Slot Machine Cheat—And Casinos Have No Fix Cheating is easy when your opponent is a pseudo random number generator.

Finding Ticketbleed A TLS vulnerability similar to Heartbleed. This is the story of how Cloudflare reverse engineered the vulnerability in response to a customer issue. 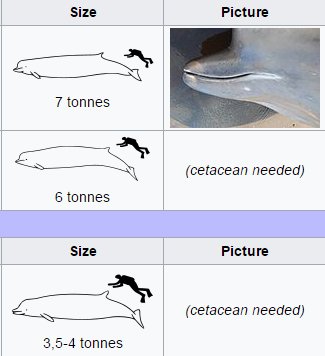 Fix Wi-Fi Problems in macOS Sierra Got hit by the WiFi bugs, so trying out these fixes.

#86 Man of the People Reply All tells the story of an ill-informed con artist, who manipulates the media, and almost takes over a state (podcast).

The Massacre That Wasn’t, and a Turning Point for ‘Fake News’ I leave you with these two sobering words: "crowdsourcing reality".

Michael Hendrix. "USS Gerald Ford launching trucks to test its jet catapult is the most American thing ever"

How to write a successful conference proposal Whether this is your first talk proposal, or you've done it before, check against this list. And don't forget, if you have more than one idea, you can submit multiple proposals.

Protip: Try not to forget your passwords. The security questions make you relive your entire childhood and regret your life choices

Ross McCulloch "What a great ending😀"