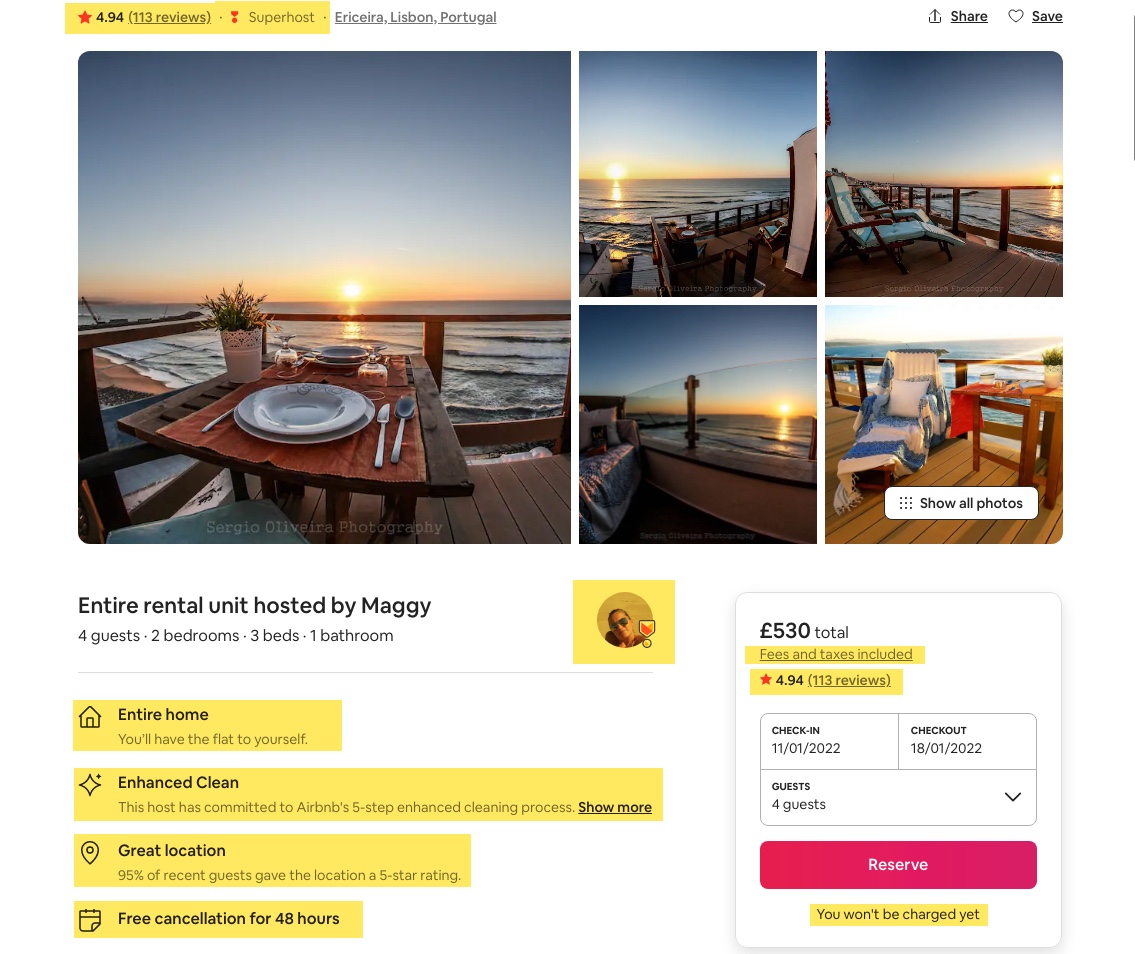 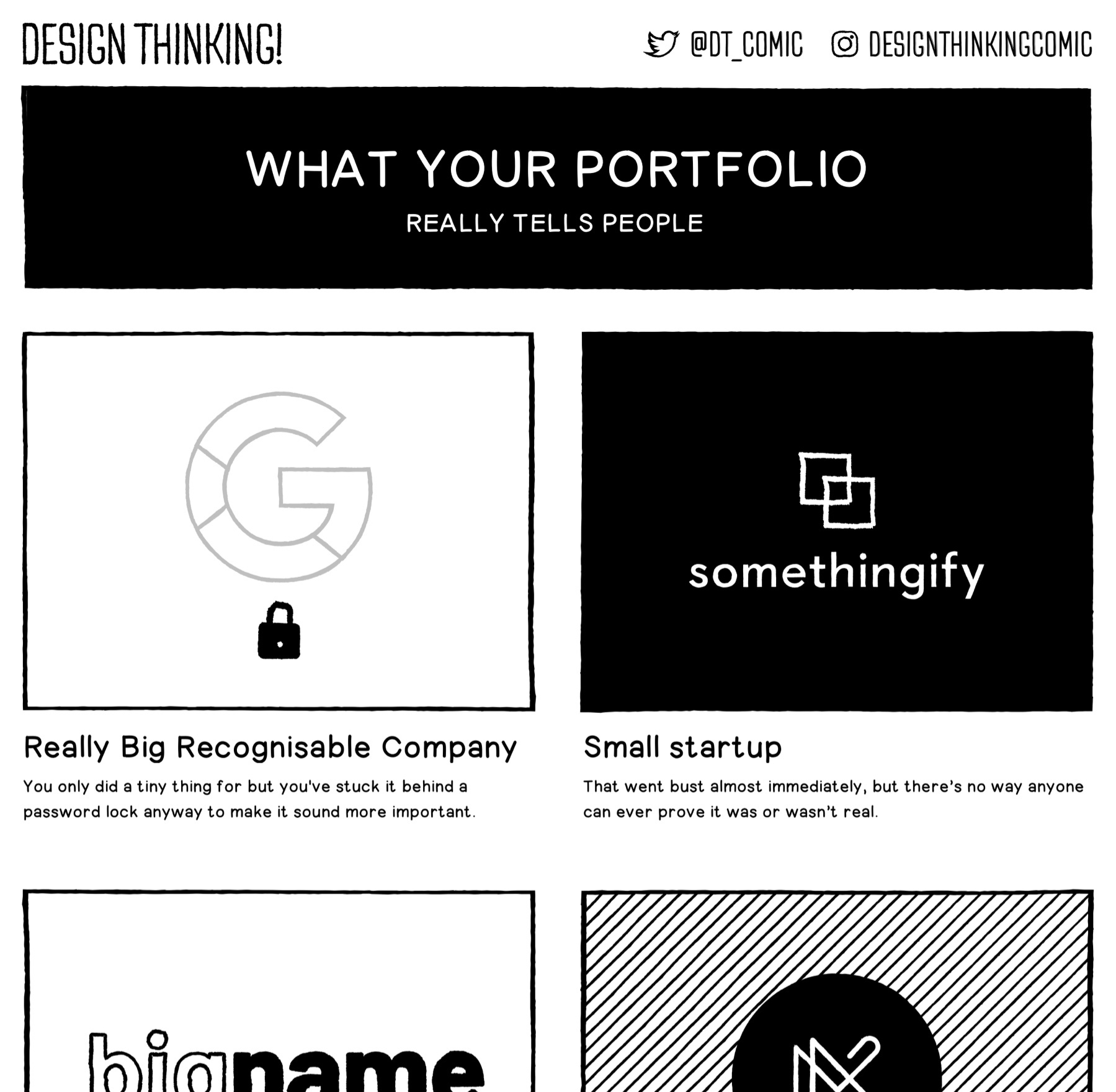 Design detail: crafting better shadows for interaction I like this framing: “Shadow helps tell a story about how things behave on screen.”

Xebec Have the cake and eat it too: travel-size external display. I'm going to stick with iPad Sidecar for now, but if you have a good experience with the Xebec, let me know I'm curious.

scrt.link Share a secret with a link that only works one time and then self-destructs.

https://extract-table.com An API for extracting a table from an image, using AWS Textract. 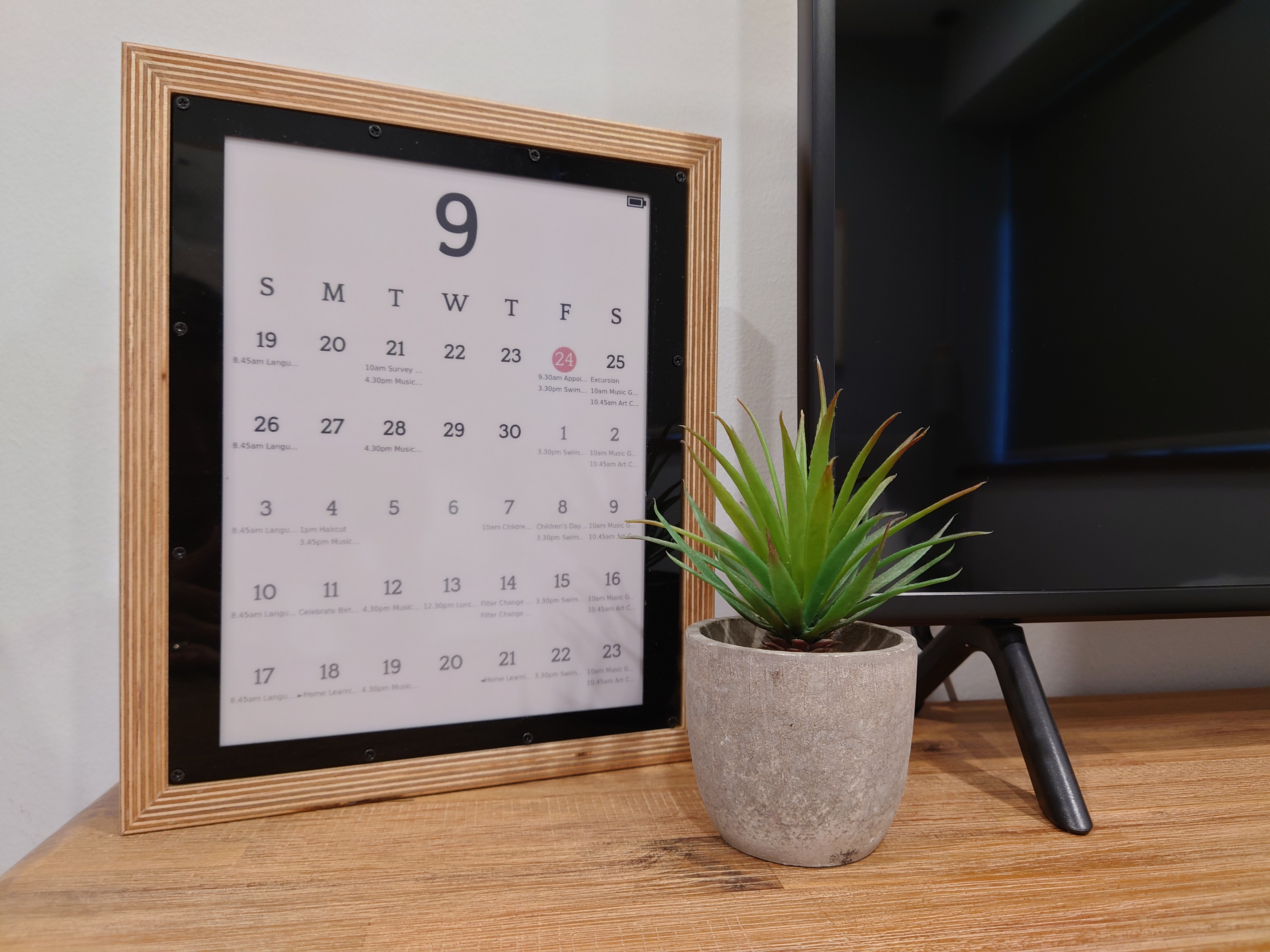 How I Make CSS Art Turning sketches into adorable divs.

How Big Tech Runs Tech Projects and the Curious Absence of Scrum I get the sense that the common development methodology at each company depends on how far software development is from the company's center of gravity. 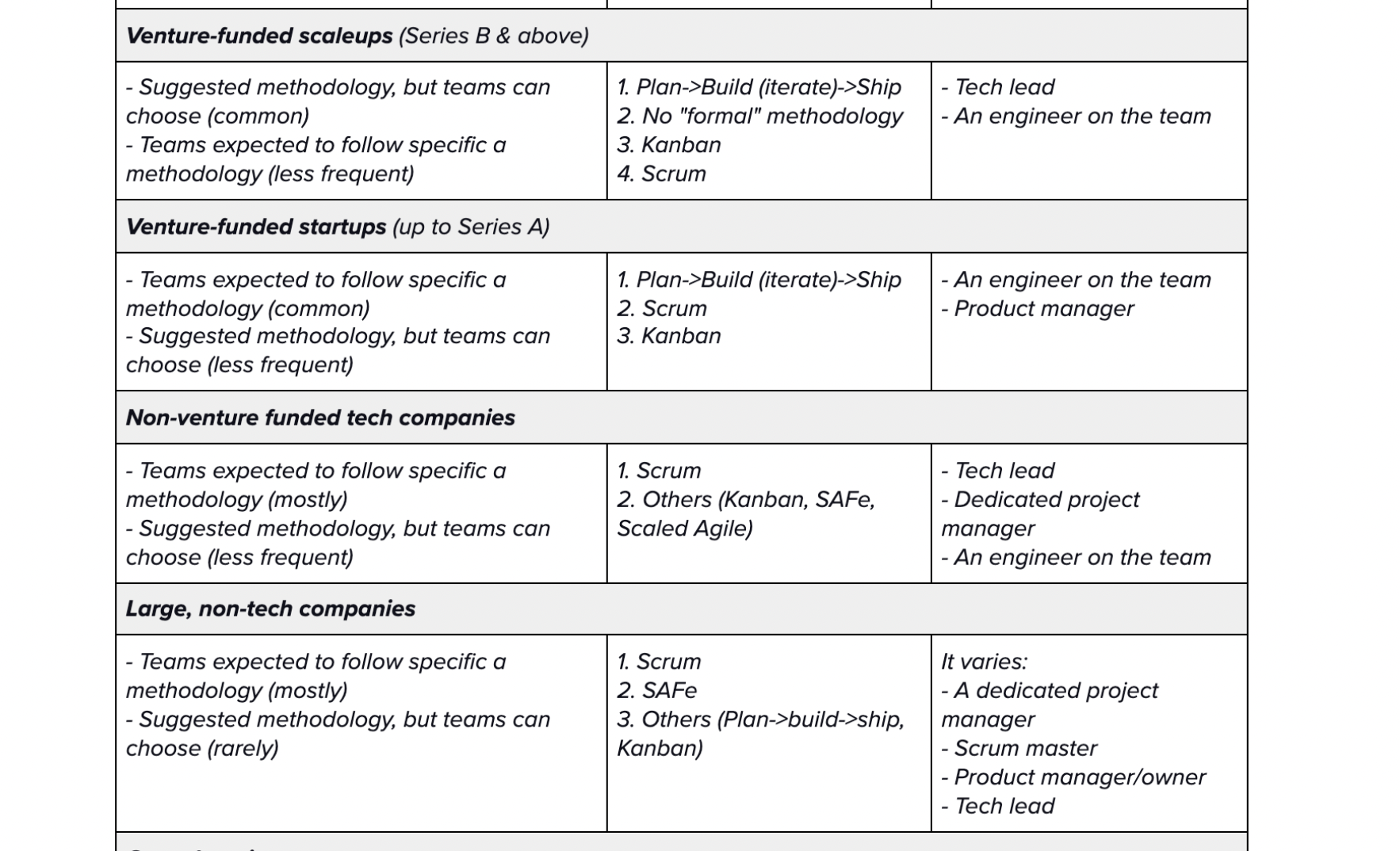 Understanding How Facebook Disappeared from the Internet It's always DNS:

This wasn't a DNS issue itself, but failing DNS was the first symptom we'd seen of a larger Facebook outage.
…
Due to Facebook stopping announcing their DNS prefix routes through BGP, our and everyone else's DNS resolvers had no way to connect to their nameservers. Consequently, 1.1.1.1, 8.8.8.8, and other major public DNS resolvers started issuing (and caching) SERVFAIL responses.

Was just on phone with someone who works for FB who described employees unable to enter buildings this morning to begin to evaluate extent of outage because their badges weren’t working to access doors.

“It’s like an orchestra with lots of first violins and no conductor. … No one’s really in charge,” said Fran Inman, a Los Angeles-based commercial real estate executive who has advised government agencies on supply issues.

The alleged hacker called out Twitch’s toxic culture referring to the community as a “toxic cesspool” and wanting to “foster more disruption and competition in the online video streaming space.”

Anyone Seen Tether’s Billions? “A wild search for the U.S. dollars supposedly backing the stablecoin at the center of the global cryptocurrency trade.”

Facebook “is tearing our societies apart,” whistleblower says in interview WSJ expose, a scathing 60 Minutes interview, and a Senate hearing. What a week. But is Congress the right place to fix Facebook?

Sen. Richard Blumenthal, a Democrat from Connecticut, asked a Facebook executive during a Senate Commerce subcommittee meeting on Thursday if the company would “commit to ending finsta.”

Ending Finsta … OTOH I don't see Facebook changing from the inside:

That’s what it takes for these researchers to think about quitting Facebook? Their research shows that Facebook is doing harm to society and harm to teenagers, but what makes them threaten to leave is having their work disparaged? What a magnet for sociopaths this company is.

Paris Zarcilla “Okaaay... But did you know this picture is used as an example for Electrostatics on Wikipedia??” 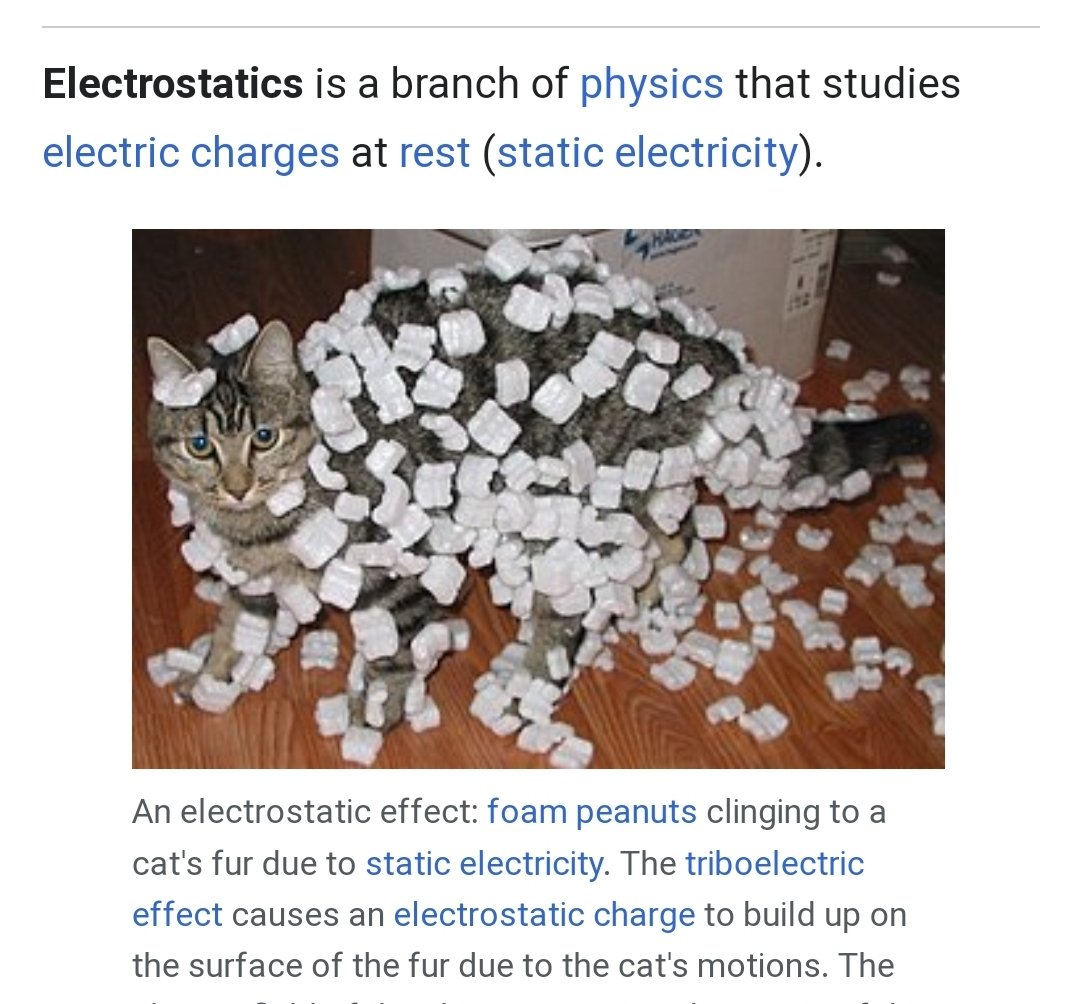 Maz Jovanovich “PSA: As of today, Australia has 5 time zones once again. Apologies in advance to our overseas friends trying to make sense of this temporal anarchy.”

The most counterintuitive facts in all of mathematics, computer science, and physics Something to think about …

A Tunguska sized airburst destroyed Tall el-Hammam a Middle Bronze Age city in the Jordan Valley near the Dead Sea Fascinating. About exploding space rocks, yes, but also an accessible (for outsiders like me) read about archeology. 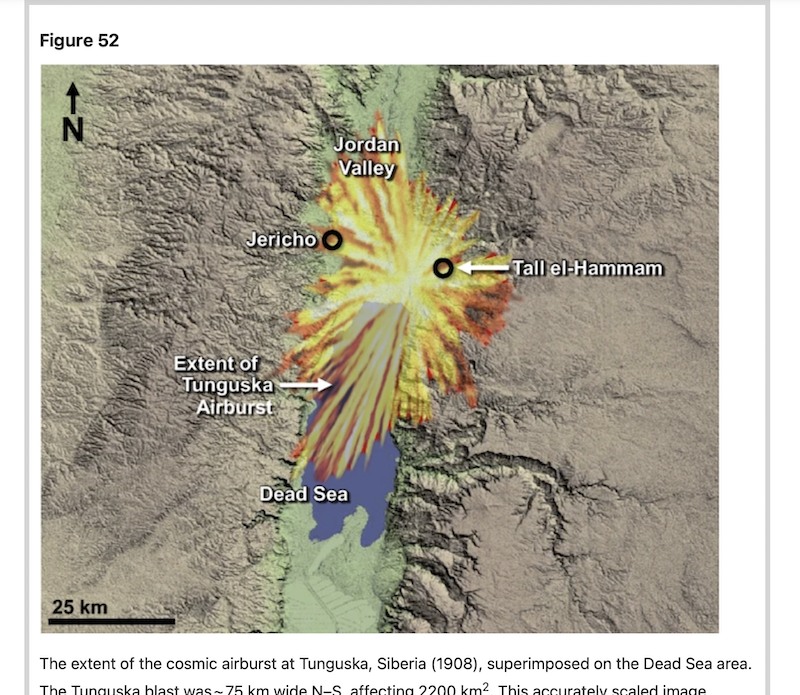 hattie “no one is braver than people who wear all four”