So Corgi Stylesheets is a thing that exists

You know what else is a pressure-based sensor with haptic feedback? A button.

The Boring Designer Speaking of "don't try to complicate things", big <3 for this post:

The boring designer is trusted and valued, because people know they’re in it for the product and the user.

Metafoundry 6: Accident Blackspot On the age of non-consent, when:

A gas pump wouldn't give me a receipt until after it showed me an ad. A librarian’s presentation to one of my classes was repeatedly interrupted by pop-ups telling her she needed to install more software. I booked a flight online and, after I declined travel insurance, a blinking box appeared to 'remind' me that I could still sign up for it.

Ways to think about watches Smartwatches as fancy tech were never a huge market. It will be intersting to see how the "fashion accessories with CPUs" market plays out:

Design, fit & finish and user experience are not the paint on the box - they're an integral part of what such a product is, and if you get them wrong, you've screwed up just as much as if the battery only lasts the morning or the Bluetooth drops out. That, amongst other things, is why removable straps are a core part of the technical specifications.

A book with proper margins says, We respect you, Dear Reader, and also you, Dear Author, and you, too, Dear Book.

Error Correction in the Digital Age A personal essay on digital devices, paper notebooks and the way we create and edit:

Without being unnecessarily nostalgic, I hope that the pace of digitization allows sufficient time for us to retain the best of what we had in the past, along with what we will have in the future. 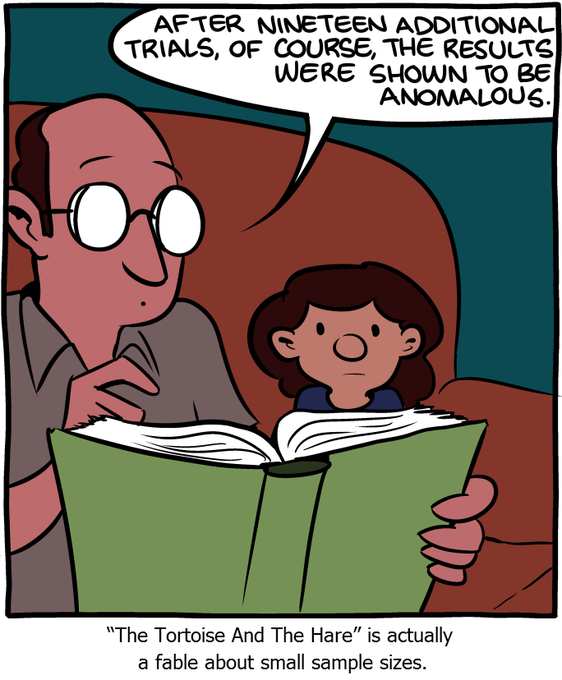 If taking Scrum away doesn't hurt your team in any way, then Scrum never added much value to begin with. And so it needs to die, to make room for a better, value added process.

All You Need To Know About Vertical-Align The blog post that explained to me how vertical-align actually works.

CSS Performance Tooling Slides from CSSConf.eu on how to automate and keep CSS on the fast path.

JavaScript for Automation in Yosemite Starting with 10.10 you can forget you ever learned AppleScript.

Accidentally Turing-Complete "Some things were not supposed to be Turing-complete. This is a collection of such accidents."

Imperative thinking and the making of sandwiches Funny because it's true:

Unfortunately, I hadn't specified where to find the plate so at this point Chris threw a null pointer exception and died.

Understanding Weak Isolation Is a Serious Problem If you believe ACID database transactions are always ACID, you'll want to read this.

If you introduce complexity for the sake of reducing a few lines of code duplication I probably hate you.

1Password 5 for iOS is here with App Extensions, Touch ID, new freemium price 1Password for iOS is now free, comes with Safari extension and TouchID support, so you really have no excuse. Get it and get better at managing your passwords.

Seven privacy settings you should change immediately in iOS 8

Apple will no longer unlock most iPhones, iPads for police, even with search warrants iOS 8 comes with a new security architecture, and Apple doesn't have the keys to unlock your data. This is Privacy as a Feature.

Ex-Employees Say Home Depot Left Data Vulnerable “We sell hammers” may be true, but it's no excuse for lax computer security.

A Long, Ugly Year of Depression That’s Finally Fading I'm not even sure what to say, other than thanks for publishing such a honest and personal story.

You Can't Replicate Culture No, you can't.

We’d love to just take a blueprint from another company and apply that to ours. But culture is something you need to work hard on, something that takes years of learning and improving to bring about, and it requires continuous nurturing to stay healthy.

What is the secret to insane productivity? TL;DR Stop working so much. Be smart about your time and energy.

@farshadnayeri Fill in the blank and I’ll tell you your age:

Anita Sarkeesian shares the most radical thing you can do to support women online It's actually quite very simple and easy to do. You can get started today, and it won't take much time. Also applies to other minority groups:

Richmond restaurant encourages bad Yelp reviews Of course, now I want to eat there! Also, check out their Top 10 stupid questions of the month page.

Why Grammar Snobbery Has No Place in the Movement
Well written post about grammar snobbery, and how it's interwined with privilege and oppression. And while we're at it, a linguist's takedown of a language pedant.

Why the Face of Tech Remains Stubbornly Male:

The evidence is all around us: Gender discrimination has not vanished, it has simply gone underground. Women stumble on land mines they don’t even know are there. Too often, they put the blame on themselves

Sugar substitutes linked to obesity Raise your hand if you didn't see this coming.

Why did science make little real progress in Europe in the Middle Ages? TL;DR It was actually a time of progress, but Protestants wanted to present it as a period of rampant Church opression. And so was born one of the bigger lies in history.

New buffer law requires drivers passing cyclists to give 3 feet of clearance Not that CHP or local police will ever enforce this, still got to start somewhere.

According to CNN, in Scotland the votes go all the way to 110% 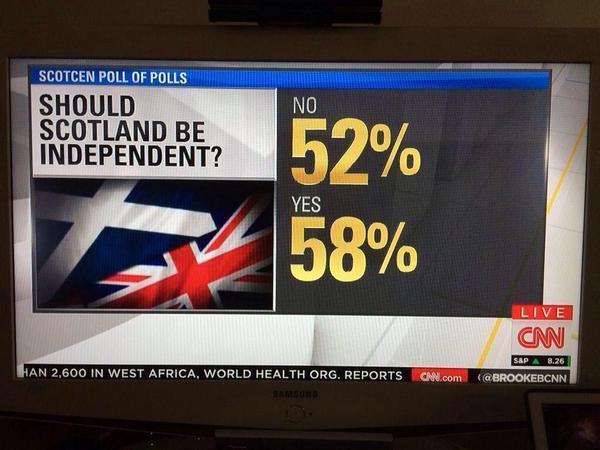