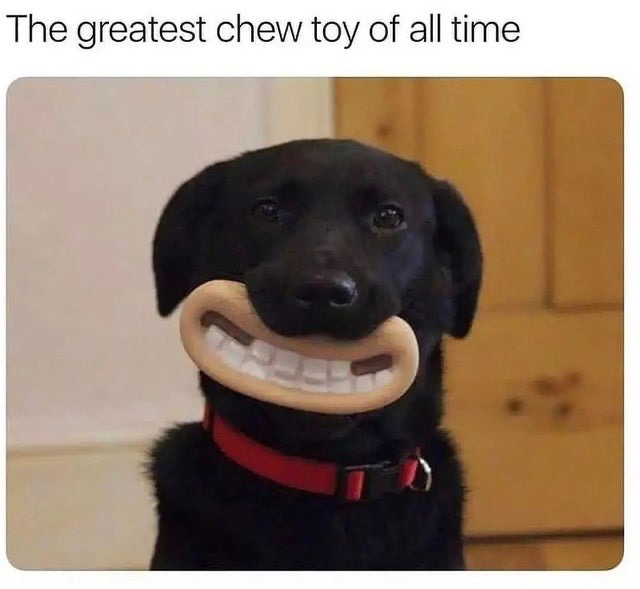 Databases in 2021: A Year in Review Pendulum swinging from SQL to NoSQL and now back to SQL:

The conventional wisdom among developers has shifted: PostgreSQL has become the first choice in new applications. It is reliable. It has many features and keeps adding more.

marktext/marktext Pretty slick WYSIWYG Markdown editor. With tons of editing shortcuts, command palette, focus and typewriter modes, stylish themes, etc. Wish it was integrated into VSCode, my MBP maxes as 16GB, I can't afford to run yet another Electron app. 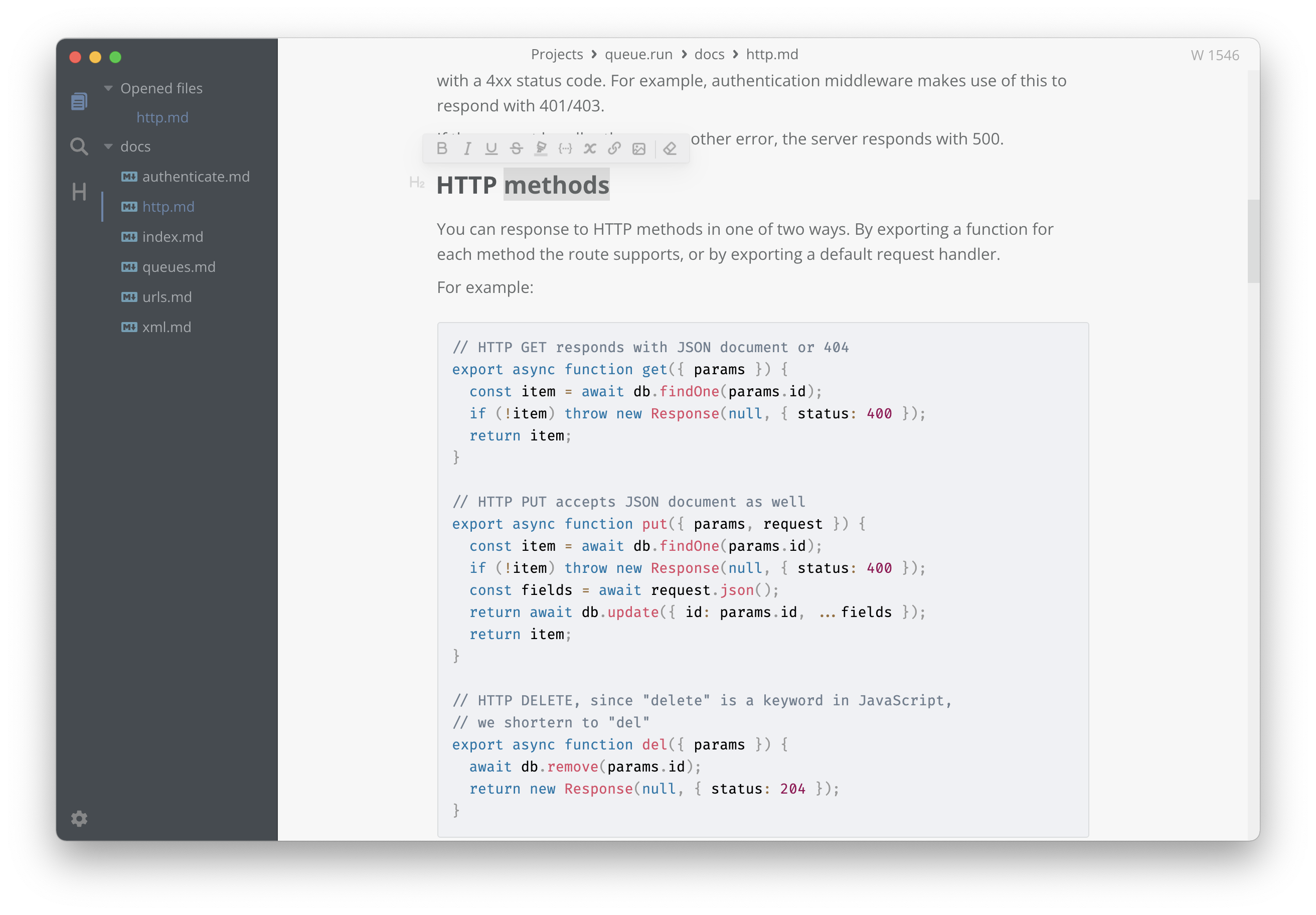 EGÖlST Who's working on this, can I have access please?

ntfy.sh Send push notifications to your phone or computer with a simple PUT/POST. This looks mighty useful for bash scripts and cron jobs.

PrinceJS An HTML5 port of Prince of Persia (source code) 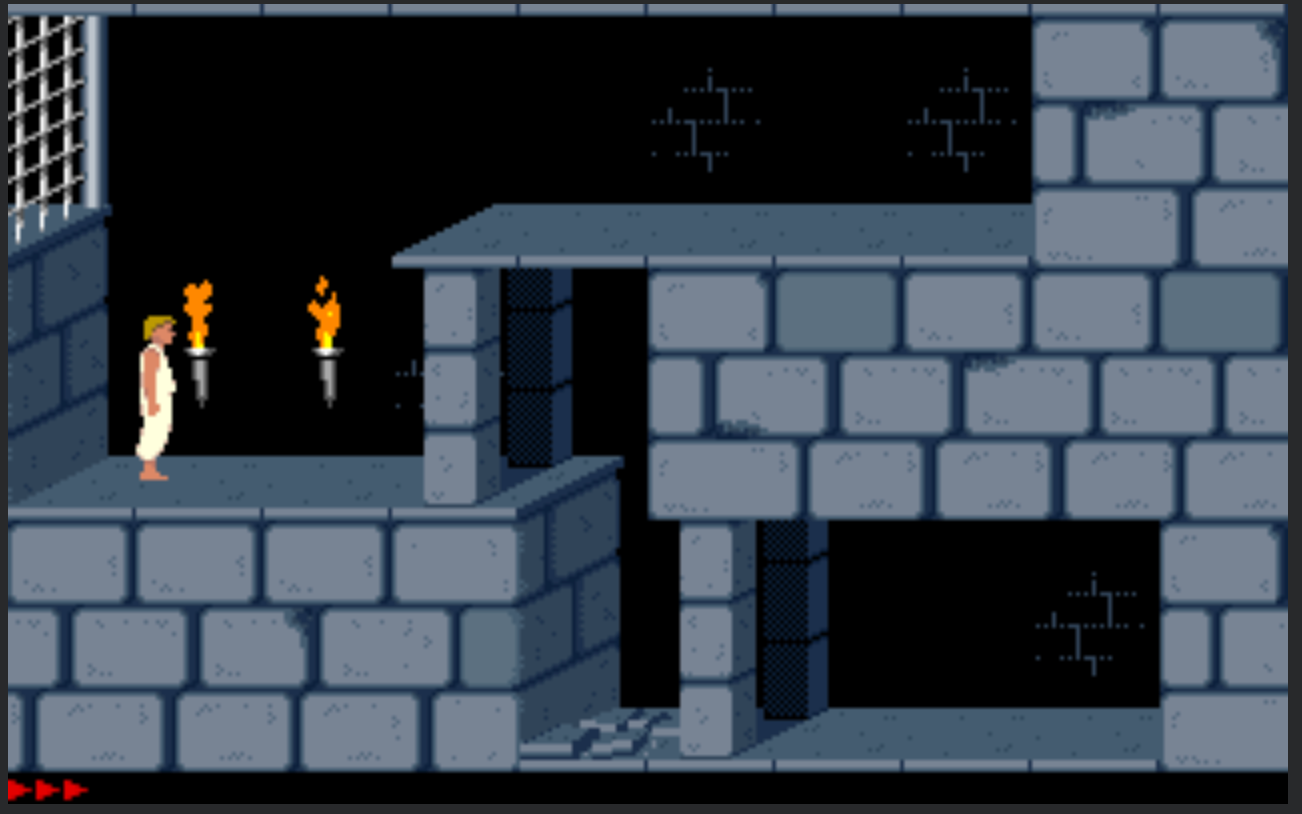 TCR: A pulverizer for coding tasks I wouldn’t use this for development, but it’s a great exercise:

I went to one of Kent’s workshops, where he explained that TCR is a new approach to coding, like TDD. It stands for test && commit || revert. The concept is simple: every time you write some code, you run your tests. If the tests pass, the code is immediately committed—and if not, it is immediately reverted. Like, reset --hard reverted.

One of these that give you a fresh new perspective on coding, testing, and abstractions:

Thus, TDD leads you to a cycle of red-green-refactor. In TCR, the cycle is more like: old-new-refactor. First, you write a test for the current behavior of the system, even if it’s wrong. Then you update to the new behavior, changing the test along with it.

Lorin Hochstein Yes, except that's more "will" than "may".

As a software developer, you may be called upon to perform some of these tasks in your career.

How well a CS degree prepares you for these tasks (and whether it even should prepare you for these) is left as an exercise to the reader.

Make a behavioral change to a medium-to-large system that you don't understand.

The system is "slow". Figure out why.

LastPass users warned their master passwords are compromised Add one more to the list of LastPass security incidents. I wouldn't trust it with any of my passwords.

meows.eth I’m impressed by the cleverness of this hack. It exploits two weaknesses of blockchain smart contracts. One is the need for code review. Too easy to sneak exploits, especially for an "end of year" token, there's some pressure to get it reviewed and approved by a certain date. And the second exploit, that's the brilliant part, is blocking outflow to incite FOMO:

A few hours ago, a promising token called $YEAR was airdropped. It was set up as a "year in review" of your Ethereum transaction history.
…
This effectively locked everyone out of being able to sell the token on Uniswap V2. 9/

With this happening, the contract evolved into a honeypot where people could only make purchases but not any sort of sales. This meant that on a DEX chart, people would see the candles going up only and induce FOMO to buy more before it spiked up further. 10/ 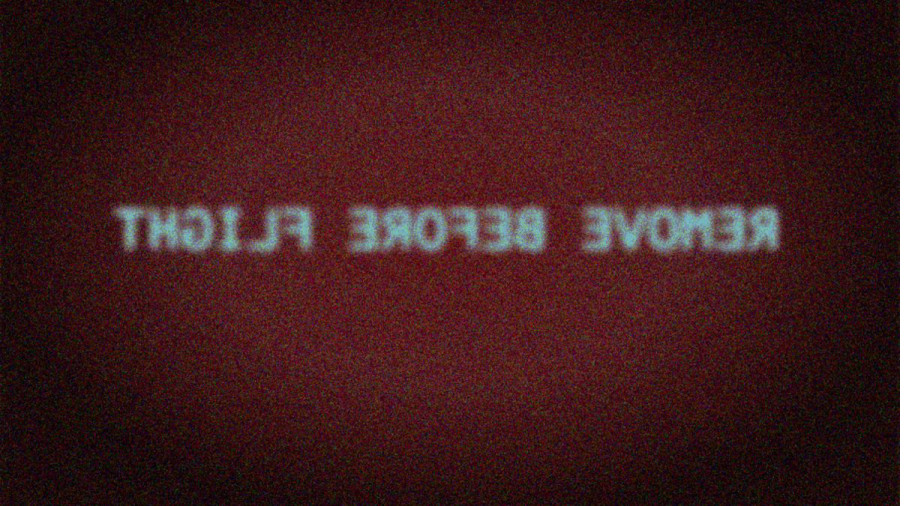 there's this stereotype of society overdiagnosing ADHD to medicate children into docility, but in fact the standard ADHD medications are all stimulants that would make neurotypical children into nightmare gremlins from chaos hell

My oldest issued a challenge tonight: if he can find 9 friends to agree to play, I need to get him the Most Preposterous Board Game Ever Designed.

Things to continue post-pandemic:
Can we always queue up without breathing on each other’s necks? Standing close to me does not make the line go faster.

It may seem like the vaccines are doing less to stop Omicron because of the number of breakthrough anecdotes, but the data published by NYC’s DOH today is absolutely gobsmacking 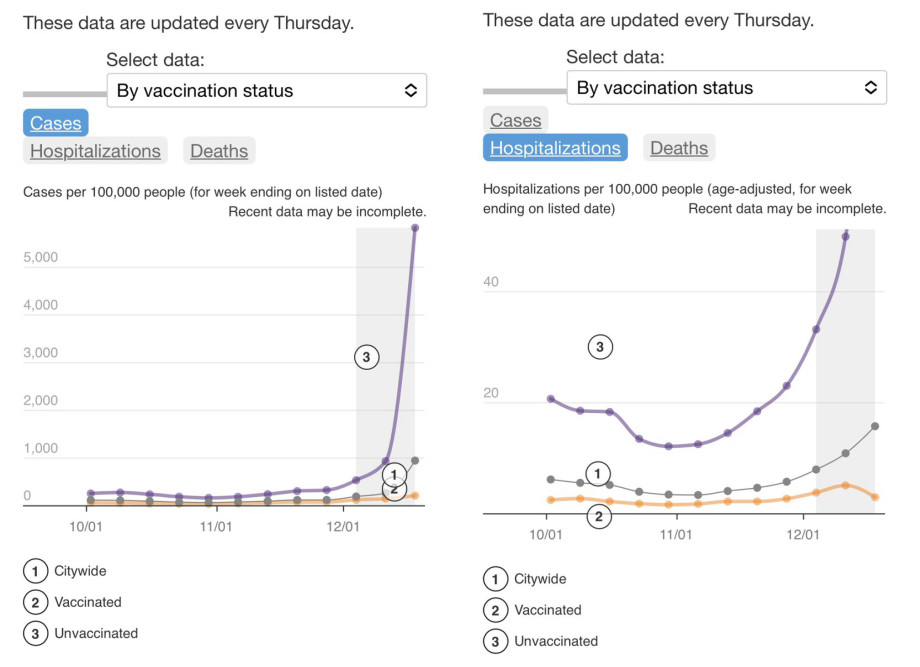 NASA’s James Webb Space Telescope made from LEGO This is so cool. It replicates the telescope and the unfolding mechanism in all its glory.