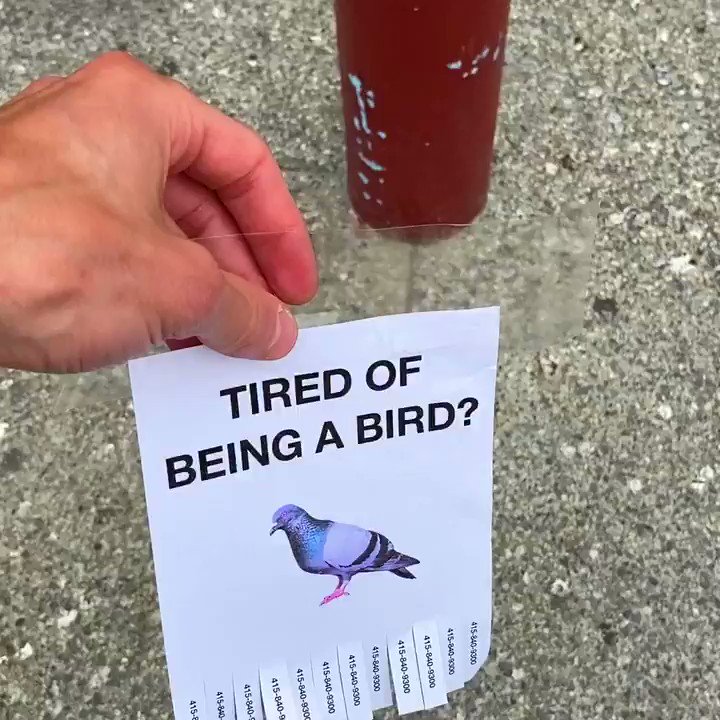 The Adjacent User Theory Most product teams know their existing users pretty well, and choose the narrow path of optimizing the product for the users they have, ignoring a larger audience waiting on the sidelines. This post talks about the challenge of breaking out of your comfort zone:

There are a few things that tend to lead teams away from focusing on the adjacent user:

The Lindy Effect, for product roadmaps:

The longer a feature has been on the product roadmap, the longer it’ll tend to remain on the roadmap.

Anima for Figma Eventually designers will just want to live in Figma, so the obvious next step is to use Figma as the website editor, export as HTML, publish to Netlify.

Marquee For people who already spend most of their day in VSCode, this extension lets you track your todos, read Hacker News, and catch up on the local weather.

Chris Messina “guys my computer is on LSD 100% and its freaking the fuck out. what should i do?”

css-media-vars Devilishly simple and effective. Because of the way CSS variables work, you can write something like this:

You can use this for sizes, colors, grid layouts, etc. You can also use combinations, like:

Can you guess how this works behind the scenes? (no peeking)

pomber/placeholdifier Chrome extension that turns any webpage into a wireframe. Usually you go wireframe to website, but sometimes it’s useful to take a step back and look at the overall layout of the site (esp when you don't have access to the original wireframes, because you didn't create that website.) 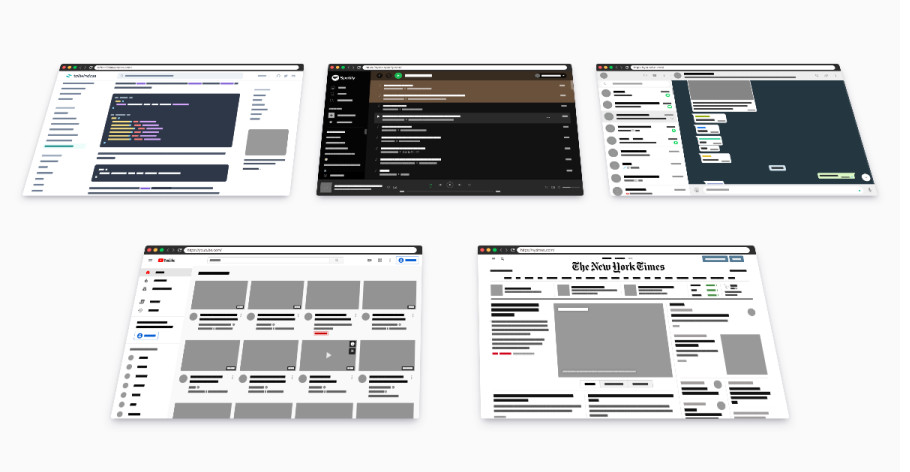 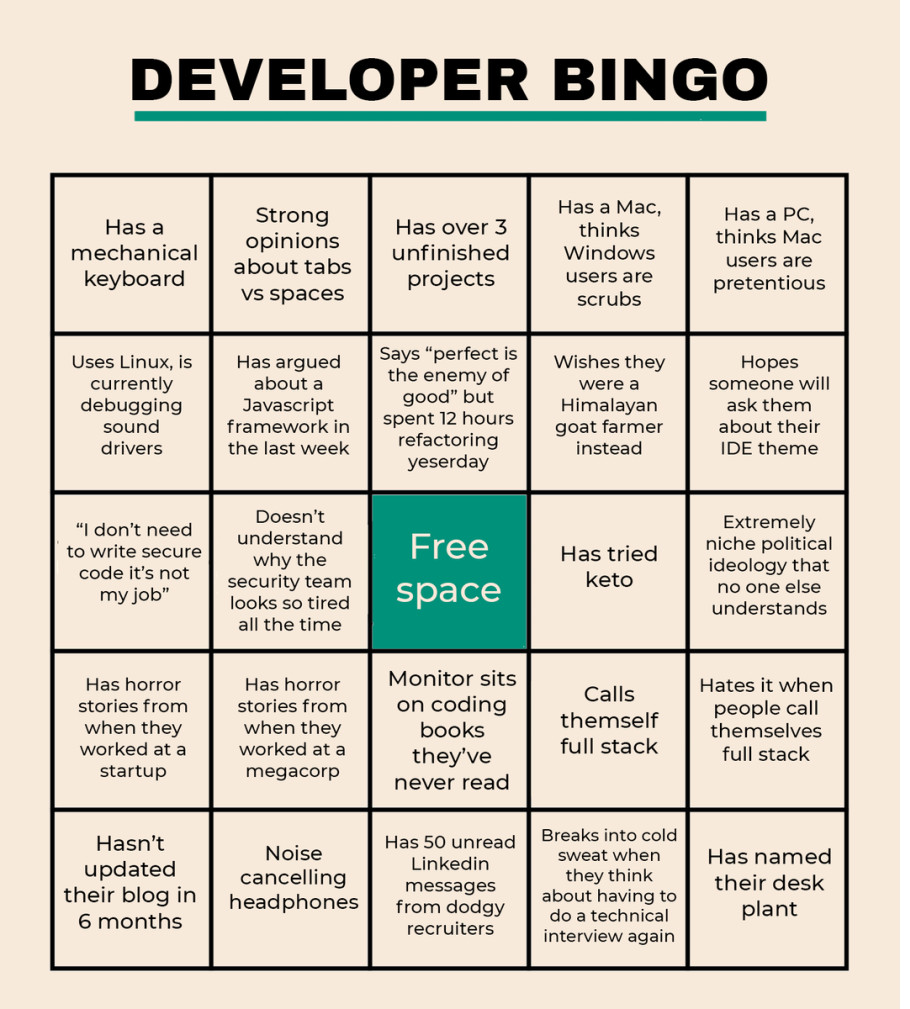 Pinboard 👇 Got a co-worker like that? Get if off your chest, or at least go read the responses and know you’re in good company:

Describe the productivity gain if you could replace one coworker of your choice with a beloved older cat that sleeps all the time in the business chair and doesn't spend a full work week creating problems for others to fix. Tell me your negative productivity coworker stories!

Every consumer social company will have a Chief Community Officer.

It’s a question of when, not if.

You know what gets people to start locking their computers?
Messing with their wallpaper

You know what doesn't get people to start locking their computers?
Security training video

California, hailed for its early coronavirus response, now has the US’s highest case total. Here’s what went wrong. TL;DR we opened too early. There’s no mystery here, no layers to unpack, no nuances. 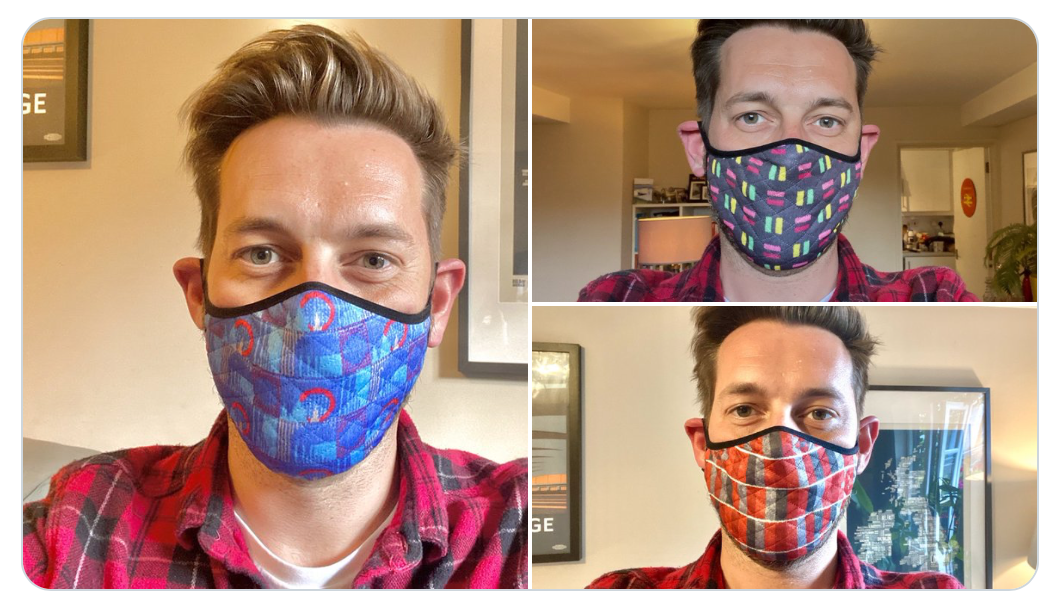 Rex Chapman “If you’re having a rough day please watch this cow singing Boehemian Rhapsody at a stop light. Also, wear a mask...”

imagine you were a whale and you were breaking up with your whale girlfriend and humans recorded your conversation and put it on spotify to fall asleep to, that would be so fucked up

Things Unexpectedly Named After People TIL Main Street is named after Charles Main, Taco Bell is also a last name, and so is Baker’s Chocolate.

Quantum Tunneling Is Not Instantaneous, Physicists Show The trick is to use a magnet to spin them like a clock, but to get there you need you need to play laser tag:

Steinberg and his colleagues started by cooling rubidium atoms down to about one nanokelvin before coaxing them with lasers to move slowly in a single direction. Then they blocked this path with another laser, creating an optical barrier that was about 1.3 microns thick. The trick was to measure how much time a particle spent in the barrier as it tunneled through.

We Print Video “losing my mind at this”

“Facebook Is Hurting People At Scale” When your audience is tech people, you hide ethical choices behind the appeal to “consistency and logic”. You’re asking people to look at the process — how you applied consistency and logic — rather than the outcome of your actions:

“Watching this just felt like someone was sort of slowly swapping out the rug from under my feet,” Wang said. “They were swapping concerns about morals or justice or norms with this concern about consistency and logic, as if it were obviously the case that ‘consistency’ is what mattered most.”

That, from the company that promoted outcomes as more important than process (that's what “move fast” means). But Facebook needed to flip the script, since the outcome — undermining democracy — doesn't appeal to many Facebook employees. What Facebook needs to add to an already generous paycheck/benefits package is a side bonus of plausible deniability:

“All of these steps are leading up to a situation where, come November, a portion of Facebook users will not trust the outcome of the election because they have been bombarded with messages on Facebook preparing them to not trust it,” she told BuzzFeed News. 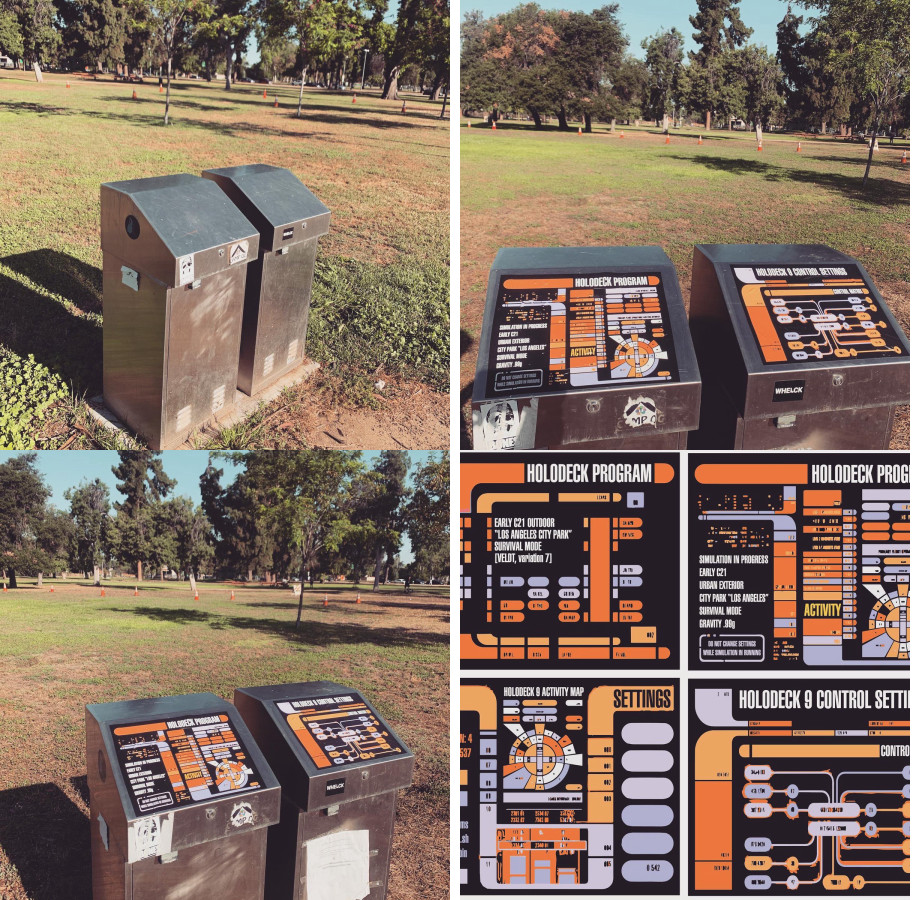 This week ends on a meme

Anjuan: “I have an Engineering Management joke, but I want to see if my team comes up with the punchline on their own.”

Sabine Hossenfelder: “I have a math joke but there is not enough space in this margin.”

Dr Clara Nellist: “I have a joke about being a woman in physics, but you probably won't think it's funny until my male colleague repeats it 10 minutes later.”

amberley: “I've got an accessibility joke, but it's not a priority right now.”