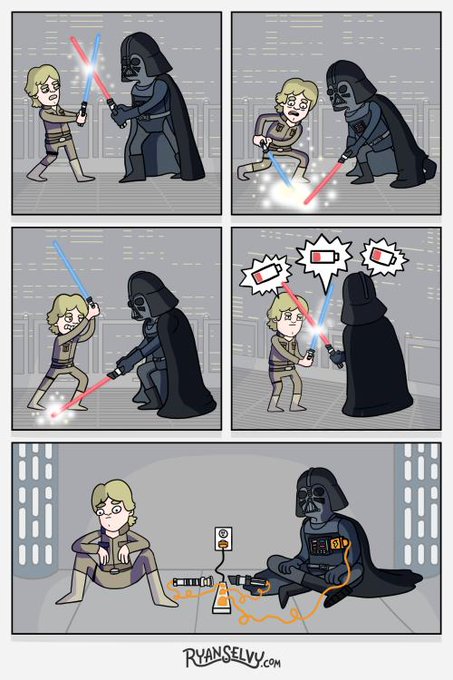 Charged Up by Ryan Selvy

Designing for Disappearing Interfaces The Internet of Everything:

Once the traditional, physical screen boundaries have dissolved, interfaces will become more and more like fluid, organic, living things in order to integrate with us and our surroundings in the most natural way possible

How To Send a Hidden Version of Your Email That Only Apple Watch Will See The text/watch-html MIME type and other things you need to know.

Speak Push-to-talk for remote teams. Bills itself as "10x Faster than Hangouts", which is not at all surprising. And also 10x better UI than Skype.

stat-distributions-js "Javascript library for the visualization of statistical distributions"

jedws My favorite architecture as well: 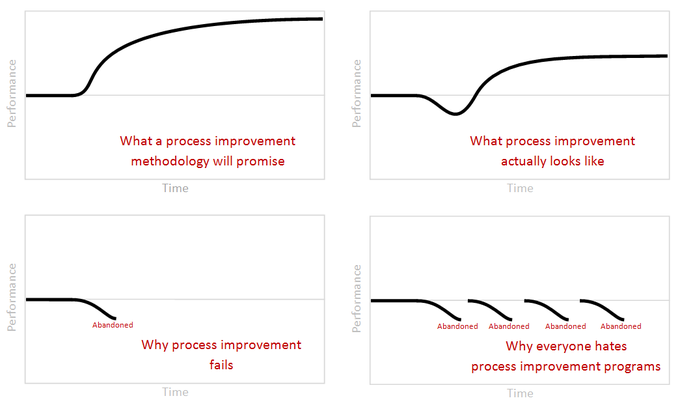 Notice to Working Groups: renaming "iojs" org to "nodejs", joining the Node Foundation Hopefully the future is the best of io.js features and Node.js adoption …

Performance Showdown: Node.js vs. io.js v2.0.0 Less popular, but in many ways better: "A 14.8% speedup from Node to the latest version of io.js".

Intro to Node on AWS Lambda for S3 and Kinesis Interesting and quite elegant use case.

The most convoluted API Cool to know it can be done, but don't try this at home.

You can have it fast, good, or cheap — pick any NaN 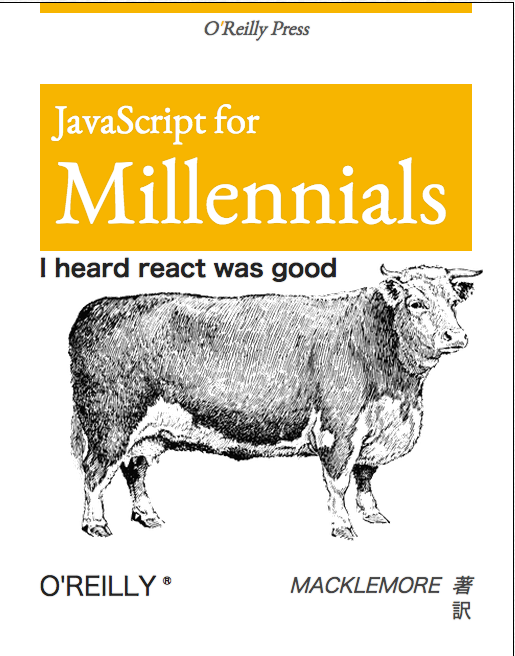 Jeff Lindsay (Glider Labs) - Simple and Extensible I particularly like the slide at the 9:25 mark which shows the difference between Dokku (single server, 2K LoC) and Flynn (distributed, 50K LoC). That's a x25 complexity penalty.

MicroservicePremium Speaking of the complexity penalty in distributed systems:

As size and other complexity boosters kick into a project I've seen many teams find that microservices are a better place to be. But unless you're faced with that complexity, remember that the microservices approach brings a high premium, one that can slow down your development considerably. So if you can keep your system simple enough to avoid the need for microservices: do.

markboulton These exist for a reason:

There’s only 10% genetic difference between cats and humans. Think about that next time you deviate from a corporate style guide.

doing the same thing in different ways across a codebase is technical debt — find time to fix it, just like any other technical debt.

9 Anti-Patterns Every Programmer Should Be Aware Of Your premature optimization, god class, magic numbers, etc.

Remember folks, sending someone a patch or pull request is like offering them a free puppy: they have to look after it once you're gone.

Do you take this code to be your pushed & committed app, to deploy and to monitor, in downtime and when up?

You may now merge the PR.

Is there a support group for neglected, poorly automated, overworked and unhappy servers?

Asking for a friend.

AshuMittal "Photography, now and then"

We don’t have poor web performance, we’re participating in the Slow Articles movement

sjvn "Welcome to the real world" 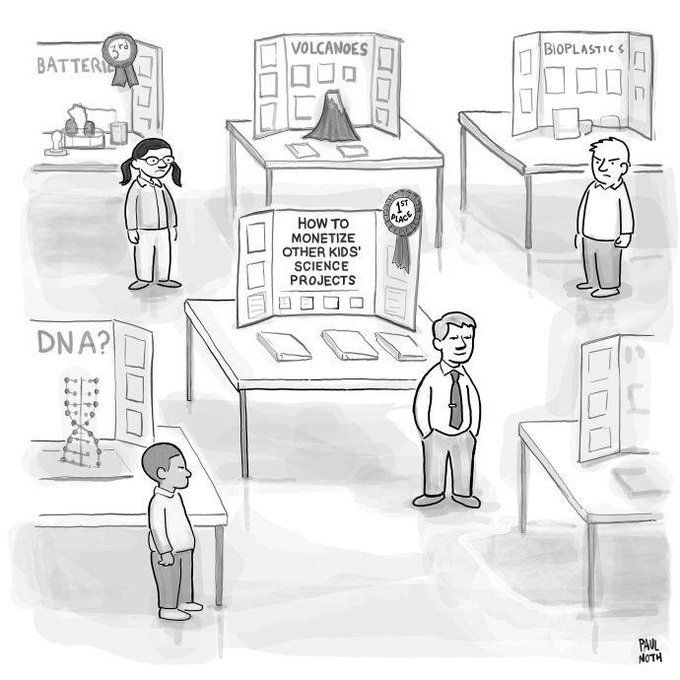 Verizon Security Flaw Left Millions Of Home Internet Users Vulnerable To Attack TL;DR Verizon used X-Forwarded-For headers for user authentication (IP address), and the servers were configured to accept these headers from any browser. 100% stupid, but let's be honest, when was the last time you checked if your front-end servers accept X-Forwarded-?

caligulablushed "Old timey medicine did not fuck around."

Driver: Cool! What do you teach?

Me: Fashion illustration. And punctuality. And how to meet deadlines. Time management. Professionalism. Shit like that. So, you know, if I’m late, no bigs.

shutterdial Search for images based on camera settings (e.g. "landscape photos
shot at around 35mm f/5.6") 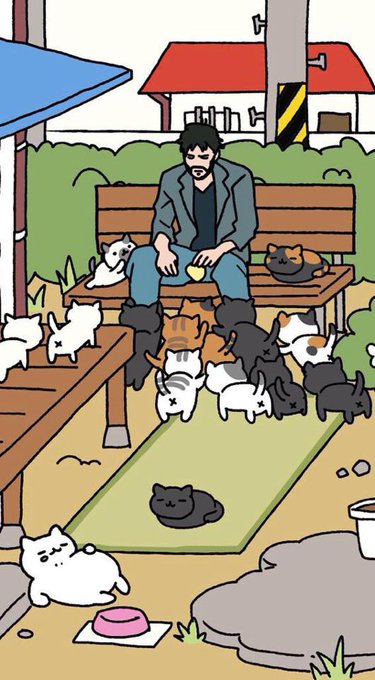