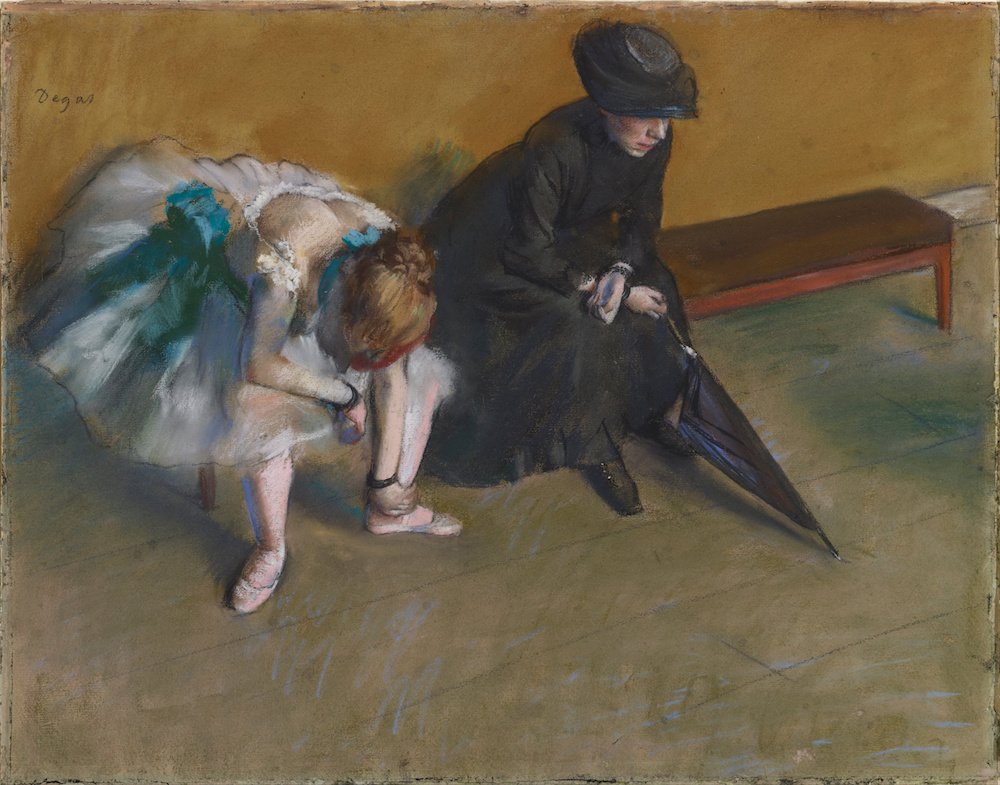 (For more check out #ArtofAWS)

Luke Wroblewski "how to find usability issues: look for the 'band-aids'"

Designer Challenges Himself To Create Logos With Hidden Meanings For A Year, And Result Is Amazing Inspiring. Scroll down Daniel's Instagram feed to see all the logos. 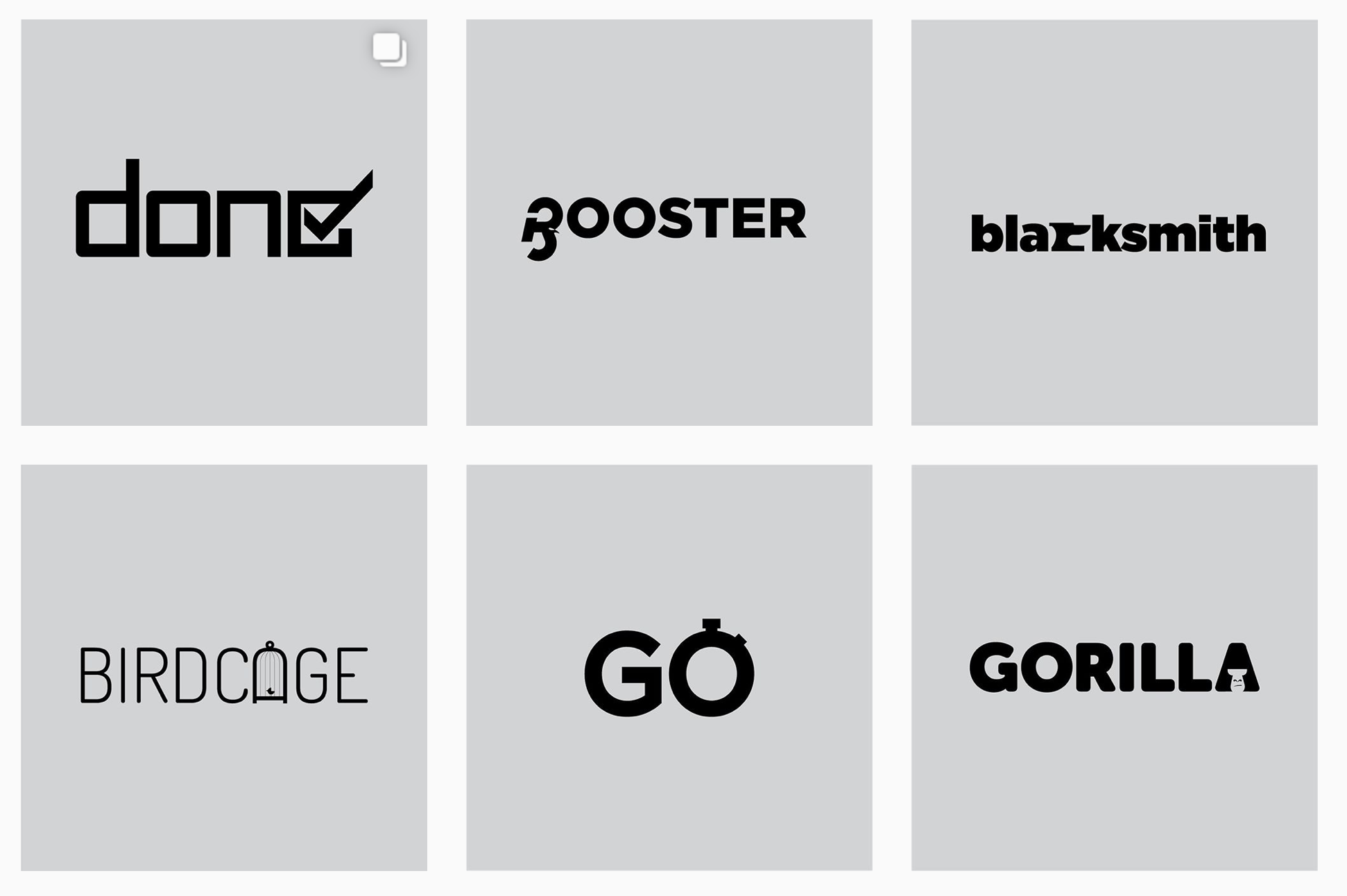 Kitze I'm all too familiar with this bar:

There is a new Toblerone flavor called "solving a JavaScript bug" 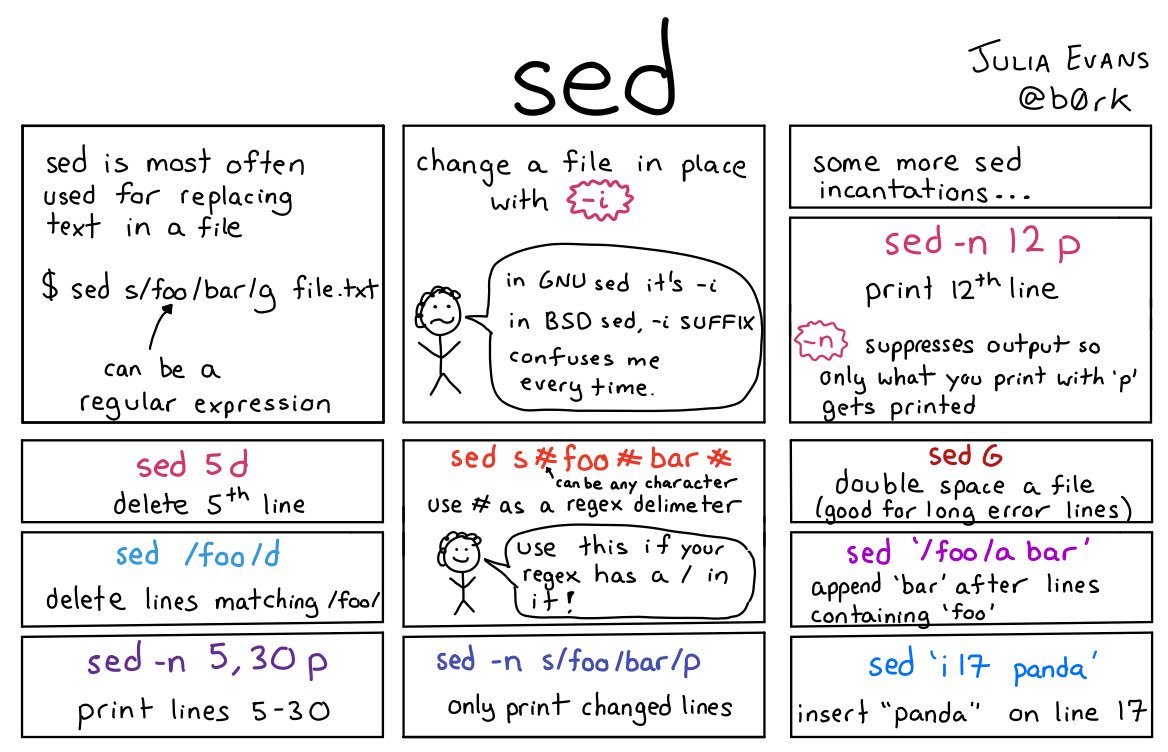 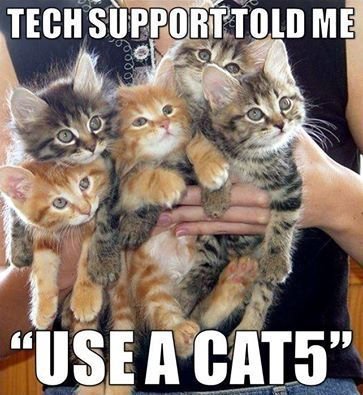 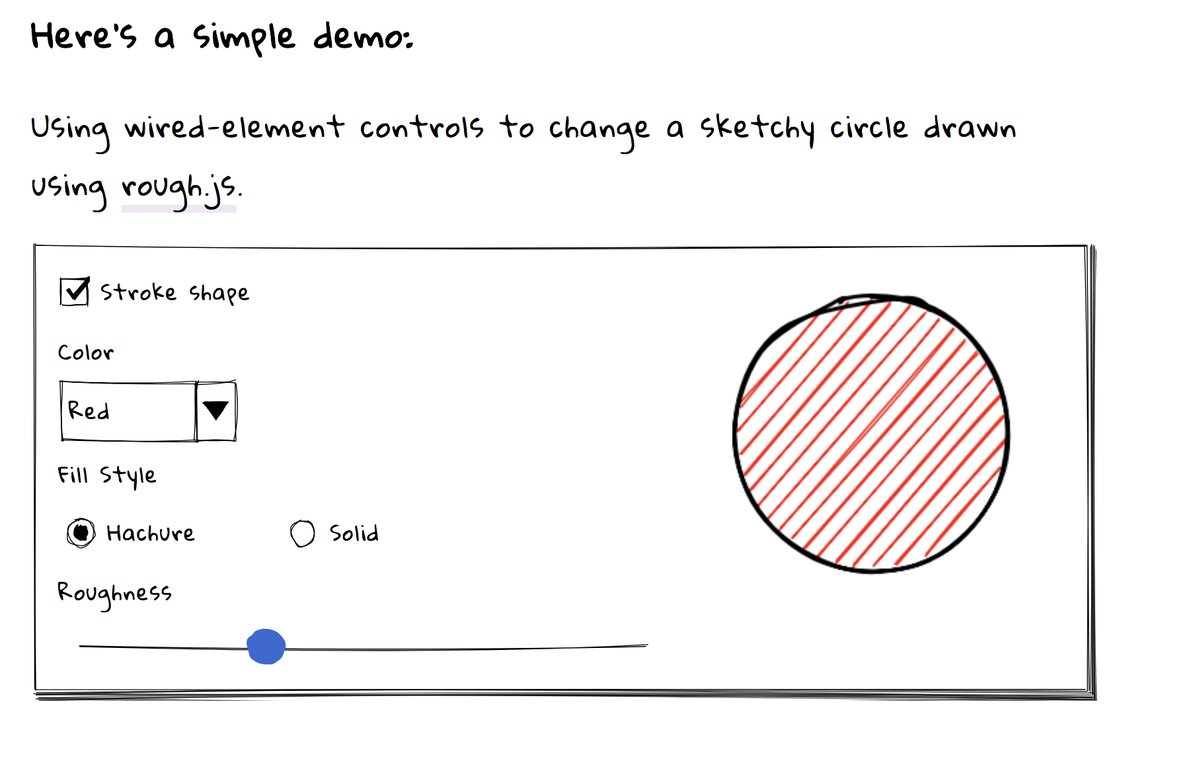 10 Strikes and You’re Out – the iOS Feature You’re Probably Not Using But Should
Most people hesitant to enable "Erase all data on this iPhone after 10 failed passcode attempts", but consider this:

I had no idea until I looked into it last weekend, but it turns out this feature is far more clever than I realized, and it’s highly unlikely that your kids or jackass drinking buddies could ever trigger it. … These timeouts escalate such that it would take over 3 hours to enter 10 incorrect passcodes.

Recently a younger member of our team asked me: "What do you look for in a software engineer?". He told me my answers surprised him, and weren't like other answers he got, but I've ended up having this same conversation with many people at different levels the past few days...

Why Rich Kids Are So Good at the Marshmallow Test Another way to look at the going "replication crisis", is that we're fixing flawed research by increasing sample sizes, and reducing biases:

Watts and his colleagues were skeptical of that finding. The original results were based on studies that included fewer than 90 children … The researchers used a sample that was much larger—more than 900 children—and also more representative of the general population in terms of race, ethnicity, and parents’ education. The researchers also, when analyzing their test’s results, controlled for certain factors—such as the income of a child’s household—that might explain children’s ability to delay gratification and their long-term success.

Uber’s Self-Driving Car Didn’t Malfunction, It Was Just Bad This reads like a tragedy of horrible design decisions:

1.3 seconds before the impact, the self-driving computer realized that it needed to make an emergency-braking maneuver to avoid a collision. But it did not. Why? Uber’s software prevented its system from hitting the brakes if that action was expected to cause a deceleration of faster than 6.5 meters per second. That is to say, in an emergency, the computer could not brake.

Instead, the system relied on the driver to take control in an emergency, but “the system is not designed to alert the operator.”

Clickbait-Corrected p-Value "When comparing hypotheses with Bayesian methods, the similar 'clickbayes factor' can account for some harder-to-quantify priors." 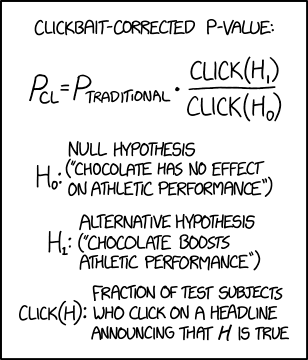 Retweet if you don’t scream at the top of your lungs every time someone walks past your house, I’m trying to prove a point to my dog.

Adrienne Porter Felt Well, Alaska is too cold in the winter, but otherwise:

Verifly Liability insurance for independents, and you can purchase for a single hour, day at a time, monthly. If you don't know whether you need liability insurance, you probably do, so this is your periodic reminder to look into a subject that's as fun as doing taxes. 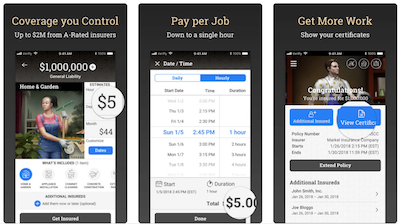 Art Classes that need to exist: 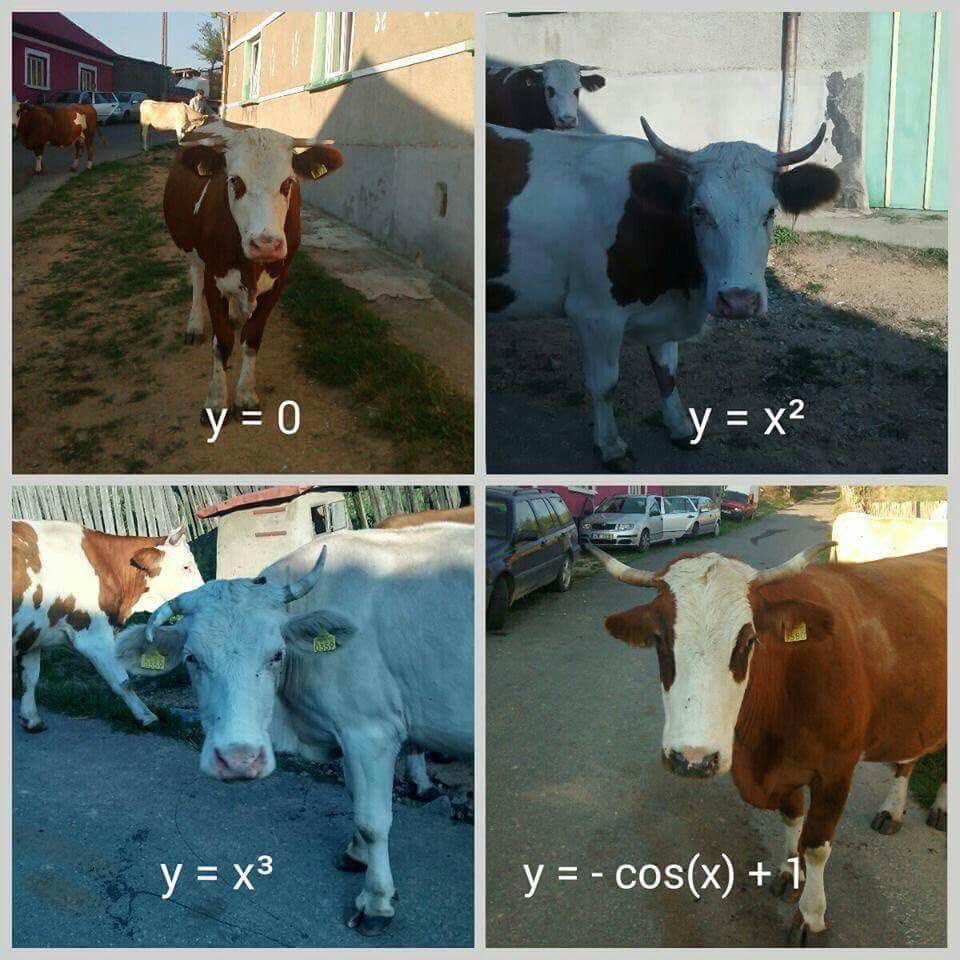 A New History of Arabia, Written in Stone Fascinating:

“This is one of the only places in the world where you can make major archeological discoveries just by going for a walk,” Al-Jallad told me. “There are treasures everywhere. You don’t need to dig. They’re out in the open.”

Hero climbs up outside of Paris building to save child dangling from balcony That is bonkers amazing.