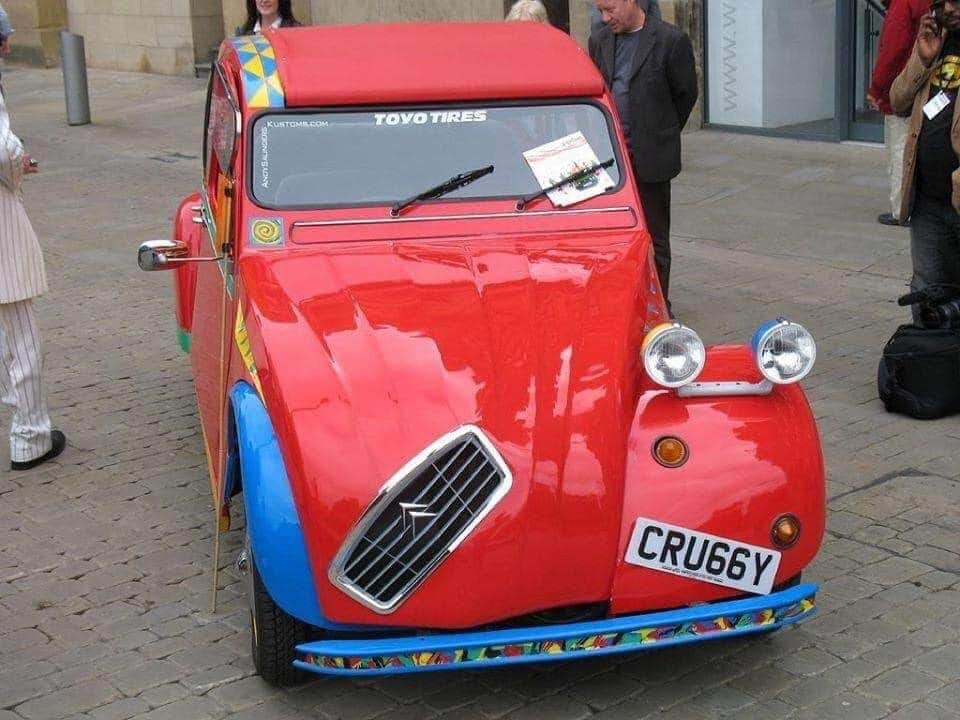 Blueprint Fidelity When collaborating on design, you want the right level of abstraction. Blueprint fidelity combines the low detail of a paper prototype with the high polished of a finished product.

The misconception people have about hypotheses is that they serve to validate your assumption. Really, you should frame the hypothesis to falsify your assumption, your bet. If you can design an experiment to measure how you are wrong, then you’ve truly understood the problem.

vanschneider The craft is still there:

As much as I understand why we are where we are today, I miss the old design days.

I miss the pure craft. The artistic side. The experiments, the play. The excitement of doing it completely different

In every other industry, designers are concerned with usage, fit, costs, time to market, etc. In the software industry we hired too many people to only worry about the aesthetics of things. And when that didn't work out, industry decided to fix things by layering cross functional design thinking OKRs onto their career paths.

The craft still exists if you know where to look. The thing is, it didn't scale with the rest of the industry, because some things don't scale well.

A half billion apps will be created. We need more software builders. Airtable is one of the biggest players in the nocode market. And now, they’re going to let you write and deploy JavaScript code into their nocode platform, resulting in a rush to rebrand the market as “lowcode” (*).

Joke aside, this is a fantastic move. It allows more people to do more things inside Airtable, and keep the barrier low — you don’t need to write any code to get started, and if you do need some code, there's a marketplace for that. 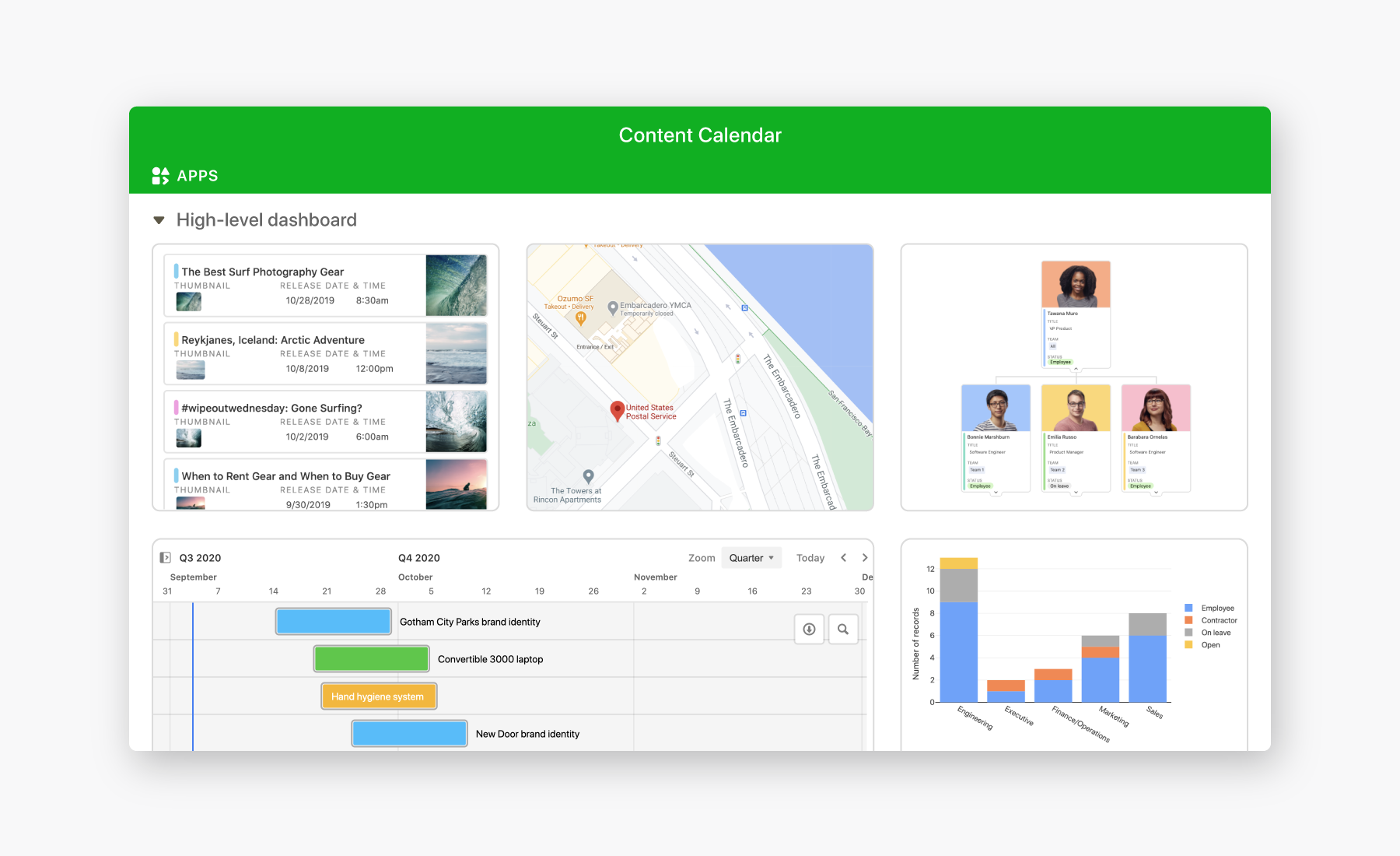 (* “serverless” would like to have a word with you)

Cameron Hunter “In video meetings it's a hassle to unmute just to say one word especially if someone else is speaking. I created a video lens that uses hand gestures to show comic-book style messages instead. So far it's been pretty fun!” 💥

Narrator’s actionable analyses in a story-like format Numbers tell stories and analytics is about listening to these stories. Narrator takes this to heart, their UI is designed for storytelling (think Jupyter notebooks, but for BI). And they weave these stories by analyzing your application’s activity feed.

8 Cognitive Biases in Software Development “Learning what are the most common cognitive biases in software development and how to fight them can help you (and the others) solve problems more logically.“ 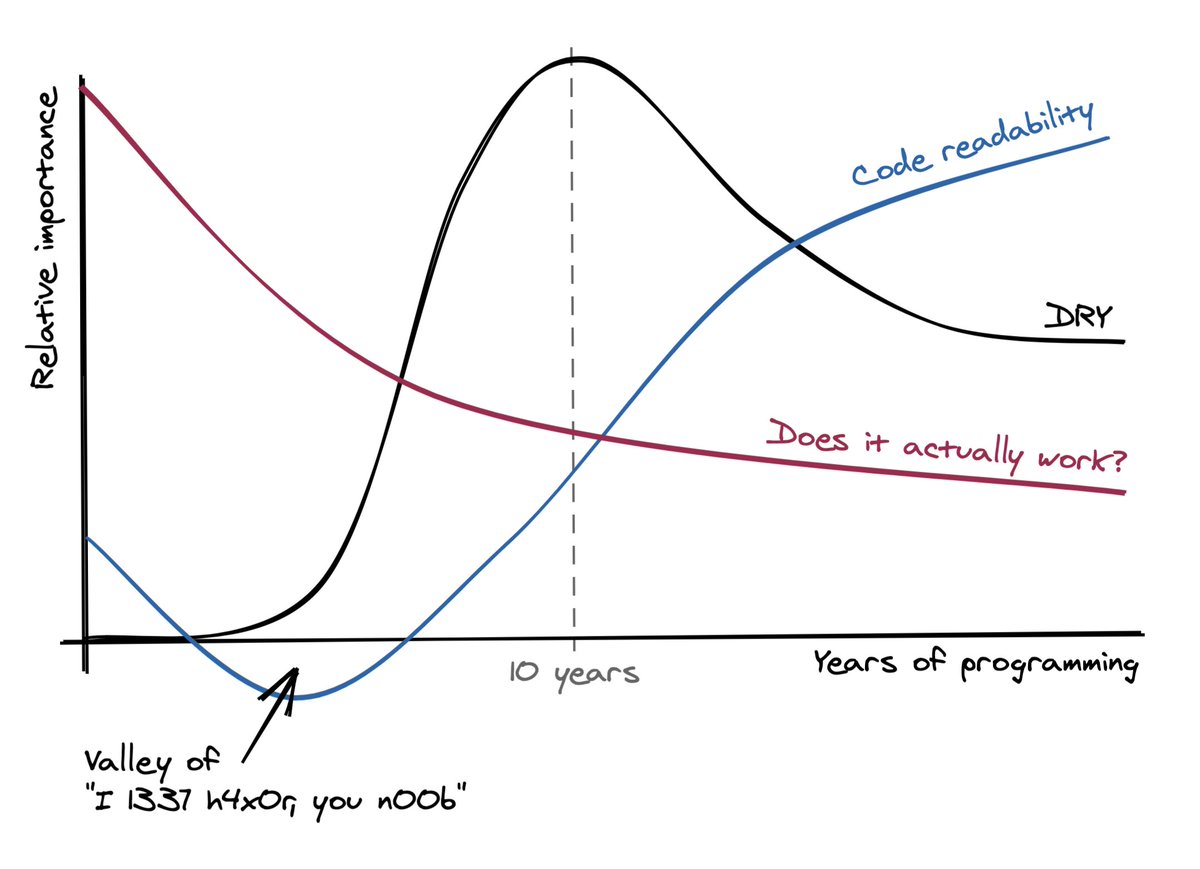 The company that wants to preserve our data for 500+ years If you’re an Arctic Code Vault Contributor, this is where your Github source code gets stored for the next 500 years. Indestructible plastic containers and future proof binary encoding. 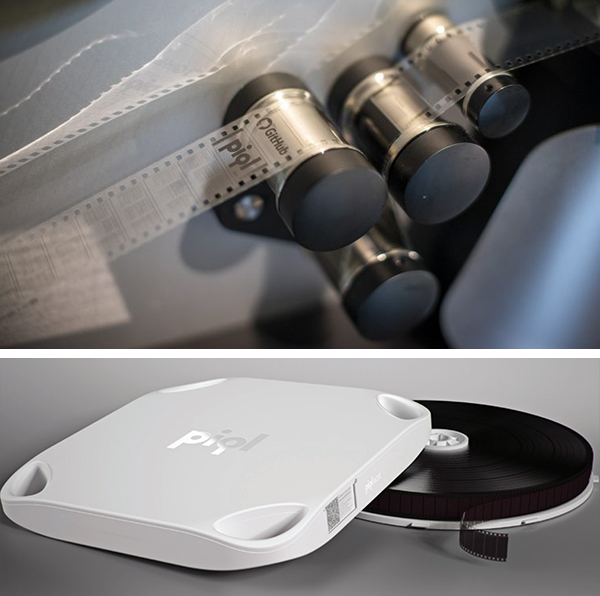 pip install alise All of that!

Do not get arrested challenge 2020 Yet another reminder to not share pictures of your boarding pass. But what happens when the person you want to warn is the former Prime Minister of Australia? And the person writing the blog post is funny as hell?

Except Kevin Rudd, but that was one time and we were kinda going through some stuff.

A Cash App con that could wipe out your bank account Apparently a lot of scammers hanging out on Cash App, could be the lack of live support makes it’s easier to trick users.

Andrew Seward 👇 Flyby is one of those super cool “what if we could?” features that didn’t get a proper “but should we?” consideration.

(1/2) Out running this morning on a new route and a lady runs past me.

Despite only passing, when I get home @Strava automatically tags her in my run. If I click on her face it shows her full name, picture and a map of her running route (which effectively shows where she lives) 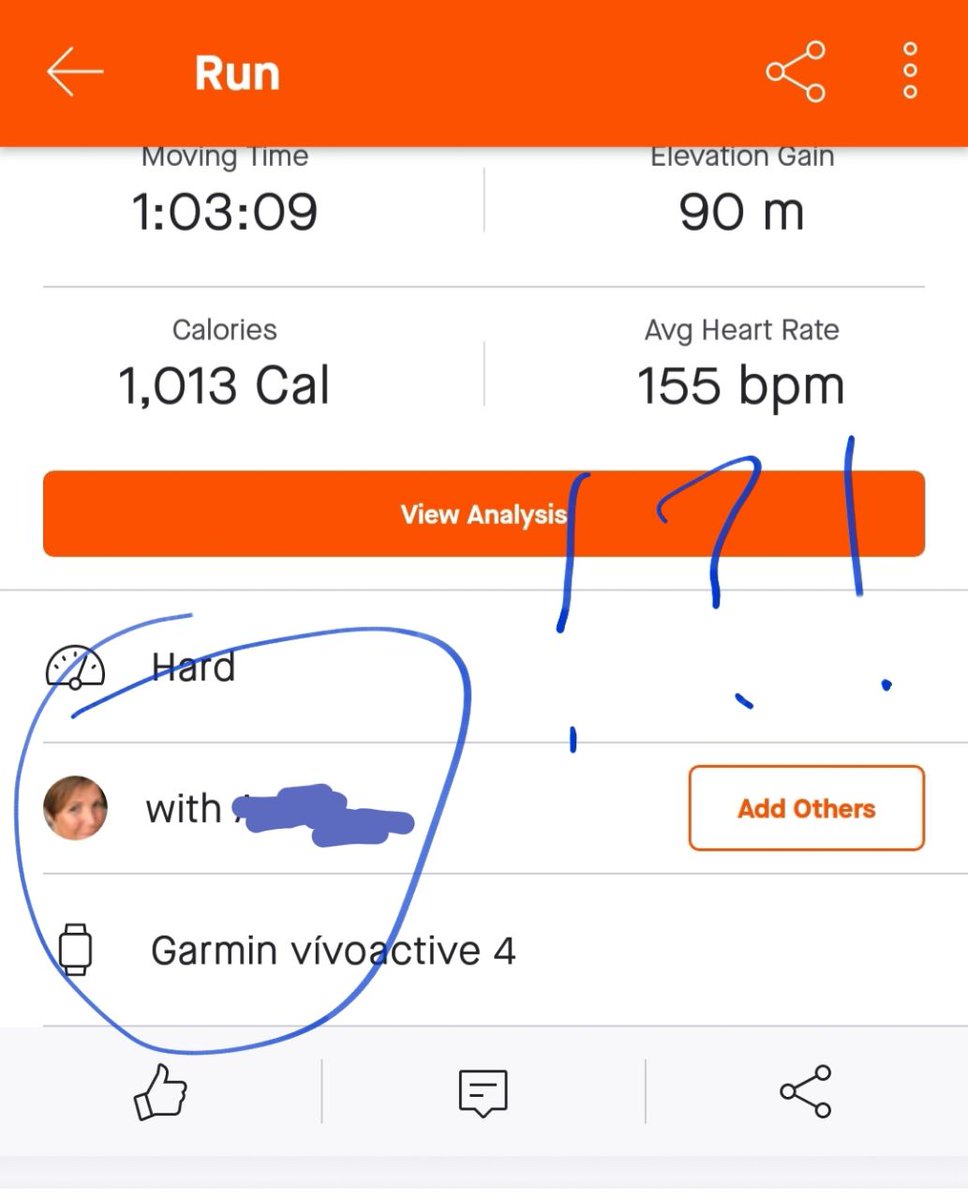 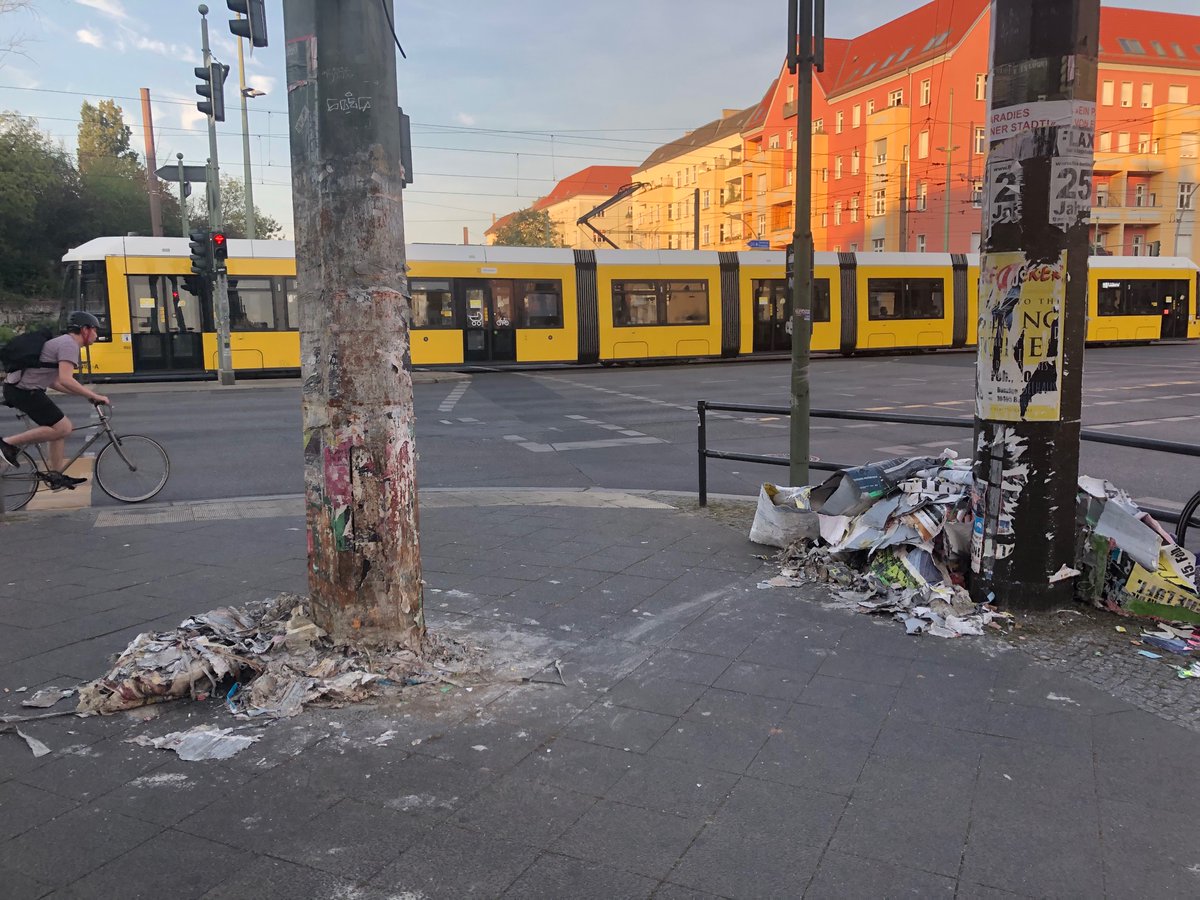 In her later years, RBG earned rock-star status among progressives for her fierce commitment to liberal principles.

Living Morganism “I bet his name is Spot”

A friend just texted me from a trans-Atlantic flight saying folks are on their hands and knees looking for not one, but THREE missing cats on-board.

Just thought everyone on this website would enjoy that

note to parents: to join the 9:30 wellness class (different from normal zoom), scan your child's QR badge into Clever, open Seesaw, click "Messages", and then preview today's Activities slide. Tap the Zoom image for a tool-tip, then tap the TEXT of the link url, NOT the link icon

Never apologize for promoting your own book. You didn't write it in order for no one to read it. 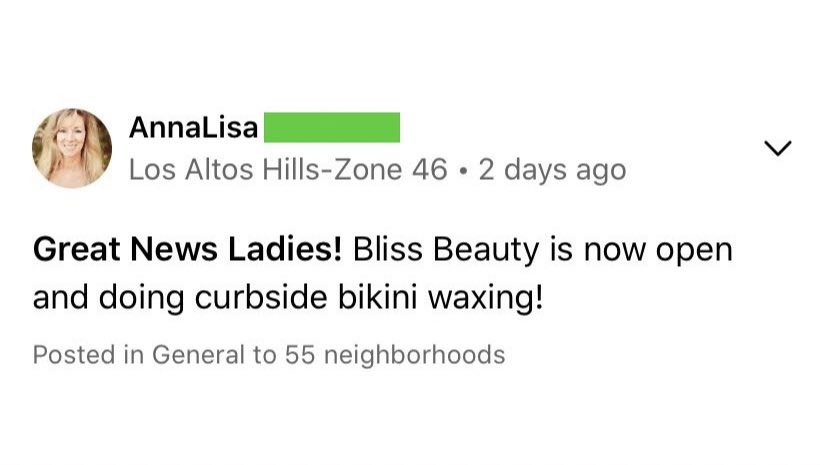 ‘You want to play’: Gambling apps have an audience enthralled The dopamine merchants found a new unregulated market. Gambling apps, except that users can’t win cash in these apps, so they’re not regulated as gamblings. Wild West of the worst in game mechanics:

“no other type of game appears to allow players to lose so much credit so quickly and be constantly encouraged to spend more.”

The Most Likely Way You’ll Get Infected With Covid-19 TL;DR You don’t have to sanitize your apples anymore, but you do have to wear a mask.

HydroxyCoreyQuinn “WHO DID THIS #oow19”

In Search Of A Flat Earth How we got from flat earth videos to QAnon theory. Starts slow but picks up the pace when it gets to the meat of conspiracy theories and the QAnon grifter economy

Cats are fluid: a meta analysis