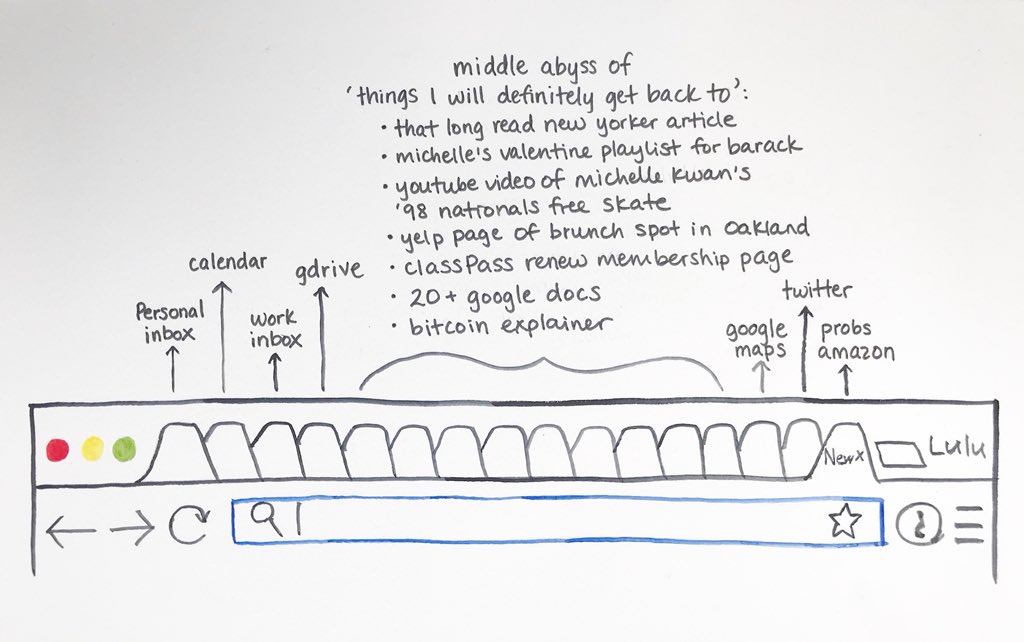 5 Rules for Designer-Engineer Collaboration Helping designers and engineers work together.

OH no Type Co "EVERYBODY FALL IN LINE!"

Design’s Lost Generation Argues that "Amateur hour is over", the design profession needs to follow in the steps of other accredicated professions (legal, medical, etc), with certification and oversight.

What Making Bread Has Taught Me About Design Systems:

Nothing. Sometimes it’s nice just to have a hobby.

Visual Studio Code Can Do That? Thinking of giving VS a try? Check this page for tips. 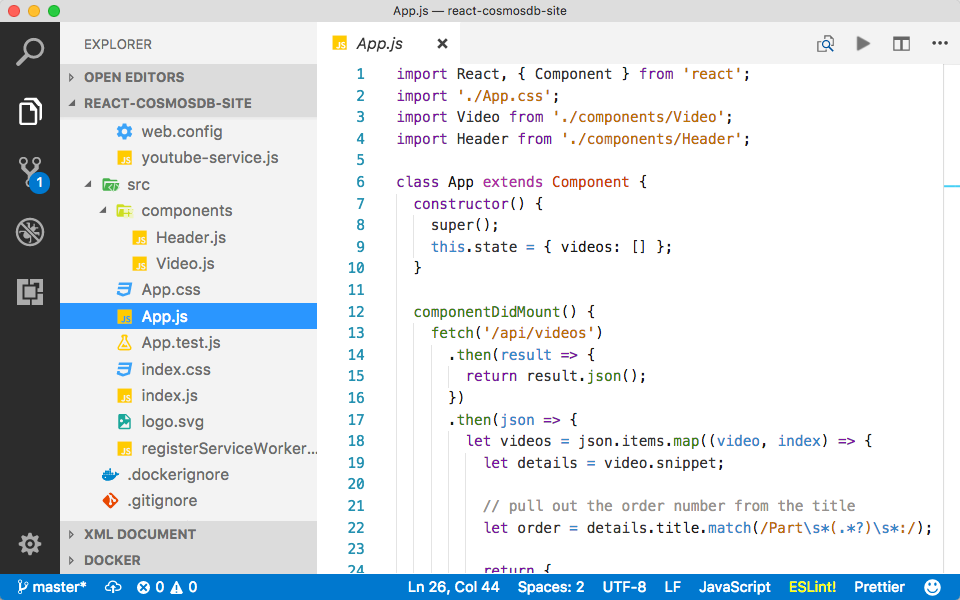 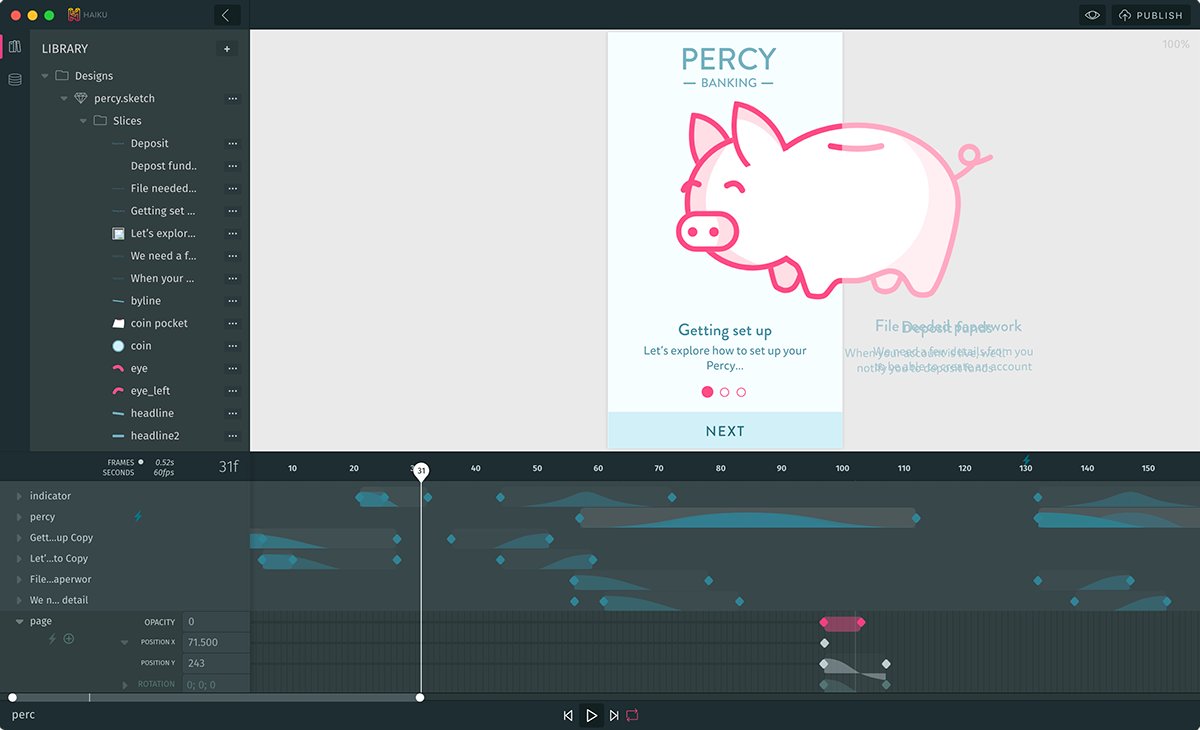 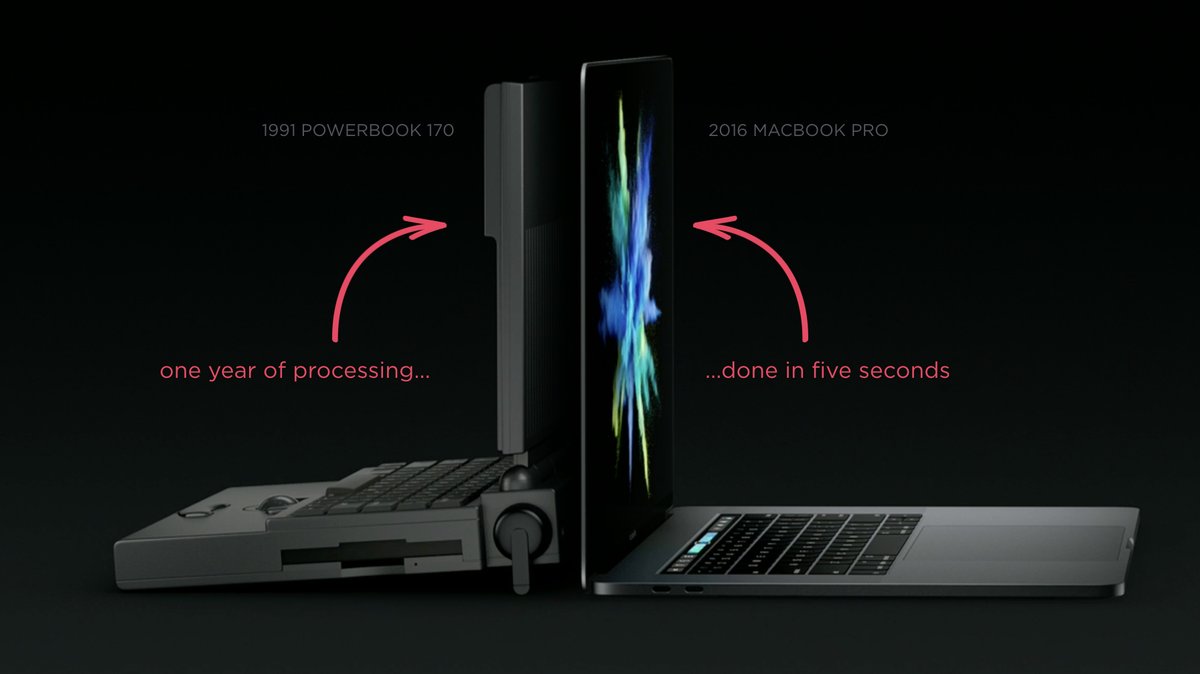 Snake highlight This is a cool use of SVG line animations.

An upsetting realization: one day I realized that productivity is code quality.
If you can develop safely and fluidly and quickly, the code is good.
Period.
If it resists you, then it is of lower quality.
We need more productive code.

Owen "Me editing code directly on the server"

nvidia/fastphotostyle This algorithm can transfer the style of one photo to another photo, creating a stylized output photo and wow. 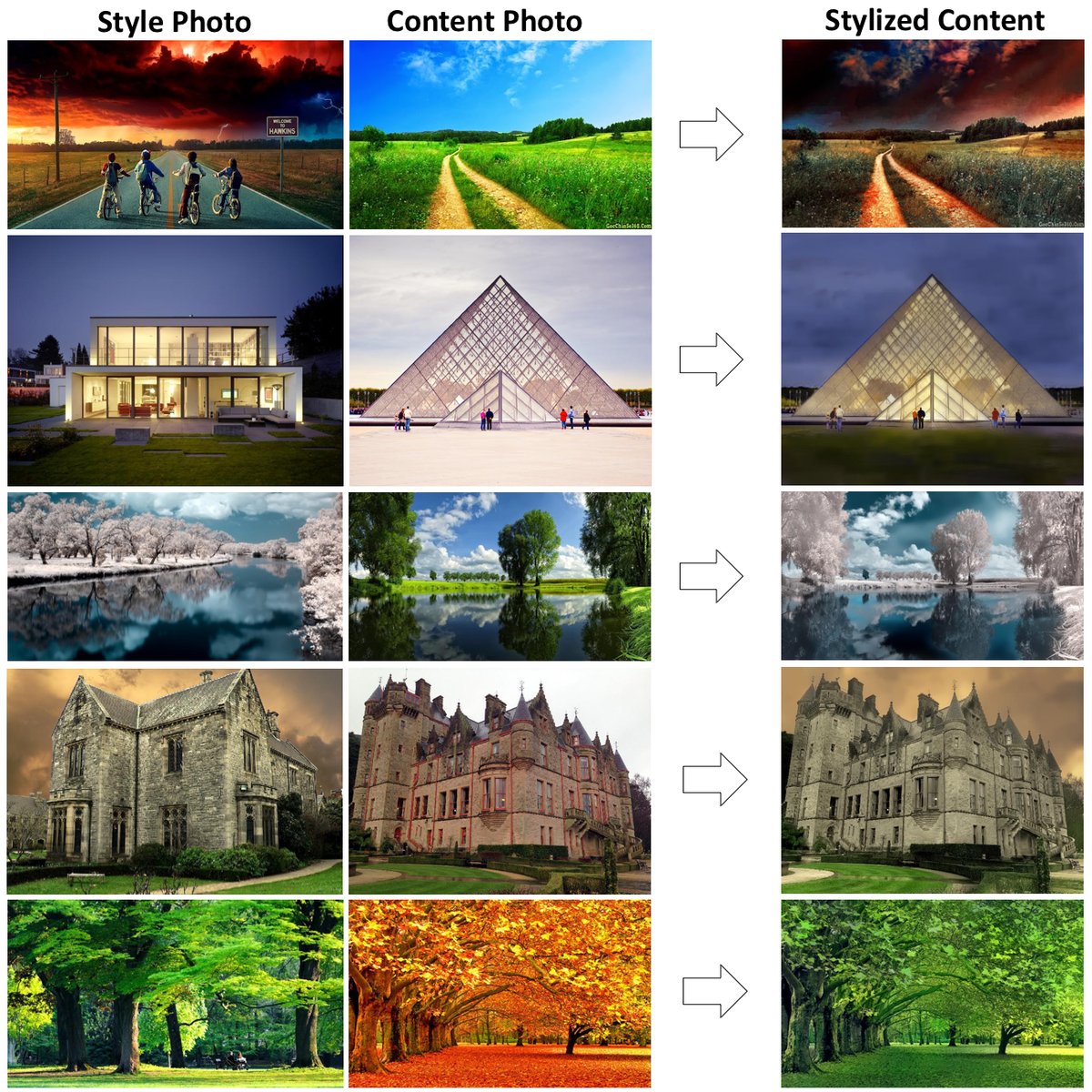 Inside the Two Years That Shook Facebook—and the World "You can’t make the world more open and connected if you’re breaking it apart."

Omg who wants to join my ethical tech movement that meets in the morning called:

maxchehab/CSS-Keylogging Keylogger uses CSS attribute selectors to request resources from an external server under the disguise of loading a background image. Seems to work against React controlled components:

Rhett Allain "This is a cool t-shirt" 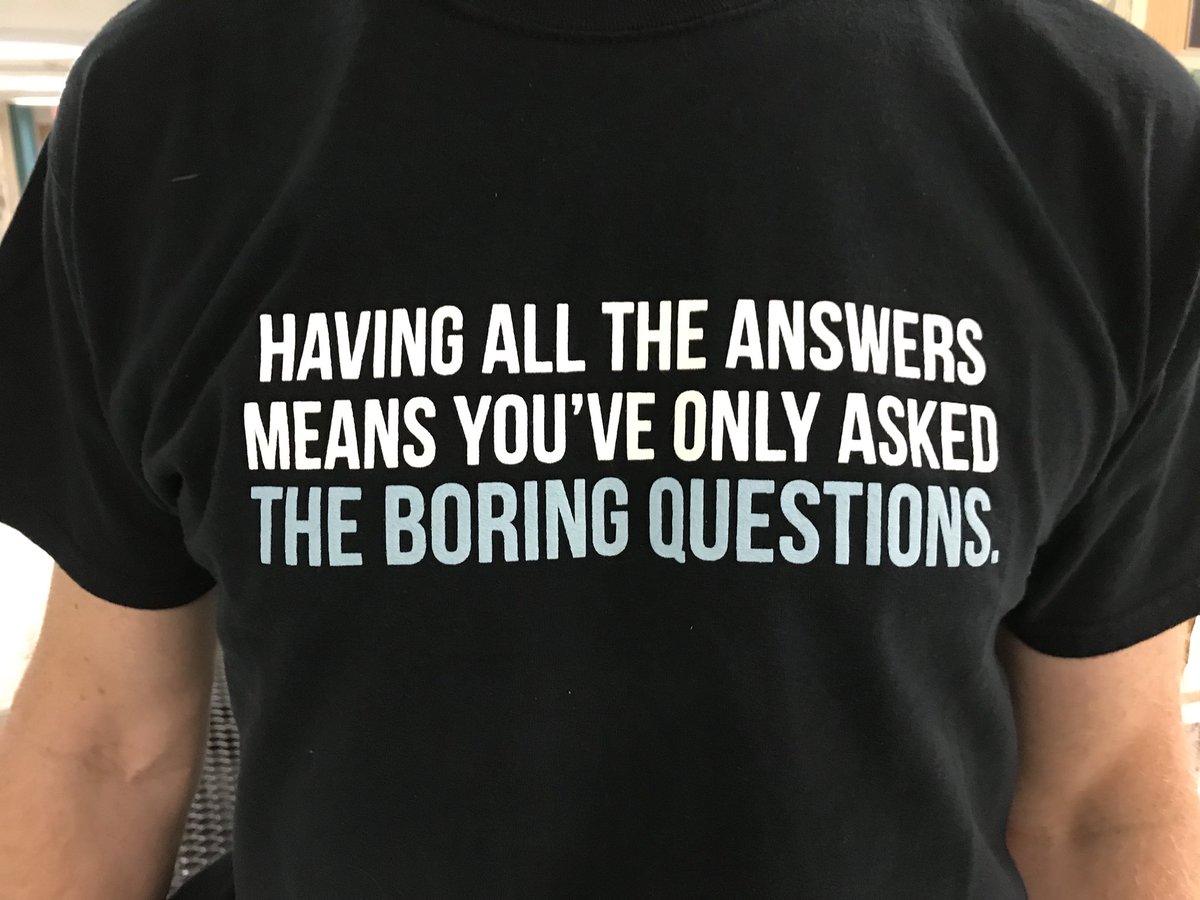 The best gift you can get anyone in their 30s is to cancel a meeting they’ve been asked to attend. You will never forget the look of joy in their eyes 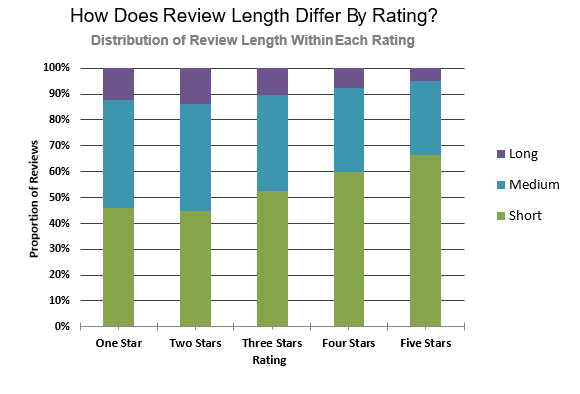 According to our data, negative reviews have a higher rate of misspelled words and a higher rate of incorrectly used apostrophes. They tend to be longer and have more details as well. Five-star reviews typically are shorter and often don’t include punctuation. Across the board, reviewers make a lot of spelling and grammar mistakes – only 61% of reviews passed all our quality checks.

Oxford Comma Dispute Is Settled as Maine Drivers Get $5 Million Putting a value behind clear writing:

the First Circuit ruled that the missing comma created enough uncertainty to side with the drivers, granting those who love the Oxford comma a chance to run a victory lap across the internet.

Underdog Liz Swaney from Oakland is talk of Olympics after her modest skiing in halfpipe I don't follow sports, so this was the highlight for me: a mediocre skier out-smarts Olympic rules, and even though she came last, she got to participate in the Winter Olympics!

Just spotted a cat on someone's porch, miaowing to be let in. Without thinking, I walked up to the door, rang the bell, nodded to the cat and left. It was only I rounded the corner I realised what I'd done as I heard the owner shouting FUCK ME SARAH THE CAT JUST RANG THE DOORBELL

AeroDork "Ever wonder what happens when you yank the pull cord on an aircraft emergency slide? Wonder no more."