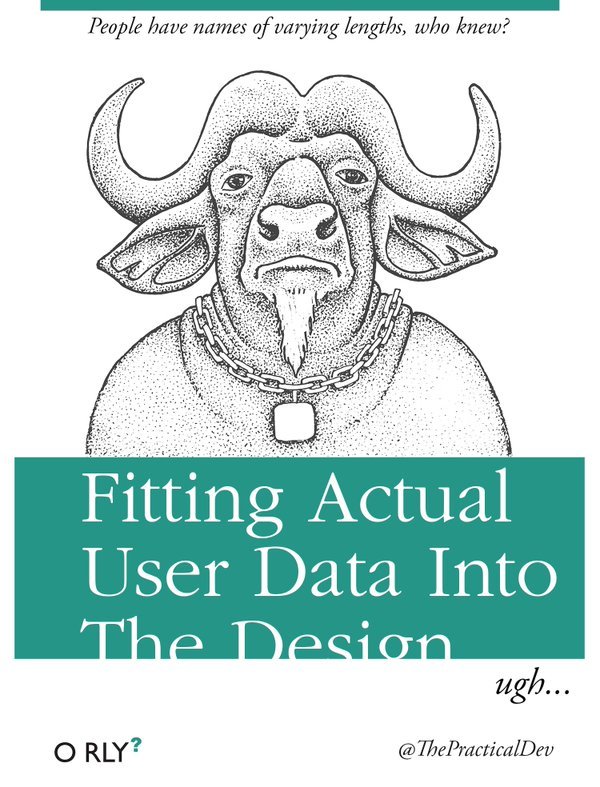 Have Software Developers Given Up?

I think our industry has a real quality problem.

I don’t entirely know what the solution is.

Buttons in Design Systems 12 tips for setting up a system that endures.

datamade/parserator A toolkit for making domain-specific probabilistic parsers. You create a custom NLP model that ‘learns’ from patterns in real data, and then uses that knowledge to process new strings automatically.

Node.js process load balance performance Nginx did very well. Node cluster not so hot, but the simplest to setup. When you need the most performance, consider iptables.

Angular is an ORM for the DOM Boom.

"The weird things humans do with spreadsheets" #csvconf 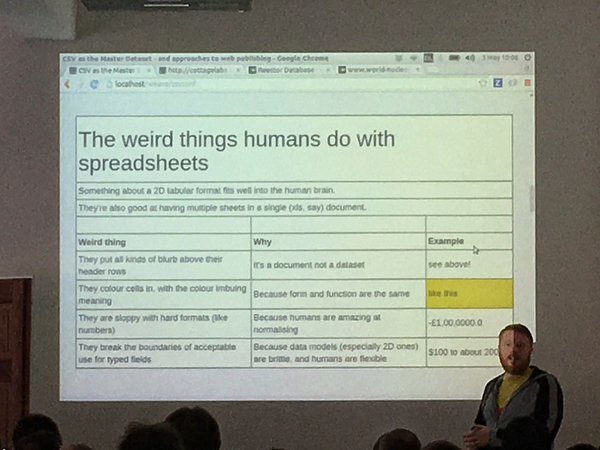 Let’s Learn JavaScript Closures Everything you wanted to know about JavaScript closures and didn’t know who to ask.

Build modular application with npm local modules npm supports a variety of ways to declare module dependencies, the least known being the local one.

Node.js and Socket.IO: How Security Fails When 'null' Is 'false'

Although it can be argued that Socket.IO uses the TLS API in Node.js incorrectly by sending null instead of true, I believe the root of the problem is that the TLS module in Node.js doesn’t follow the principle of fail-safe defaults.

Crashes only on Wednesdays Sit back and grab a drink: it’s time for the story of one of my favorite bugs.

Remember, if you can’t pronounce the name of a function, it’s not natural! printf(), strcat()- these are all harmful toxins found in viruses 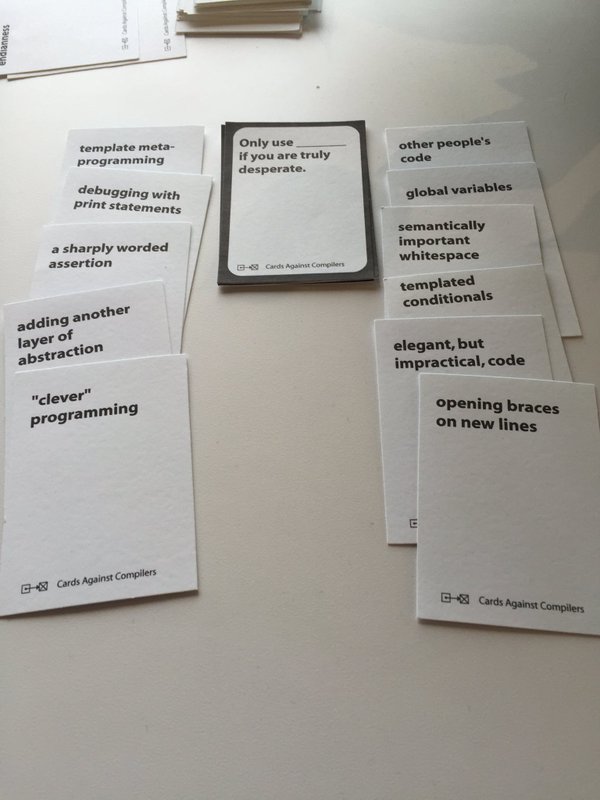 The Bug in the Physical Building

This is exactly the kind of thing that happens when you try to build something complex that hasn’t been attempted before. A series of independently sound design decisions can lead to catastrophe. Doubly so when the original requirements contain special cases.

“Why don’t you use this easy approach?”

Companies are addicted to hiring the top 5% or 10% of developers and ignoring the rest. There is a lot of great talent in the remaining group of developers, just waiting to be mentored.

Being expected to be either a “perfect super-human” or a “girl who can’t code” puts a huge amount of pressure on women. I’m suggesting that showing women it is okay to not fall into those categories would help the tech industry feel more inclusive as a whole.

Malory Isn’t the Only Imposter in Infosec On doing everything right, yet feeling like an imposter.

I think that we need to get used to the idea that scaling is different than what we may think it is. We should expect something analogous to phase transitions.

I always start a talk with a general idea and an overarching narrative. Tech is so great, but you’ll need human stories to attach to it.

Is the Tech Bubble Popping? Ping Pong Offers an Answer The rise and fall of the sales of ping pong tables, and the startups that love them.

The Humans Hiding Behind the Chatbots Behind the artificial intelligence personal assistants and concierges are actual people, reading e-mails and ordering Chipotle.

The Secret to Giving Away Secrets

So don’t be afraid to teach non-bakers about baking. Or non-designers about design. We can all appreciate a good loaf of bread (or a well-designed product).

On the (Small) Number of Atoms in the Universe

Space is big. Really big. You just won’t believe how vastly, hugely, mind-bogglingly big it is.

But sometimes "number of atoms in the universe” gets used in contexts where it is an inappropriately small number.

Hacking Technology’s Boys’ Club Ellen Ullman’s early journey to the heart of Silicon Valley and her radical vision for its future.

The Geographical Oddity of Null Island This spot is a hive of activity in the world of geographic information systems (GIS). As far as digital geospatial data is concerned, it may be one of the most visited places on Earth! This is Null Island. 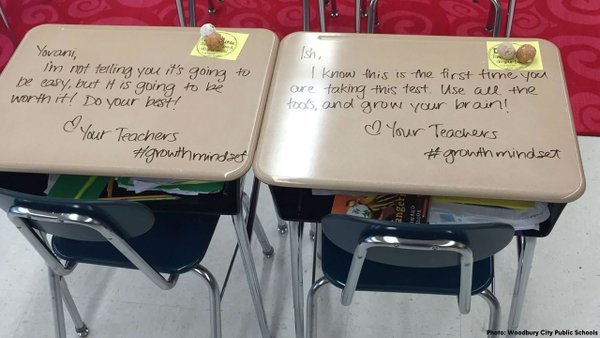