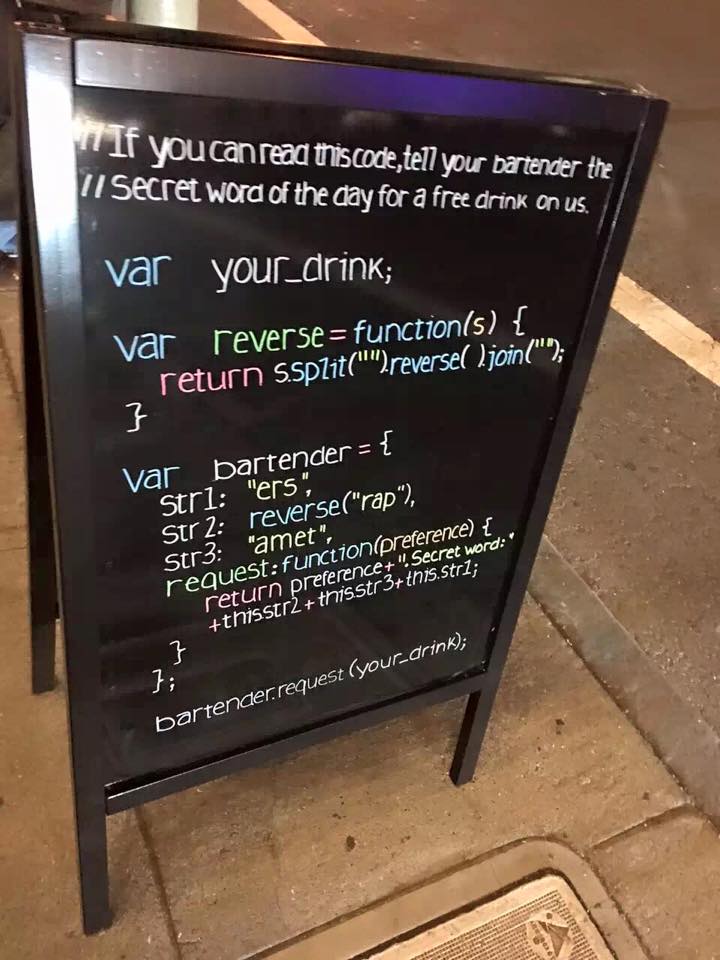 This week we explore corporate misuse of open source; we take the ES6 quiz; we learn what it's like to live a life of QA; we don't have an innate gift for sociology; doing better starts at home; and guess what does traffic looks like when it finally rains in California?

Corporations and OSS Do Not Mix This entire article is my experience maintaining open source projects. But if I had to summarize it into a single bullet point, it would be:

Not once has a company said to me:

"This bug is costing us $X per day. Can we pay you $Y to focus on it and get a fix out as soon as possible?"

Announcing Confidant: an open source secret management service from Lyft I applaud this decision, even though it means I can't use Confidant in my day to day:

Ostensibly Confidant, Vault, and Keywhiz provide the same function. The main difference between Confidant and the others is that Confidant is purposely not cloud agnostic, choosing to use AWS’s features to deliver a more integrated experience.

yaronn/wopr "A simple markup language for creating rich terminal reports, presentations and infographics." Because displaying charts in the terminal never goes out of style.

You don’t have to make each new script you write the best script ever. You just have to make it a little better than the last one you wrote.

Javascript quiz. ES6 edition. This quiz will test your knowledge of ES6 edge cases. Here's one, what does this evaluate to?

An update on Object.observe ES2016/7 went a bit overboard with features that aren't particularly necessary:

Polymer rewrote from the ground up for its 1.0 release, and in that rebuilding did not utilize O.o. And React's processing model, which tries to avoid the mutable state inherent in data-binding systems, has become quite popular on the web.

American Express is probably the biggest perpetrator, regularly sending junk mail to my house addressed to my business—but dropping the “Null” from the name. The company called “Media LLC” is often helmed by a mysterious gentleman who is addressed only as “Mr.”

A NullReferenceException is like when you try to invite someone over for tea before you’ve met them. Say Hello first. Initialize.

The surprising truth about which personality traits do and don't correlate with computer programming skills I suggest you start reading this article from the end backwards:

A final thought: knowing someone's personality and mental ability doesn't actually tell you a great deal about their likely computer programming skills. Personality traits and IQ in fact only accounted for around 12 per cent of the difference between people in their programming abilities, which just goes to show that the very idea that there is such a thing as a computer wiz "personality type" is nonsense anyway.

Wow, she just has an innate gift for comparative sociology.

Innate? Doesn't that have to be taught?

For some of us, maybe. But she's a natural sociologist.

Zoe Quinn, Crash Override - XOXO Festival (2015) Online harassment and what we can all do about it: "Doing better starts at home."

KeeFarce ... is a recently released hacking tool that silently decrypts all user names, passwords, and notes stored by the KeePass password manager and writes them to a file.

Amazon wearing the skin of its victim 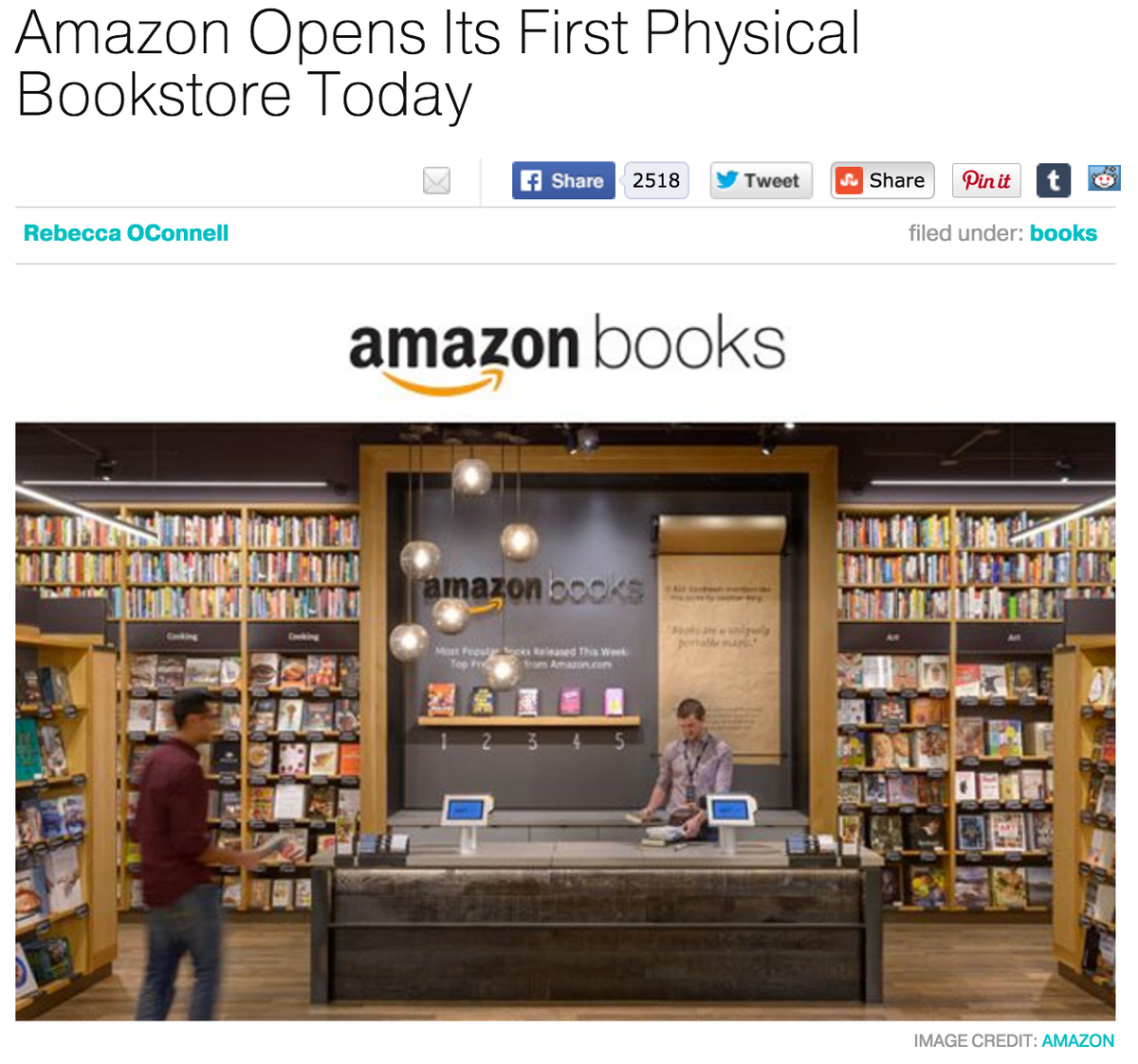 The day before flying: "I'll finish task X and maybe even start task Y on the flight".

The day of flying: "Transformers 3 it is".

Clearly it rained this morning