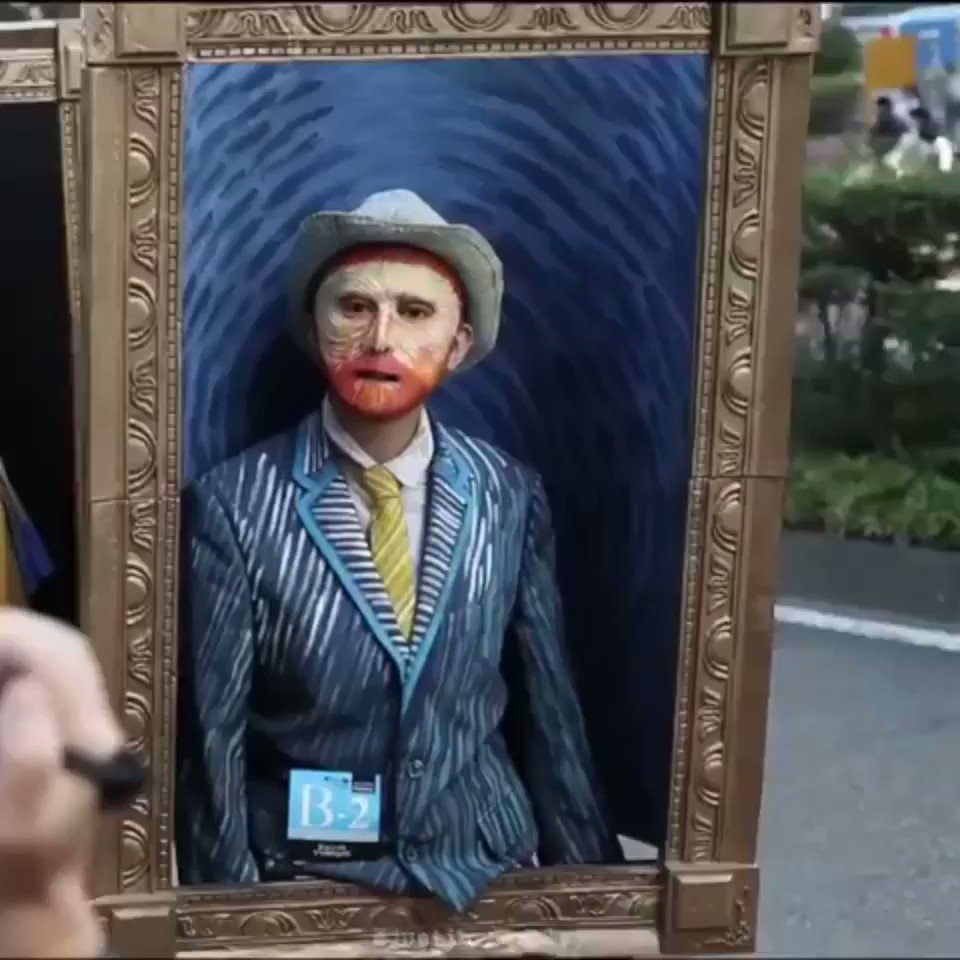 Meriel “This is amazing! Look at the last one!”

Here’s what Outcome-Selling basically means: Don’t sell your product. Sell the best possible outcome that a customer can get from using your product. What can be achieved if your product is used to its potential.

The outcome of Tinder is not the hundreds of people I swipe, but the possibility of meeting someone special. (Please Susan, wherever you are. I’m waiting.)

Julie 👍 How to build anything:

My design process is: me thinking for days about what I'm gonna do and finally doing it in 13 minutes and 42 seconds between two bathroom breaks.

Me in my 20s: but that corner radius isn’t quite right

Me in my 30s: Literally no one cares. Just get that shit out & see if anyone even uses it

Jenny Shen … to other people and to yourself …:

In my 20's:
⭐️I shipped/wrote/created a thing!
⭐️I'm starting this project!
⭐️I joined this cool thing!

In my 30's:
🧐 What problem will it solve and is it the right problem?
🧐 What's the impact this thing is going to have?
🧐 What value am I gonna get from my involvement?

Dates, Times, Calendars— The Universal Source of Data Science Trauma “A list of most of the major crazies out there, and survival tips” 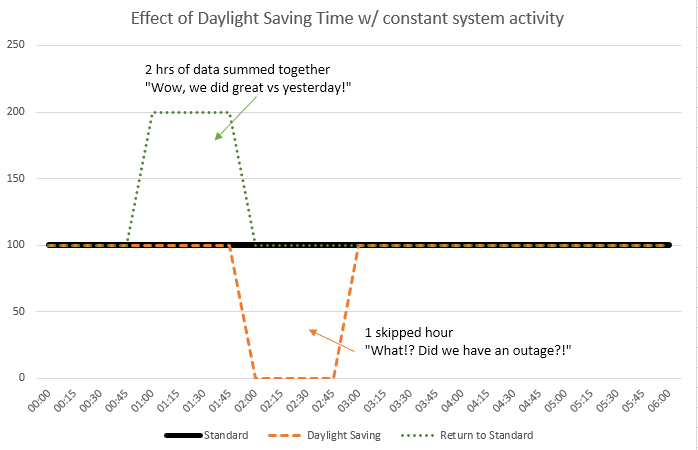 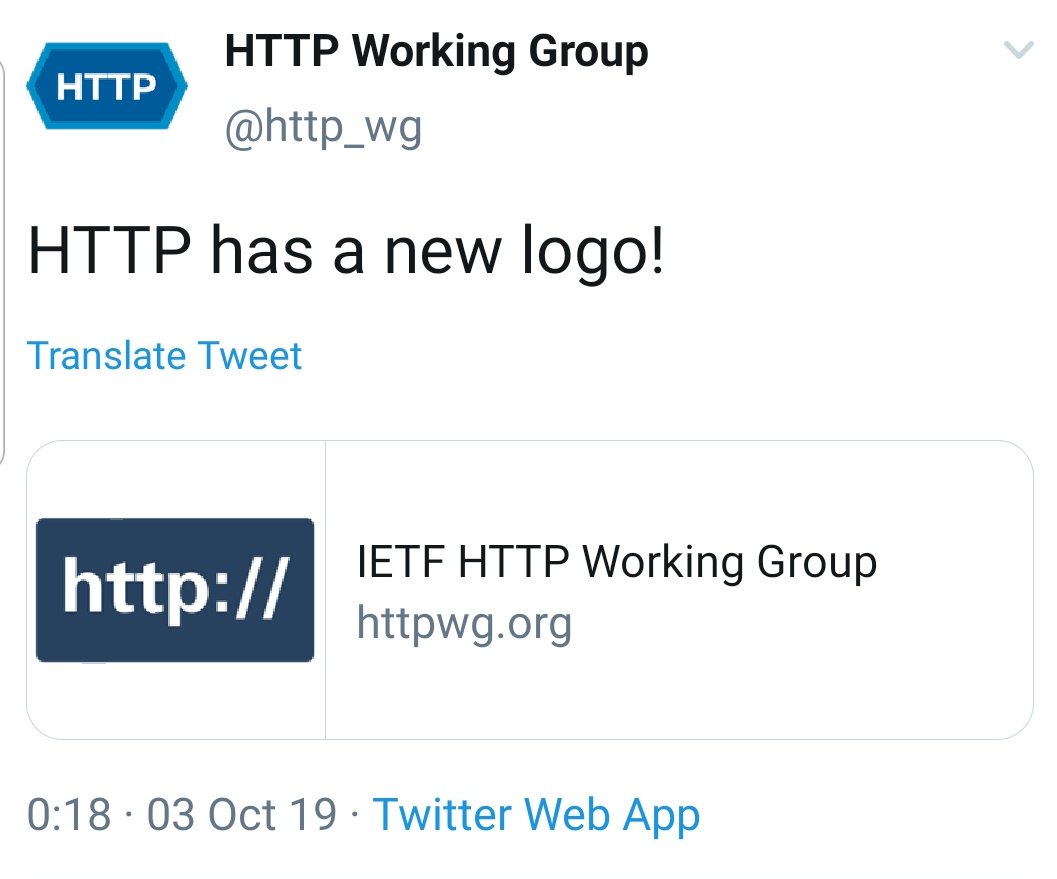 Kelly Vaughn Does this move take place in the Marvel or DC universe?

I'd love to watch a movie where programming is accurately depicted.

A team is trying to quickly build an app that will save the world. The app won't compile. Someone keeps adding to the scope. The project manager is asking for an update every 15 minutes. 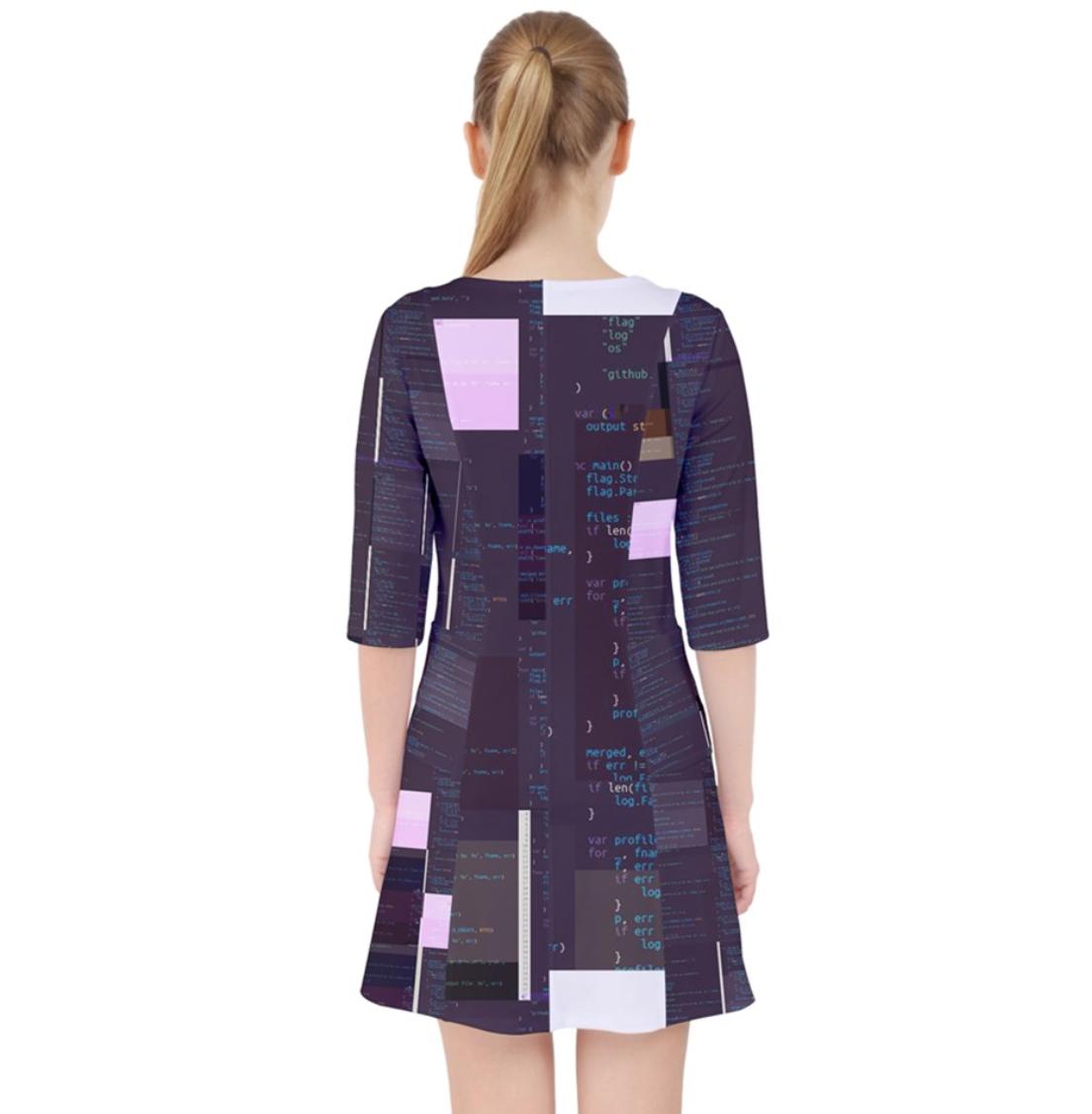 James Tucker Outside perspective is useful to a point:

Periodic reminder: getting architecture or pattern advice from contractors is biased - they generally don't maintain what they write for the long term, and sounding good is part of their job.

As an interviewer, my goal is not to hear the first answer … I prefer to hear the candidate’s best answer.

To Pay Attention, the Brain Uses Filters, Not a Spotlight By analogy, our brain puts on headphones in an open office:

In effect, the network was turning the knobs on inhibitory processes, not excitatory ones, with the TRN inhibiting information that the prefrontal cortex deemed distracting. 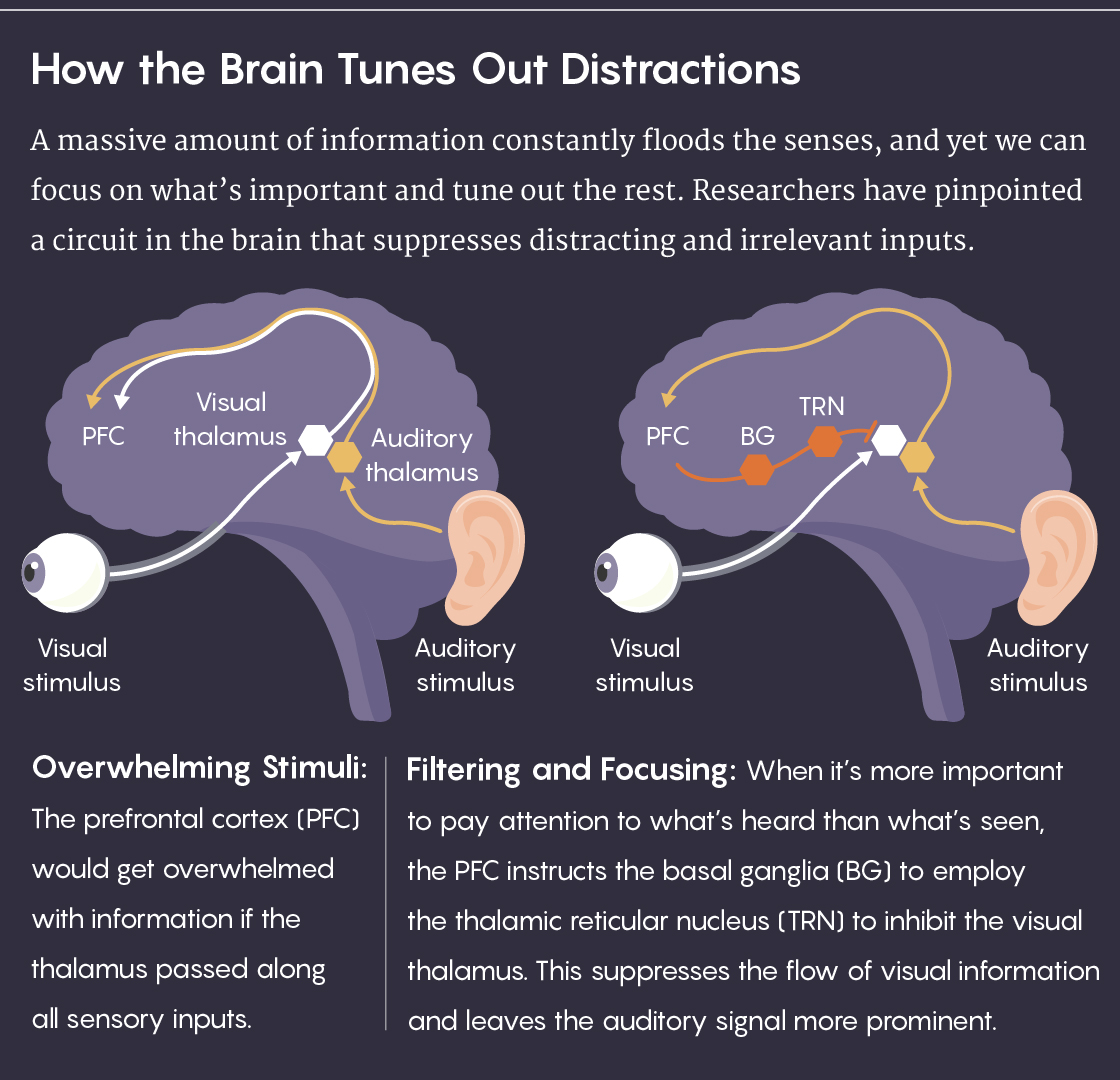 the benefits of preserving the intimacy of high performing teams - and the proximity of great product leaders to product, exceed the costs of slower scaling.

David Mimno Me too! That could be entertaining and informative!

TV people: why do all reality shows involve elimination? I want to watch a show called “Onboarding” where two teams compete and must accommodate one new member each week

Tells you everything you need to know about Facebook and Big Tech that they’re unworried about election tampering, fascists harnessing their tools, and endangerment of users but are actively terrified and mobilizing against Elizabeth Warren, who might challenge their monopolies.

Elizabeth Warren This in a nutshell is the policy that got Zuckerberg scared:

Imagine Facebook and Instagram trying to outdo each other to protect your privacy and keep misinformation out of your feed, instead of working together to sell your data, inundate you with misinformation, and undermine our election security. That's why we need to #BreakUpBigTech.

Termyotter I'm going to binge watch this show like there's no tomorrow:

I want a program called "Clear Eye for the Tech Guy"

In the program 5 obviously weary people listen to tech bros pitch their new "disruptive" ideas and explain to them how they've just invented something that's already been done.

Tell me this wouldn't be fun to watch.

Costco is a fascinating business.

You know all those groceries you buy?

Yeah, they basically sell those at breakeven and then make all of their profit from the $60 annual membership fees. 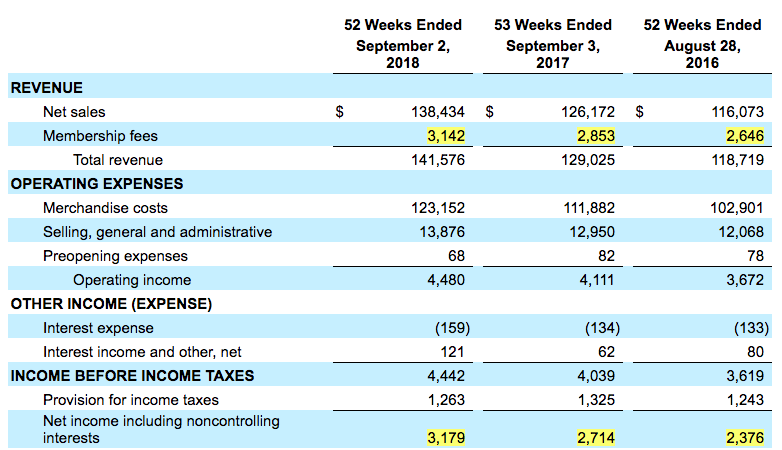 At What Point Does Malfeasance Become Fraud? The cost of WeWork's collapse …

We’re probably talking about several thousand people who were going to be millionaires. Now most of them are probably thinking that in the next 30 days there’s a one-in-two chance I don’t have health insurance. You want to talk about the sheer human toll? The notion that Adam Neumann was fired? My God, he got on the last helicopter out of Saigon.

GDP is the homewares brand from Banksy and this is our first and only
store. The showroom is for display purposes only and the doors will not
open. All sales will be conducted online when the website opens soon.

This shop has come about as a result of legal action. A greeting cards
company are trying to sieze legal custody of the name Banksy from
the artist, who has been advised the best way to prevent this is to sell
his own range of branded merchandise.

Context is important in when considering the FBI's claim of "going dark" due to encryption while in the Golden Age of Surveillance. These numbers show it's about mass surveillance, scanning all the messages, not targeted surveillance, with a warrant.

74 federal wiretaps were reported as being encrypted in 2018, of which 58 could not be decrypted.

Legit-Looking iPhone Lightning Cables That Hack You Will Be Mass Produced and Sold And it looks just like the real things:

It charges phones and transfers data in the same way an Apple cable does, but it also contains a wireless hotspot that a hacker can connect to. Once they've done that, a hacker can run commands on the computer, potentially rummaging through a victim's files, for instance. 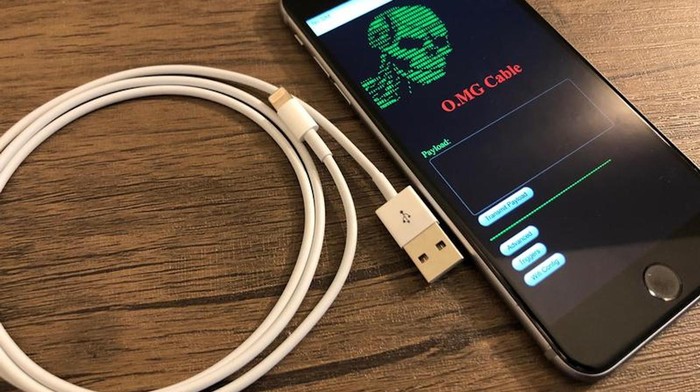 Mr. Meowgi “When you finally figure out why your floor is always wet”

iOS 13 will be released every day until morale improves 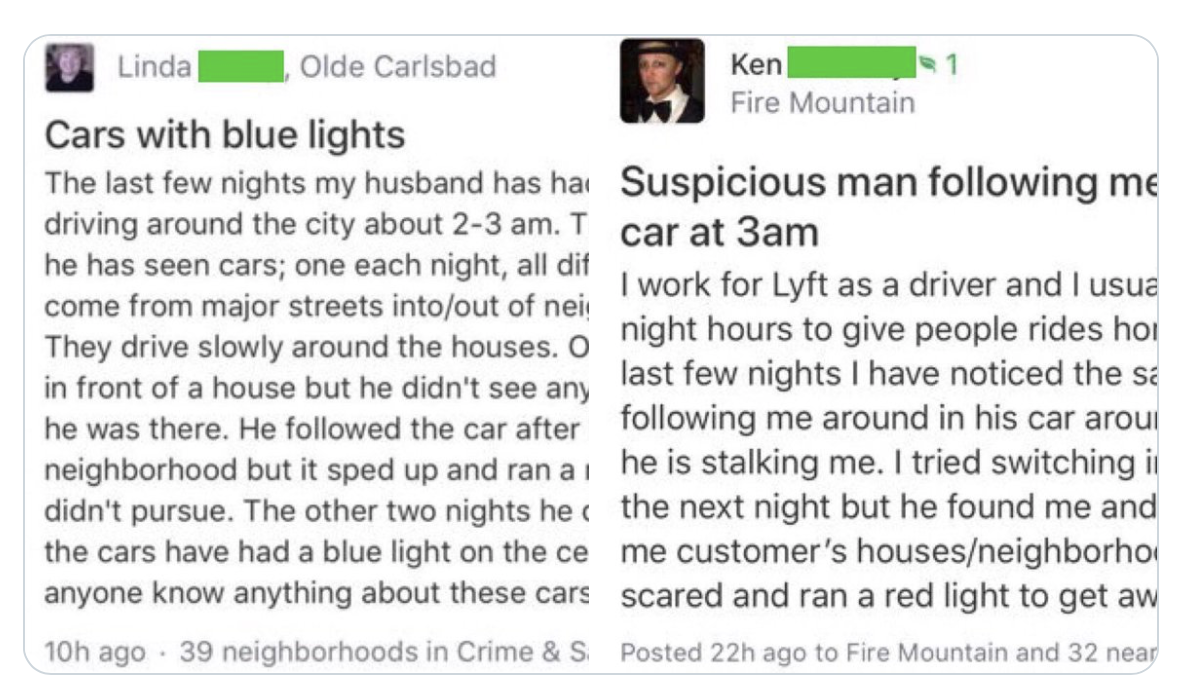 Don't ask me to back up my opinions with data, this is Twitter. I didn't even read the article we're talking about.

NickPitarra “This is the clearest explanation of #ToxicFandom I’ve ever heard.” This is so true in so many contexts, and debates in the software industry are no exception:

Opinion is the lowest form of human knowledge … you can form an opinion with little or no actual information, and then you can go around and spout it off as if it's a real fact, when it's nothing more than theory/conjunction/assumption … real knowledge is not information, it take a matter of information and experience together that makes real knowledge

The Military Origins of Layering So apparently not invented in San Francisco:

The designers intended the jacket to be used as the outer shell in different climates around the world—global outerwear for global war. In extreme cold, a soldier would pair the M-43 with multiple thin layers underneath. In warmer climates, he (the jacket was designed for men’s bodies) could keep the outer shell but peel off the other layers. 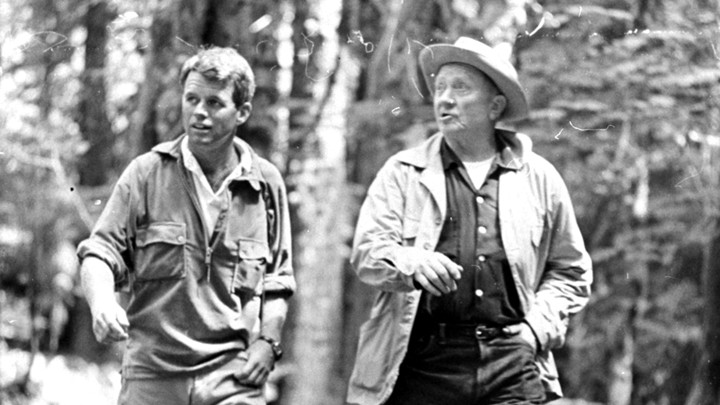 Dogs are the best people “The only sport that matters”