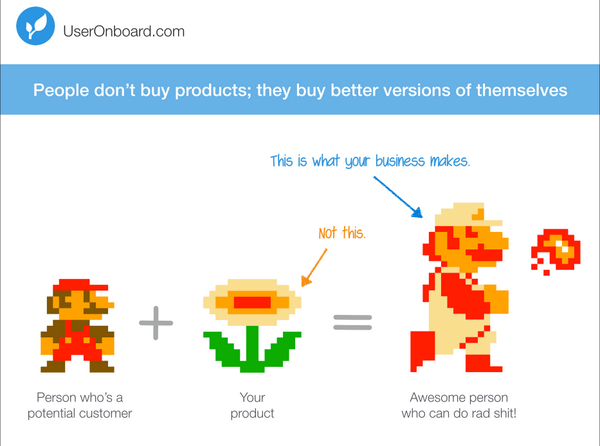 Crapshaming. Related, The Value of Content is the story behind TC;DR:

What we’re witnessing here is the first wave of the second world pop-up war. Those of us who lived through the first one can only describe the horrors to our disbelieving children. This time though, the pop-ups are winning because we don’t yet have the tools to fight back.

OriDomi: "The web is flat, but now you can fold it up."

My age seems inversely proportional to my taste for fancy code. Give me dull & obvious. It's more likely to work & less likely to break.

Happy 18th Birthday JavaScript! A look at an unlikely past and bright future.

Scala — 1★ Would Not Program Again. At last, an article that confirms my bias!

Scala programmers really like types. This has lead to some surprising decisions. The oddest we encountered was the plethora of types blossoming around the HTTP request/response cycle. Instead of two simple maps with keys for status, headers and body there were types. Types galore! There was a request context, a request, a response, a large number of directives and even types for every ‘known’ HTTP header.

brew bundle is a new (undocumented) feature, and while it won't bundle anything, it will let you use a Brewfile instead of a Bash script.

5 things I’ve learned in 5 years of running a SaaS. Common sense that is worth repeating a self reminder:

Overcoming this innate fear is mandatory before you can get to the second tier of motorcycle racing. It’s also mandatory for running a venture backed start-up.

The reality is, what’s past is past and if you think about it more than 1/1000th of a second, it could be dangerous to you. Look ahead. Look where you want to go and don’t make that mistake again.

Use #NoEstimates to create options and deliver value reliably. The basic premise — and my anecdotal experience on several projects confirms it – by not estimating, you're forcing focus on features that matter and lower the risk:

In the #NoEstimates approach we release a partial set of functionality (value) earlier. […] While in the Estimated approach we will make commitments in terms of time, people and resource allocation that are going to be harder to change later (reducing options), and may commit more money to the problem than we actually need (less options still).

Work in Pajamas: Winning at Remote Distributed Teams. Distributed teams. It's not that hard.

The great Guru boom is over

Headlines from a Mathematically Literate World. Now, if we could only live in a world like that:

Our World: Controversial Program Would Cost $50 Million in Taxpayer Money

How to Make a Story More Visual:

Figure out what your story's "trailer moments" are. And: See if you can't make some of them play well even with the sound off. If you can work irony and symbolism into the mix, too, so much the better.

But as Urban also points out - Sir Percy and his allies had no secret evidence for this. They relied on what was pompously called "analysing open source data". Otherwise known as reading the newspapers and watching TV. Except they interpreted that data in a mad way - driven by their own fevered imaginings of a world completely possessed by infinite levels of deception.

No girls allowed is a great read (and striking design) about the myth that games are for men, and how gendered marketing came to dominate the gaming market.

Flower Power is a $60 Bluetooth device to monitor your plants. Hate to say, I'm the target market.