The State of UX for 2018 Voice, conversational interfaces, micro-interactions, useful animations, VR still a fad, and much more.

The User Experience of Design Systems Takes a long look at design systems in general, Material Design in particular, and where/why it falls short:

So this is my conclusion: All this critique of design systems is essentially an argument for UX designers to create design systems that grow from user-centric research. … Rather than starting with a fascination of design systems, you have to first of all focus on the user and let that inform your design system – and keep doing that over time.

What I cannot stress enough is that the single biggest benefit of sketching is showing your thinking, ugliness and all, spanning the entire arc of a project. 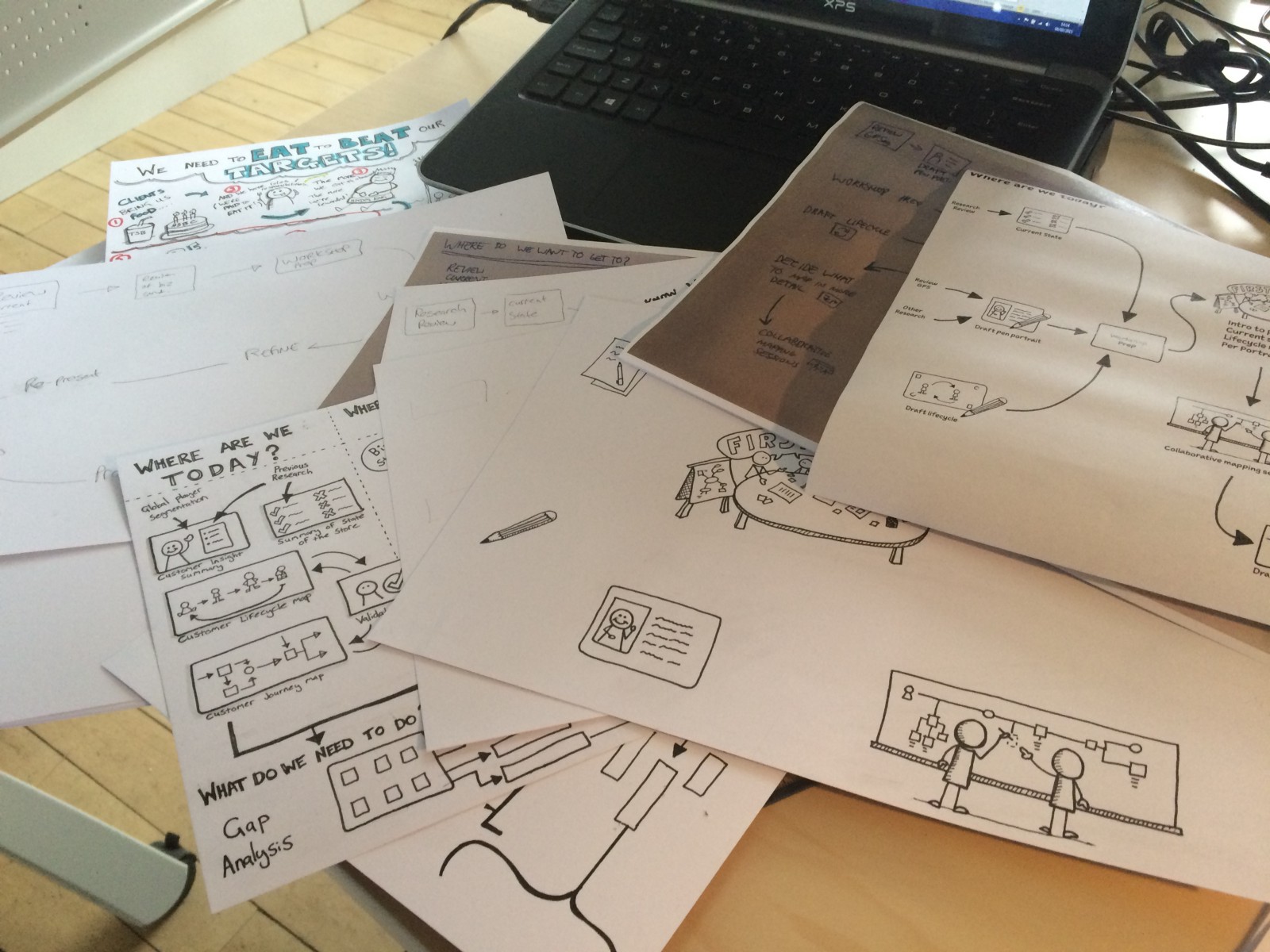 Designed Redundancies: UX Patterns To Unblock Frustration…And Save Lives. "There's more than one way to do it" can make UI better for users:

A few years ago I heard a joke from a pilot friend about single-engine airplanes in the aircraft industry. He said that some pilots like to call them “air conditioners.” When they stop working, just wait and watch: you will see how the pilot starts to sweat…

Why is Online Checkout So Difficult?! Four part series, showing you how to streamline forms, not just checkout forms.

Smashing Magazine Twitter shares many cool tricks in the responses to this:

What’s one little obscure trick or techniques that you’ve learned one day and that has been saving you time every day ever since?

TJ Holowaychuk Sometimes the simplest solution is a couple of commands and a pipe:

Why Why Why Why Your iOS App Might Act Weird around New Year's TL;DR "The reason is because YYYY is not what you think it is. The correct way to format the year part of a date is with yyyy."

Use a .dev domain? Not anymore. A brief history of DNS, TLDs, Google buying .dev, and good old .localhost.

Allen Holub It's all about the feedback loop:

Agile has only one practice: the retrospective. All other practices are outputs of the retrospective. The team identifies problems & comes up with processes that make it difficult for that problem to arise again. Do it continuously, (every minute, every day).

yarrick/pingfs From the annals of useless but cool:

pingfs is a filesystem where the data is stored only in the Internet itself, as ICMP Echo packets (pings) travelling from you to remote servers and back again. 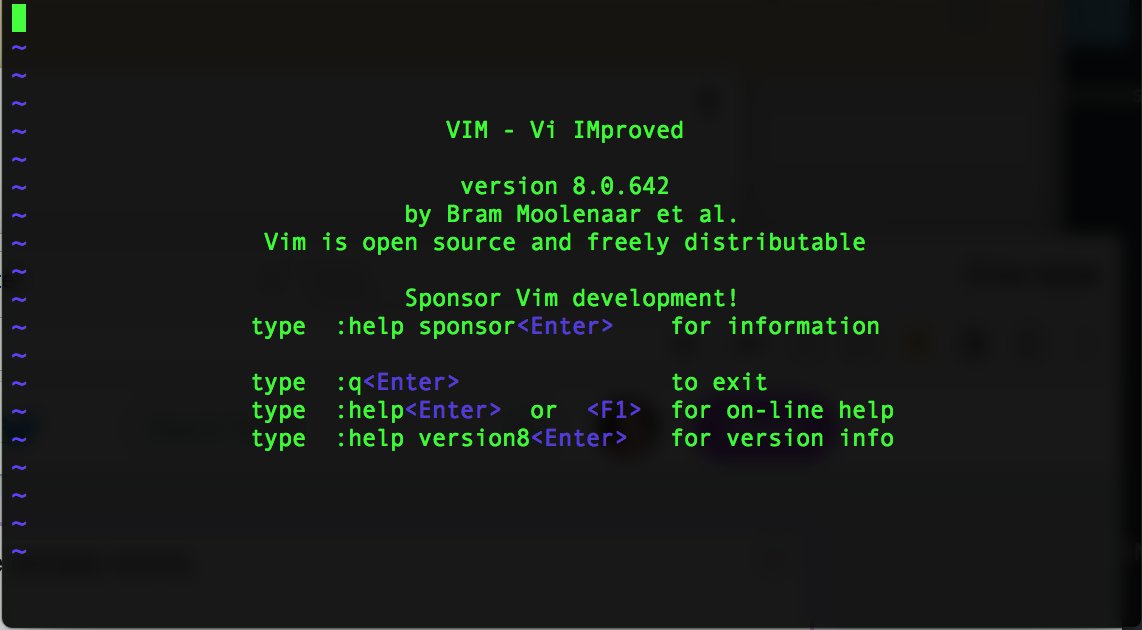 Why CSS Grid is better than Bootstrap for creating layouts TL;DR

the result is that all visitors will be presented with the content, however, CSS Grid will enhance the experience for those who’ve got support for it …

HTML Email and Accessibility Because "semantics in email do matter. Not only do they provide accessible hooks for navigating an email, they can provide fallback styles that help maintain the hierarchy of emails in the unfortunate event CSS isn't loaded or supported." 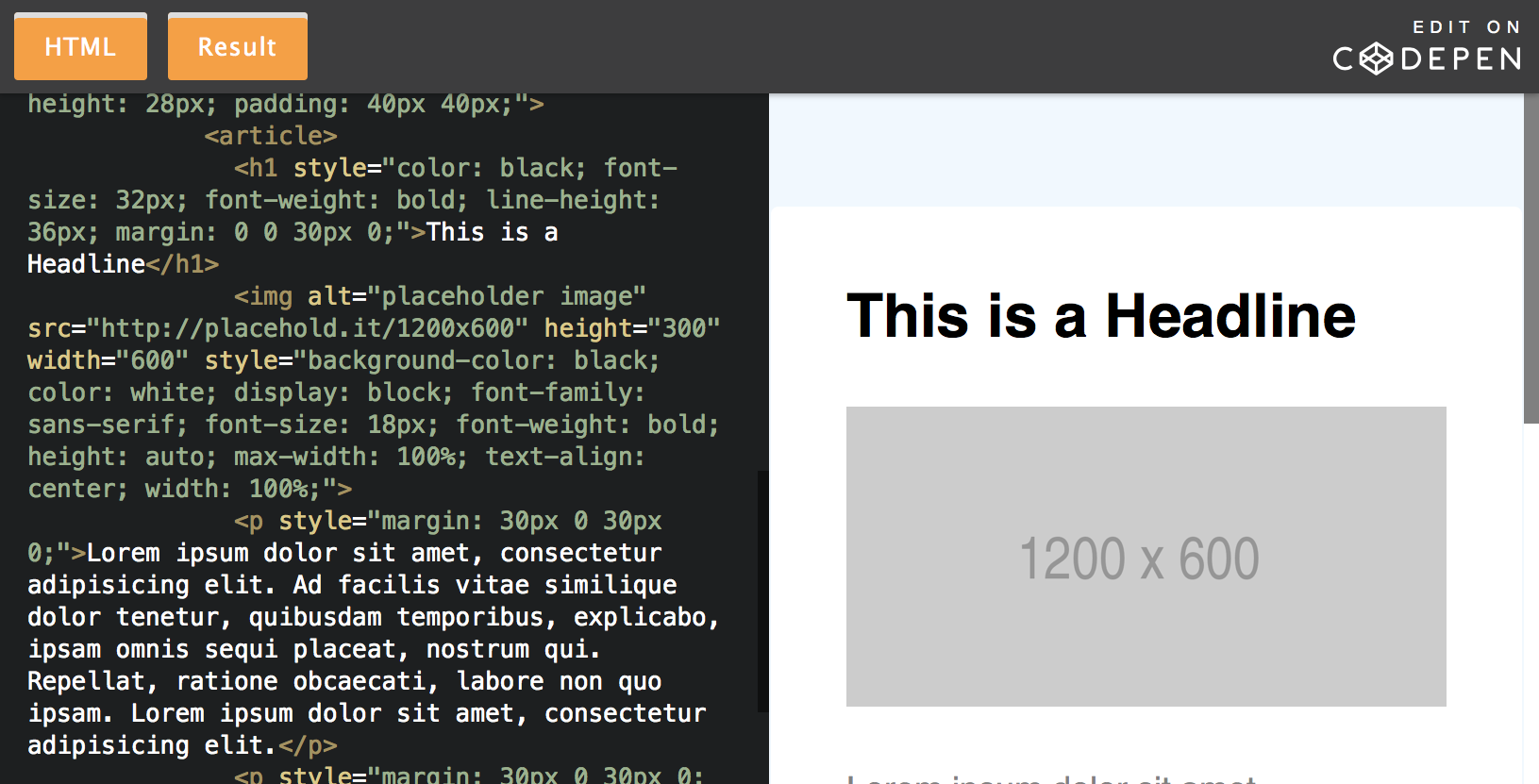 The Front-End Checklist "An exhaustive list of all elements you need to have / to test before launching your site / HTML page to production." 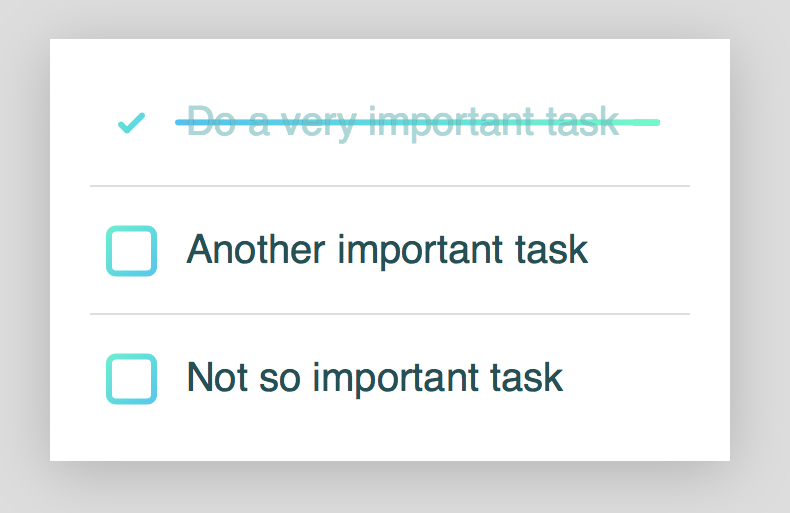 Hsing-Hui Hsu JavaScript be like: "I found the missing parenthesis" 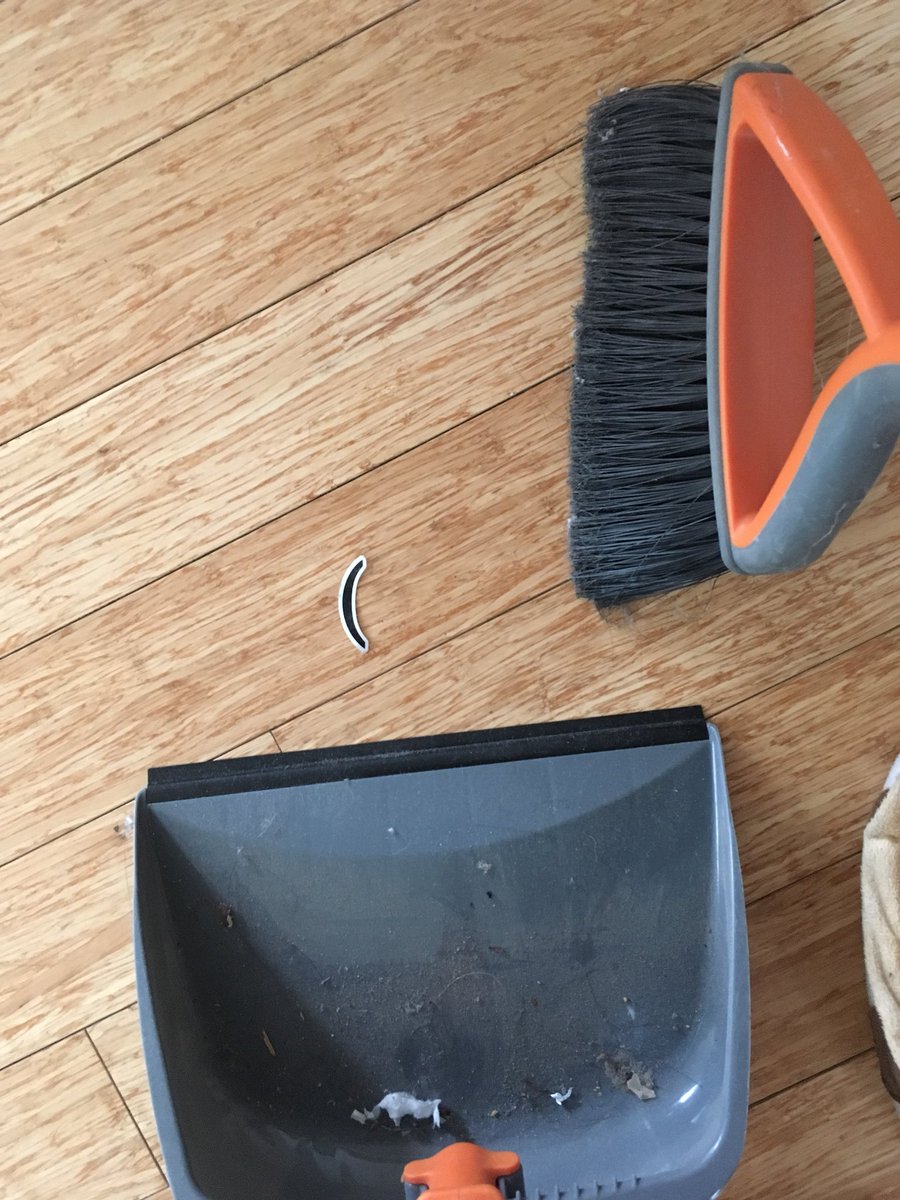 Next time you have to write any significant amount of code, imagine that you are going to have to write a letter that teaches someone how to reproduce it. The only code you can show them are tests. It really changes how you approach the problem.

one way of increasing your code coverage is to add tests, the other is to delete untested code

The history of programming languages is basically a chronicle of our attempts to turn FORTRAN into a LISP that non-geniuses can use. 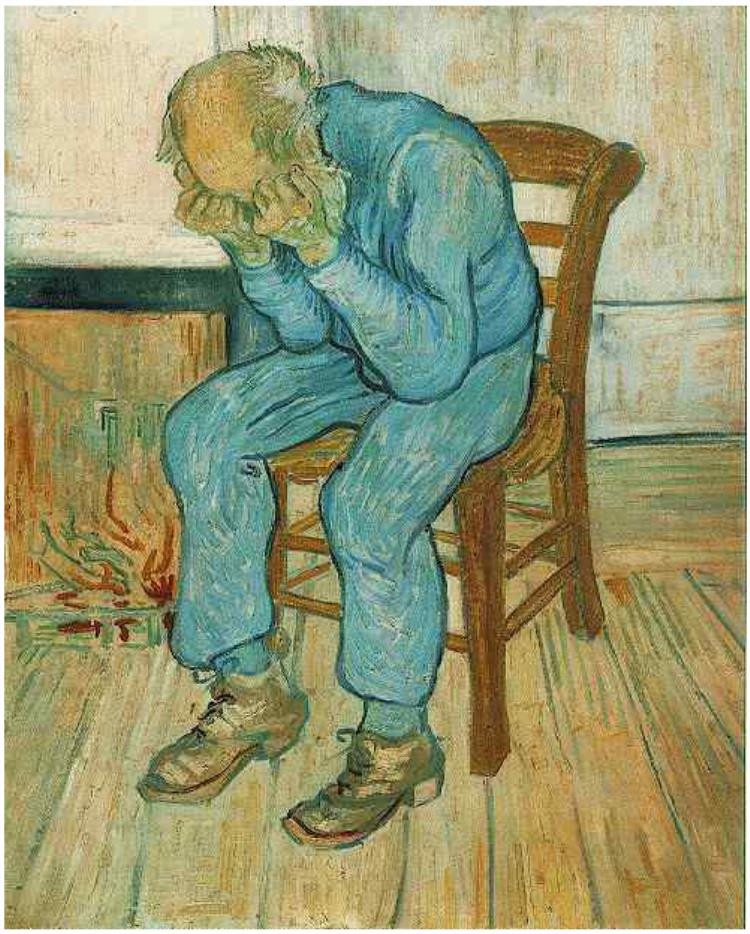 User experience design for APIs Because "a well-designed API, making complicated tasks feel easy, will probably prevent a lot more pain in this world than a brilliant new design for a bedside lamp ever would."

Do your team and future self a favor and think very critically every time you start to add an abstraction, whether it's in a UI design, a taxonomy, or a codebase. So many times it's not worth the extra cognitive overhead.

99.7% of software development in one requirement

A user should be able to view a list of items.

Realization: it is really hard to admit there's a problem when you don't know how to solve that problem. Was true as an engineer (bugs I can't fix don't exist) but also as PM.

plainy You can learn a lot from teaching children:

Don’t waste your time on people who are committed to misunderstanding and have already made their minds up.

One of my favorite samples from the Progressive GANs paper is this one from the "cat" category. Apparently some of the cat training photos were memes with text. The GAN doesn't know what text is so it has made up new text-like imagery in the right place for a meme caption. 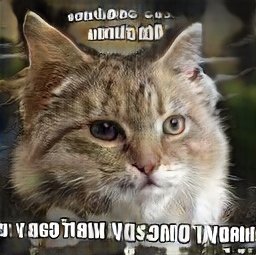 In the 1980’s the CIA caught a contractor stealing information because a secretary notice the last login time for her terminal was not what it should be.

Last Login Time may be one of the best bang for your buck security controls you can implement, but so few people do.

This ridiculous picture reminds me of an audit assessment question about how the client wipes hard drives, and we didn’t notice until reviewing answers w/ our boss they said something about chamois leather instead of NIST & DoD standards 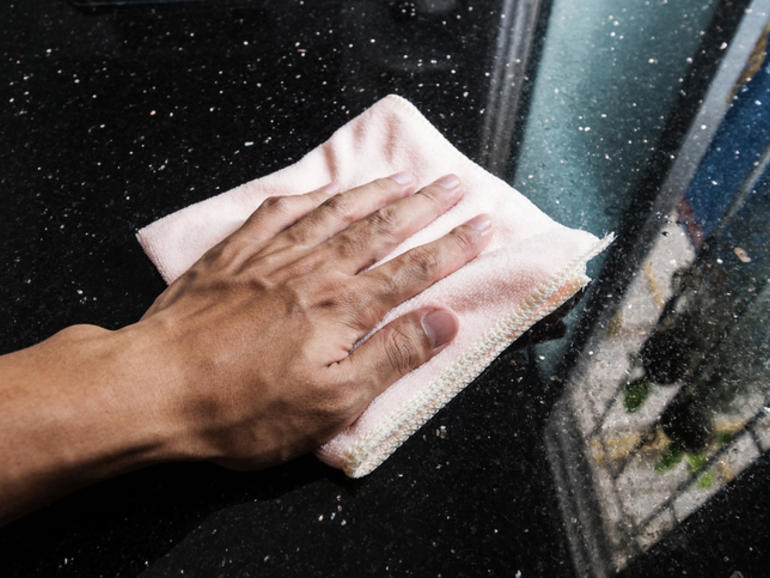 Kashana "The most 2017 traffic warning ever."

Parker Thompson So much for "currency of the future":

"Nobody eats there anymore, it's too crowded." - Yogi Berra

Bitcoin is a restaurant that invented a secondaries market for buying and selling reservations, and that was so fucking cool people stopped talking about the food. 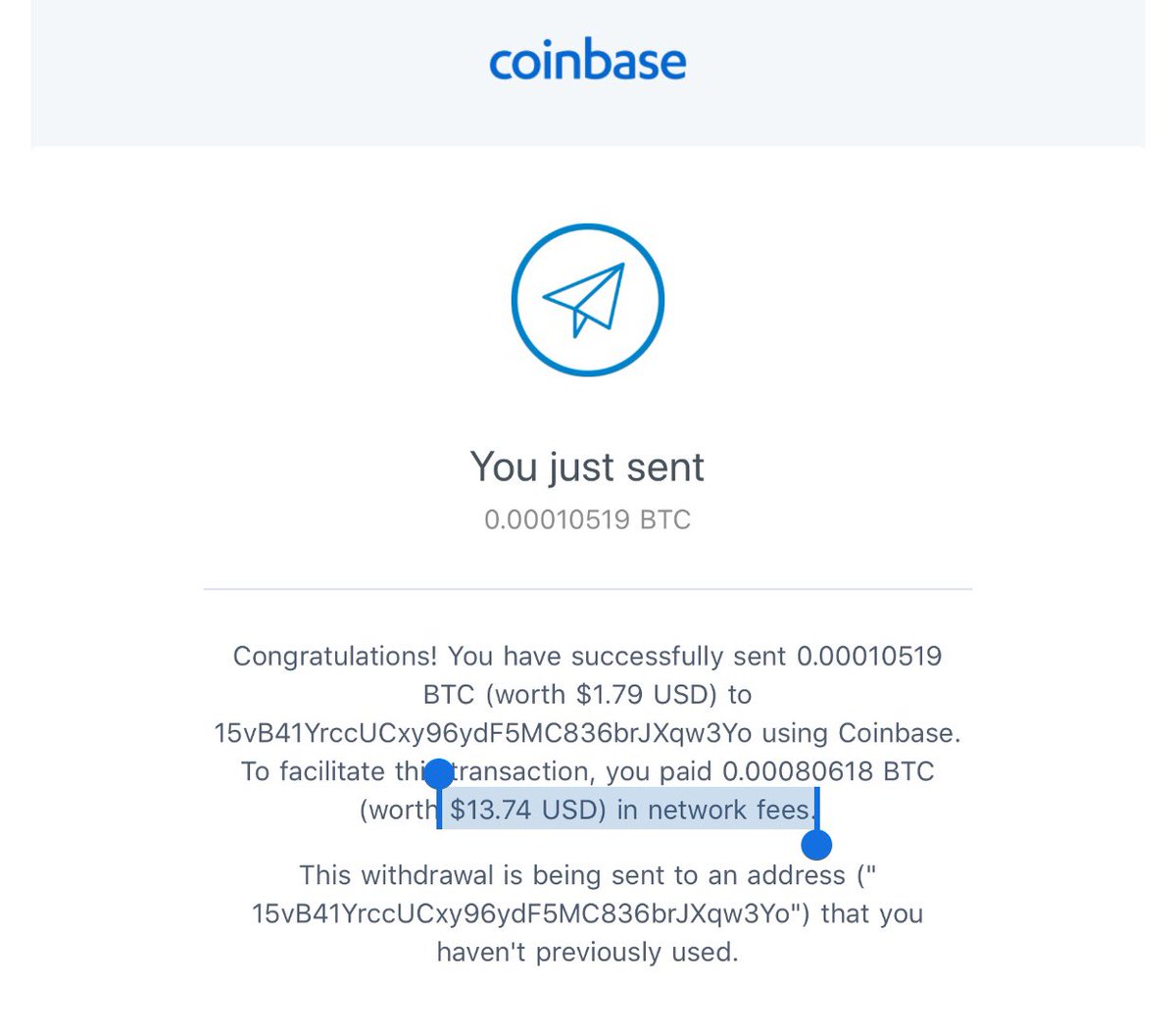 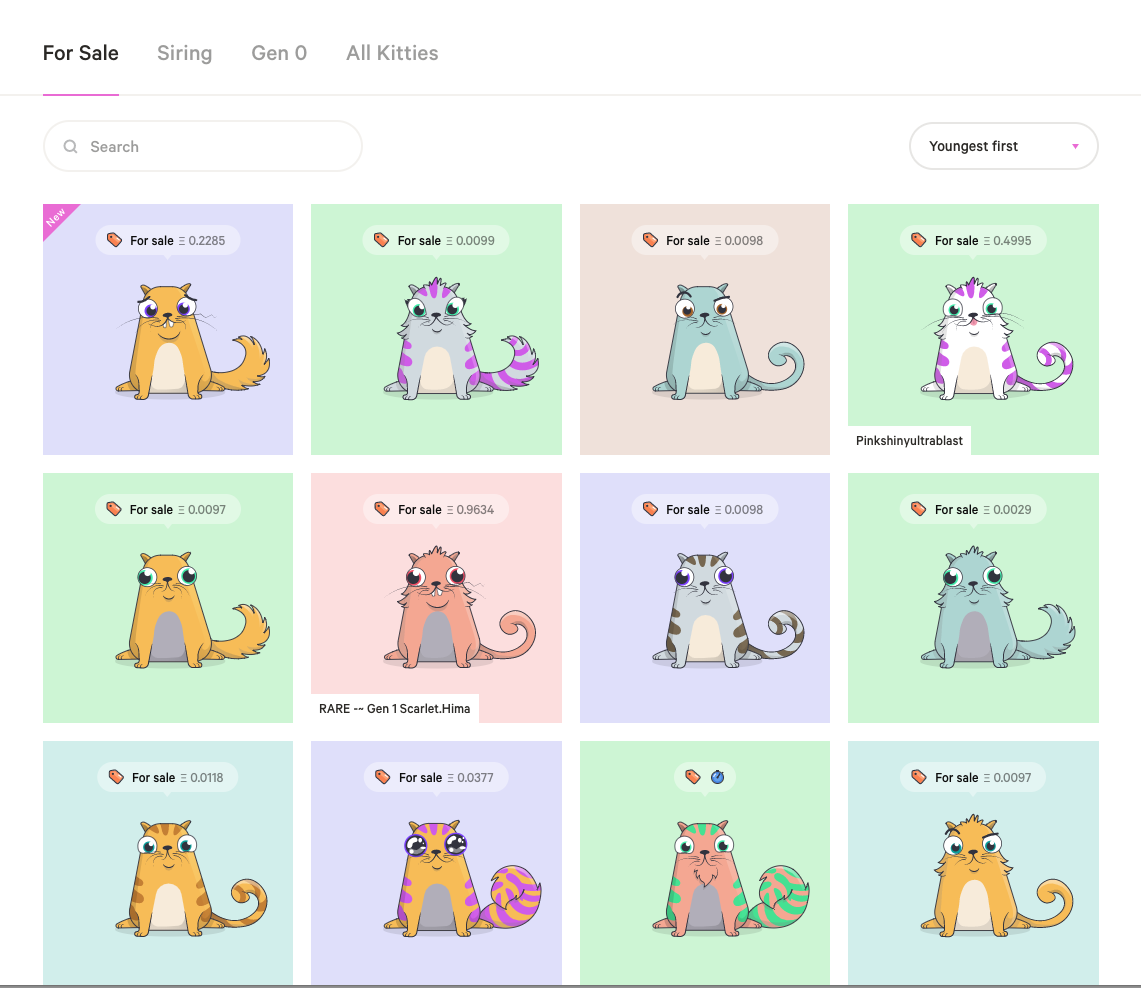 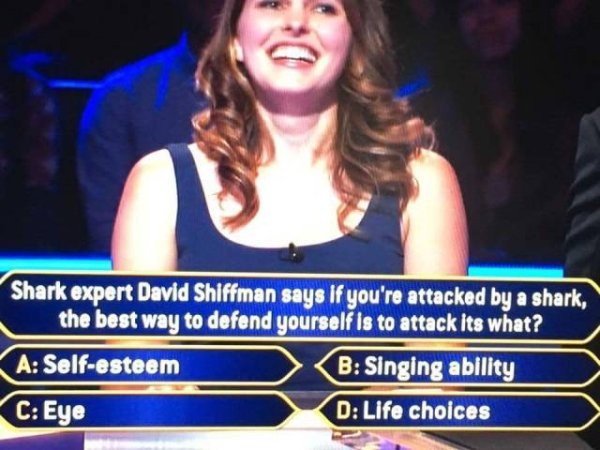 Was struck by the heartbreaking graphical narrative that is searching for a "chicken" emoji. So cruel. Why does it end up like that?

BryceElder What do you call it, when people catch the approximate pronunciation but not the actual words? (happens to me all the time with song lyrics)

"A basic website costs 10k, or 25k upwards if you want all the Belgian whistles," he said. 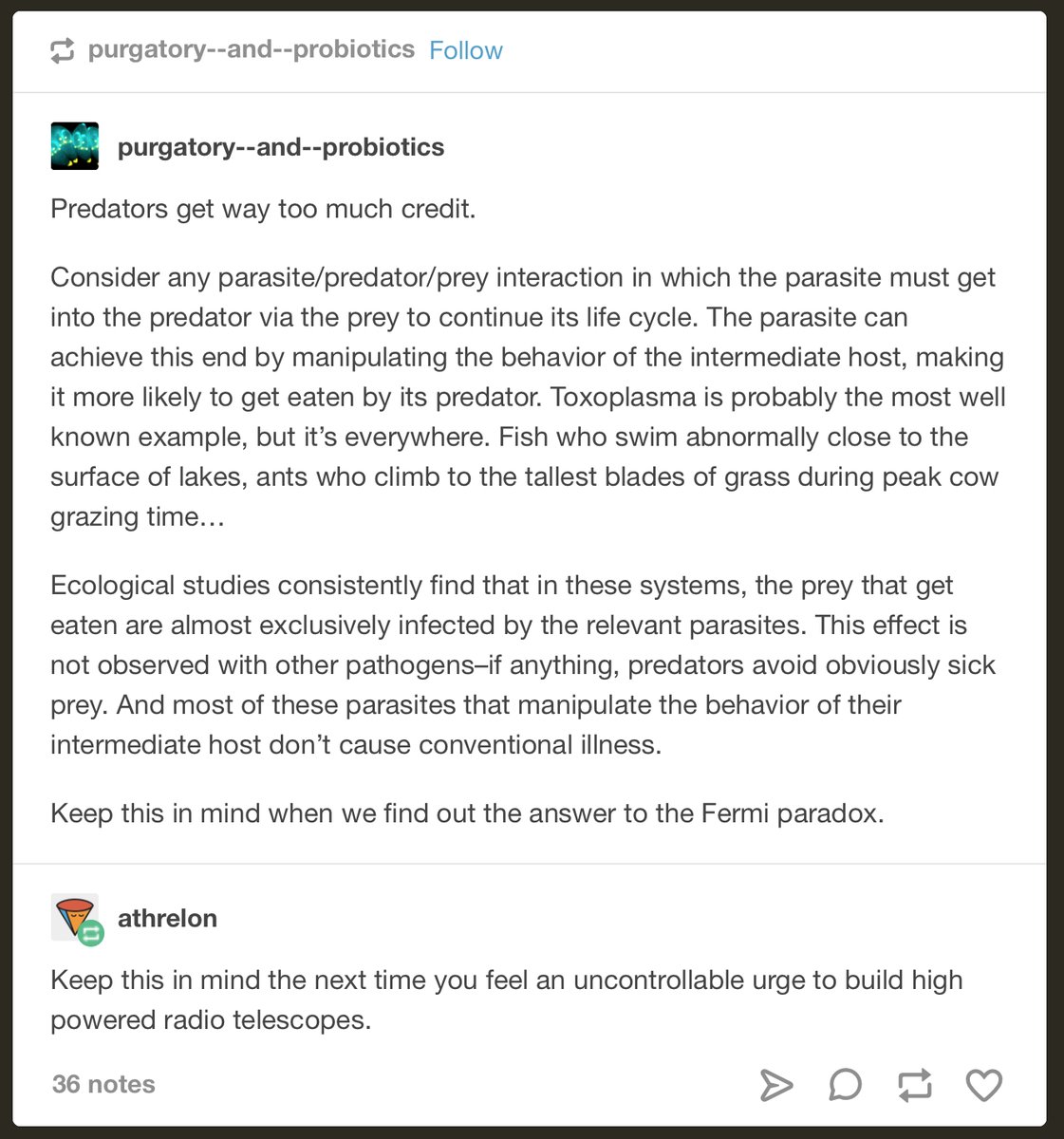 Two scientists walk into a bar.
"I'll have H2O," says the 1st.
"I'll have H2O, too," says the 2nd.
Bartender gives them water because he is able to distinguish the boundary tones that dictate the grammatical function of homonyms in coda position, as well as pragmatic context. 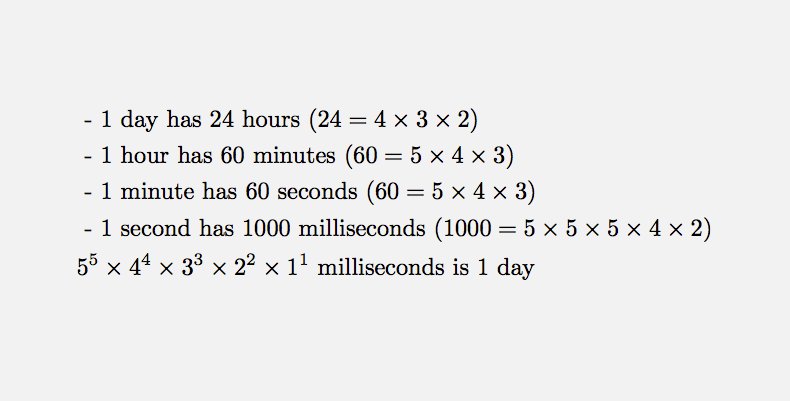 How do you remove caffeine from coffee? Or, why decaf doesn't taste like realcaf.

Artist creates masterpieces using Microsoft Excel That is some Excel mastery right there!