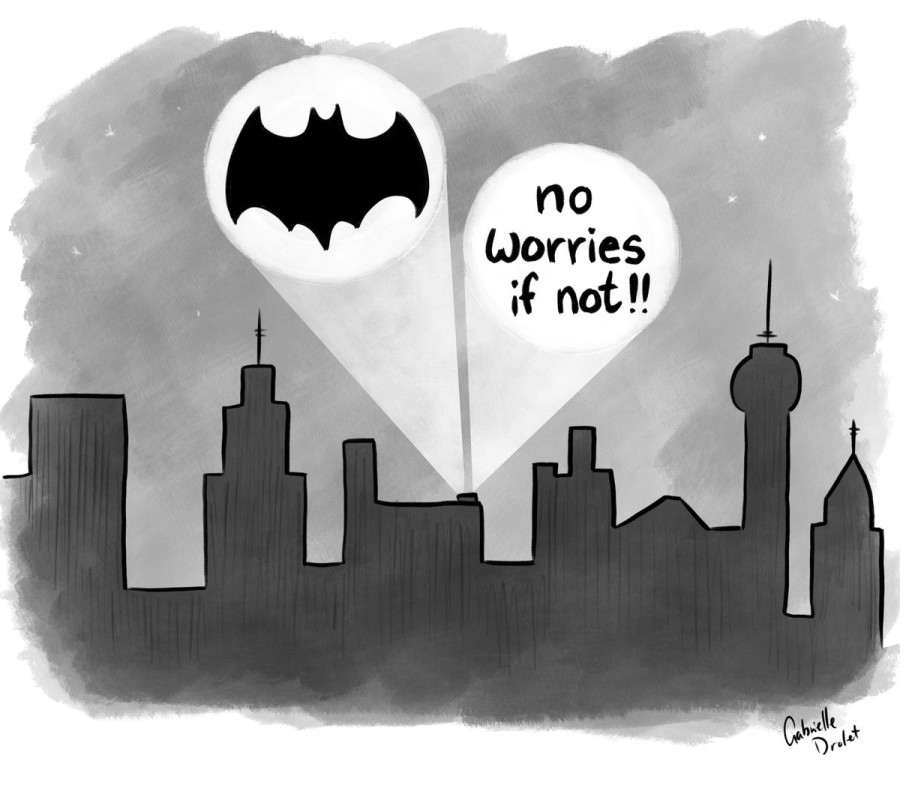 oh-heck This is the perfect name for a super useful utility that helps you find the right command line:

Always Googling those pesky Terminal commands? Use AI to find the commands for you from within the command line. 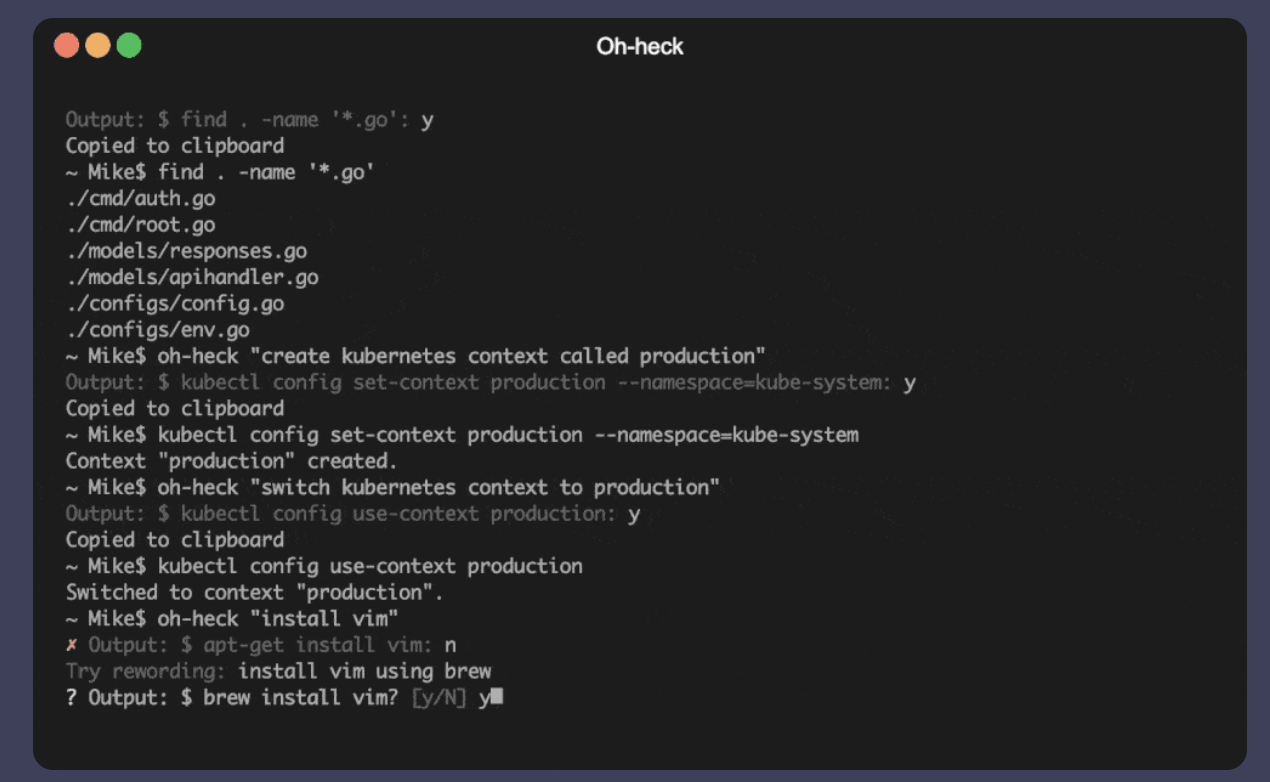 OH: "This microservice could have been a SQL query"

Amjad Masad Of the things you don't expect to do running a startup:

Going into startups, no one tells you that fighting is part of the job.

At Replit, the toughest people we have to fight are dark web hackers.

One time we went head-to-head against an underground group doing really bad things on our service -- this is the story:

Maxwell “HomeKit? No thanks, I will control my lights with Jira issues” (h/t Julien Kirch)

Pierre de Wulf “Don't lie bootstrapped-Twitter, which one are you reading right now?” 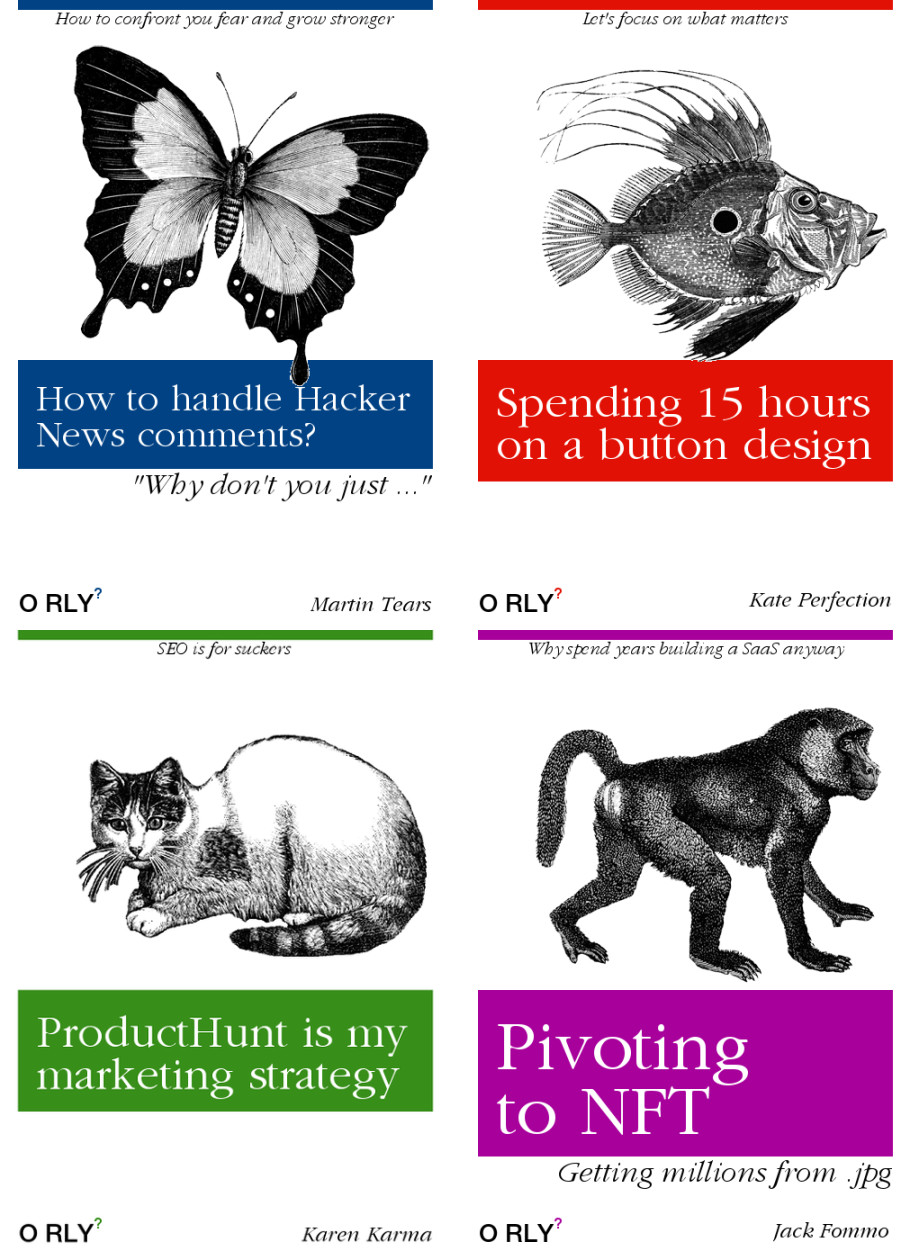 USA vs Frostie & heyandre Did you know that selling a product and then not delivering is a crime?

The crypto/NFT/web3 world has a gentler way of describing it: a "rug pull".

Anyway, here's an IRS investigation describing how they went about uncovering the people behind a couple of rug pulls.

What I find amusing is the contrast in language. The crypto community loves their DYOR (do your own research). Law enforcement prefers the “based on my training and experience, and my conversations with other”. Doesn't quite roll off the tongue. 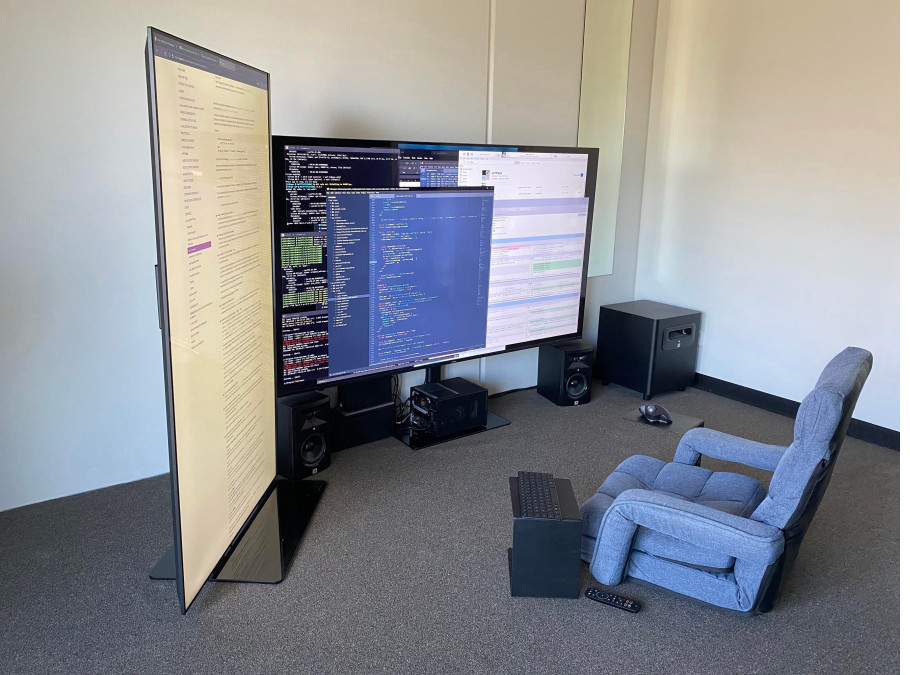 Kenneth Stanley: Why Greatness Cannot Be Planned: The Myth of the Objective Do you ever feel like all these meetings are getting in the way of building a better product?

You may be on to something. This talk explores one reason, and what was surprising to me, it emerged from using ML algorithms to learn about human behavior.

The gist is that innovation and creativity don't happen in a straight line. You already know that. It also doesn't happen in isolation, but as an iterative process of picking from progress done by other people.

What comes in the way is setting specific goals and objectives. These act like roadblocks that stop you at every local maxima. One of the ways in which a meeting/KPI culture saps innovation.

Developers spend most of their time figuring the system out Also something we all intuitively know. This chart though is blowing my mind.

Jack Altman And since figuring out systems takes so long, you want to invest in the people who took the time to learn it.

Most people don’t realize just how valuable it is to have a company that retains people for 4 years on average instead of 2.

Additive Bias One of the reasons why software grows in complexity:

The instructions on bag of rice 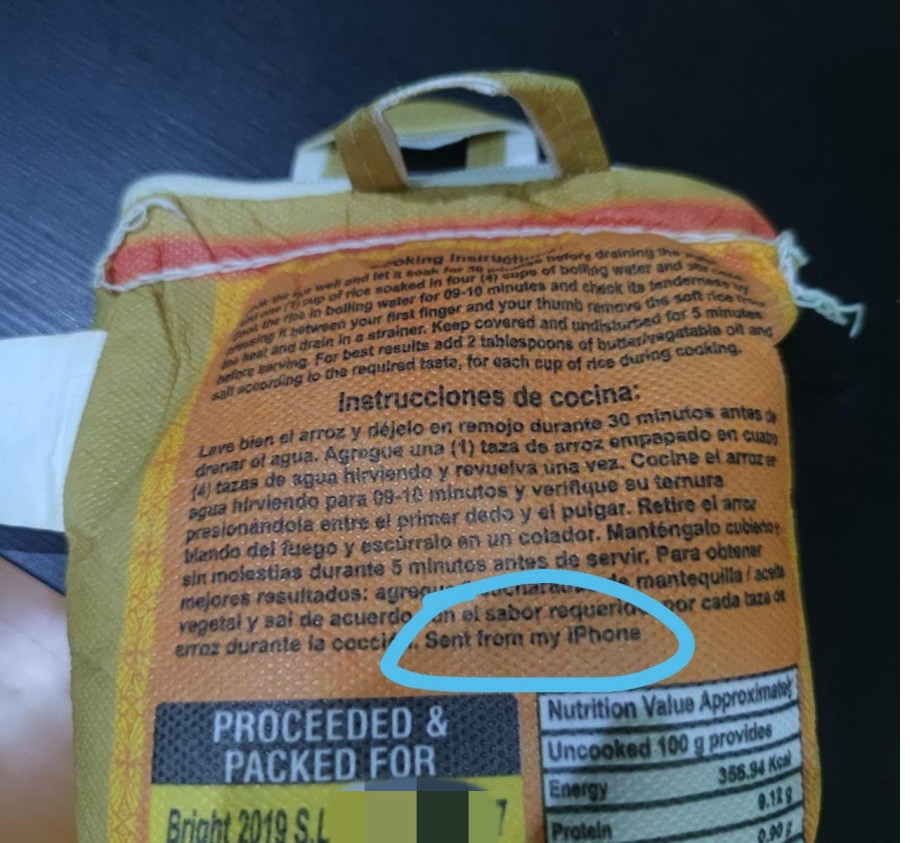 The Meanest TA, PhD. 👇 This thread is gold:

Everyone on my team (5 men ages 48-75) texts me to make sure the slang they’re using is correct in context. Some examples below:

From Boss (74): “Can I say this meeting got lit if I mean people were getting upset?” Me: “No but you can say they were salty about it.”

In return they translate my frustrations into professional corporate.

Me: “How do I say you fucked around now you’re finding out?” Boss: “I think you’ll find that this outcome is in line with the predictions we made during the (date) meeting.”

"Why did the functional programmer get thrown out of school? Because he refused to take classes."

“How many programmers does it take to screw in a light bulb?None. It's a hardware problem.”

“What do you call a developer who doesn't comment code?A developer.” 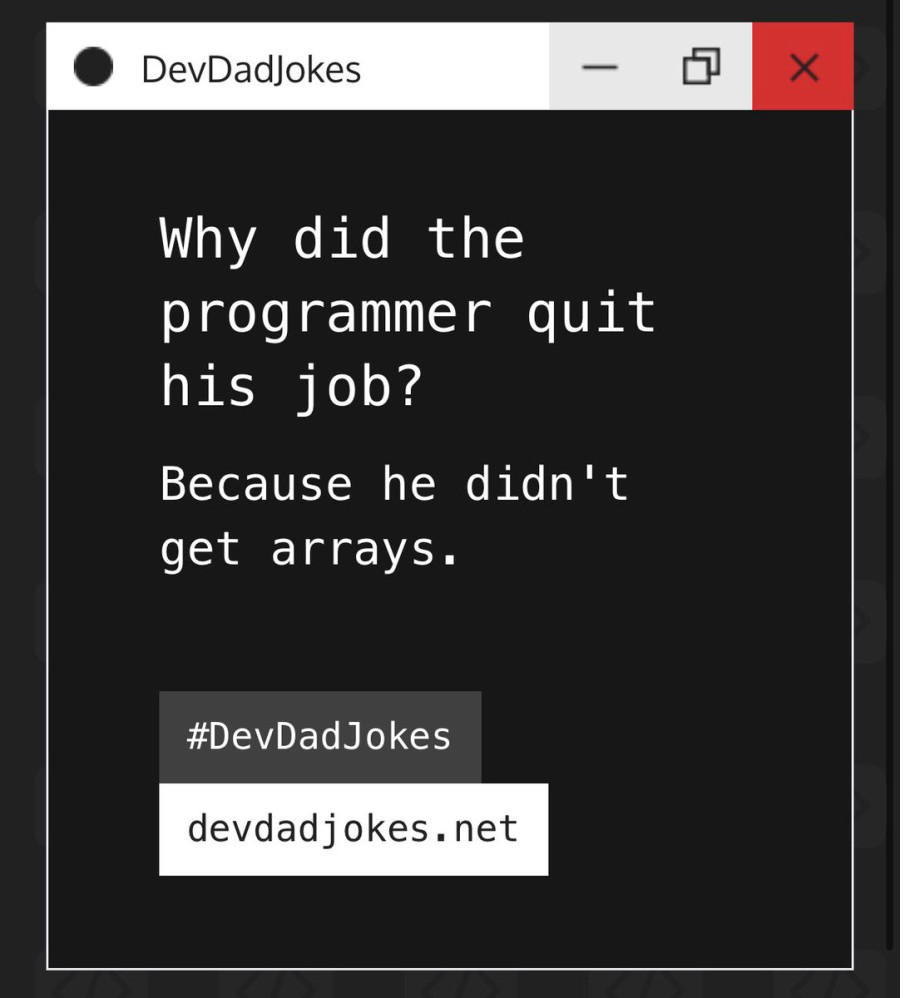 schools should include a class called Truth Is Hard, where u get bombarded with examples of confused eyewitnesses, incorrect public outrages, studies that failed to replicate, super convincing arguments that fall apart with one additional fact u didn't expect, etc. 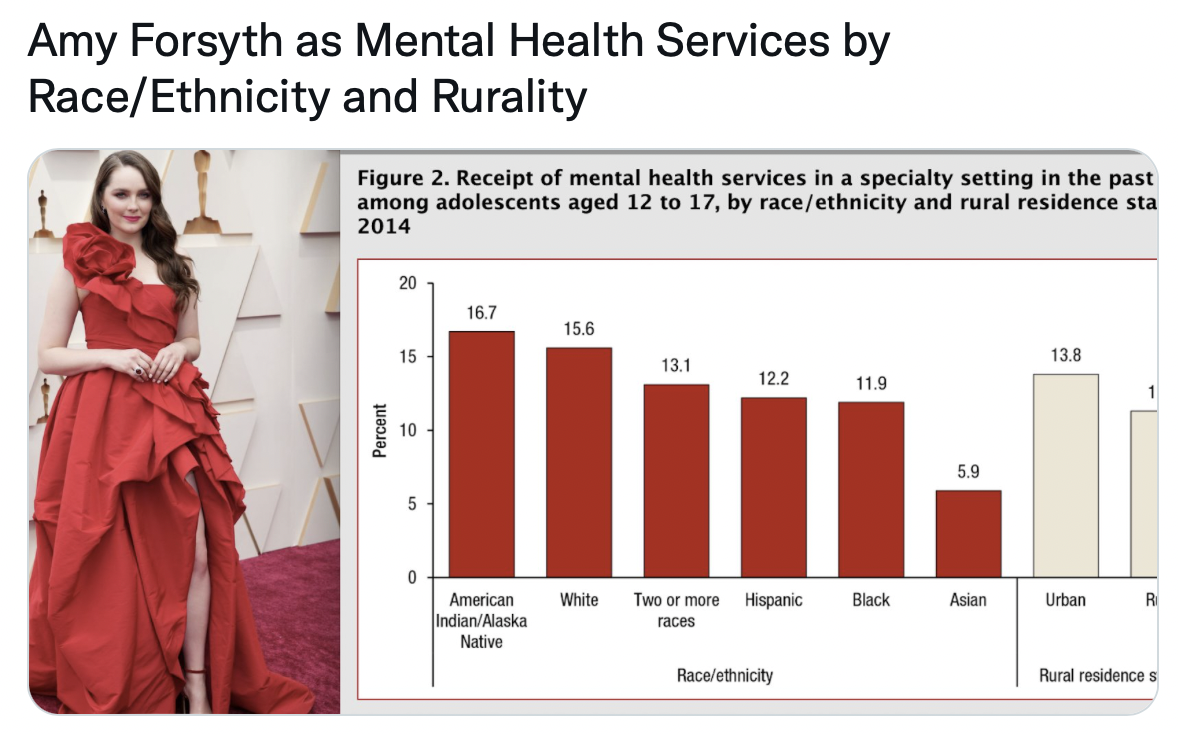 Facebook paid GOP firm to malign TikTok The tech industry is learning how to lobby. I'm not saying that's a good thing:

In other emails, Targeted Victory urged partners to push stories to local media tying TikTok to dangerous teen trends in an effort to show the app’s purported harms. “Any local examples of bad TikTok trends/stories in your markets?” a Targeted Victory staffer asked.