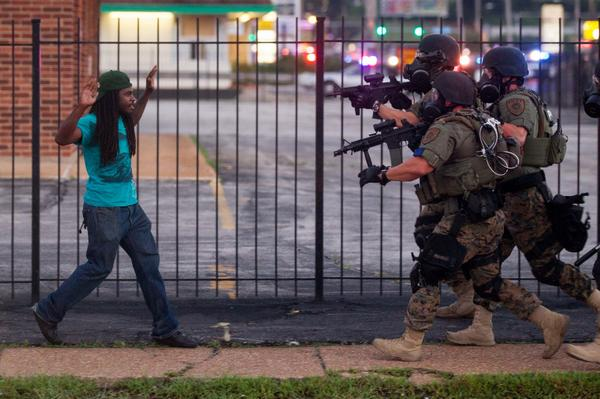 Design Triggers comprise a collection of common psychological motivators, cognitive biases, and behavior patterns, you can use to plan entire workflows.

How to Reduce E-Mail Input Errors

However, in our work, we haven’t seen any evidence that B2C and B2B is a line worth drawing. To us, it’s a meaningless distinction that really only serves to distract the design team.

X to Close The origins of the use of [x] in UI design.

In the middle with <center> And that concludes today's episode of KISS HTML.

node-unfluff Automatically extract body content (and other cool stuff) from an html document.

The Future of the npm Website: Let’s Map this Road! These will greatly help with discovery, and eco-systems around common platforms (Express, Browserify, Gulp etc).

Opinionated Rundown of JS Frameworks More like "why we chose to develop Ampersand", good read nonetheless.

heatmap.js Let's you draw heatmaps in JS from 3D data.

How to write Premium JavaScript:

This is 90% of the jQuery library. The rest is bloat and unit tests.

This Entrepreneur Raised $2M With A Five-Slide Presentation -- About Nothing Because he understands how to mitigate risk:

He cites the example of single mothers … In those seven hours, they manage to get more work done than most other employees simply because they need to be more efficient with their time. Those are the types of workers Adam is looking for.

The “market standard” is for VCs to personally invest 1% of the fund size, and for investors to contribute the remaining 99%. It’s an interesting split, considering that, to hear VCs tell it in a pitch meeting, there is no better place to invest your money than in their fund.

Hacking NodeJS and MongoDB What you need to know about NoSQL Injection. An issue that affects other languages and back-ends as well.

Hacker Redirects Traffic From 19 Internet Providers to Steal Bitcoins Apparently Bitcoin miners can't be bothered to use SSL. What could possibly go wrong if the same people re-invent banking?

@timbray the entire CA scheme is a farce at best, a scam at worst. Ridiculous, broken, ill-fitting + smells bad.

Mike Brown Law. Requires all state, county, and local police to wear a camera. Let's turn this into law!

trolldor A global blacklist of Twitter trolls. Could this solve Twitter turning a blind eye to abuse?

Utopia Fantastic, quirky, dark yet shot in bright colors, sci-fi series. Warning: seasons are 6 episode short, more than year apart, because that's how you TV in the UK.

Diversity of Various Tech Companies By the Numbers

I am racist, and so are you

I Liked Everything I Saw on Facebook for Two Days. Here’s What It Did to Me:

After checking in and liking a bunch … It became about brands and messaging, rather than humans with messages.

Renovo Coupe The classic American supercar, except all electric.