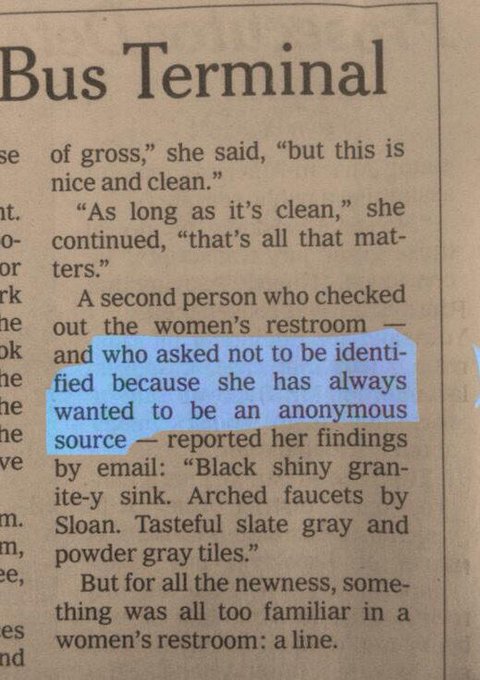 HelenKennedy "Best reason to go off the record."

The Paradox of Empathy

Product managers seem to expect a designer to walk up to a product, say something brilliant, and drop the mic. Experienced designers deeply understand a simple fact: design isn’t a deliverable, it’s a process. A process paved with dozens of small empathic observations that lead you, slowly, iteratively to a better product. 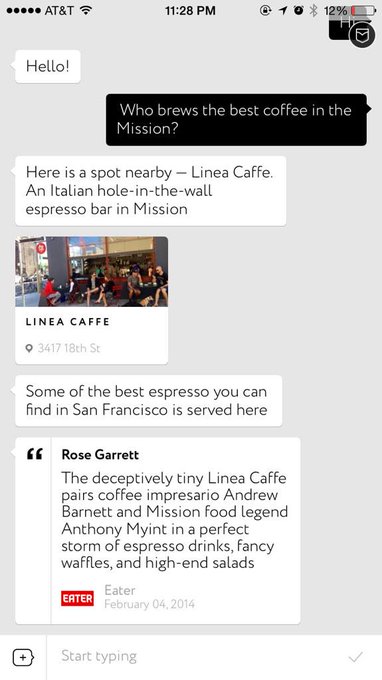 Forge by Adonit Slick sketchin app for the iPad (link to App Store).

Astropad Use your iPad as a graphics tablet. Works with apps like Photoshop.

"When I was your age, there were no web fonts! We had to read our New York Times headlines in badly antialiased Georgia!"

Node-Webkit, WebRTC and Angularjs – A Video Chat Client The cost of building a video chat has gone down to a few hours of coding.

HTML5 number inputs – Comma and period as decimal marks Not everyone writes numbers the same way.

CTO's ex-wife canceled the credit card our AWS account was on.

Iterables and iterators in ECMAScript 6 Everything you need to know about for (let x of [1,2,3]).

ES6 Coding Style A modern style guide for a modern JavaScript. I nod in agreement to most of it, e.g. "var MUST NOT be used. const SHOULD be used dy default", although … void 0?

babel-eslint "Lint ALL valid Babel code with the fantastic ESLint."

babel-library-boilerplate "A boilerplate to author Javascript libraries in ES6 for Node and the browser."

App vs applet, now vs then #reminiscing #90s 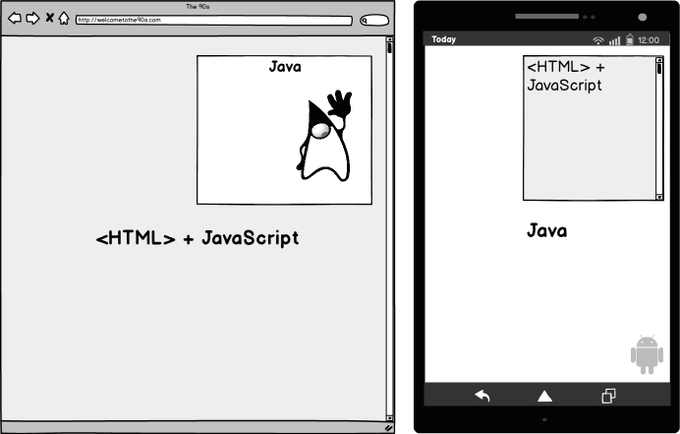 The nice thing about single-responsibility functions isn't just that they're easy to test, you can look at them and tell that they work...

Why your code is so hard to understand

In the end it boils down to this: as a programmer your goal is to construct the simplest possible semantic model that would solve your problem. Translate that semantic model as closely as possible into a syntactic model (code) and provide as many clues as possible so that whomever looks at your code after you can re-create the same semantic model you originally had in mind.

How to end your technical presentation:

How Hackers Abused Tor To Rob Blockchain, Steal Bitcoin, Target Private Email And Get Away With It

Software Privdog worse than Superfish Privdog is another piece of software that breaks HTTPS security in a similar way to Superfish, except Privdog comes to us courtesy of Comodo, a Certificate Authority that sells HTTPS certificates. If that's not a statement about the current state of Internet security.

Since October 2009, health care providers and organizations (including third parties that do business with them) have reported more than 1,140 large breaches to the Office for Civil Rights, affecting upward of 41 million people. They’ve also reported more than 120,000 smaller lapses, each affecting fewer than 500 people.

Looking forward, however, I think of GPG as a glorious experiment that has run its course. The journalists who depend on it struggle with it and often mess up (“I send you the private key to communicate privately, right?”), the activists who use it do so relatively sparingly (“wait, this thing wants my finger print?”), and no other sane person is willing to use it by default. Even the projects that attempt to use it as a dependency struggle.

Son, It’s Time We Talk About Where Start-Ups Come From

I want you to know I love you, even if you’ve experimented with JavaScript or started wooing venture capitalists.

Believing that life is fair might make you a terrible person How our need to perceive the world as a just place, reconciles with reality by attributing fault to the victims. This explains so much of racism and sexism.

15 SEO Best Practices for Structuring URLs "Shorter > longer" and other advice to heed when designing URLs. 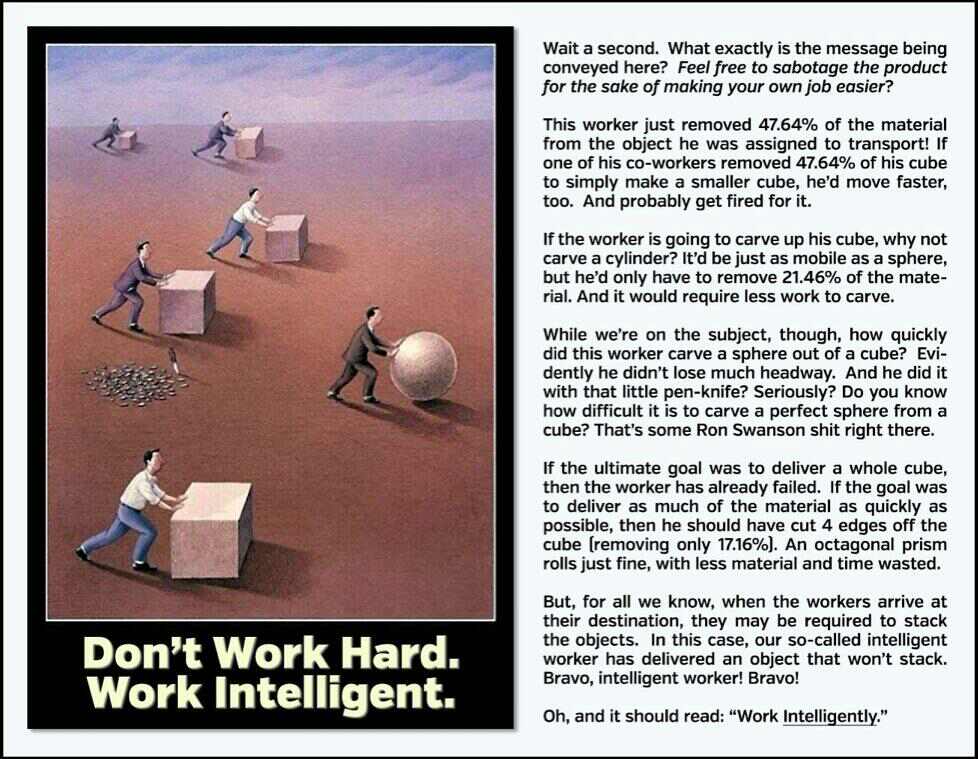