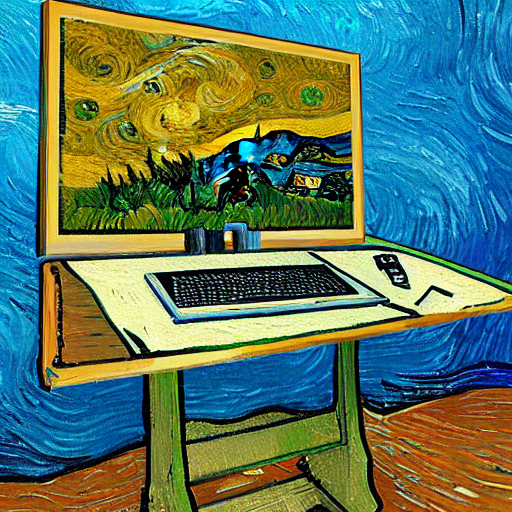 Creative list styling Some useful and creative ways to style lists. I like this design which uses the list index to show progress and color code each item.

Gamma Did you ever think to yourself "this presentation should have been a Google Doc?"

Gamma is a WYSIWYG text editor where, instead of page breaks you group text into cards (also images, video, etc). The end result is a professional looking animated slide deck, that also doubles as a handout.

Raycast App launchers have come a long way since they were first used to … launch apps.

Of course, you can add your own shortcuts and extensions, or install from the extension store. Tons of extensions for developers: manage GitHub issues, base-64 encode/decode, cheatsheets and devdocs, and much more. 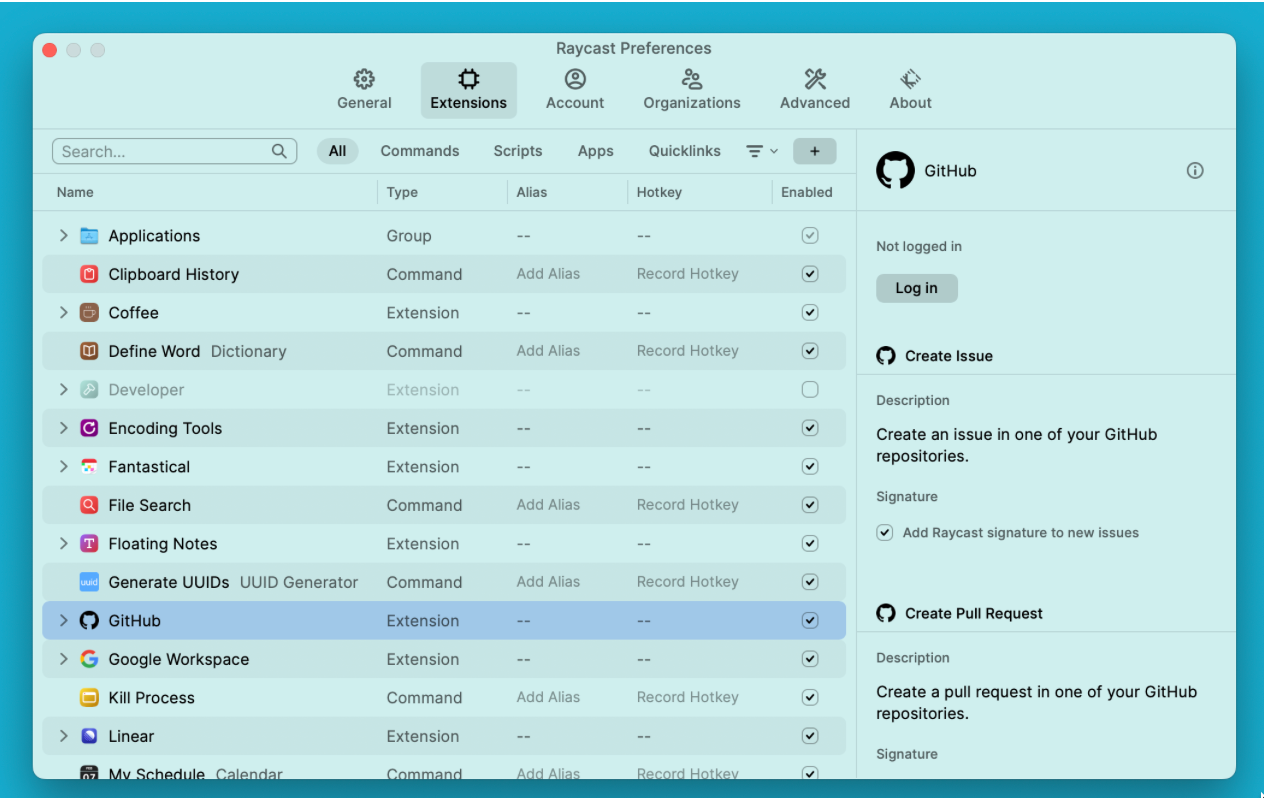 Open Source Alternatives to Proprietary Software Large directory of open source SaaS alternatives … which I guess if you're self-installing them are not really SaaS? 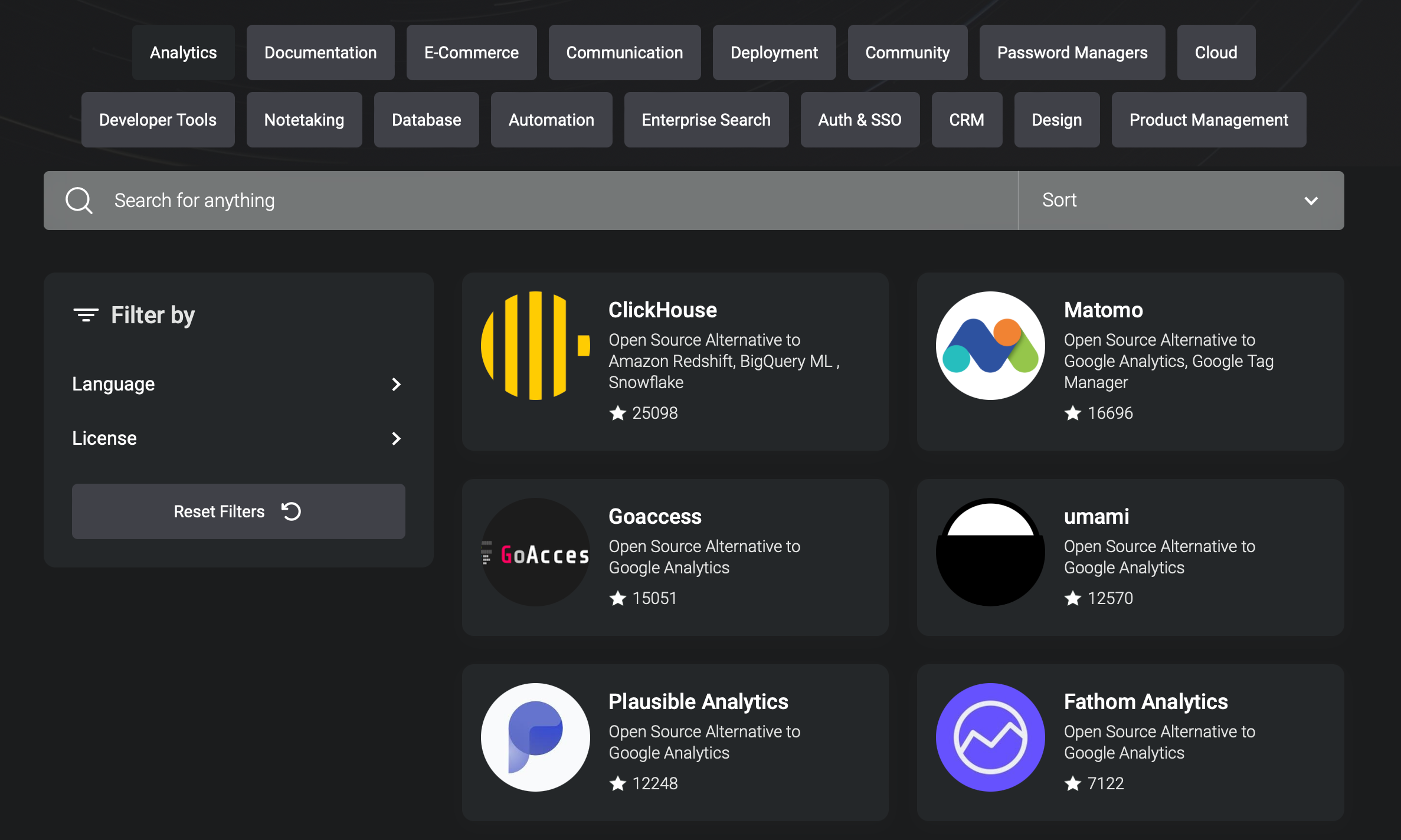 The real story here is their people are bad enough at scaling to need $320k in hosting a month for ~8m monthly visits. Not active users: visits.

Have you ever heard the expression “if it sounds too good to be true, it probably is”? Well AliExpress is currently advertising a 30 Terabyte SSD for $29. And I just had one delivered. Let’s open it up, shall we? /1 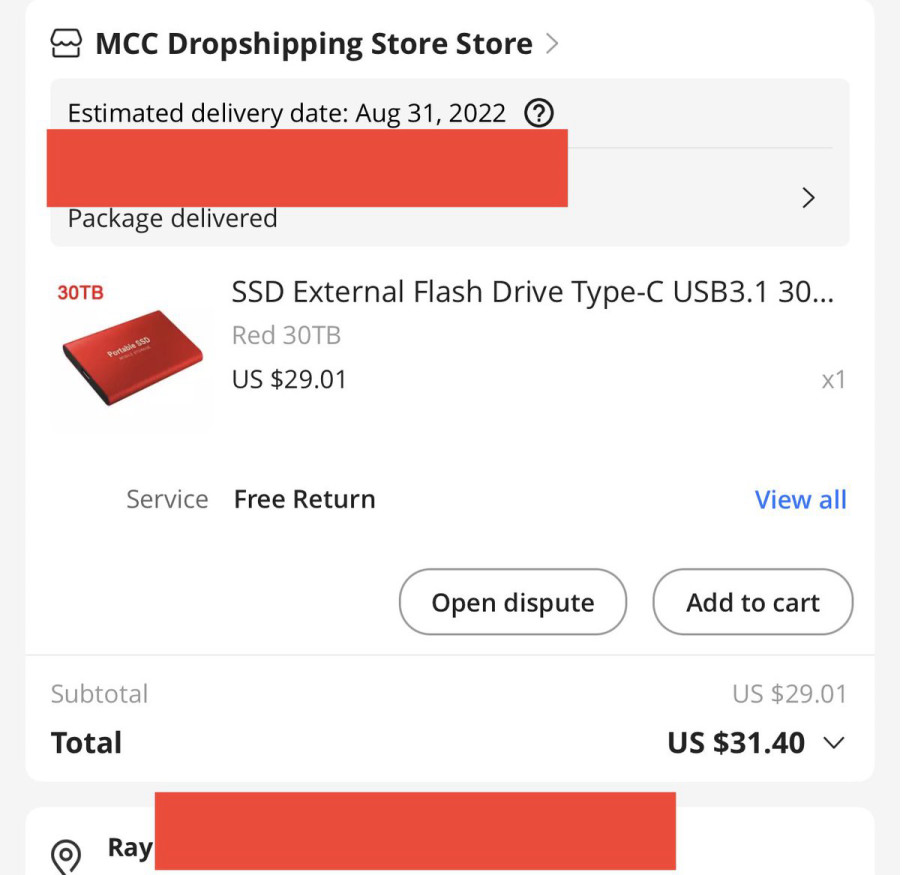 3 Steps to being a good Programmer:

We don’t have a hundred biases, we have the wrong model Why we need a new model for human decision-making that is based on actual behavior and not "deviation from theory”:

The dominant model of human decision-making across many disciplines, including my own, economics, is the rational-actor model. People make decisions based on their preferences and the constraints that they face.
…
As has become broadly known through the growth of behavioral economics, there are many deviations from this model. … This list of deviations has grown to the extent that if you visit the Wikipedia page ‘List of Cognitive Biases’ you will now see in excess of 200 biases and ‘effects’.
…
here are not 200 human biases. There are 200 deviations from the wrong model.

workchronicles Cool comic, check it out. 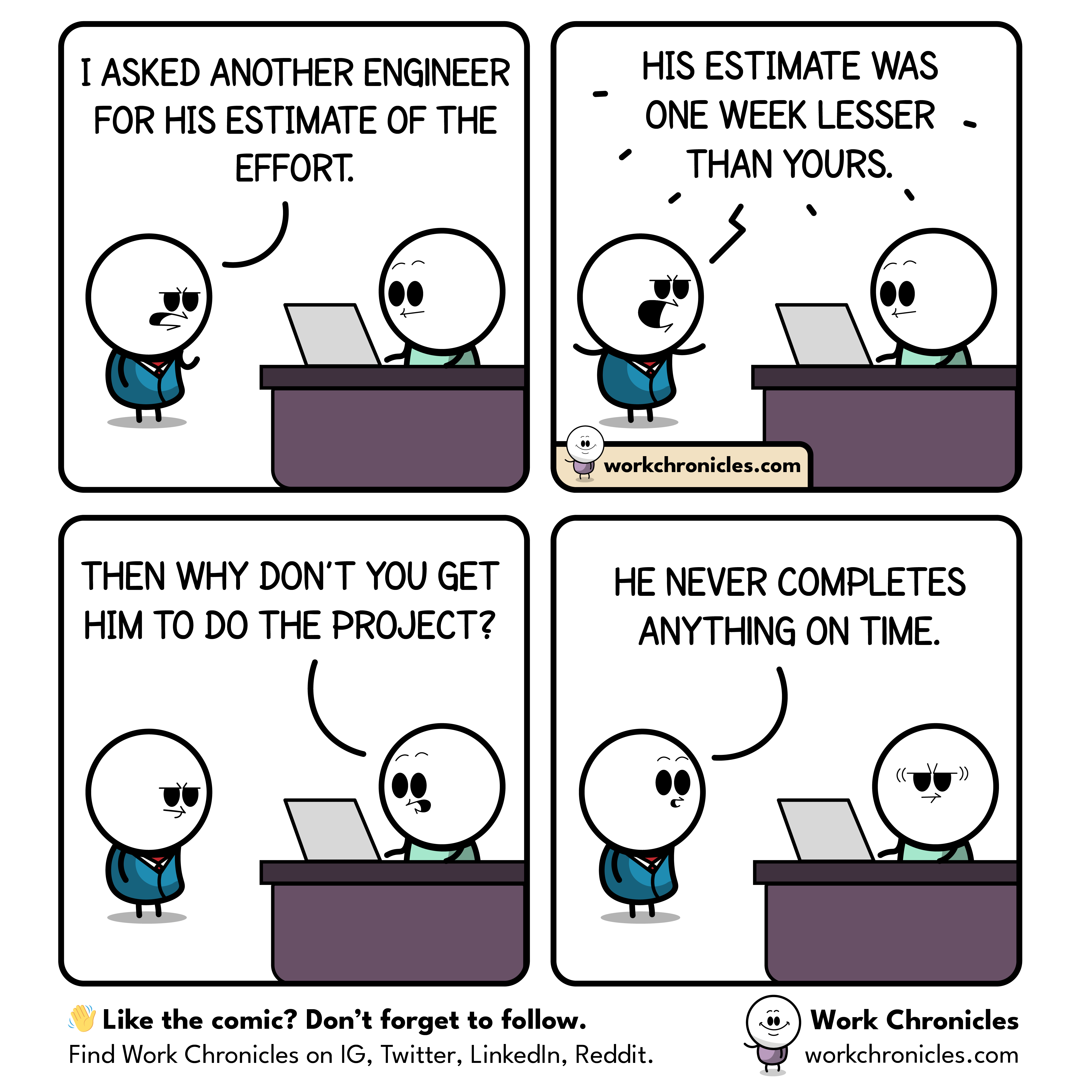 these image synths are like instruments - it's amazing we'll get so many of them, each with a unique "sound" 🤯 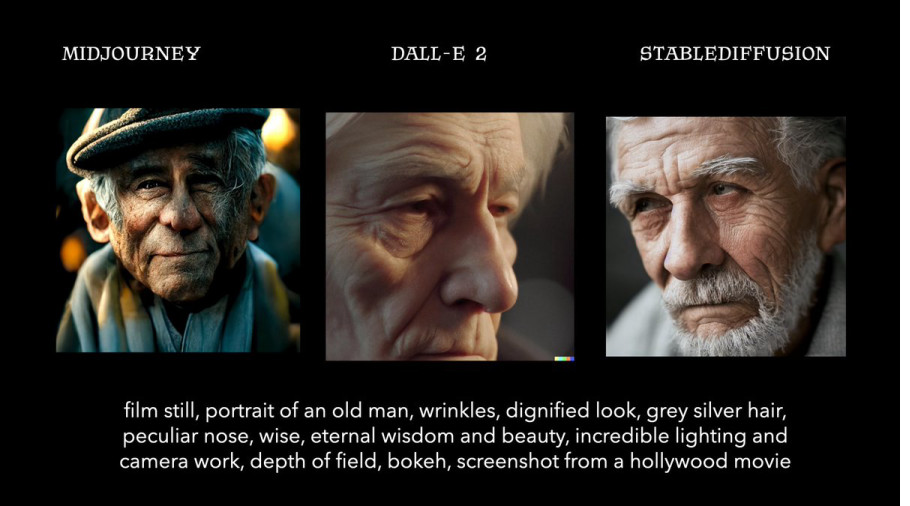 PromptBase When you don't have the time to teach yourself prompt engineering: a marketplace for DALL·E, GPT-3 and Midjourney prompts. 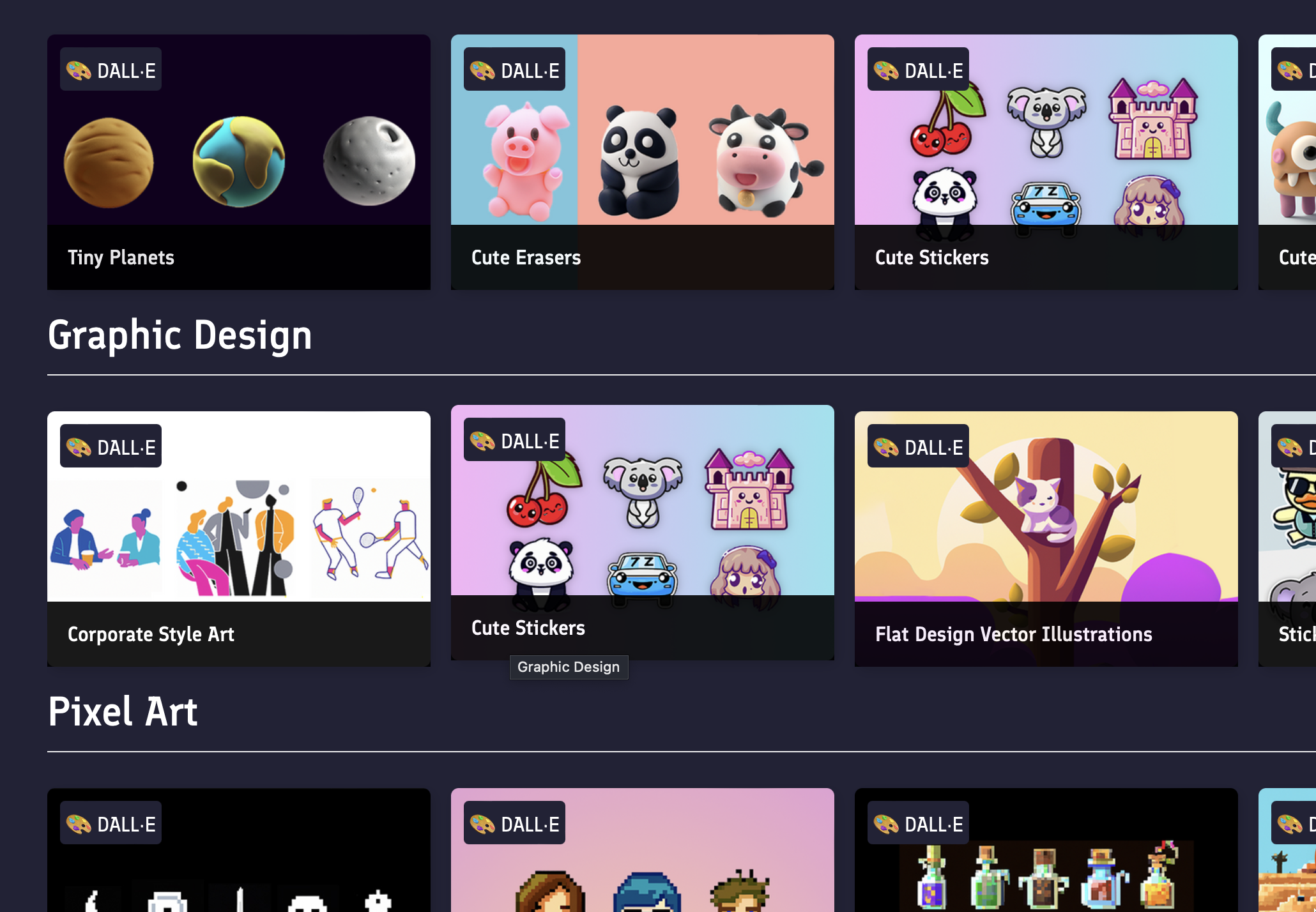 OpenArt What if Dribbble but for AI-created art. 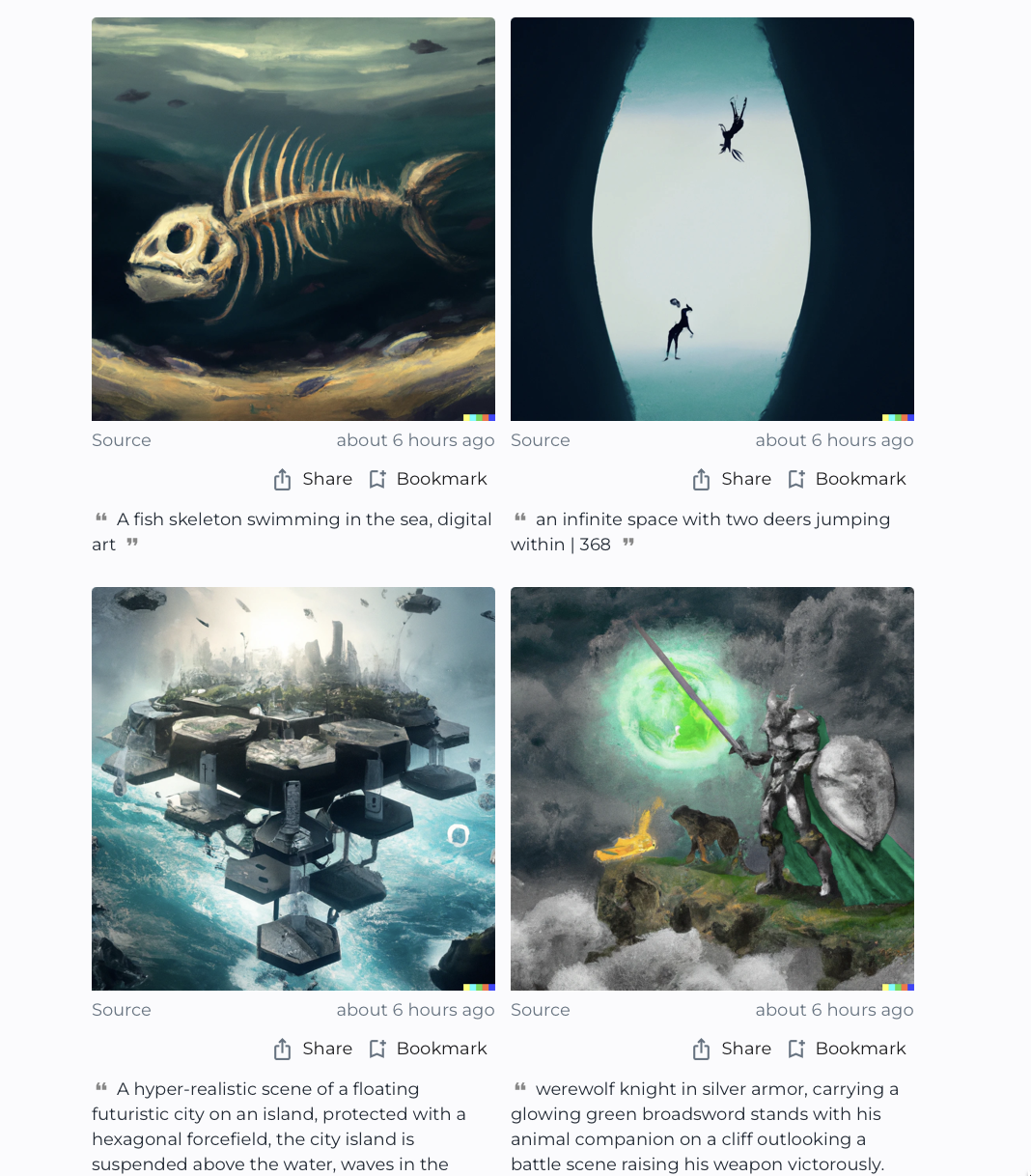 Opening the Pandora’s Box of AI Art Definitely the tech wouldn't exist if the developers asked for permission instead of forgiveness:

There’s no question it takes incredible engineering skill to develop systems to analyze that corpus and generate new images from it, but if any of these systems required permission from artists to use their images, they likely wouldn’t exist.

Also definitely we're not going to learn anything from history:

Stable Diffusion’s approach feels irresponsible by comparison, another example of techno-utopianism unmoored from the reality of the internet’s last 20 years: how an unwavering commitment to ideals of free speech and anti-censorship can be deployed as a convenient excuse not to prevent abuse.

While Slack was busy solving corporate email overload — but really just moving your todo inbox to a new app — Discord quietly took over customer relations and community building. Do you even have a SaaS product if you don't have a Discord server?

Heroku’s Next Chapter Heroku was a trailblazer in making web apps easy to deploy and scale. I used the free tier for building things, and then scale them without the pain of using AWS directly.

Heroku decided to stay behind while the world moved forwards. Stick with Buildpacks and ignore Docker, scale with Dynos not serverless, ignore CDN, no deploy previews, what are even edge servers.

Starting October 26, 2022, we will begin deleting inactive accounts and associated storage for accounts that have been inactive for over a year. Starting November 28, 2022, we plan to stop offering free product plans and plan to start shutting down free dynos and data services. We will be sending out a series of email communications to affected users.

Just like customers expect their infrastructure to scale up, the business needs their customers to scale their budget. You get them with a free service, hoping an MVP will turn into a real product, customer upgrades to $20/month plan, then traffic grows to $500/month, then $10K …

That's the profile of an early adopter. When all early adopters move elsewhere, and all customers come through enterprise sales channels — no more bottom-up — it makes no sense to maintain a loss leader free tier.

Anyway, it was a great ride, wish you luck in your next chapter.

Twitter’s Former Security Boss Drops Stunning Whistleblower Report Twitter denies, but something makes me believe this is pretty close to the truth. Also, people who know Mudge hold him in high regard. Oh, and it won't really help Musk with his quest to not buy Twitter:

It was at this point when he learned that it was impossible to protect the production environment. All engineers had access. There was no logging of who went into the environment or what they did. When Mudge asked what could be done to protect the integrity and stability of the service from a rogue or disgruntled engineer during this heightened period of risk he learned it was basically nothing. There were no logs, nobody knew where data lived or whether it was critical, and all engineers had some form of critical access to the production environment. 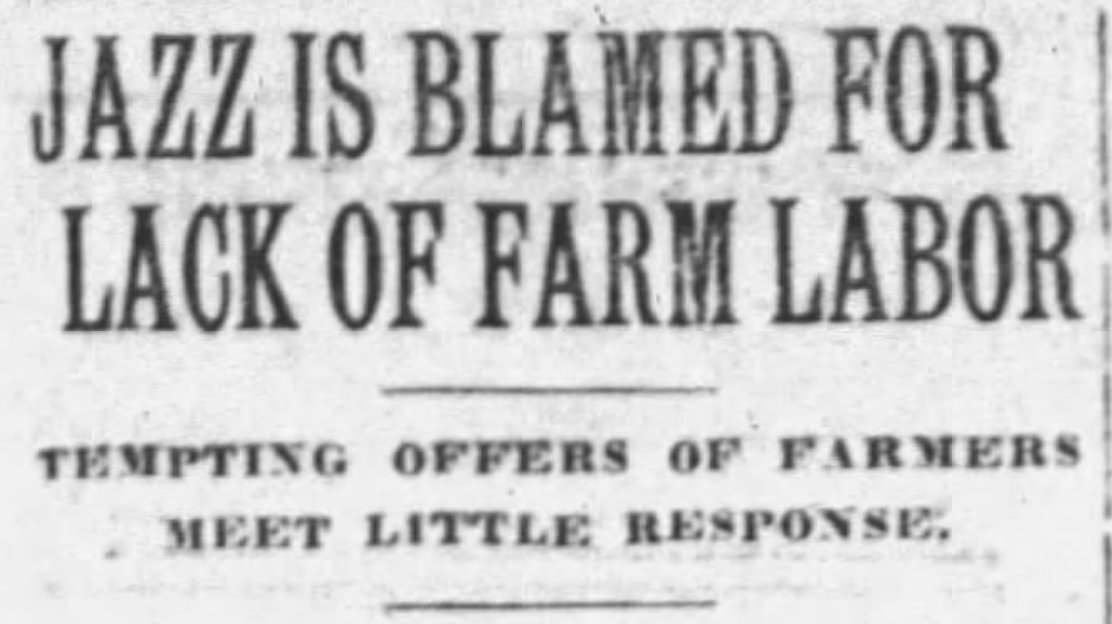 me: I need a passport so I can go to australia

clerk: have you ever been convicted of a crime?

me: is... is that still necessary

viralpostgenerator.com This AI will write the perfect viral LinkedIn post for you — and there's a slider to select the level of cringe! 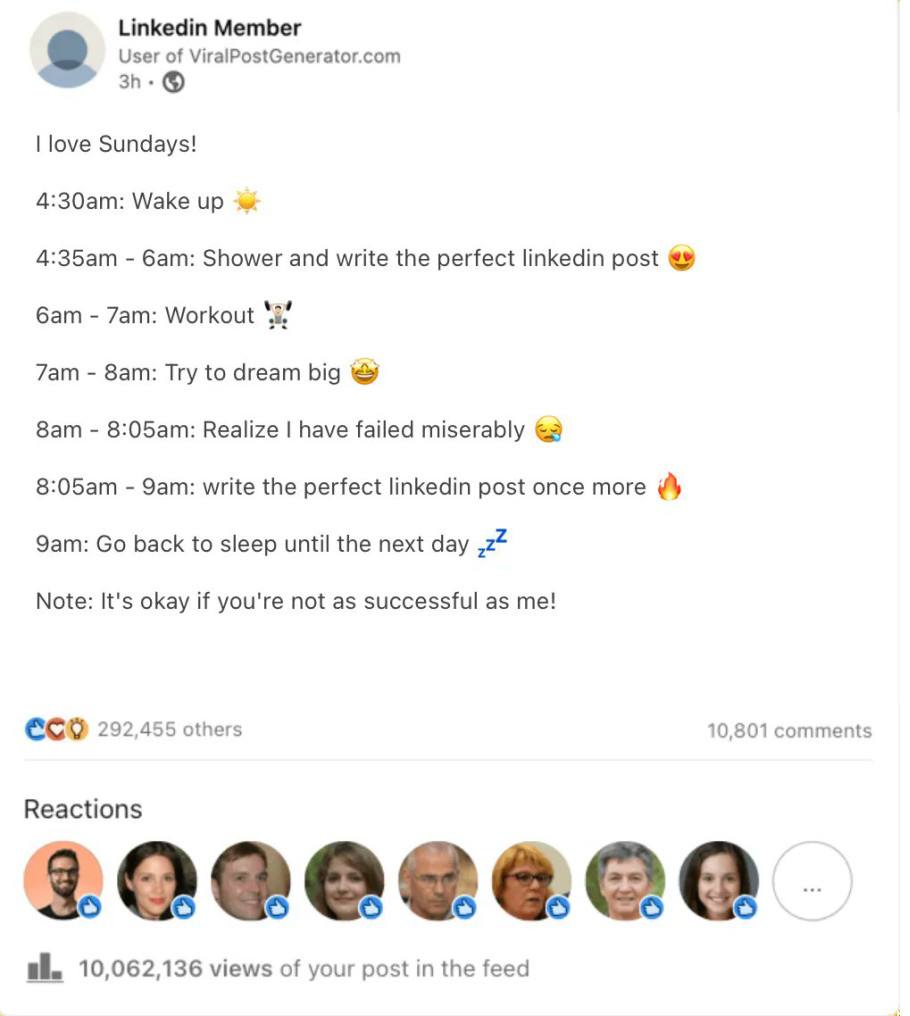 Much Ado about Hummus That's correct:

For hummus devotees, the bottom line is that the real thing is a dip made with chickpeas, tahini, some kind of citric acid, like lemon juice, and maybe a handful of other acceptable ingredients. Cocoa, vanilla extract, and pumpkin spice are not among them. Similar objections apply to dips that eschew chickpeas entirely, as in black bean or cauliflower hummus, but are labelled as such—especially given that hummus is the word for chickpea in Arabic. To many, it’s not that those products shouldn’t exist at all; they simply shouldn’t be called hummus.

GUCCI lost a trademark battle with CUGGL in Japan

Last year, Nobuaki Kurokawa was granted a trademark in Japan for the seemingly innocuous brand name CUGGL, to use on apparel. But when the mark made its fashion debut, only half of it was visible: 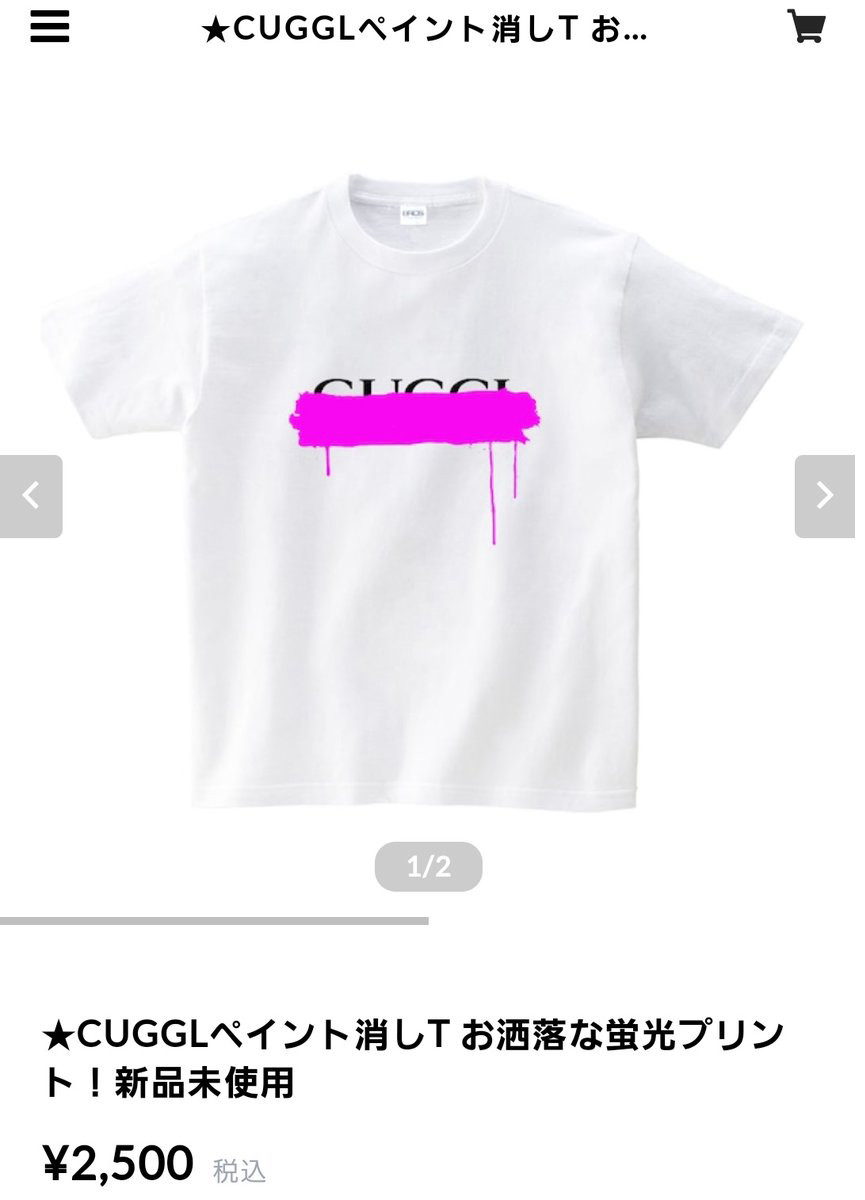