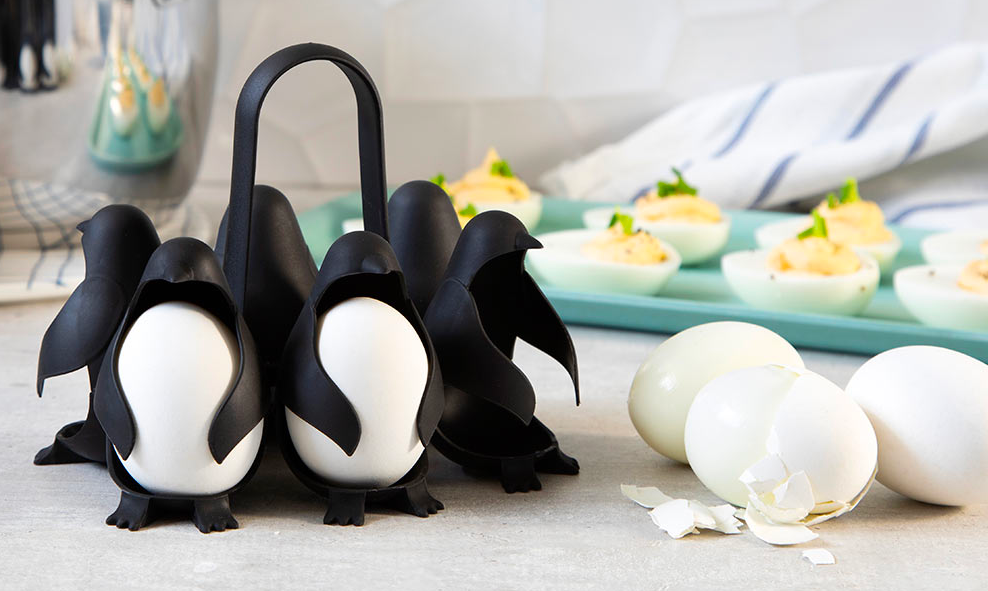 Egguins Is this not the best way to serve eggs? 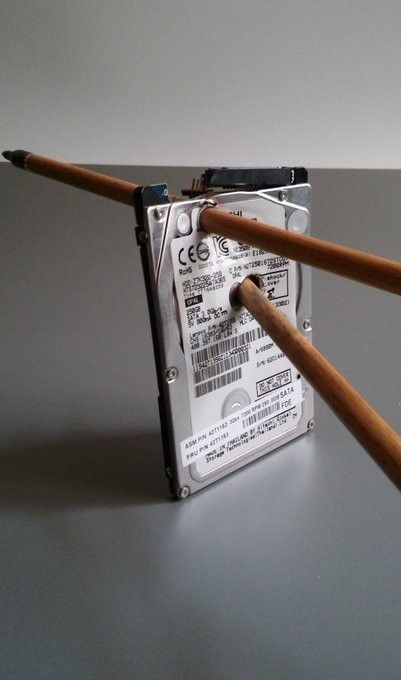 Speeding up the JavaScript ecosystem - one library at a time

Although JavaScript is certainly slower than Rust or Go from a pure language point of view, the current JavaScript tools could be improved considerably. Sure JavaScript is slower, but it shouldn't be that slow in comparison as it is today. JIT engines are crazy fast these days!

Curiosity lead me down the path of spending some time profiling common JavaScript-based tools to kinda see where all that time was spent. Let's start with PostCSS, a very popular parser and transpiler for anything CSS. 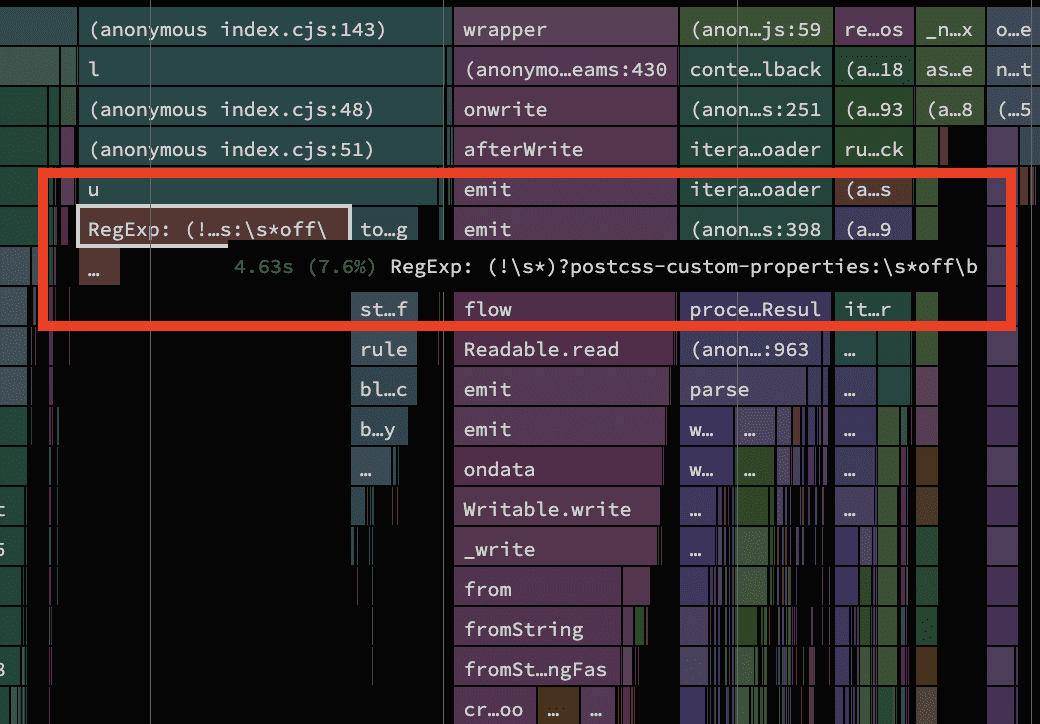 masto.js If you're working with the Mastodon API, check out Masto.js: 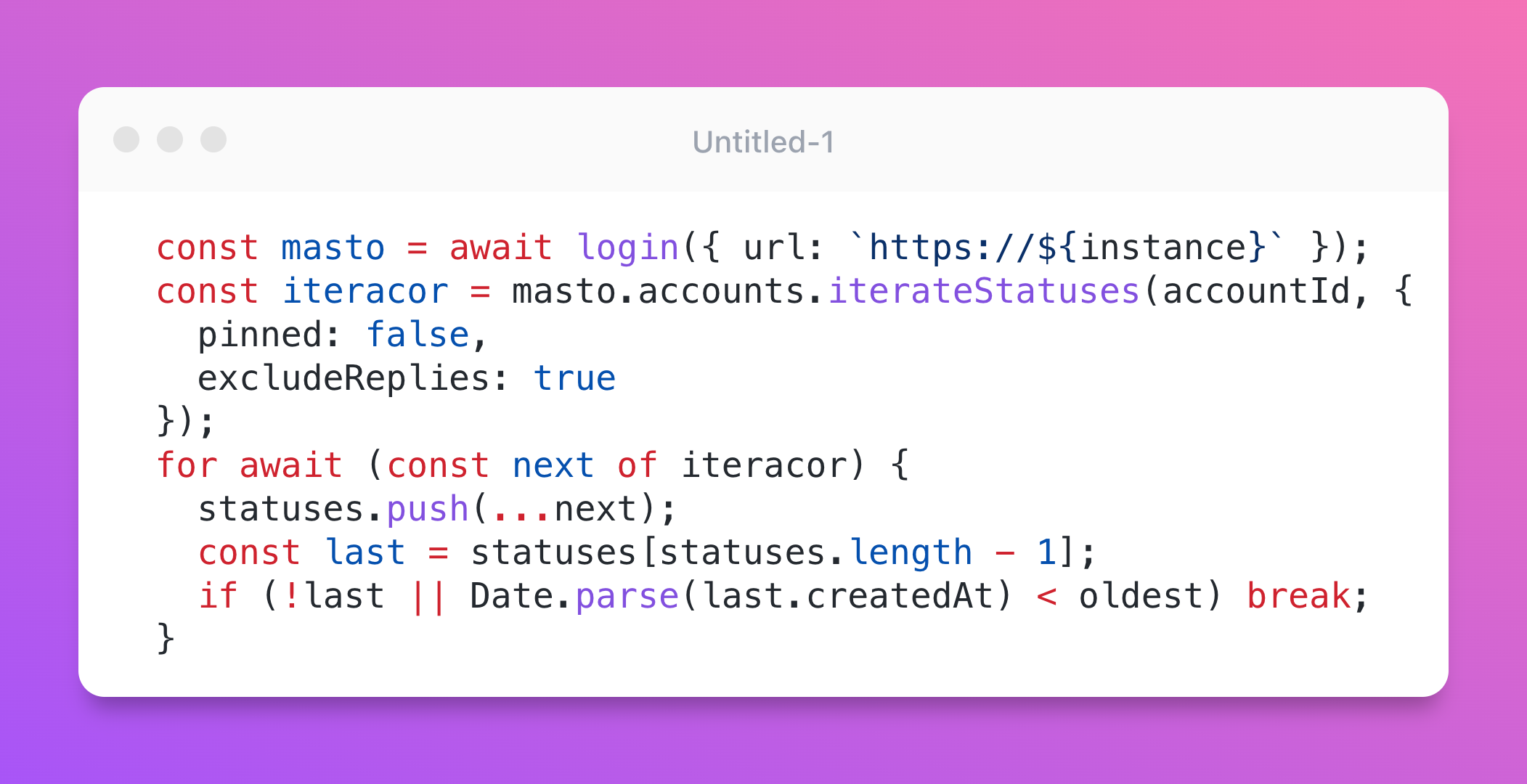 If programmers invented mathematics, they'd have added operators called "super-plus" and "super-minus" which is addition and subtraction but with higher precedence than multiplication, "for people who prefer it that way", and then spent three decades trying to remove them.

MichaelMure/git-bug Using Git as an offline-first bug tracker. It bridges to GitHub, Gitlab, and JIRA. Screenshot of the CLI UI, there's also a web UI packed inside the same go binary, served over localhost. 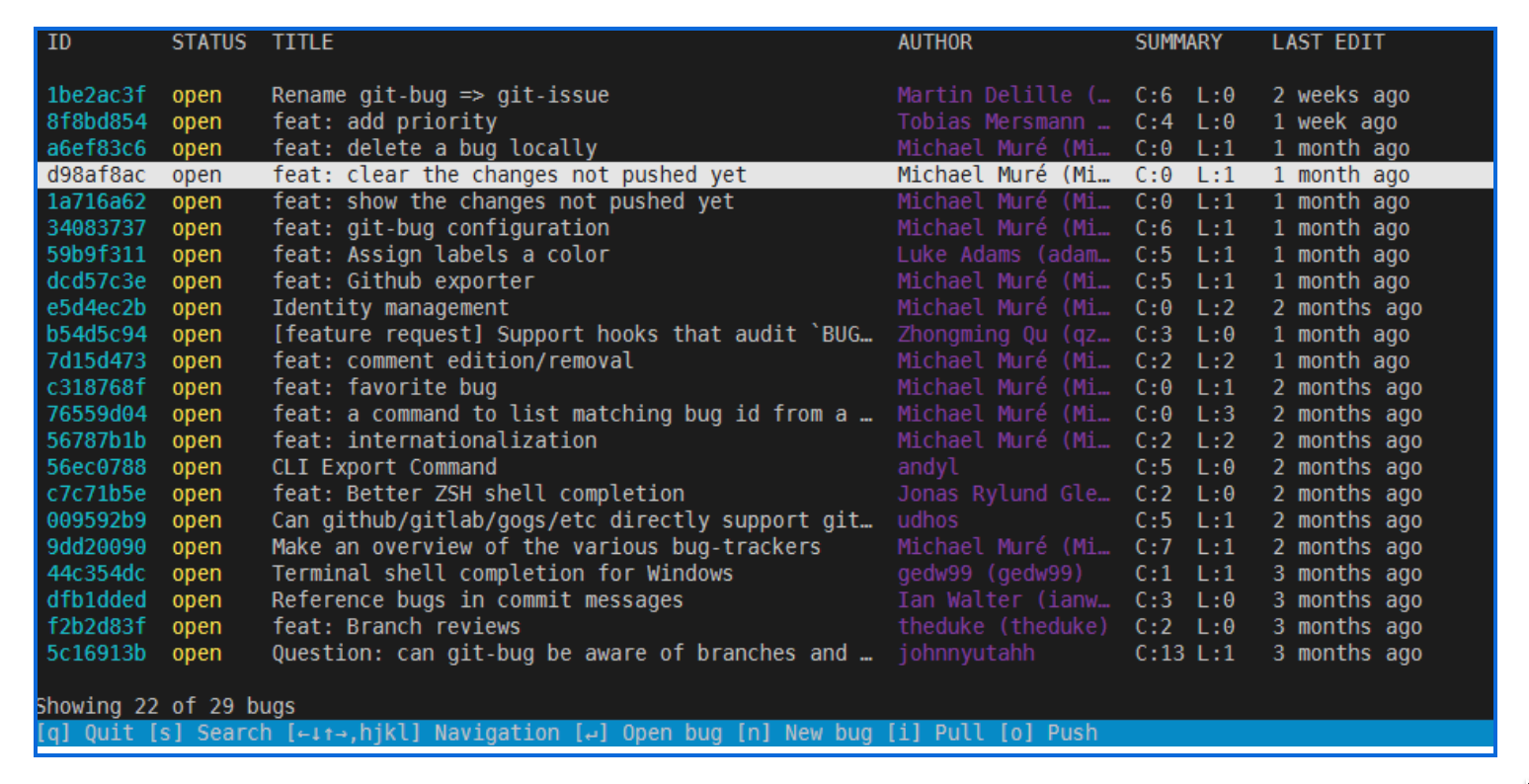 How LifeAt works An all-in-one focus and productivity browser: 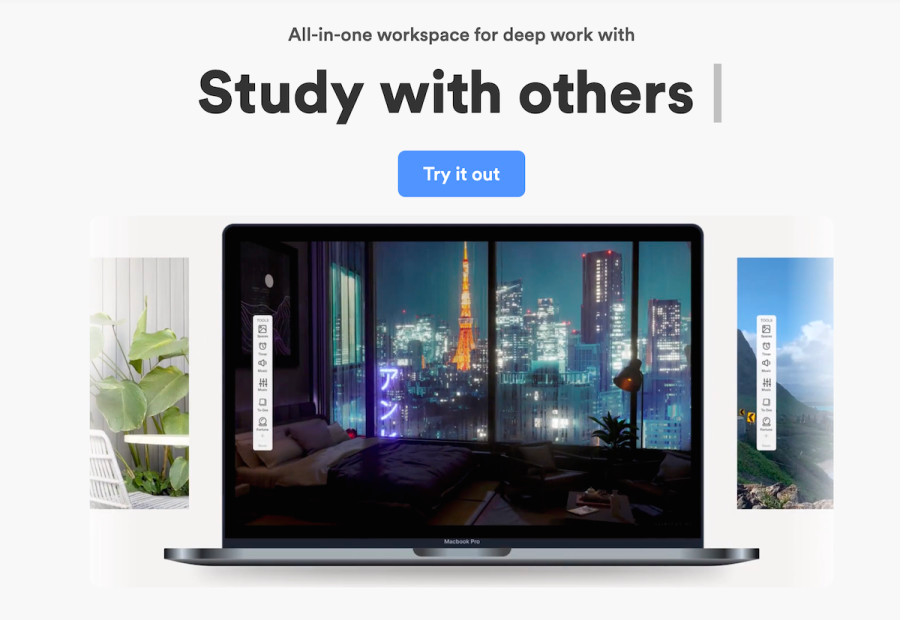 "Software has a Peter Principle. If a piece of code is comprehensible, someone will extend it, so they can apply it to their own problem. If it’s incomprehensible, they’ll write their own code instead. Code tends to be extended to its level of incomprehensibility." ~ https://nigeltao.github.io/ 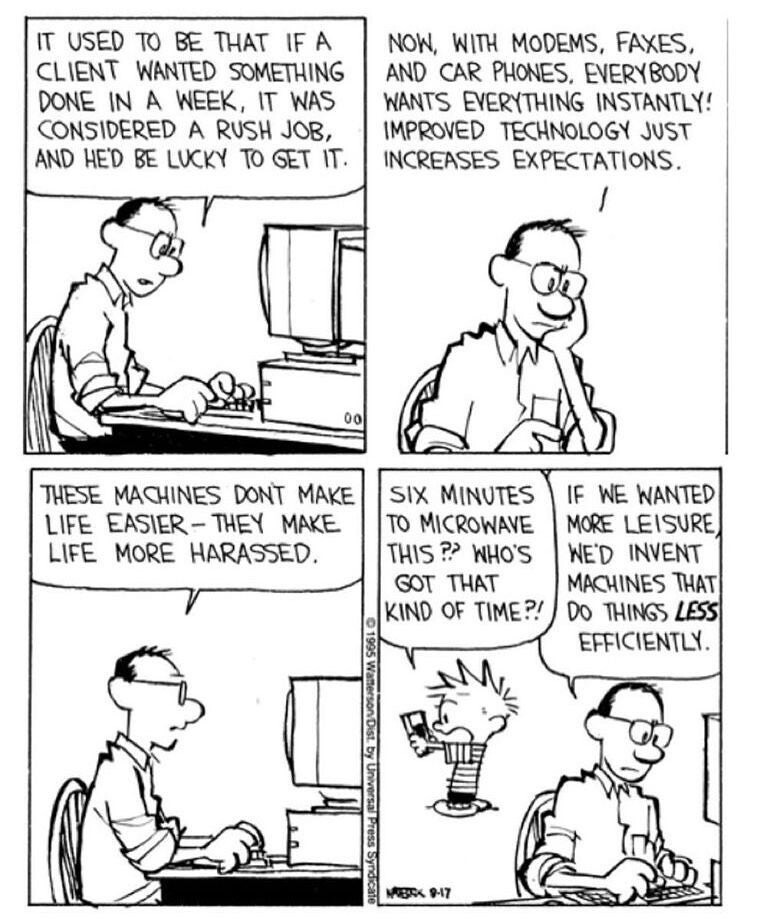 Realmac Dan ”Booted up Photoshop this evening to design myself an old-skool skeuomorphic wooden shelf wallpaper. So far so good! Thinking I need to do something special for the dock and the top status items 🤔” 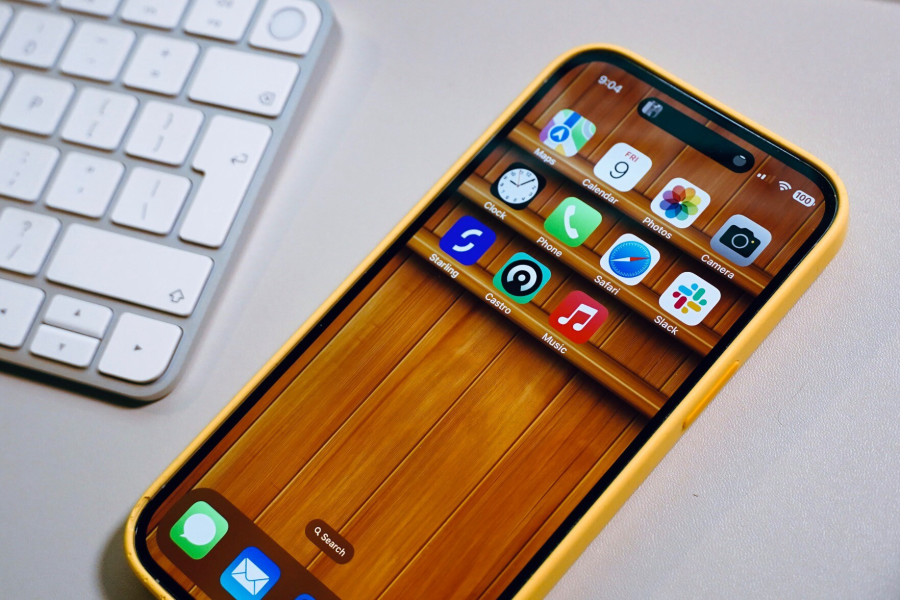 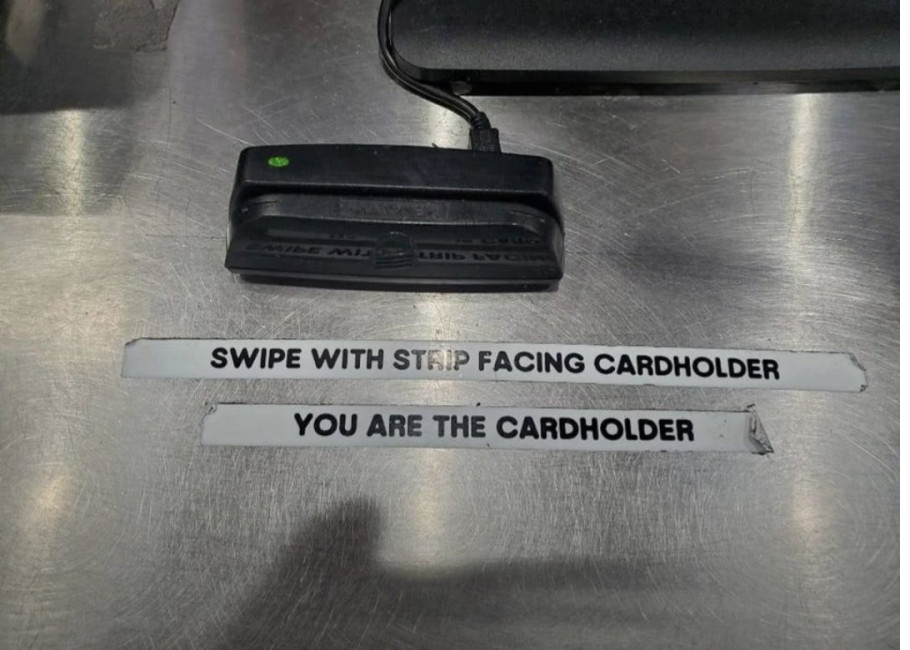 If a site looks like it’s from 2012 and ugly as hell, they’re either at 0 users or they’re doing 50m a year in an industry you didn’t even know existed.

Global Talent Trends That's quite the supply-demand disparity in WFH:

US remote-job postings on LinkedIn reached an all-time high in February 2022, at 20% of all US jobs — yet they attracted over 50% of all applications.

By September, remote-job posts fell to 14% of all posts, but got 52% of all US applications. 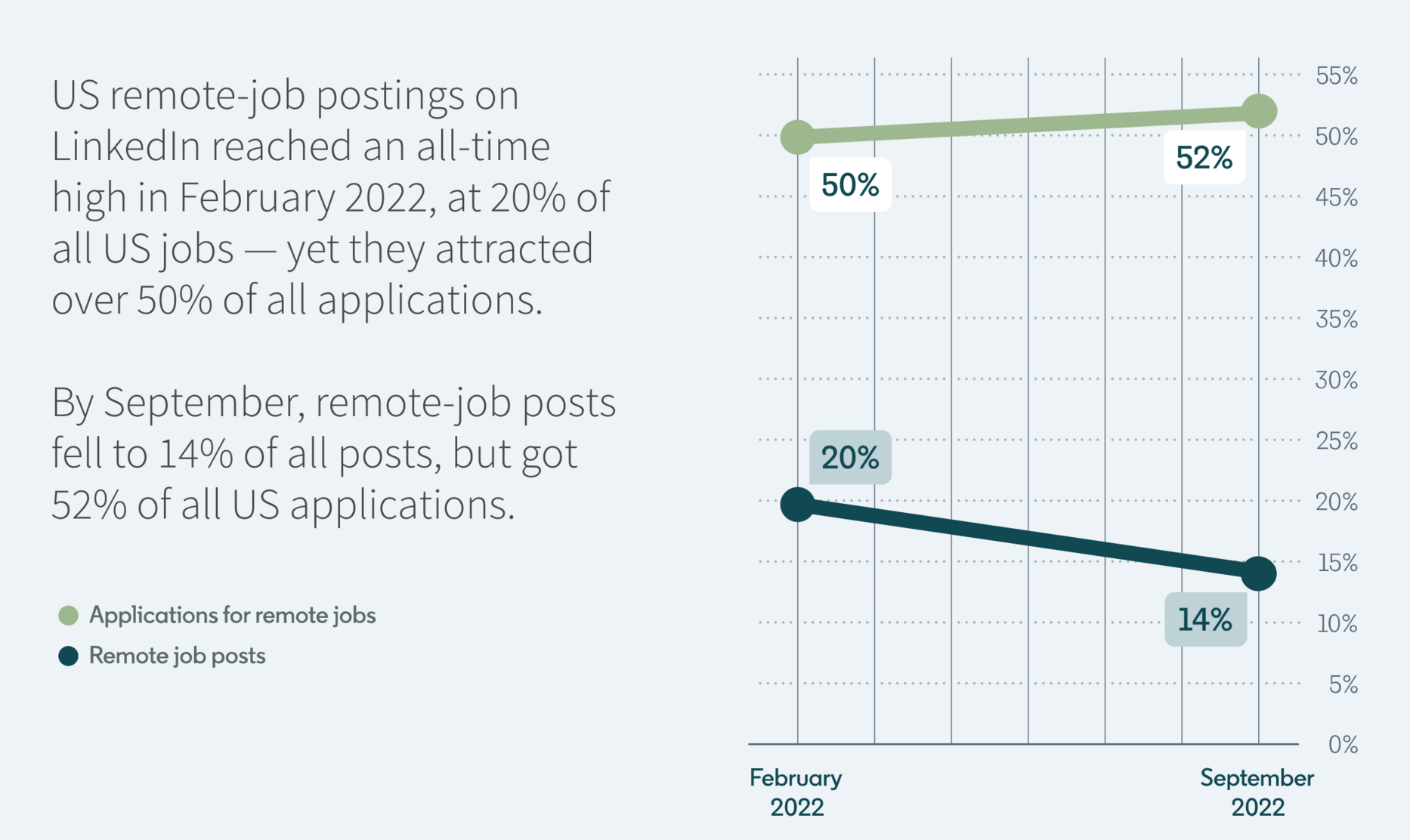 FTX-hosted NFTs break after website is redirected to a restructuring page “… NFTs that had been minted on the FTX platform relied on metadata from an API at that domain, meaning that the NFTs are now pointing to broken links.”

Next generation of GPT bot rumored to be so realistic that when you ask it to write something important to meet a deadline it goes ahead and cleans your house.

Alex MacCaw The thing to remember is that ChatGPT is Bullshit as a Service, that occasionally produces useful text:

ChatGPT has mastered a trick from the CEO playbook: guess at the answer and say it with confidence.

Temporary policy: ChatGPT is banned And that leads to some predictable outcomes:

Overall, because the average rate of getting correct answers from ChatGPT is too low, the posting of answers created by ChatGPT is substantially harmful to the site and to users who are asking or looking for correct answers.

Stack Overflow has outsourced content generation to people, incentivizing them with views, points, and badges.

It should come as no surprise when people outsource content generation to the algorithm, especially if it's quick and free to use (more points, more badges).

I'm curious to see what happens with other outsourced content businesses, like say for example, Google Search:

One of the primary reasons recipe bloggers share an introduction of at least 1,000 words is because search engines are thought to give ranking preference to pages with more original content on the page. That means no matter how good the recipe if it is a brief 200 words including only ingredients and directions, users won’t be able to discover that recipe through Google search.

Doesn't that sound like a problem invented by one algorithm that could easily be solved by another algorithm?

DoNotPay is building a chrome extension where you can specify something like “negotiate my Comcast bill down,” and it will use the Comcast online chat to lower your bill with GPT-3.

Over time, Comcast will also use LLMs. So robots will just be negotiating with each other!

Max Woolf “congrats to OpenAI on winning the Turing Test”

Uncle Duke “This is like the time I got a new label maker.” 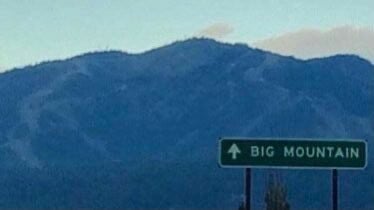 does anyone have a cure to thinking you need to buy a mini drone?

asking for a friend. 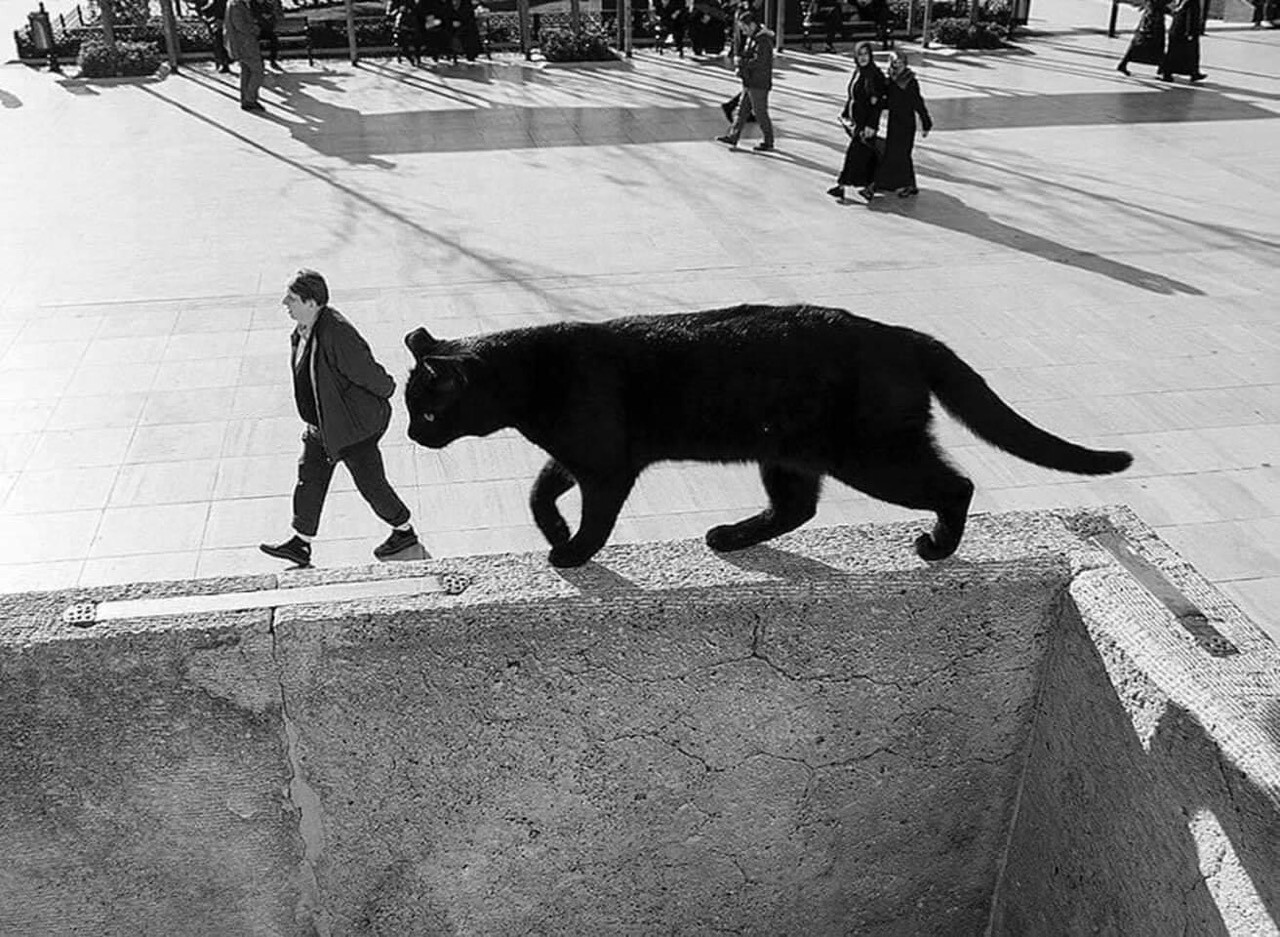 KSV Wife shared this with me:

I love my husband for many reasons but high on the list is that we have the same philosophy on how long before a flight one should get to the airport. I cannot imagine the angst of being in that kind of interfaith marriage.

Did I ever tell you guys about the only person who I felt was allowed to be bugnuts about chemtrails?

(Probably, but I’ll do it again anyway for the new people.)

Long ago, I was in Wilmington, NC for a book thing, and my husband @ksonney and I made an overnight trip of it and were wandering around downtown, killing time. And we see a sign for something called “The Serpentarium.”

Idea: a browser extension that warns you when you are about to visit the website of a company whose workers are on strike. A virtual picket line

Bikes and Cars Duel Over the Same Parking Spaces in Berlin Via Taras Grescoe who summarized it:

This is genius! #Berlin is allowing cyclists to claim on-street parking spaces for their bikes—for free. At the same time, they're boosting the price of on-street parking for drivers. That sends a very, very clear message. 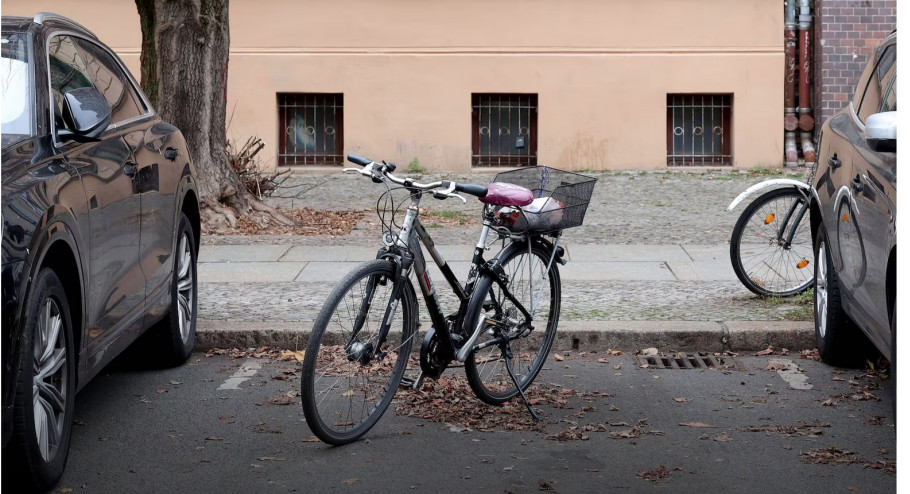 Cold exposure impairs extracellular vesicle swarm–mediated nasal antiviral immunity This is the clinical research way of saying: "if you go outside when it's cold, you'll get sick … because cold air kills anti-viral cells that line up the inside of your nose" 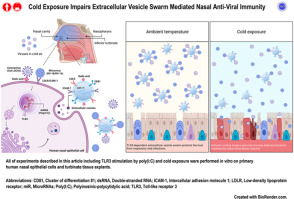 Me: No serial killer would ever lure me into their murder van. I'm too smart for that. 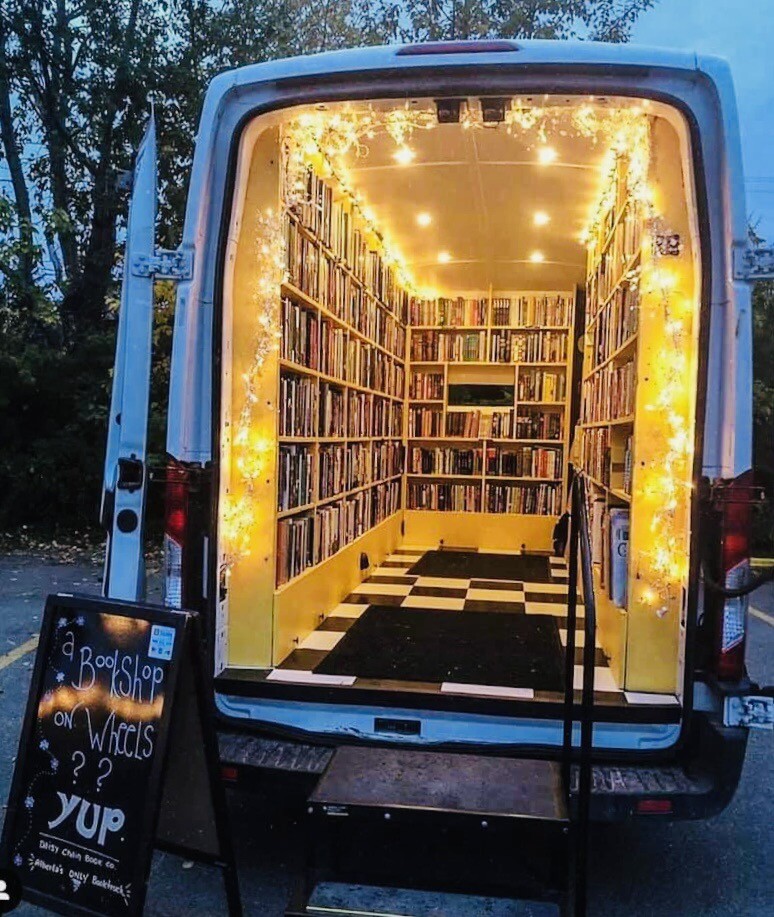