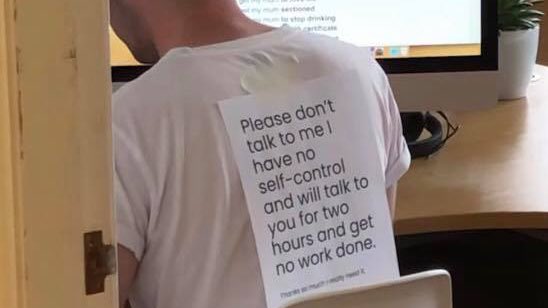 Steve Schoger Dark mode is not simply the inverse of light mode:

🔥 When implementing dark mode, don’t throw away the visual cues in the light version by naively inverting the color scheme. 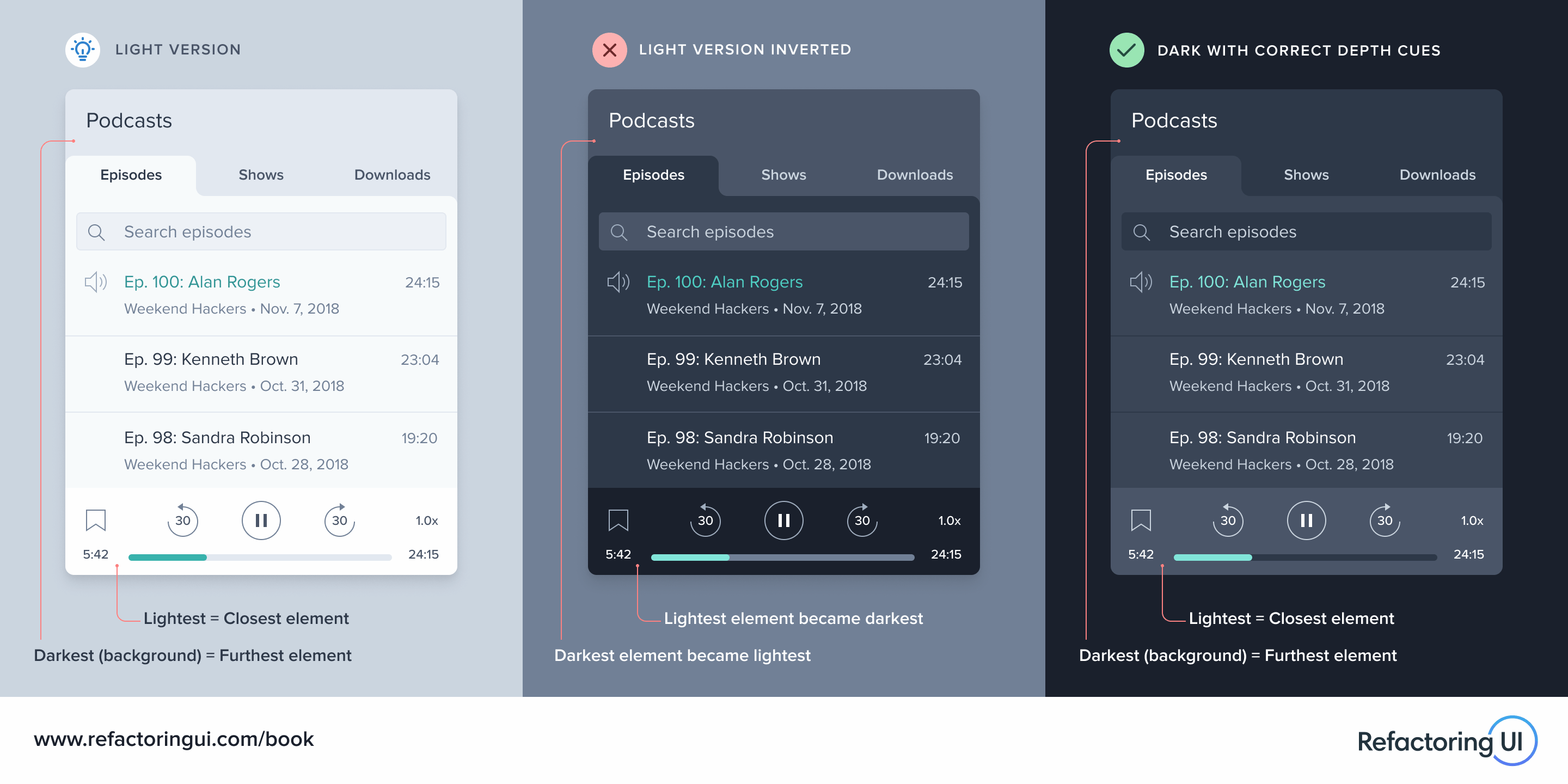 Product discovery work belongs in the same backlog as your delivery work. Just put it all in there together, cry, then capacity plan for both discovery and delivery in each and every sprint.

PlaceKeanu.com For when you need a little more Keanu in your life: 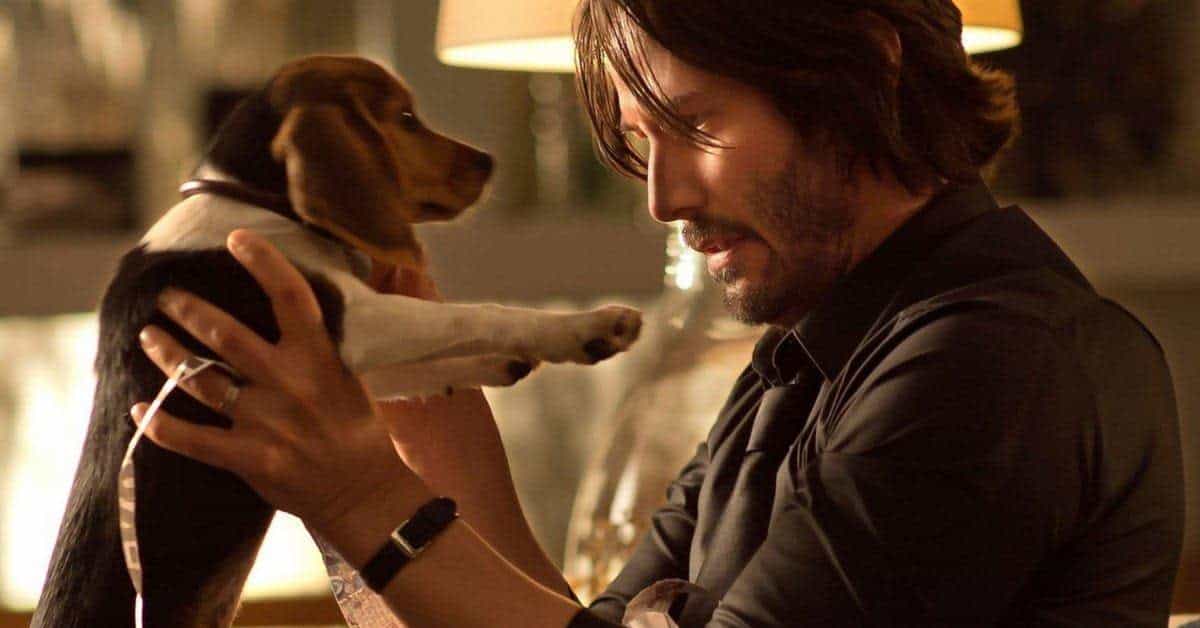 Do-nothing scripting: the key to gradual automation These scripts are as useful and as easy to make as checklists:

This script doesn’t actually do any of the steps of the procedure. That’s why it’s called a do-nothing script. It feeds the user a step at a time and waits for them to complete each step manually.

Tatiana Mac If it works …

Erin “me revisiting old side projects”

There's an important missing step in most TDD processes: once you have a working thing, re-evaluate your tests from a maintenance perspective. The tests you write while designing are often not the tests you want for maintenance.

Assaf When you write some code and change your mind halfway through. 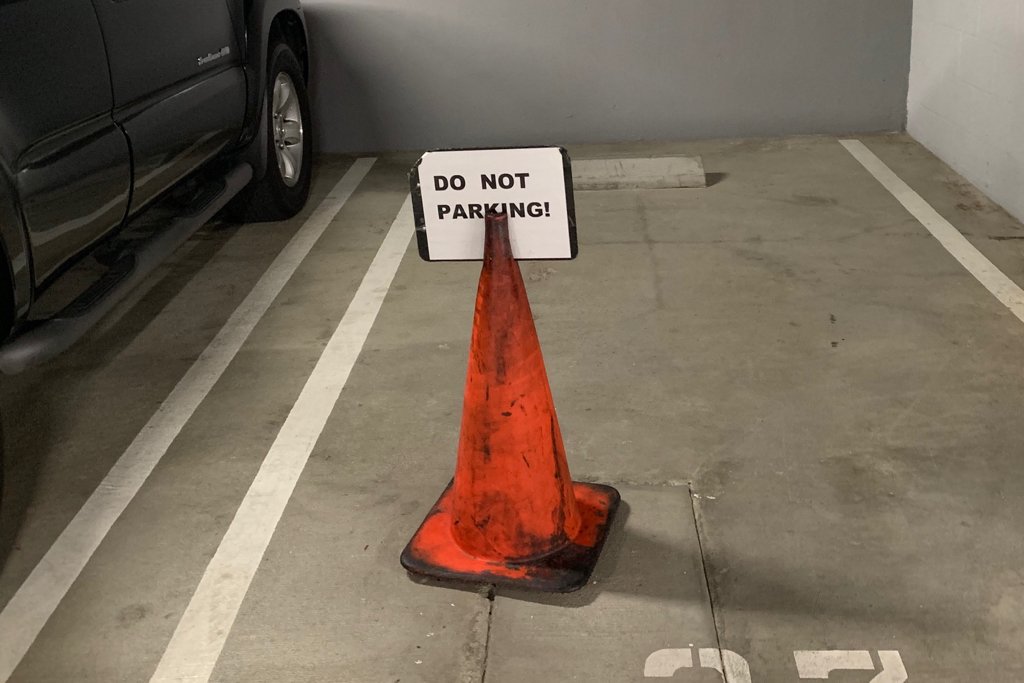 The law of conservation of software energy states that, for every line of unnecessary code that is diligently deleted from a given system, a developer somewhere else reads a blog post about a new AWS service and creates an architecture for a new, over-engineered system.

Gina Trapani “Software engineers: take your children to work with you. This is pure gold

the most powerful programming paradigm is DDT (don't do that) driven development. i am become thought leader, $20k per keynote. dms open

Cassidy Williams “Adding a feature to a legacy codebase”

OPP (Other People’s Problems) How do you know when to involve yourself in something, and when to stay out?

I’ve come to realize that there isn’t a job where you can fix all the things. It is true that founders have immense ability to set direction and culture, but trying to control everything happening in a company causes many other problems that are outside of the scope of this essay. 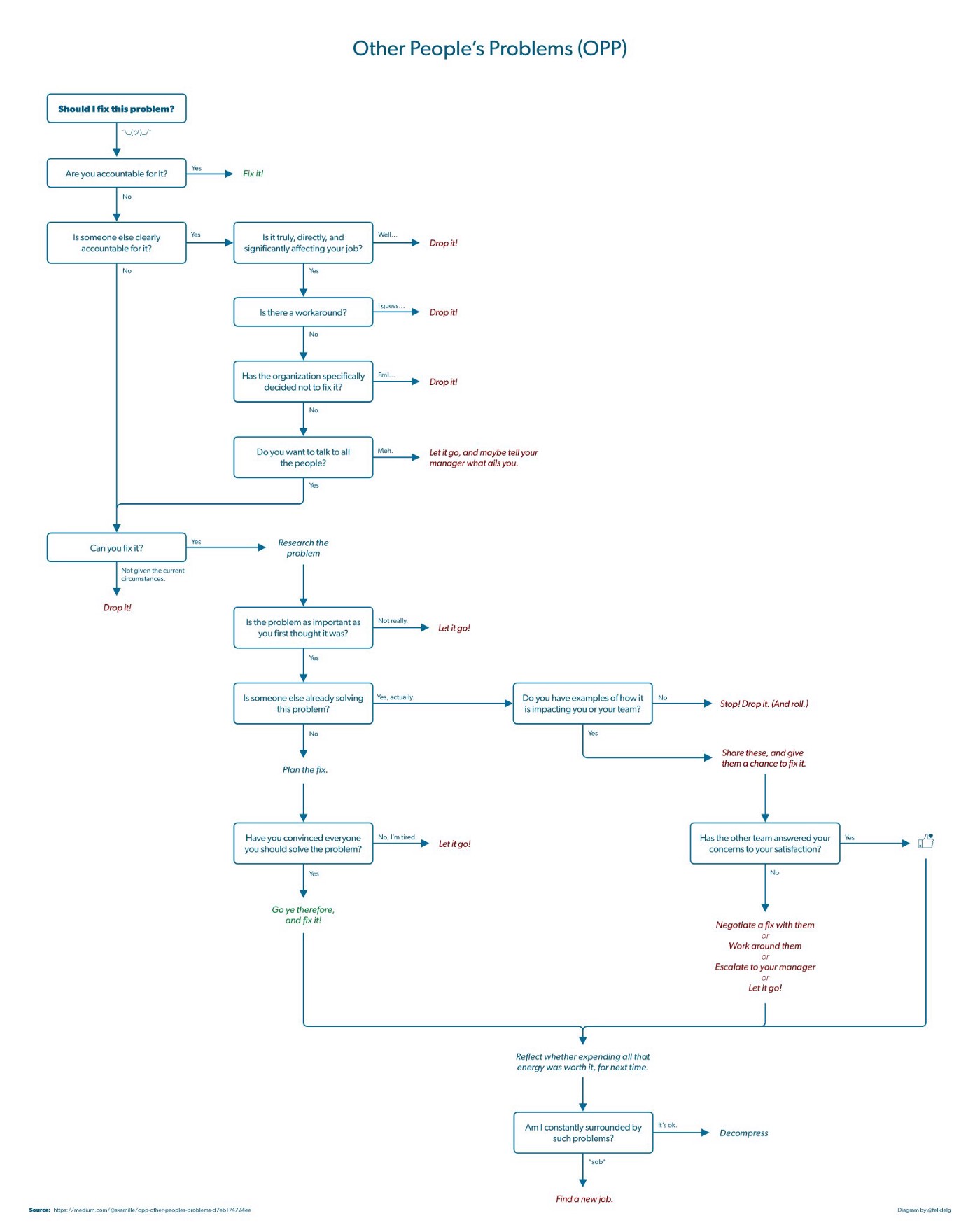 Erik Bernhardsson How to delegate:

A super useful exercise I just did was to list most things I’m doing at work in a spreadsheet sorted by my comparative advantage (can be positive/negative) compared to anyone else who could potentially do the same task. Then draw a line and delegate everything below that line.

Twitter Needs a Pause Button Making it too easy to publish has its downside:

Some users might also reject a cooling-off interval, or abandon a platform that imposed one. Yet many other people are already trying to count to 10 before they tweet, and would welcome help. And many tech-industry leaders are looking for ways to dial back internet-enabled pathologies. Rethinking instanticity would help us put our better selves forward, perhaps often enough to make social media more sociable.

Cracking my windshield and earning $10,000 on the Tesla Bug Bounty Program Hacking cars for fun and profit.

Rolling your eyes at people downloading an app "without reading the terms," acting like these concepts aren't deliberately confusing by design is not the answer. Consumers shouldn't be put in a position in the first place where enjoying an app requires becoming an IP attorney.

Jek Hyde 👇 She's paid to break into buildings and test their security, and fun story time …

In this case, for a large office building in the middle of a major industrial part of town next to a POLICE STATION… I was given 4 days. Yeah. Not ideal. But that’s a cool part about my job. I’m not going to jail. Well… not for long. 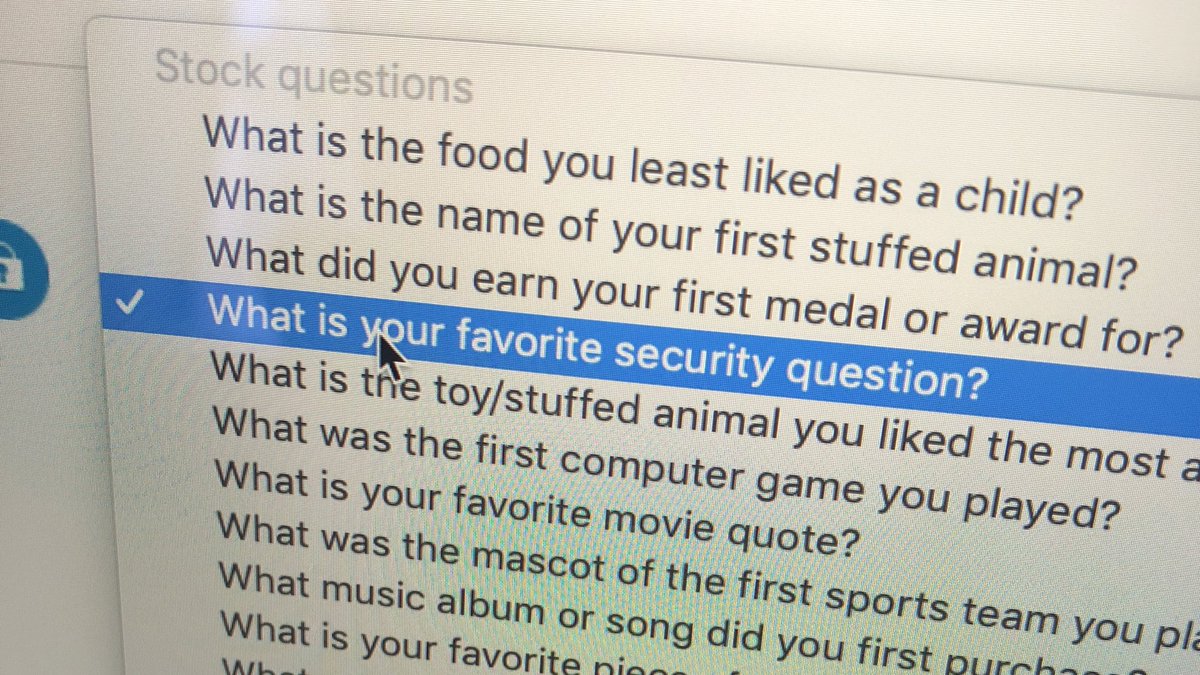 Alby “Why would anyone want to study topology? It's just--”

Assaf When recruiter firm have to mask who they represent ... I wonder which famous Emeryville animation studio that could be? 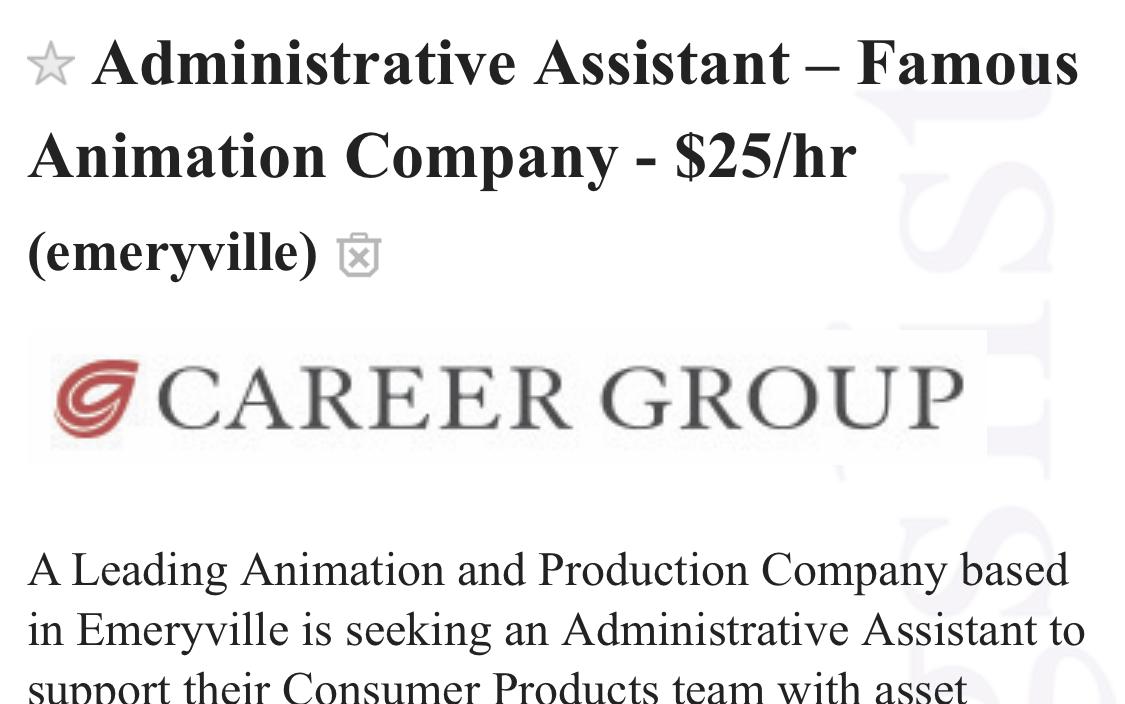 Jennifer Leggio I need to try this next time …

Was talking with a colleague about email etiquette, and we joked about writing work emails in the tone of great authors. Naturally, I proceeded to cancel a meeting in the spirit of Ernest Hemingway.
…
It is my hope, however, that we can find another time, when the clock doesn't tick so early and the sun shines with a bit less glare to discuss the impending hurdles we need to make to continue to fuel our capitalist society, and we can both breathe freely with our metrics. (5/5)

catchymemes Here are some creative things to brighten up your day (see them all). 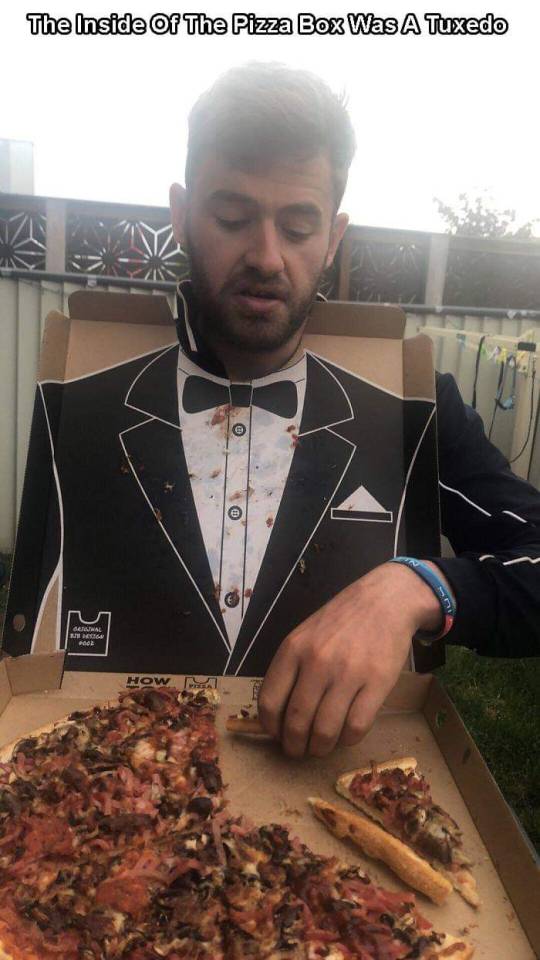 Foone 👇 They make films, but also have their own calendar, Q clearance, and a nuclear reactor:

So, Kodak is weird. And a particular way they are weird has to do with the
International Fixed Calendar, as developed by Moses Cotsworth in 1902.
It's a calendar designed to be maximally compatible with the standard Gregorian while also fixing many of the problems of it.

Bob “You know it's hot in Canada when 👇”

Pete Buttigieg Is Still Figuring This Out
“I’ve discovered that a show like ‘Veep’ is more realistic than most Americans would care to imagine.”

Want to help to stop the madness of car-centrism? It is simple!

Start crossing the road like this. Reveal the inherent design flaw of the iron cage...

Let's talk about peeing in space.

Several people, in response to my NY Times essay, have said that women couldn't go into space because we lacked the technology for them to pee in space.

Christian Borys “A team of people were paid to produce this” 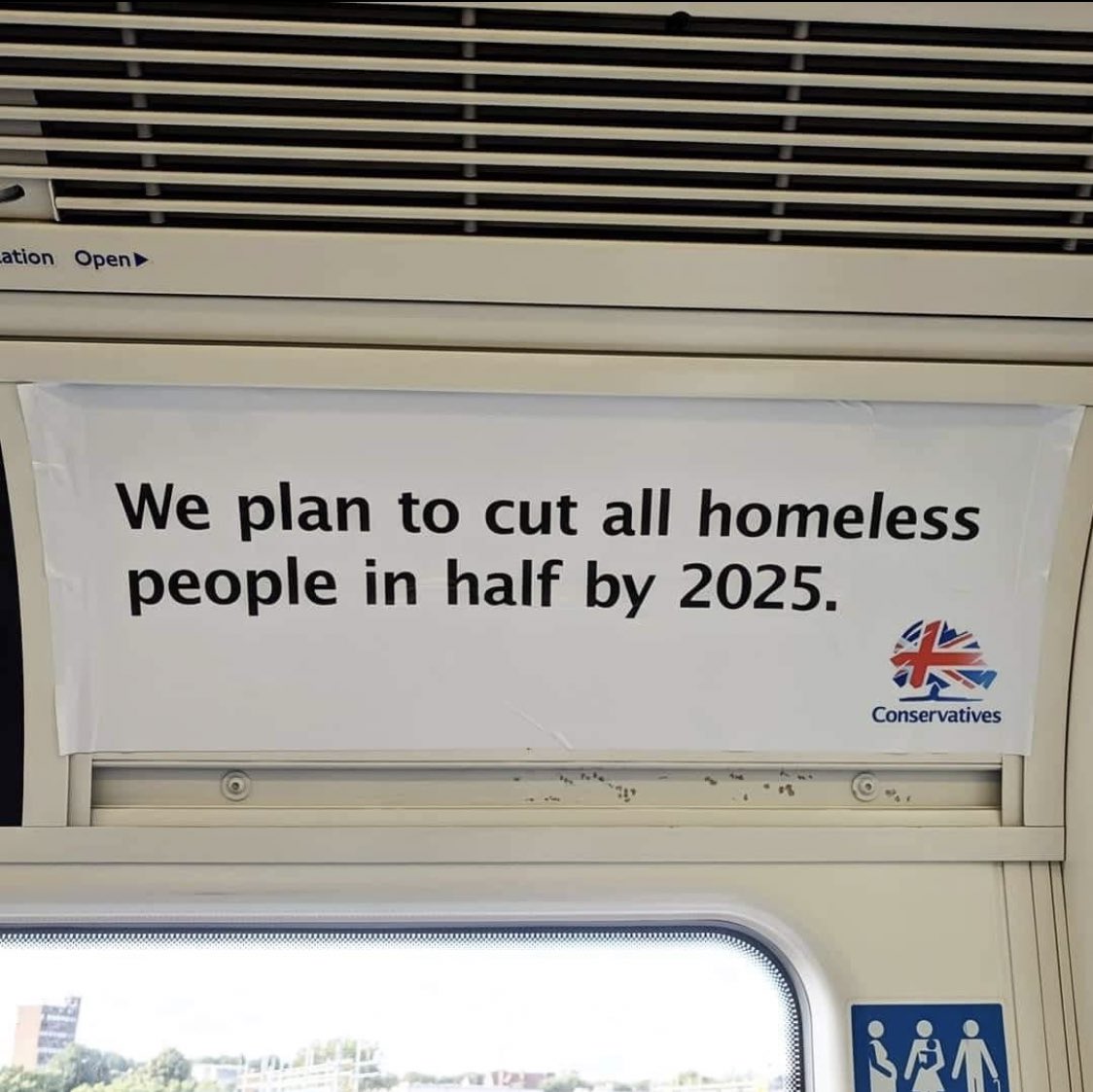