7 Rules for Creating Gorgeous UI and the second part. Written by and for non-designers, focuses on the basic skills you need get a functional design.

The first secret of design is ... noticing (video) Tony Fadell on noticing the big picture and the little details.

The Best Email App To Get To Inbox Zero Fastest: A Time Trial Review (In 1 Graph) It comes down to UI with good defaults, and responsiveness even with bad reception:

It may seem trivial, but seconds add up to minutes very quickly. And, for those of us who answer a lot of email, that can mean an extra 10–30 minutes a day of wasted time.

Keynote Motion Graphic Experiment Oh the many things you can do with Keynote: "It's pretty impressive how much Keynote can stand up to pro animation apps like After Effects and Motion and how fast it makes process."

In product design, focus is freeing.

Decisions are faster, easier, and more confident when you know what you're making, for who & why.

JSON API 1.0 After two years the JSON API spec goes 1.0. Looks like it focuses on standardizing message wrapping for RPC usage, to the benefit of tools/libraries. CORBA and WS-* chased the same goal, maybe third time's the charm?

GitUp Mac app that simplifies some of the more complex Git tasks. Watch the video, it might just be the app for you.

Percy Visual regression tests on every build. Your test suite uploads HTML and assets, Percy does the rendering and visual diff, updates CI with the build status. Going to give this a try.

Introduction to Microservices Nginx wants to be a critical part of your microservices infrastructure.

slack-bot-api A Node.js library for using the Slack API. 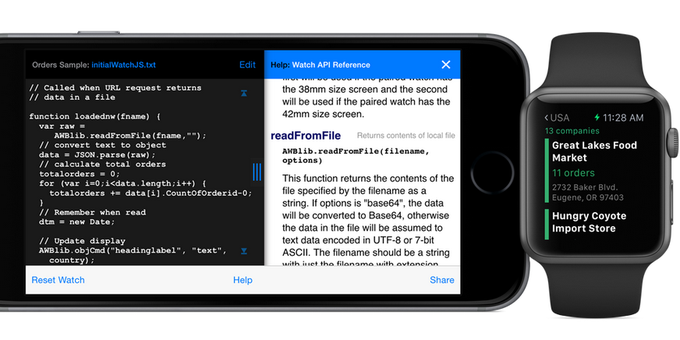 Seriously, browse the web with the developer tools console open logging errors and be truly amazed that the internet ever worked.

csscv Formats HTML to look like a CSS file, cool way to publish your résumé.

Typeeto This app lets you share your Mac keyboard with other devices, without the hassle of BT connect/disconnect.

I deal with assets on a cache by cache basis.

Web App Speed From original iPad to iPad Air, Safari got 10x faster. It's not the browser that's slow anymore, it's us choosing to overload it with frameworks and libraries and ads:

It’s frustrating to see people complain about bad web performance. They’re often right in practice, of course, but what’s annoying is that it is a completely unforced error. There’s no reason why web apps have to be slow.

JavaScript Code Smells Slides and video from the FluentConf talk that will teach you how to lint like a boss.

AppSec is Eating Security (video) This is a must watch for anyone that's in security and/or software development. The line has moved, security is no longer about firewalls and networking and IT — security is now the application's domain and it's everybody's job.

MonolithFirst Build it up then build it out, that's exactly how we're building apps at Broadly:

Toyota Unintended Acceleration and the Big Bowl of “Spaghetti” Code This code determines if you'll die in a car crash:

Why are programmers obsessed with cats? 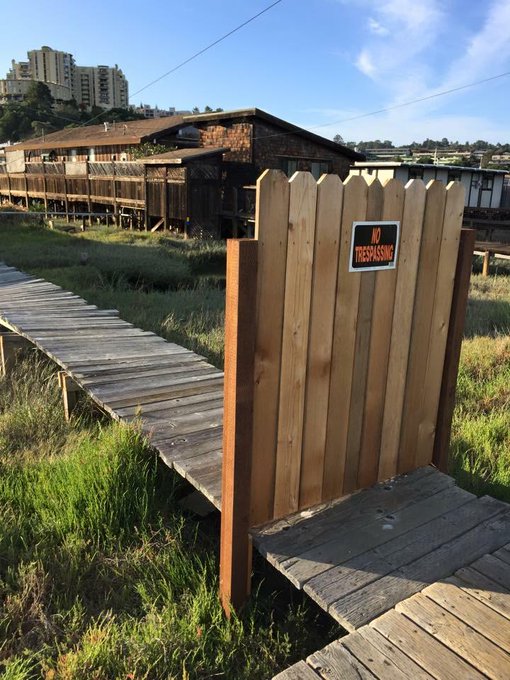 Proposed Statement on "HTTPS everywhere for the IETF" I would listen to Roy on this one:

TLS does not provide privacy. What it does is disable anonymous access to ensure authority. It changes access patterns away from decentralized caching to more centralized authority control. That is the opposite of privacy. TLS is desirable for access to account-based services wherein anonymity is not a concern (and usually not even allowed).
…
It's a shame that the IETF has been abused in this way to promote a campaign that will effectively end anonymous access, under the guise of promoting privacy.

U.S. Suspects Hackers in China Breached About 4 Million People’s Records, Officials Say I have an idea: let's give the feds backdoor access to all our private data. What could possibly go wrong?

Security experts tell us that China is responsible for a 1000% increase in use of the non-word “cyber” in tonight’s news broadcasts.

The Agency "From a nondescript office building in St. Petersburg, Russia, an army of well-paid “trolls” has tried to wreak havoc all around the Internet — and in real-life American communities." Facebook and Instagram are the new battlegrounds.

Evil Wi-Fi captive portal could spoof Apple Pay to get users’ credit card data TL;DR The portal page that signs you up to a WiFi network can be made to look like the "add a credit card" page.

Web security is totally, totally broken. Your web browser trusts TLS certificates by verifying the CA, making the CA the single point of failure. What if instead we use the blockchain to verify certificates?

OpenSesame Cool hack to open any fixed-code garage door. 1. Automate dip switch flipping for a 29 minute run. 2. Use shift register to bring that down to 8 seconds. 3. Build it from a Mattel toy.

Intentional hiring: how not to suck at hiring data scientists (or anyone else) TL;DR know what you want from the process, and don't be afraid to talk to people:

We don’t have to rely on confidence as a proxy for ability, because we’ve put so much work into learning how to ask questions that (we think) reveal their actual ability. It also means more diversity in our team.

@ldavidmarquet Much truth in that:

SnoozeInBrief Applies to so many creative professions:

How to tell whether you're a writer:

The Software Paradox "RedMonk’s Stephen O’Grady explains why the real money no longer lies in software, and what it means for companies that depend on that revenue."

Google maps should have a feature where if you know a better route, you can say “OK, Google, watch this,” and then drive it. They could improve their directions that way.