Making input type=date complicated Don't worry about "looks the same in all browsers", instead focus on "works the best in each browser":

If a browser says it supports <input type=”date”>, you should trust it to deliver a decent experience to its users. If it says it does not, and only in that case, you should use a custom widget instead.

How Super Mario Run Onboards New Users Wow. Surprised they get so many people to play the game.

Abstract: The Art of Design Coming to Netflix in February.


Tools of the Trade

Everything you need to know about HTTP security headers Handy list and your regular reminder to check your application's HTTP headers.

The end of the clearfix hack? display: flow-root; means never having to clearfix again. Coming soon to Chrome and Firefox.

Stepping into math: Open-sourcing our step-by-step solver The algorithm behind the Socratic math solver app. Deep Learning Enables You to Hide Screen when Your Boss is Approaching Putting ML to work … so you don't have to. 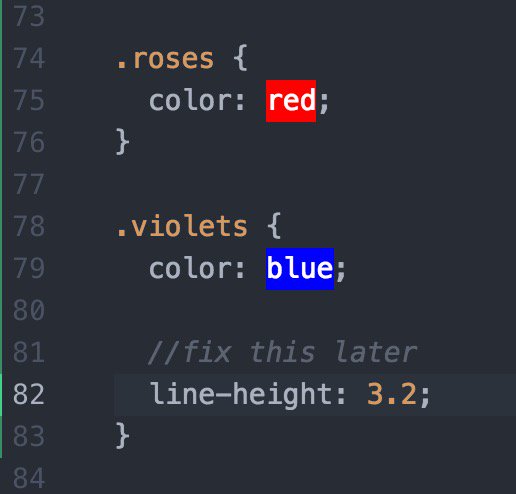 ES proposal: Shared memory and atomics Scheduled for inclusion in ECMAScript 2017, new primitives for parallel processing to JavaScript. This post explains what they're all about.

The Promise of a Burger Party A visual explanation of what it means when a function "returns a Promise". 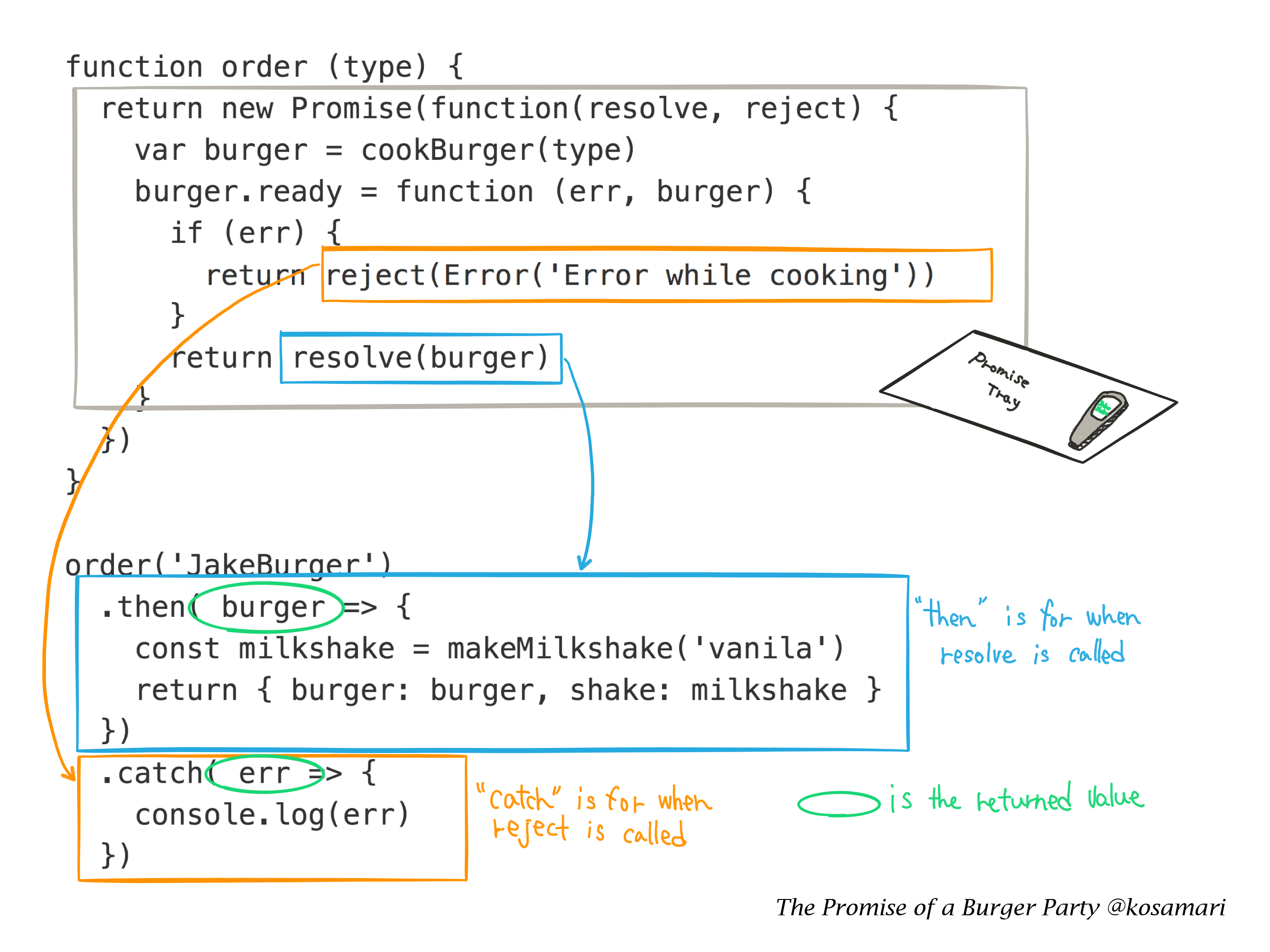 Why Every Element of SOLID is Wrong TL;DR write simple code!


Don’t document your code. Code your documentation. Code that needs no comments:

Extract as much code as you can to methods. Even if you end up having a method with only 3 or 4 lines. Each method should do one thing and only one thing. And the name must explain what it does.

If Your Boss Could Do Your Job, You’re More Likely to Be Happy at Work

In our project, we studied 35,000 randomly selected employees and workplaces. The samples are from both the U.S. and Britain.
...
When we look closely at the data, a striking pattern emerges. The benefit of having a highly competent boss is easily the largest positive influence on a typical worker’s level of job satisfaction.

Consider the Maintainer If you're an open source maintainer, set the time to watch this talk:

A Quick Post About Resumes Resumes are the first look for most companies, make sure you're putting your best foot forward.

3 videos that describe what it's like to have anxiety and depression when our own words don't suffice Explaining anxiety, depression, and/or any other psychiatric disorder is hard; these videos can help.

Back in June last year, Google's Project Zero found 25 high-severity bugs in Symantec/Norton security products. "These vulnerabilities are as bad as it gets, … They don’t require any user interaction, they affect the default configuration, and the software runs at the highest privilege levels possible. In certain cases on Windows, vulnerable code is even loaded into the kernel, resulting in remote kernel memory corruption."

The Secret Agenda of a Facebook Quiz Read. This.

If ever you’ve answered questions like these on one of the free personality quizzes floating around Facebook, you’ll have learned what’s known as your Ocean score …

For several years, a data firm eventually hired by the Trump campaign, Cambridge Analytica, has been using Facebook as a tool to build psychological profiles that represent some 230 million adult Americans …

Kelly Ellis "I meant 'on the timer I just set,' but ok" 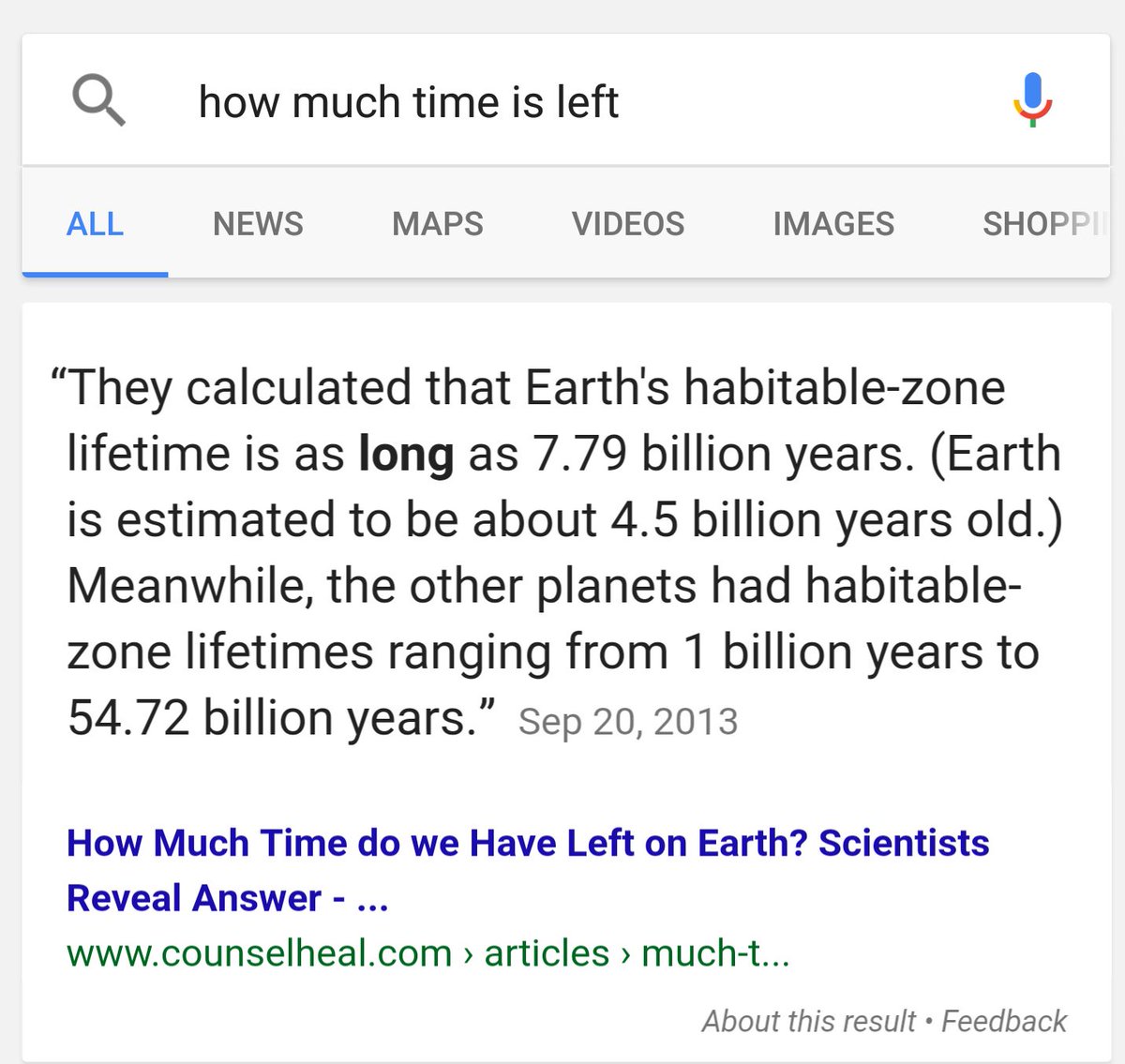 The Founder "A dystopian business-simulator"

It's 2001. Start modestly from your apartment and build up your startup alongside the major players and future technology behemoths. 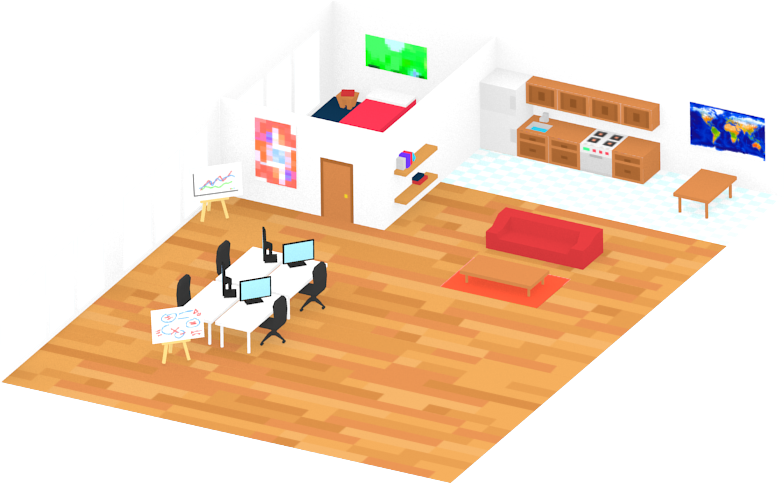 Has anyone created a google hangout hack that can detect the edges of your bathrobe and overlay a nice, professional outfit

Medium, and The Reason You Can’t Stand the News Anymore. TL;DR "The methods used to fund modern journalism simultaneously undermine trust in the news outlets."

What is the mechanism that lets people believe parody accounts are rogue truth tellers but reporters citing sources are making things up?

JT If I ever participate in a gameshow, it will be this one:

There's a Japanese gamehow where they change something in a room with chocolate and the contestants have to try and find it.