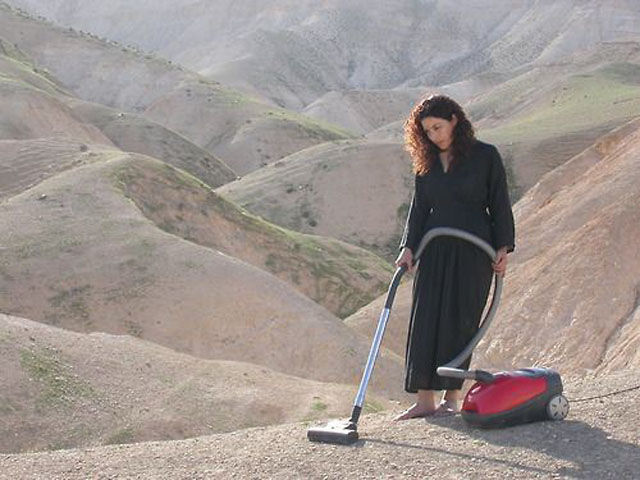 The JWST science operations will be driven by ASCII (instead of binary command blocks) on-board scripts, written in a customized version of JavaScript. The script interpreter is run by the flight software, which is written in C++. The flight software operates the spacecraft and the science instruments.

Sarah Drasner TODO: install and try it out

I've found the Todo Tree extension really helpful, especially on large projects or side projects with a lot of start/stop to keep track of what I have left to do. 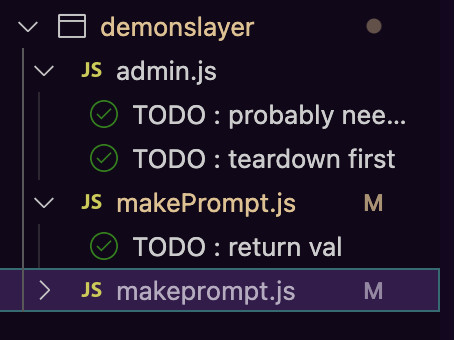 Gleek Gleek is a slick text-to-diagram tool. When you want to explain yourself with visuals, but you want to create these visuals from text. That's me.

I'm guessing it's Mermaid but with a nicer UI. You can use it to create flowcharts, ER, class, object, and sequence diagrams. 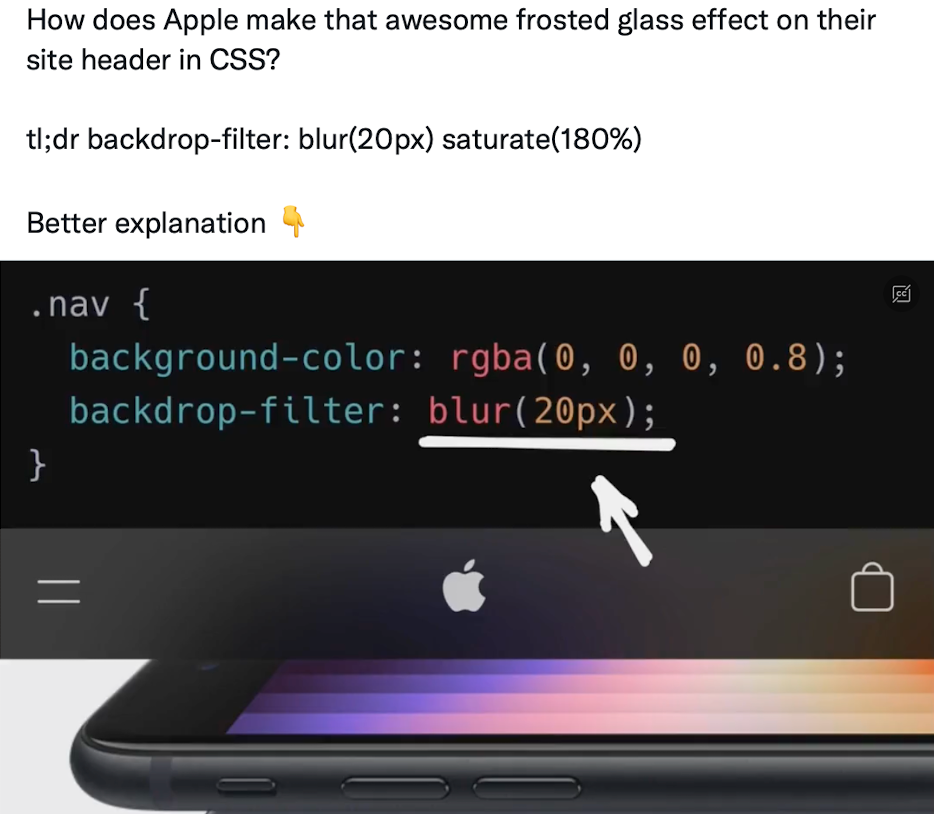 Codeball AI is coming for all our jobs :)

My sense from the demo, Codeball would LGTM about half of all the PRs that a human would classify as LGTM. That's to avoid false positives.

Is it saving a lot of development time? I don't think so. But it is moving PR along faster when you're not waiting on busy developers to review. And faster development pipeline helps with building a better product. To me, that is the key benefit.

Codeball doesn't care that much about what the new code does, but focuses on the changes themselves, what changes, and who made the changes. Which — let's be real here — is the same heuristic a busy developer would apply.

the hardest part of software engineering is finding someone who 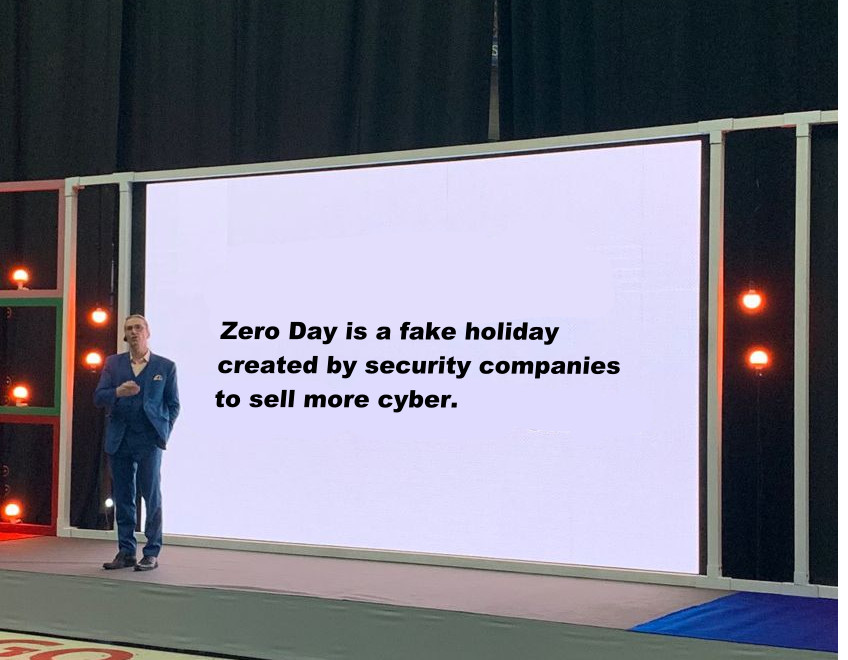 If you’re a product designer not obsessed with writing concise copy and thoughtful microcopy, you’re ignoring the most important part of UI design. 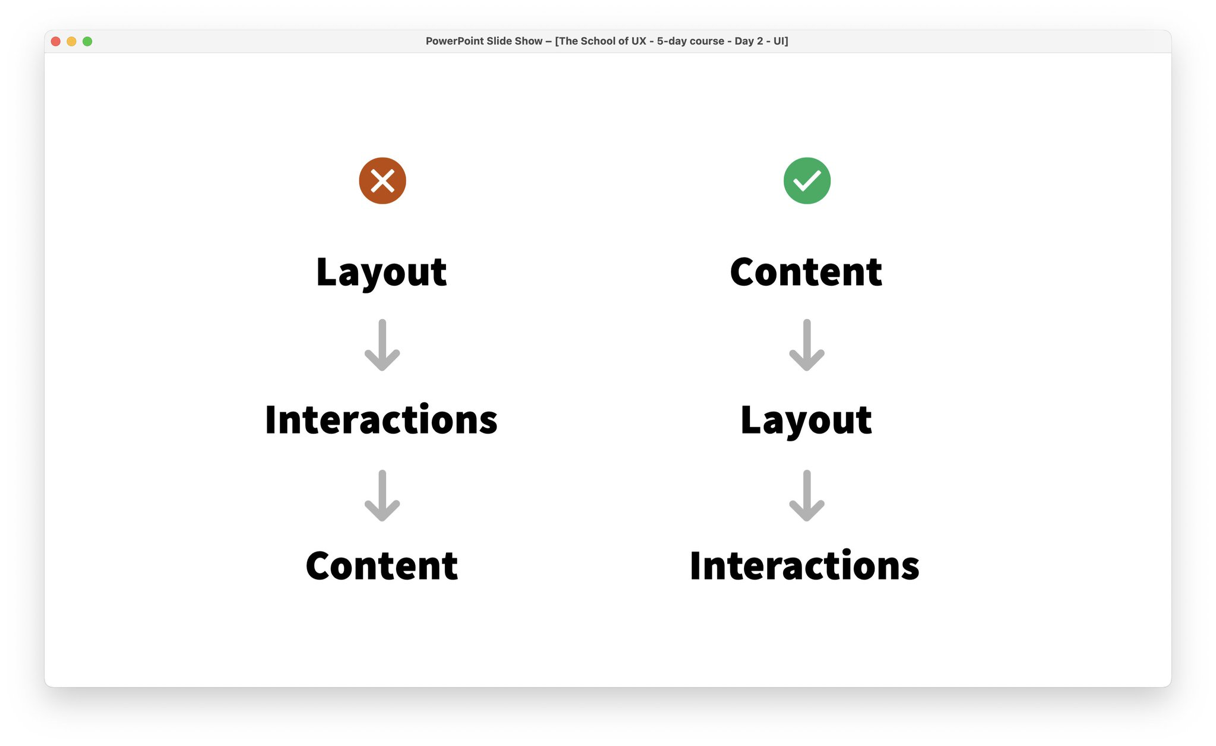 Apple Maps vs Google Maps What can you learn from this side-by-side comparison that will make your product better? 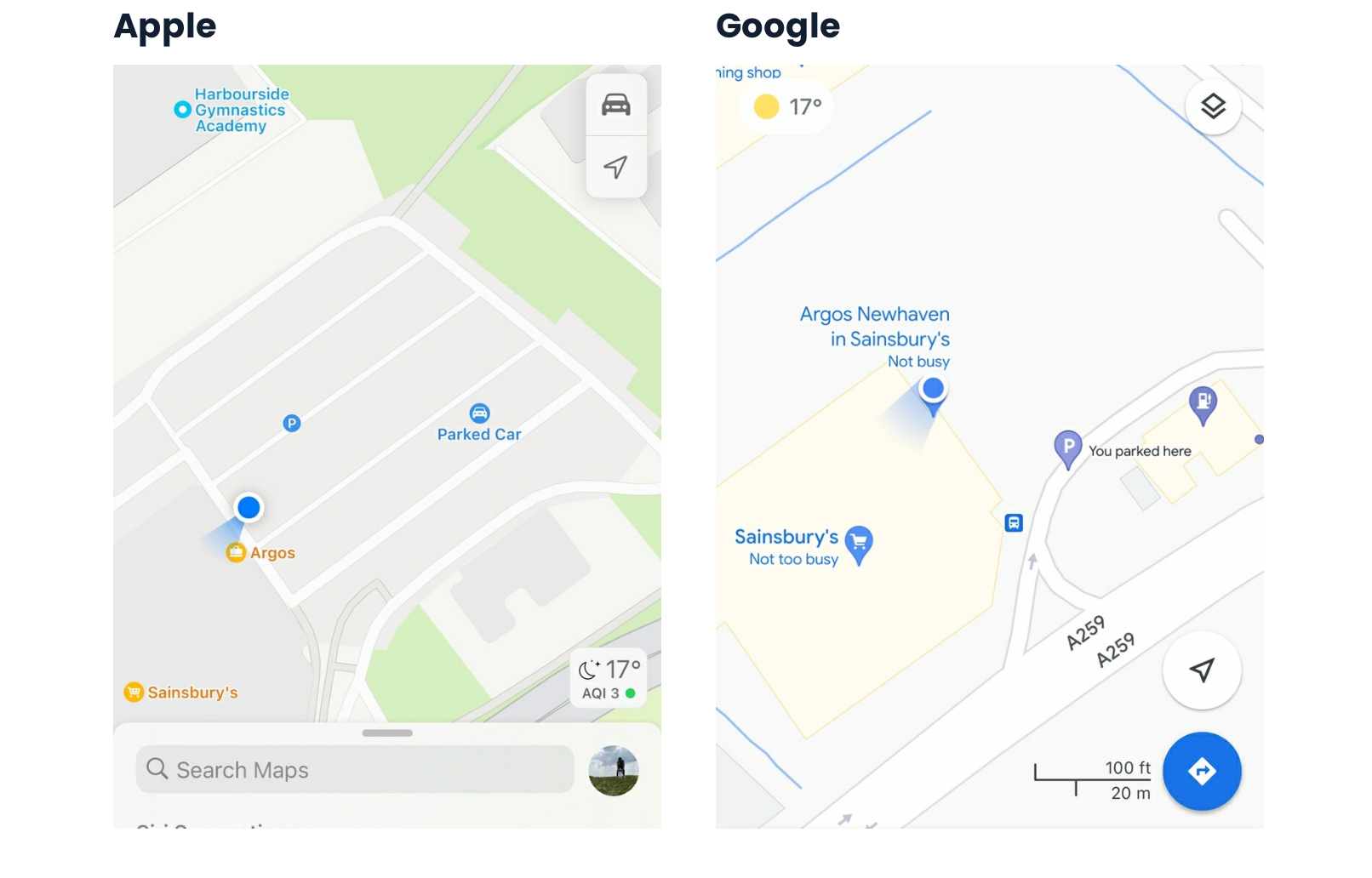 Biggest permanent change due to the pandemic is remote work:

Office occupancy still down by more than 50% (!) and the return to office trend is starting to plateau 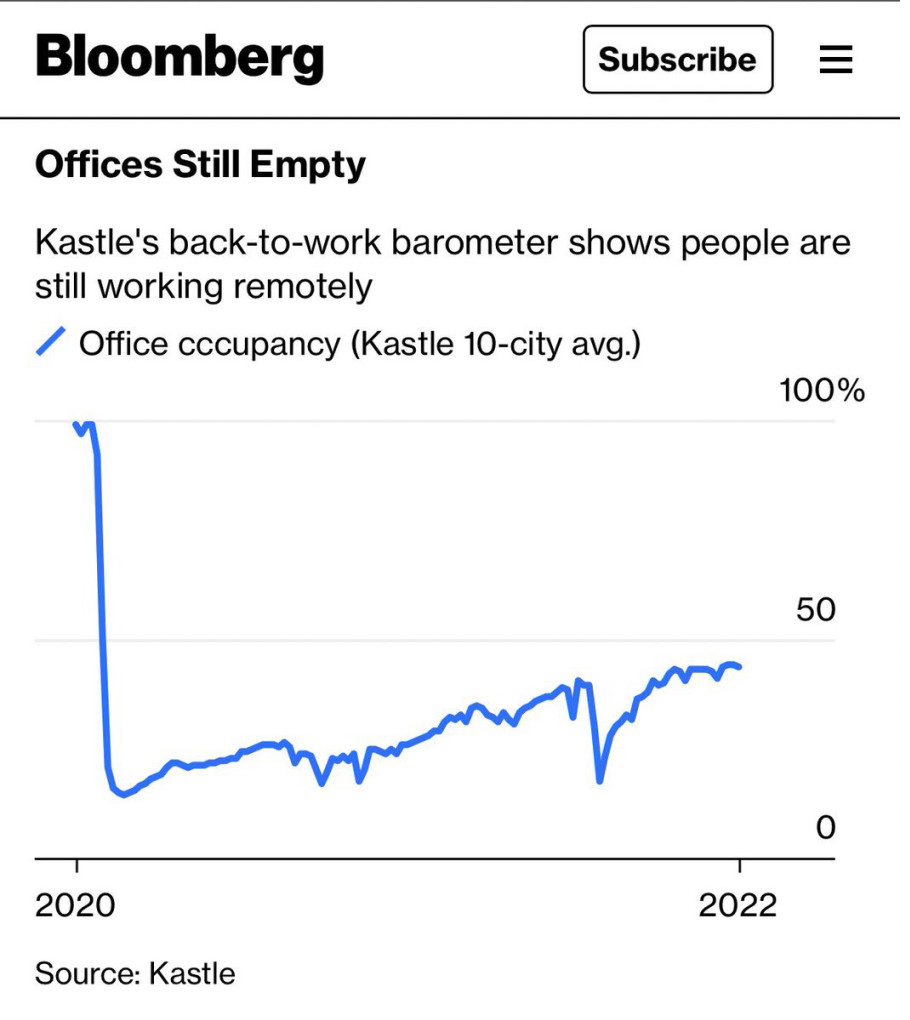 Now that I'm no longer running a company - going to share my ACTUAL thoughts on WFH vs in-office. My personal observation is that older executives and senior (position-wise, not necessarily age-wise) managers mostly prefer in office 1/9

When your job relies on nonverbal communication, you gain more from working in person.

When people with strong NVC skills get promoted to senior roles, you get leadership that’s eager to return to the office.

Major: pressure from the bottom. Managers get promoted based on what talent they can hire and retain. And that talent chooses WFH.

Over several generations, you get a different population of senior execs.

The high-tech culture has short generations, so this selection process runs quickly.

‘They couldn’t even scream any more. They were just sobbing’ Ouch.

It may be that future economists view the cryptocurrency boom of the early 2020s as a mass Dunning-Kruger event, fuelled by social media and facilitated by technology; an era in which amateurs took financial advice from fellow amateurs and bet the house on speculative investments. “Admitting that you know nothing just tells you that you’re lucky,” says Roy. “And my ego couldn’t handle that. I didn’t want to be lucky. I wanted to be someone who knew what they were doing. I’m smart, right? Tell me I’m smart, please? That’s how it goes. The whole community reinforced themselves, and each other.”

Airbnb is broken. Hear me out.

This is AI witchcraft, it really is. I can describe a web page 'HTML source of a web page called "Yoko Ono's Tweets" that creates random things that Yoko Ono might tweet using Javascript' and the thing actually runs. [Video in next tweet] 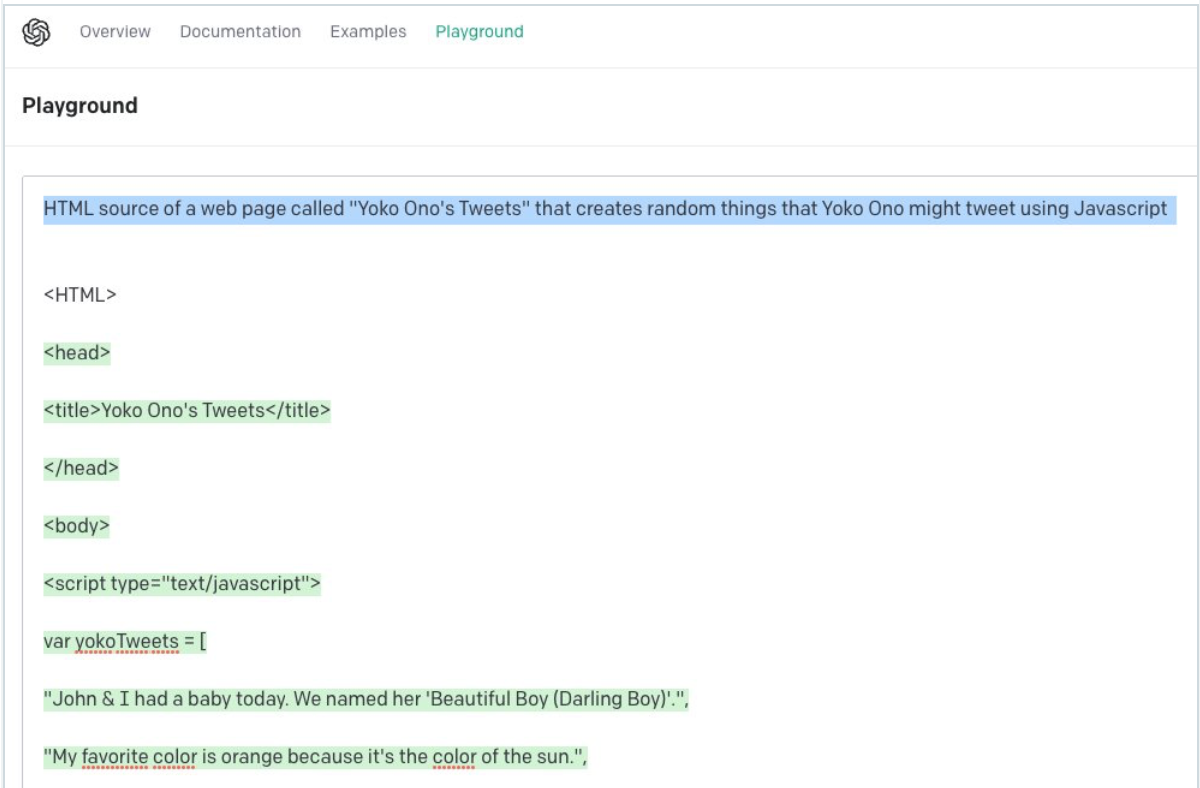 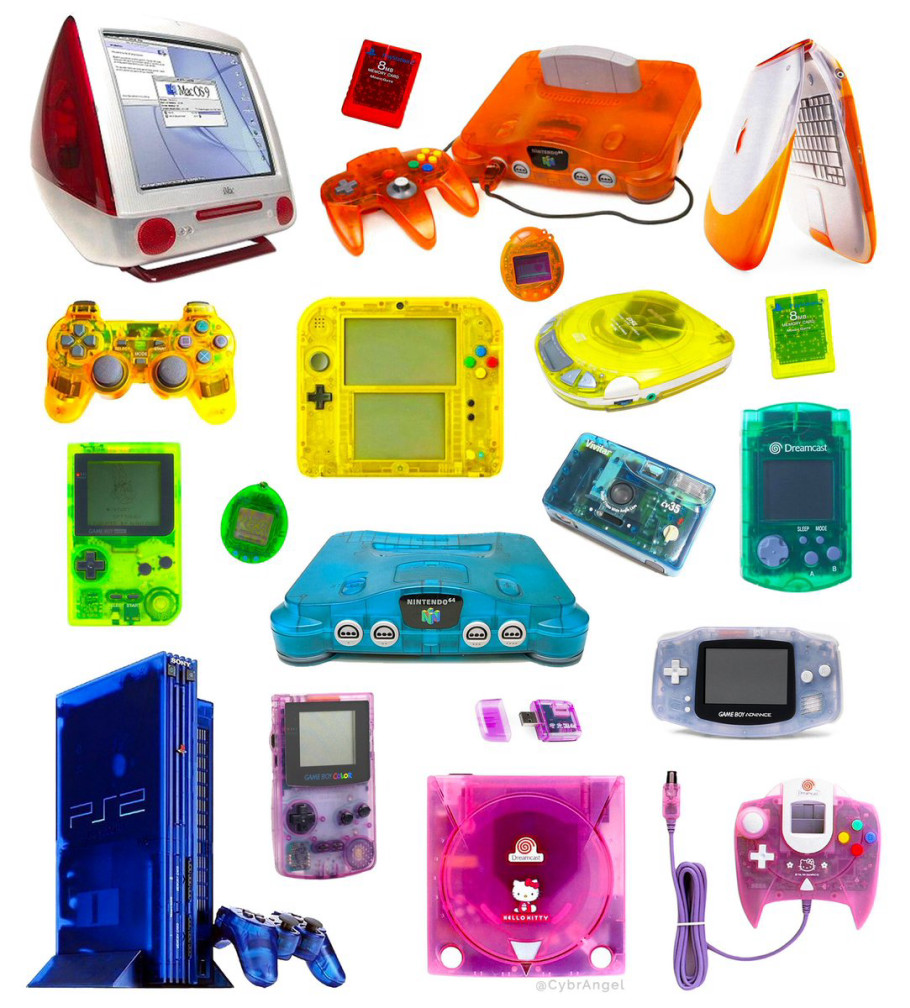 on our farm rn we have 16 regular ducks. and then we have reginald. reg is 4lbs of pure hatred in the approximate shape of a duck. he is the duck god of chaos. every night he refuses, with violence, to go inside his coop, despite loving it in there. i hate him but i respect him 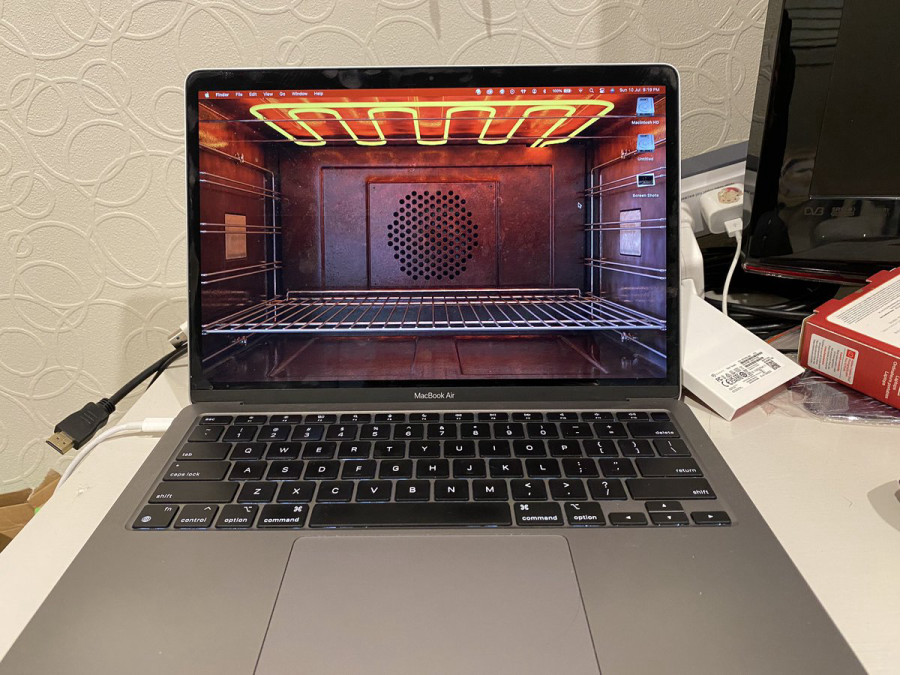 i don't get why ppl pay for therapy. i call my internet's customer service and trauma dump on them for free and then they make sure my internet is working. two birds. i'm so fucking smart

"Mario games teach us that even if something is essentially the same, psychologically it can be completely different. This example is very easy to understand."

Hangry in the field: An experience sampling study on the impact of hunger on anger, irritability, and affect

The colloquial term “hangry” refers to the notion that people become angry when hungry, but very little research has directly determined the extent to which the relationship between hunger and negative emotions is robust. Here, we examined associations between everyday experiences of hunger and negative emotions using an experience sampling method.

Martyn Schmoll “One of these machines is speed-limited by software. For safety.” 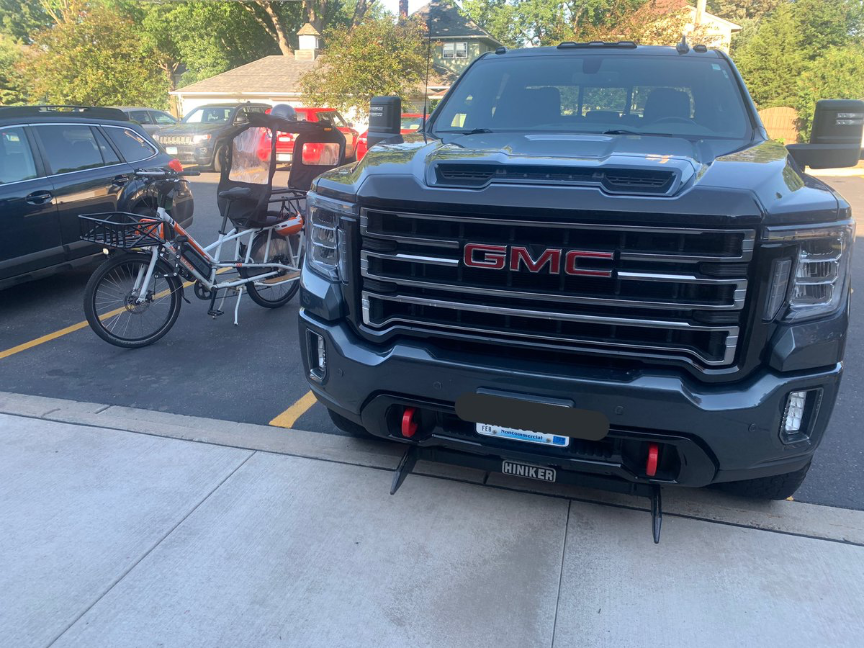 This is how they manufacture stories for you using social media. The person with the desired take will present themselves. The junior Journalist need but pick and choose the one she wants.

They usually delete these after asking them, especially if they're egregious enough. 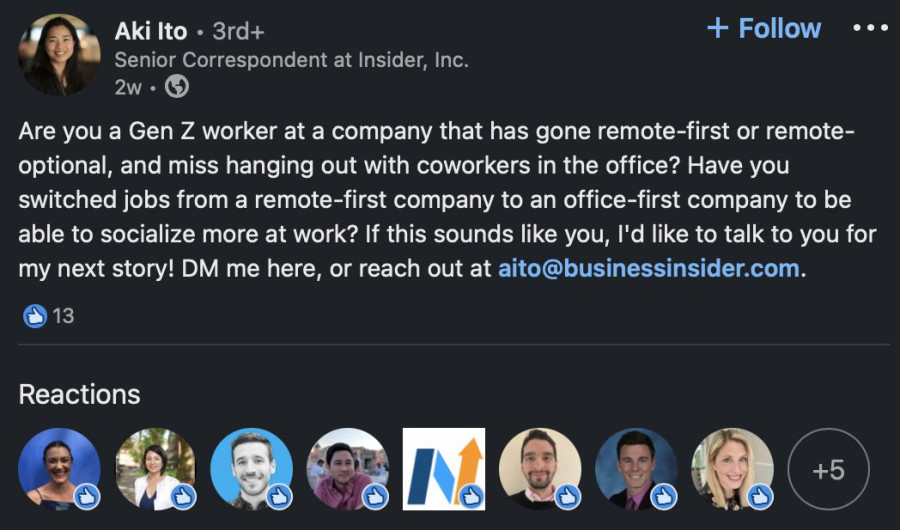 Wow, wow. This a must. If you're interested in knowing where you most need a mask (a P2/N95) this is a brilliant guide. Vaccines, testing and isolating if sick, and breathing clean air are the 3 key COVID-19 interventions. The last one is by far the most neglected. 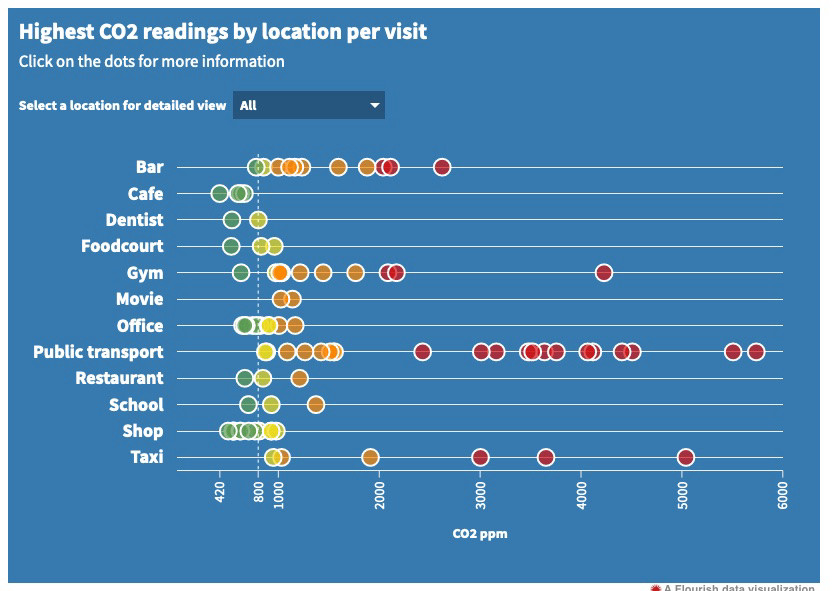 jill wohlner “If you’re an engineer, what stops you from dressing like this?” 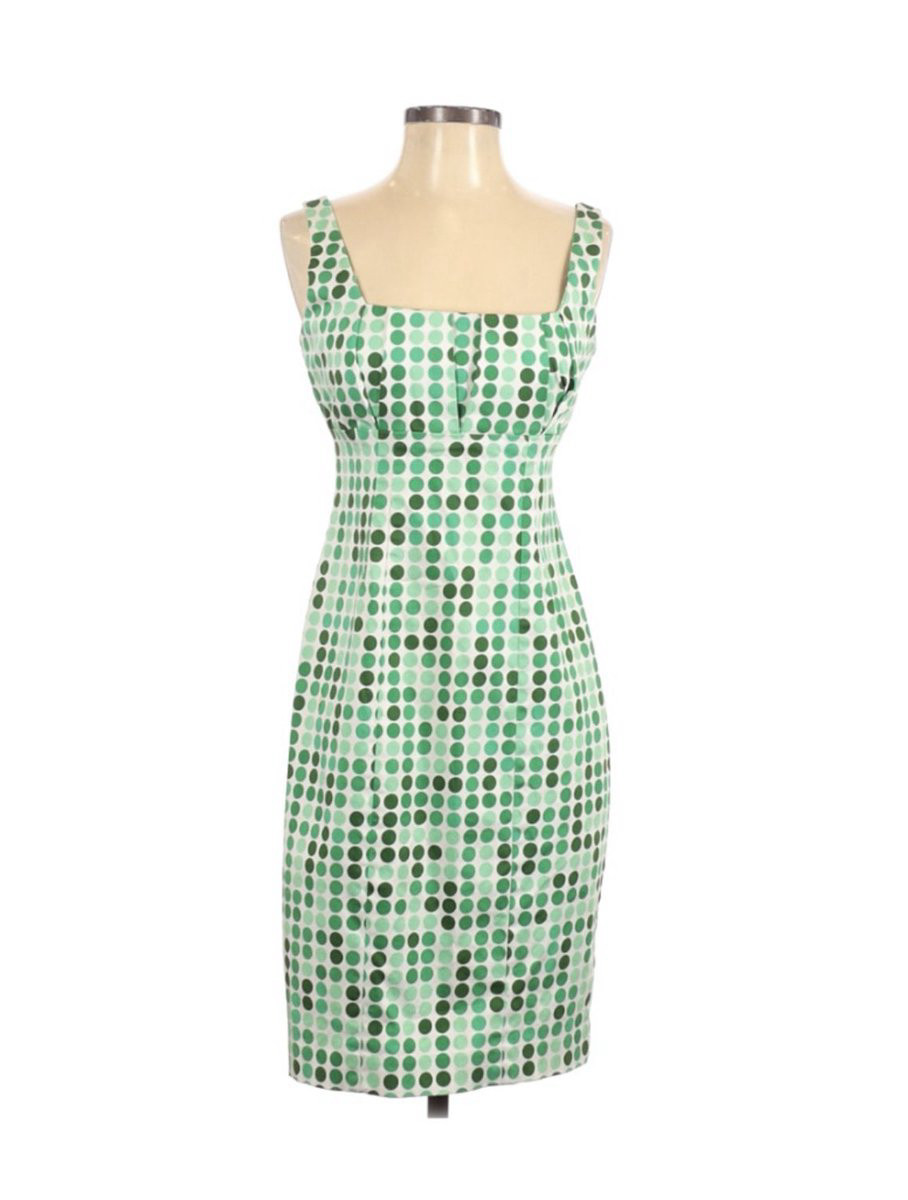