Weekend Reading — A handle on this

Published on 3 years ago 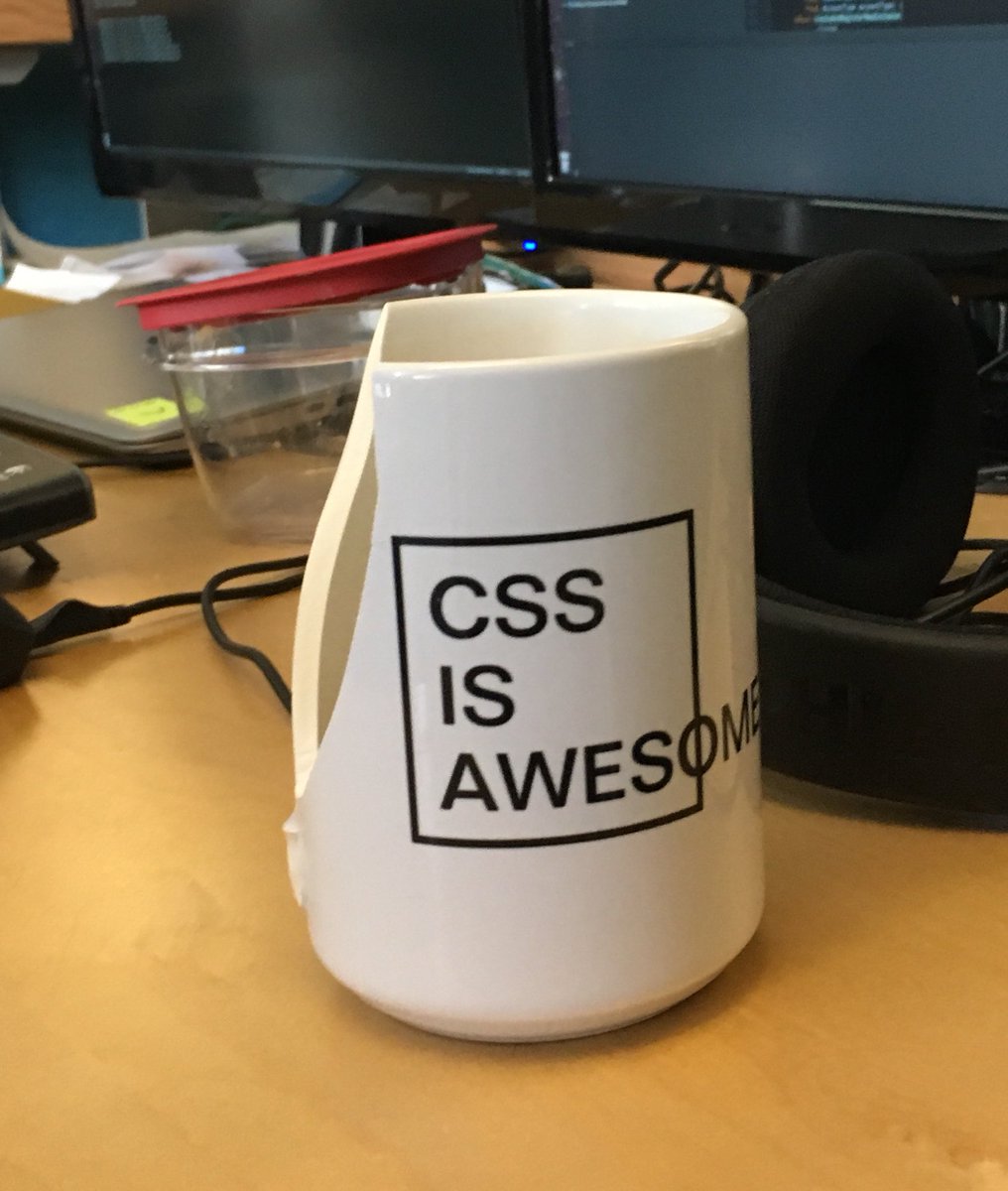 Hsing-Hui Hsu "I thought I had a handle on this"

Every team should be required to test their alpha on the NYC subway before shipping. Make it work under those network conditions. Seriously.

Just released our new Menu Board software to every McDonald's store in the US. Built with @polymer to be completely modular. 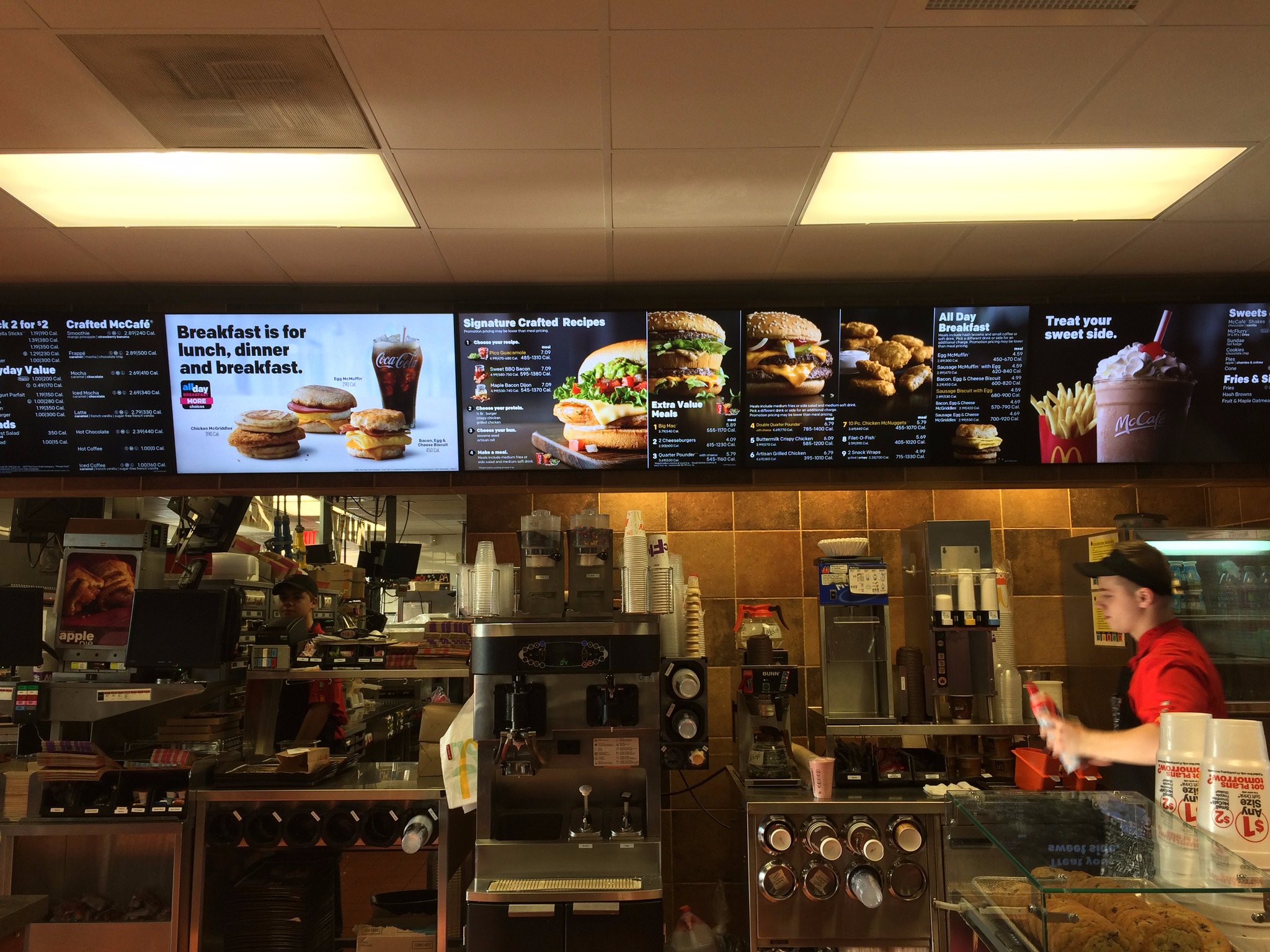 A Better Way to Code d3.express is a better Jupyter Notebook, all JavaScript, with d3 APIs (for better or worse).

Roughing It Dev Style: Coding Without a Computer I remember when "coding without a computer" meant pencil and graph paper, or punchcards. This article explores coding with an iPhone. We made some progress in a few short decades.

Spending 100K USD in 4,5 days on Amazon Web Services The unintended consequence of leaving AWS credentials in a public Github repo, and what to do when your account gets hijacked.

How SSH port became 22 Back when you could send an email, and get a designated port number. 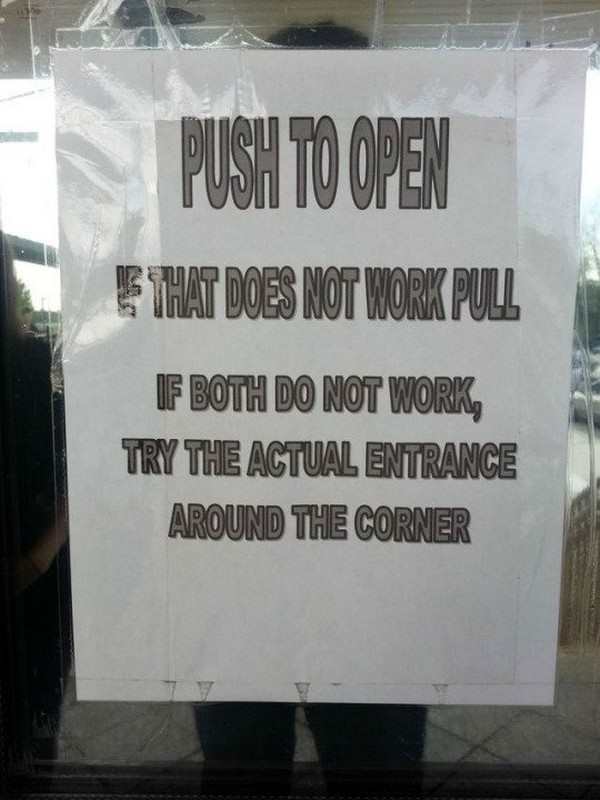 Journey to Highly Effective and Maintainable CSS Media Queries Has good ideas on how to write media queries, how to structure stylesheets with many queries, and how to choose breakpoints and tweakpoints. Also, this: "breakpoints should be content-based, not device based."

Painting with Code Bridging the gap between designers and engineers: "React-sketchapp is an open-source library that allows you to write React components that render to Sketch documents."

An engineer just suggested an RFC for HTTP response

HTTP 299 Disappointed: The server has accepted your request but thinks you can do better

7 tips to handle undefined in JavaScript Even experienced developers get undefined wrong.

Axel Rauschmayer And besides, you may want to use Map for clarity:

To a non JavaScript developer, it must sound extremely redundant that we run our code through both Prettier and Uglify.

A function name should describe what it does, not when it's run.

Why? Good function names summarize what happens inside. 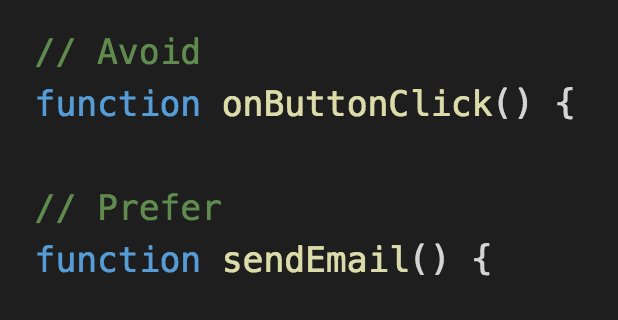 "You'll never believe this one quick fix that solves our bug!"

Writing is hard because it often ends up being the process through which you realize that you don't actually understand something.

A programmer started to cuss

As getting to sleep was a fuss

As she lay there in bed

Looping 'round in her head

Hype Driven Development And how to make sure it doesn't kill your development process. Michael D. Hill This thread, on why, when, and how to TDD:

i use TDD for one reason and one reason only: to move features faster. more faster features is my job. TDD does that.

For production, I fucking love "boring". I favor consistency and reliability over speed every day of the week.

Why your programmers just want to code Creative problem solvers need an outlet for their creativity:

How you handle ideas from new programmers sends an important signal. Good or bad, it sets the stage for what they expect. This determines if they share more ideas in the future… or keep their mouth shut.

Simply telling someone you like the work they did today could be the reason they make something again tomorrow.

Hey, Computer Scientists! Stop Hating on the Humanities This article can be summarized as: learn some ethics, apply some ethics to your work, just because ethics are taught in humanity studies, doesn't mean they don't belong in STEM.

Lyrebird Ethics One company that has an ethics page. Though we may not like what they have to say, at least they're giving us a head's up:

Lyrebird is the first company to offer a technology to reproduce the voice of someone as accurately and with as little recorded audio. …

Voice recordings are currently considered as strong pieces of evidence in our societies and in particular in jurisdictions of many countries. Our technology questions the validity of such evidence as it allows to easily manipulate audio recordings.

I Got Hacked So You Don't Have To What is spearphishing and why it's so damn effective:

You can’t sell a box that stops people from trusting their daughters, from missing a typo in an e-mail address, from being a little too tired to check the URL of a link.

On the spelling of Resumé That settles if for me:

“Resumé” in this sense is an English word, not a French one. It’s not pronounced like the French word. And it doesn’t even have this meaning in French—French, like British and International English, uses the Latin term “curriculum vitae”

Ikea Had a Great Reaction to Balenciaga Making a $2,145 Version of Its 99-Cent Blue Bag "How to identify an original Ikea Frakta bag." Brilliant. 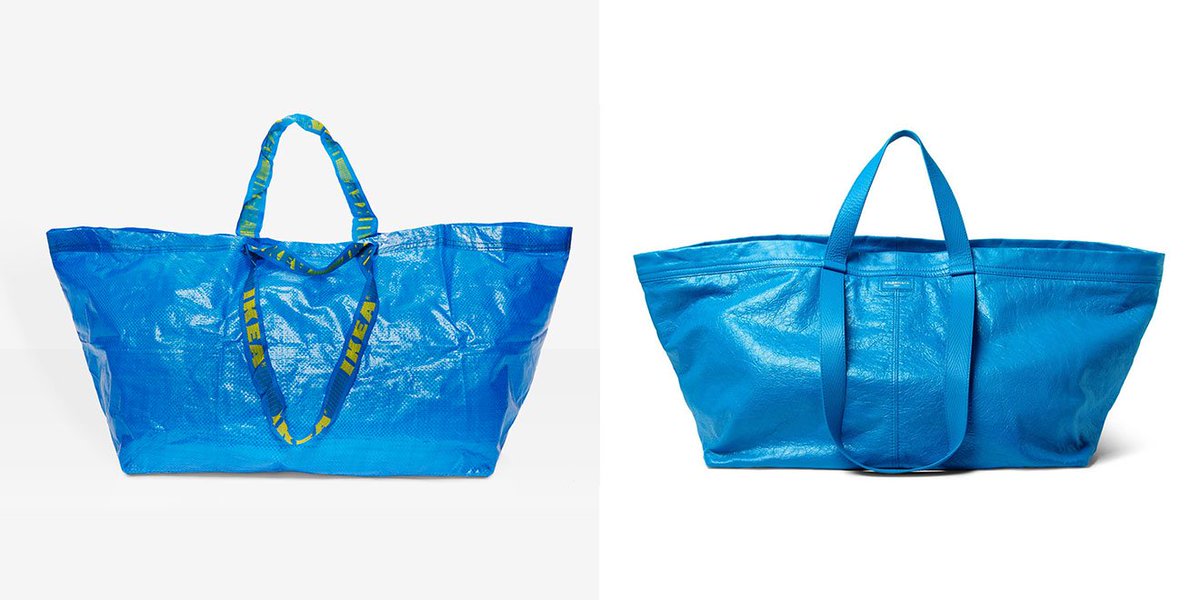 Facebook Data ‘Does Not Contradict’ Intelligence on Russia Meddling That's one way of phrasing what happened.

The earth is flat (p>0.05): Significance thresholds and the crisis of unreplicable research How p-values came to be the standard bearer, and why it's time for researchers to move on.