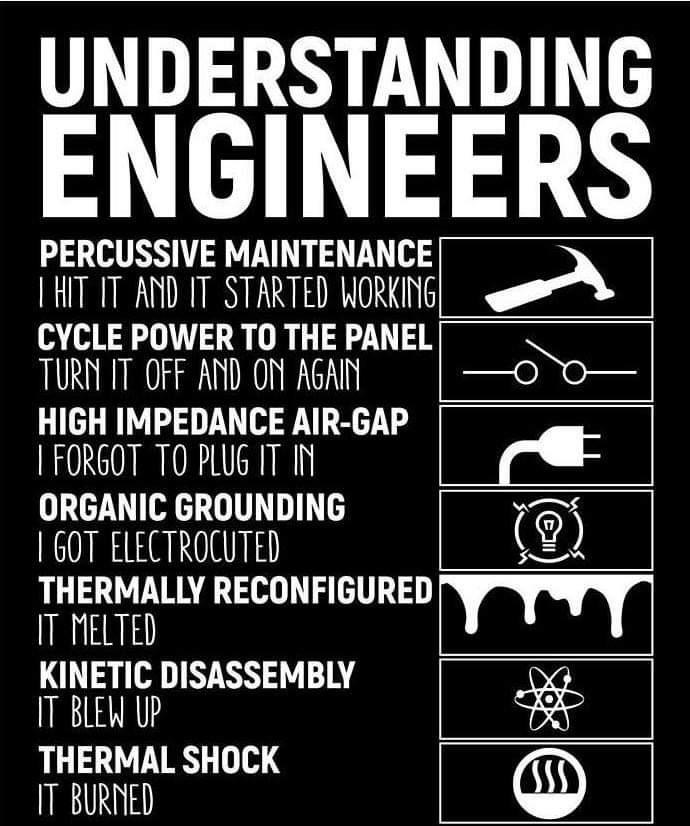 Thinkwert “When the people writing the user manual have never used the product.” 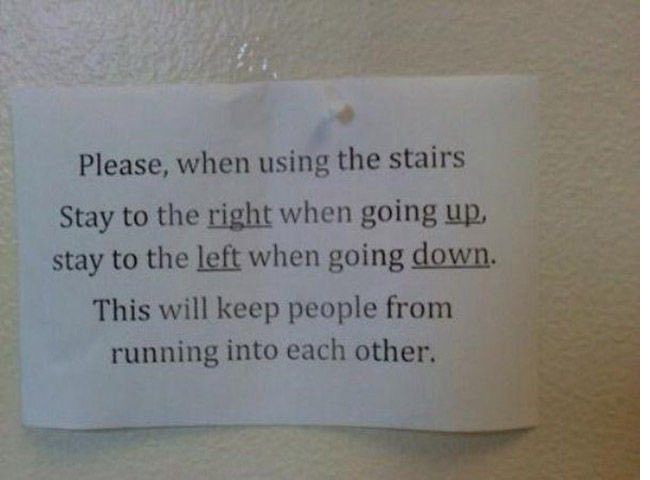 Scott Berkun “A fun reminder that it's not required to take work so seriously. Thank you @BlazingBagels.” 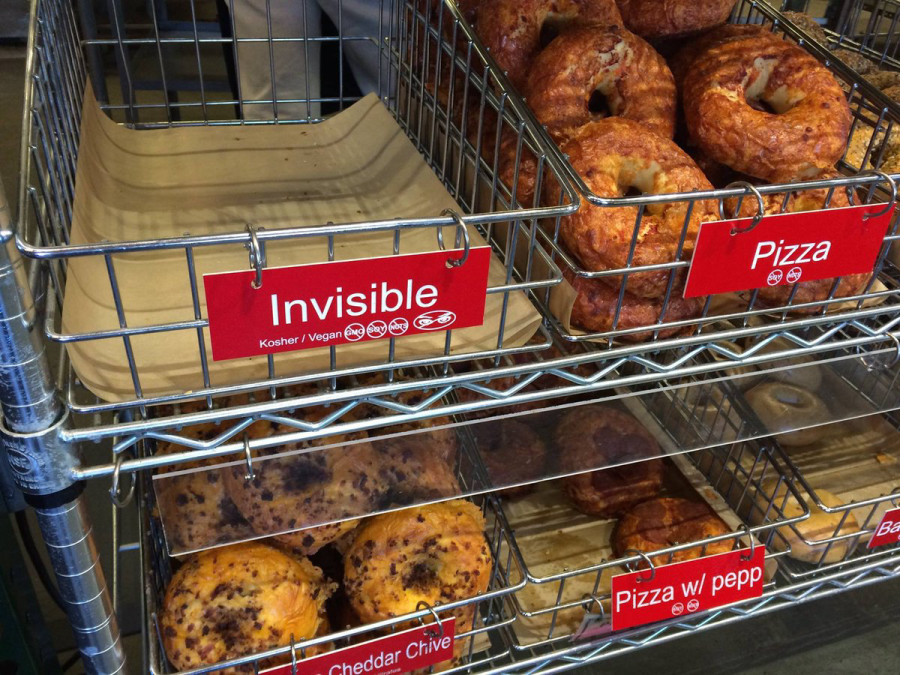 Everyone has noticed ⌘-⇧-A in Chrome, right? (Maybe I'm very late to the party here.)

XState Everything you need to manage a state machine in your web app: details docs, feature packed library, React/Vue/etc components, and a state chart visualization tool! 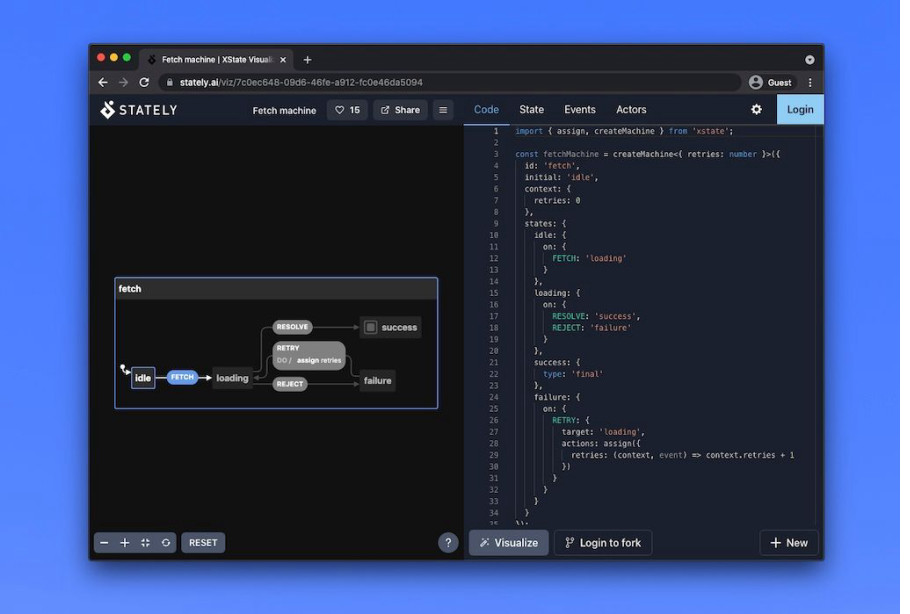 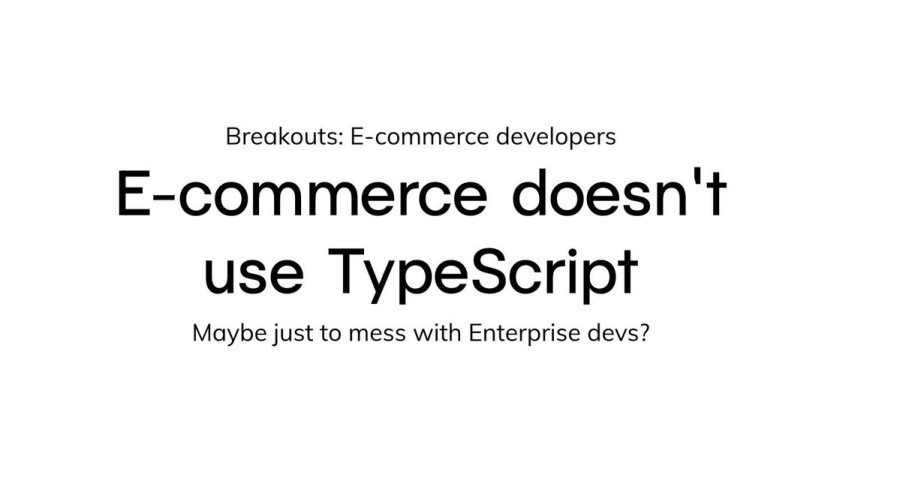 Reverse Meme Search OK this is pretty cool. This app will wipe away the text from any meme image so you can reuse it. 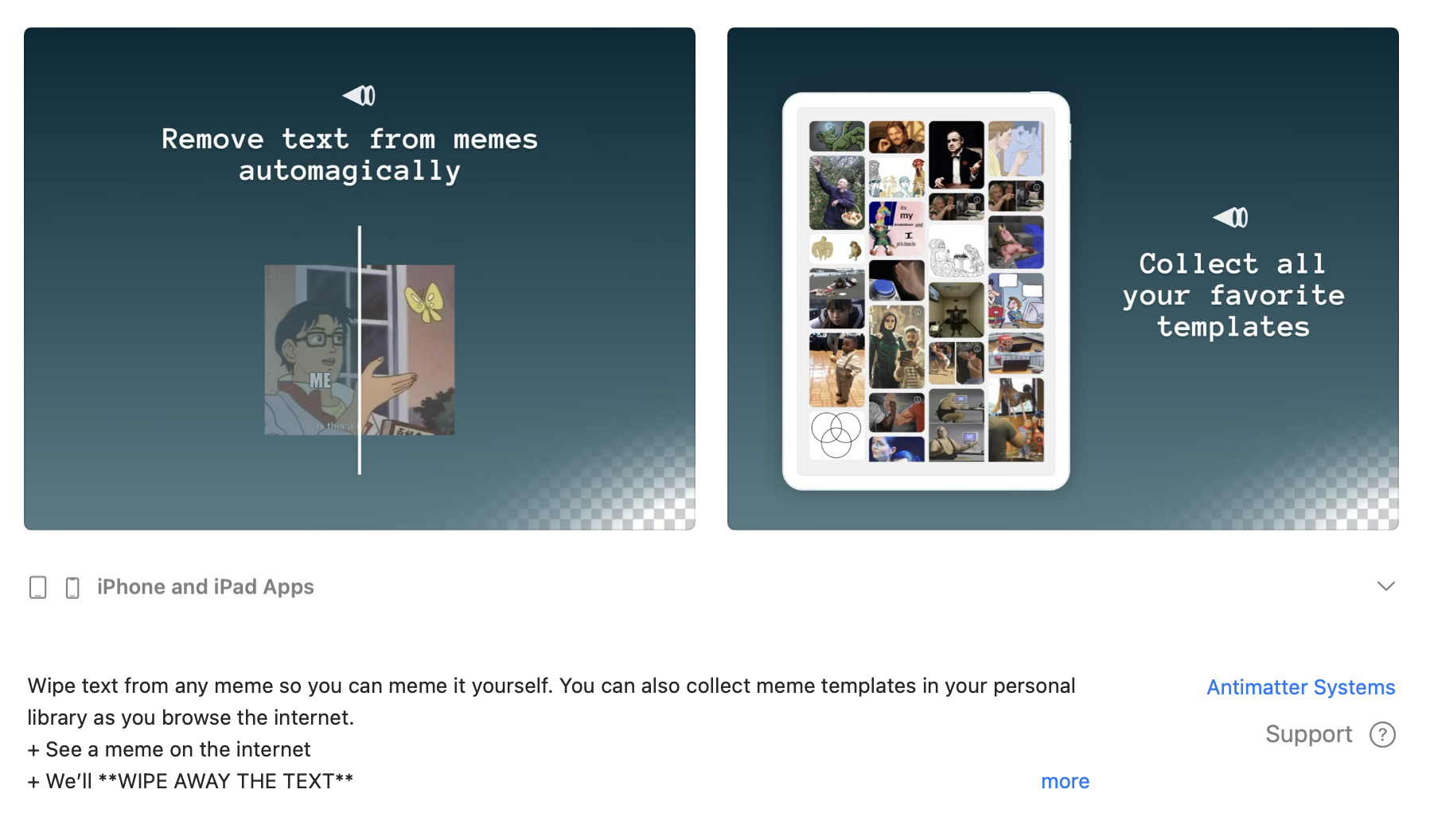 Bash functions are better than I thought TIL that bash functions with parenthesis use a sub-shell so you get scope and proper error handling.

orval Feed this fish a Swagger/OpenAPI YAML, and net a TypeScript interface + API + MSW mocks. If this word salad makes no sense, don’t worry about it.

Microsoft’s Edge browser is now available on Linux Microsoft is betting on someday being the year of Linux on the desktop. Or at least hedging against MacOS and Chrome OS. As the saying goes, the enemy of my enemy is an operating system I support. 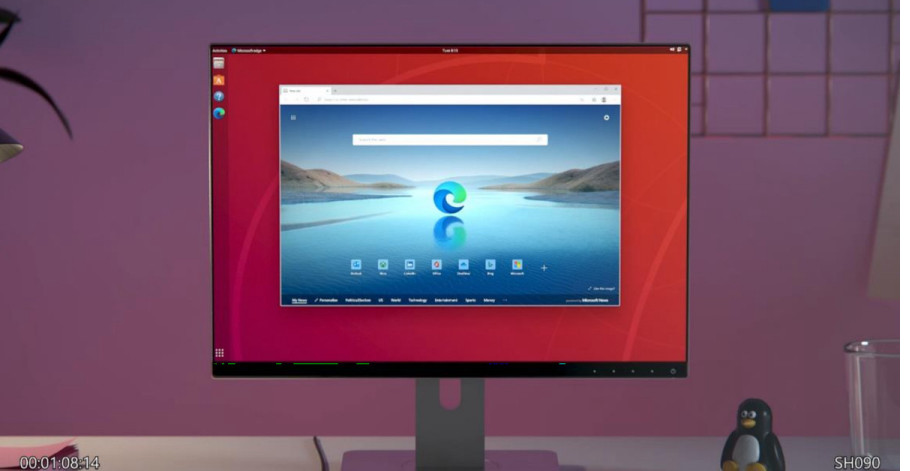 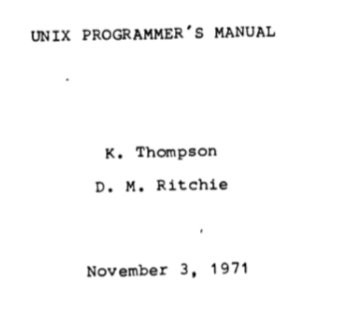 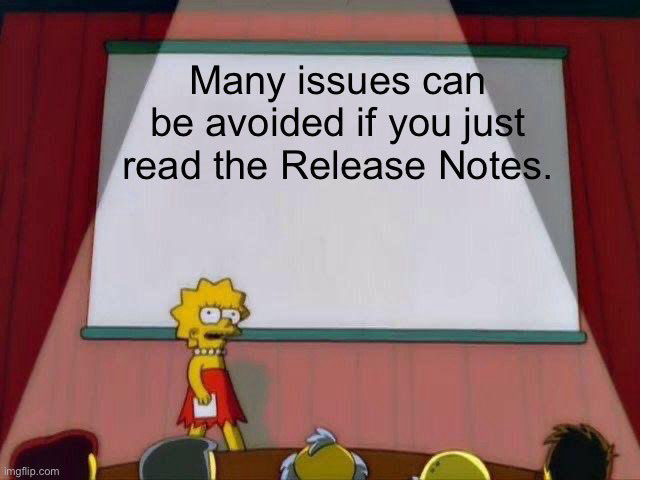 We Hack Purple “I feel attacked.” 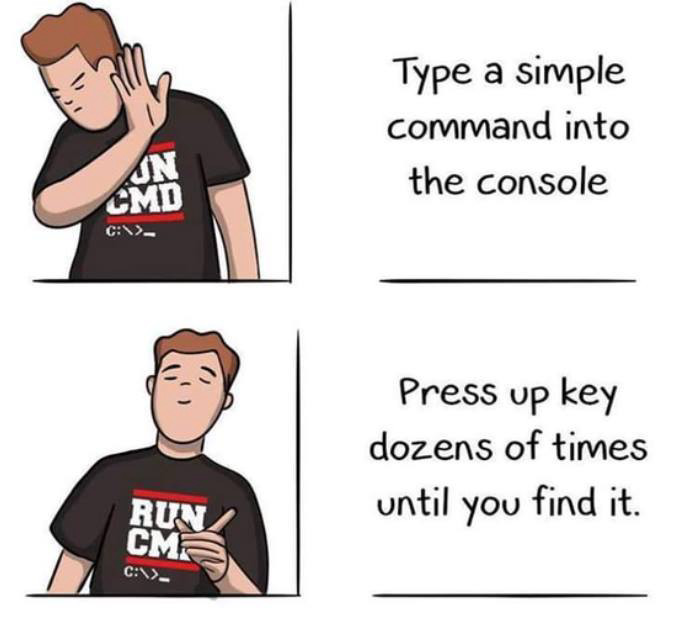 Product Discovery from an Engineer’s Point of View How to move fast and test things:

Have engineers limited to a few weeks on discovery. It’s easy to feel motivated for a quick and dirty sprint. But spending months working without tests, deploying code that you know is a long way from your best, and feeling like you can’t stop and improve things starts to feel like you’re having a negative impact on your codebase.

1/n Twitter-friend posted description of a real brain-twister of a bug, which reminds me of my personal favorite-ever-hardest-bug-to-find, so.. here is that tale... cast your mind back to 1988 - so long ago I suspect most of you were just a glint in your dad's eye.. :wink:..

Lorin Hochstein: “I swear, I got more coordination work done in two in-person-in-front-of-the-whiteboard meetings spanning an hour and a half than in a month's worth of Google Docs and slack threads.” 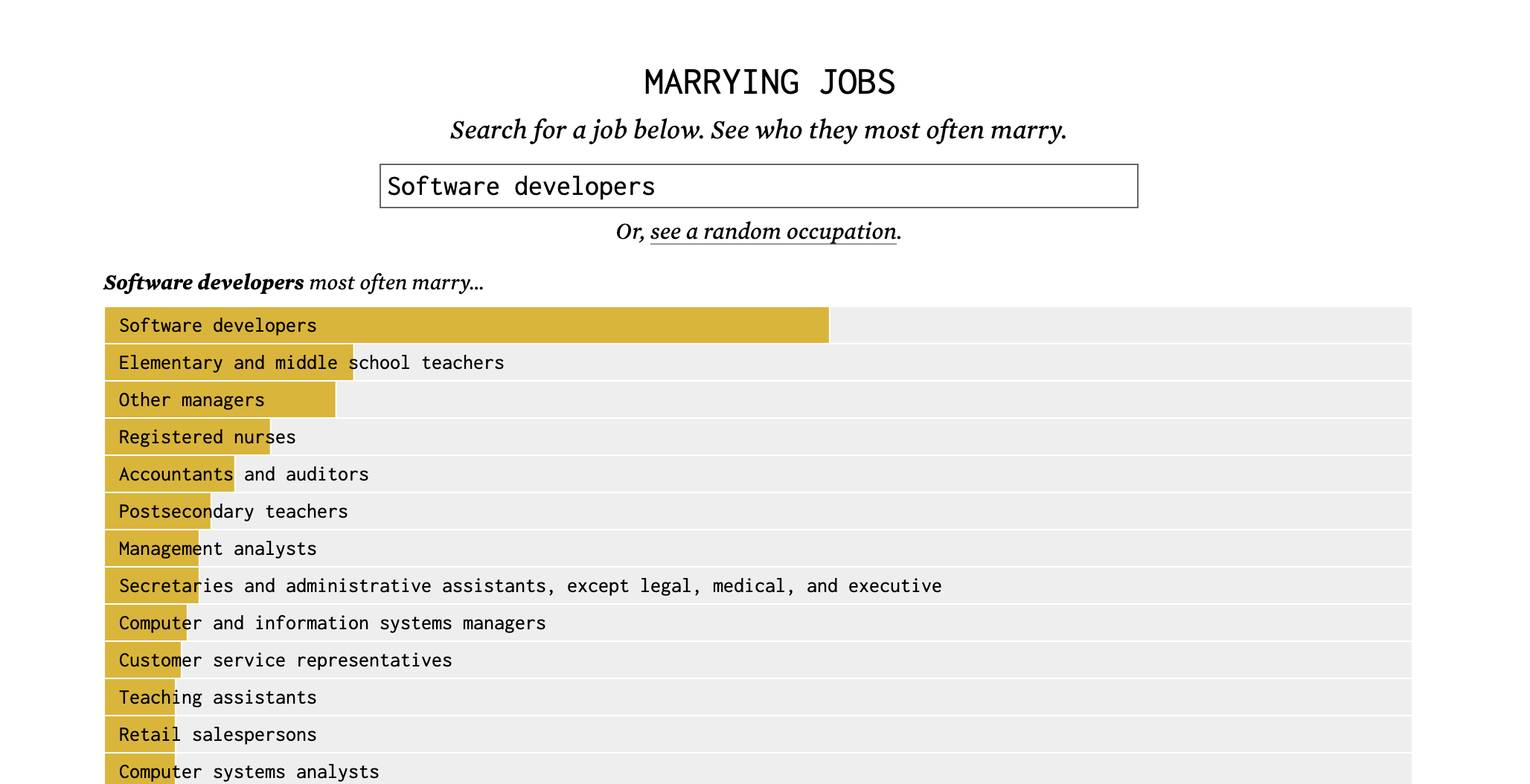 Patrick McGee 👇 Apple’s play on privacy also just happens to shift billions of dollars from the competition to Apple’s pockets:

New: @Apple’s privacy settings caused an estimated $9.85bn of revenues to evaporate in the second half of this year at @Snap, @Facebook, @Twitter and @YouTube, as their advertising businesses were shaken by the new rules

Alex Rampell 👇 This is an interesting thread about financial services the risk of adverse selection, and why your first customers may be your worse customers:

1/ Many areas of financial services have “stochastic margins” per widget, but hopefully (obviously!) positive margins for the whole batch of widgets sold - unlike most manufacturers, with fixed/declining COGS at scale. This means many things when you build a “financial” business 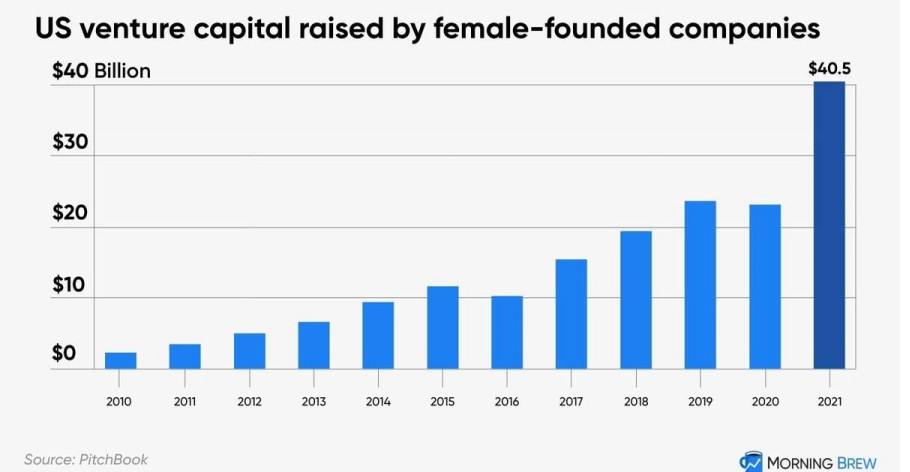 1/ There's a well known anecdote from The Everything Store about Jeff Bezos visiting Harvard Business School in 1997. The students told Bezos "you really need to sell to Barnes and Noble and get out now"

Less well known: you can read the actual 1997 HBS case study from the class 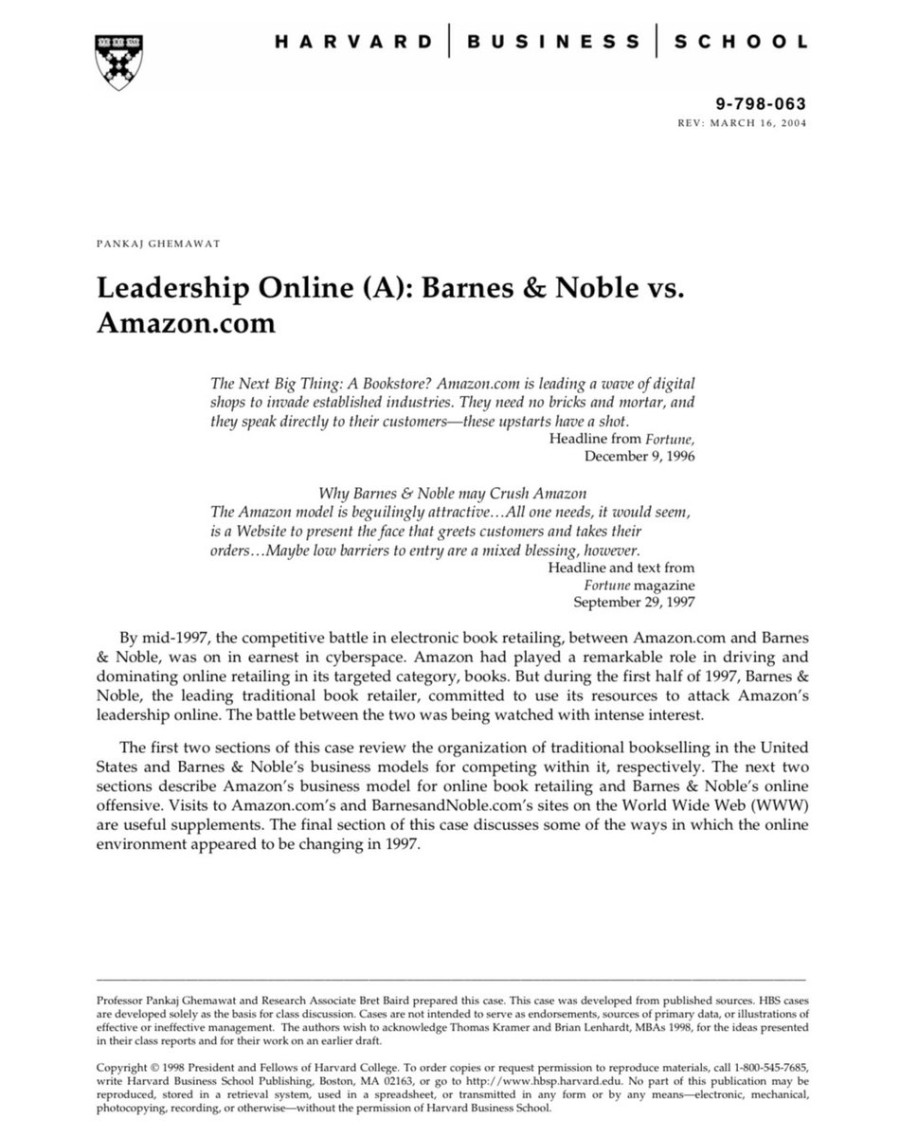 But this call was actually from a hacker. The fraudster used a type of bot that drastically streamlines the process for hackers to trick victims into giving up their multi-factor authentication codes or one-time passwords (OTPs) for all sorts of services, letting them log in or authorize cash transfers. Various bots target Apple Pay, PayPal, Amazon, Coinbase, and a wide range of specific banks. 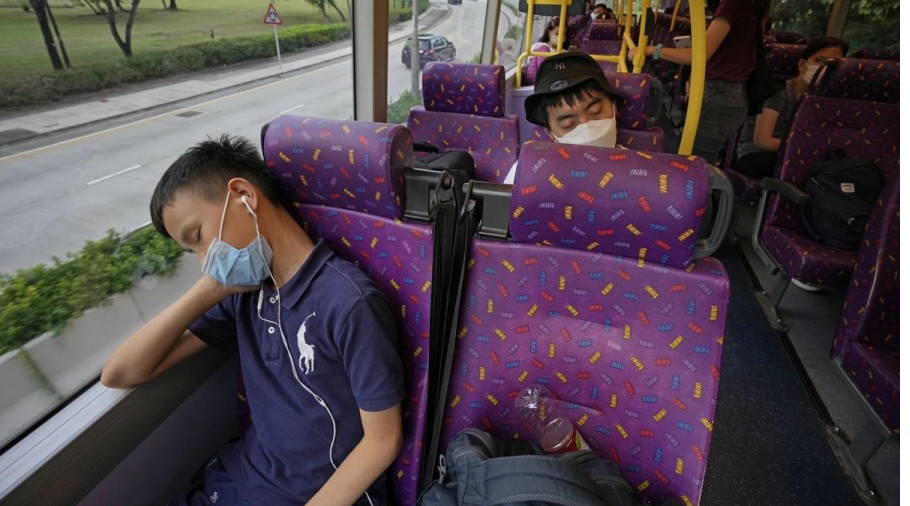 In Otter News.... “A zookeeper gave this baby otter a sock to keep warm. She later turned it into a onesie with holes for the hands, feet, and tail!” 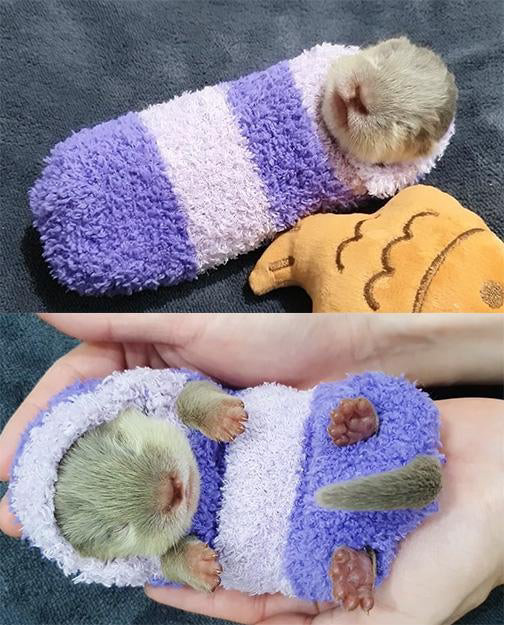 I'm currently unemployed.
A recruiter lined me up an interview.

...With the employer that just fired me.

I wish I was making that up 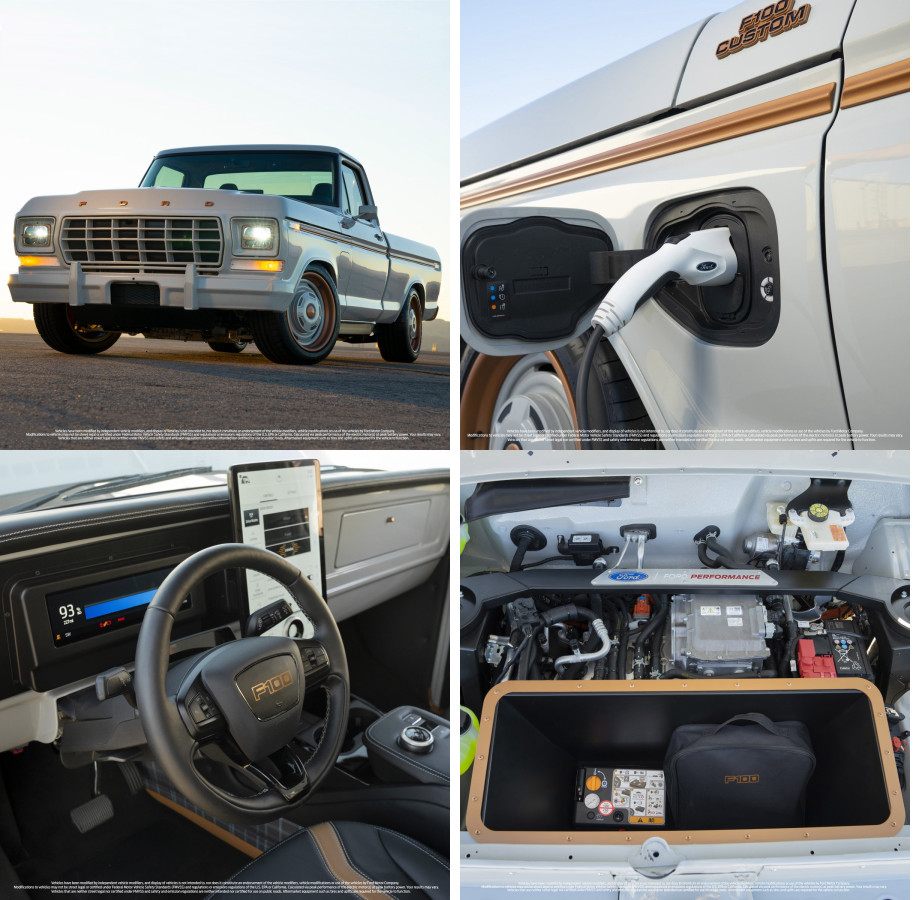 Tim Medin “At no point did I know what the next word was going to be. For any of it.” (All 9 updates) 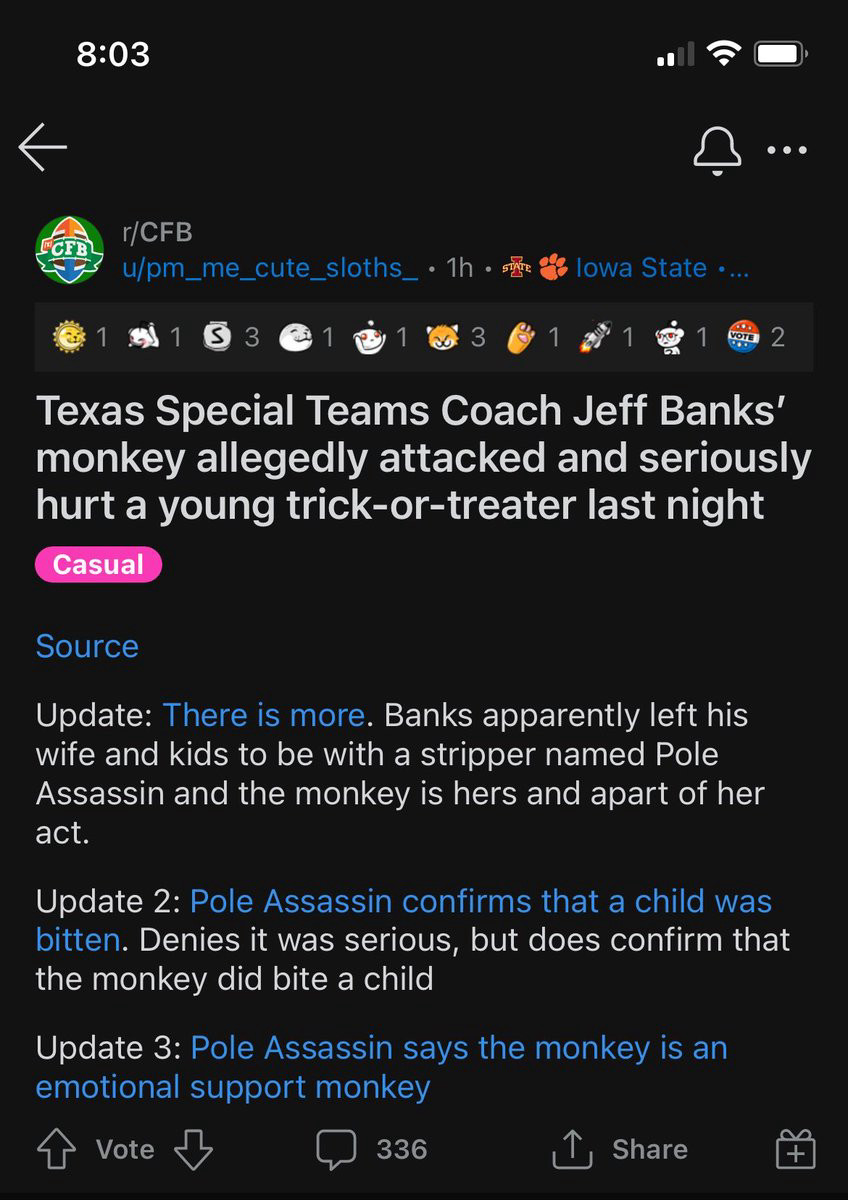