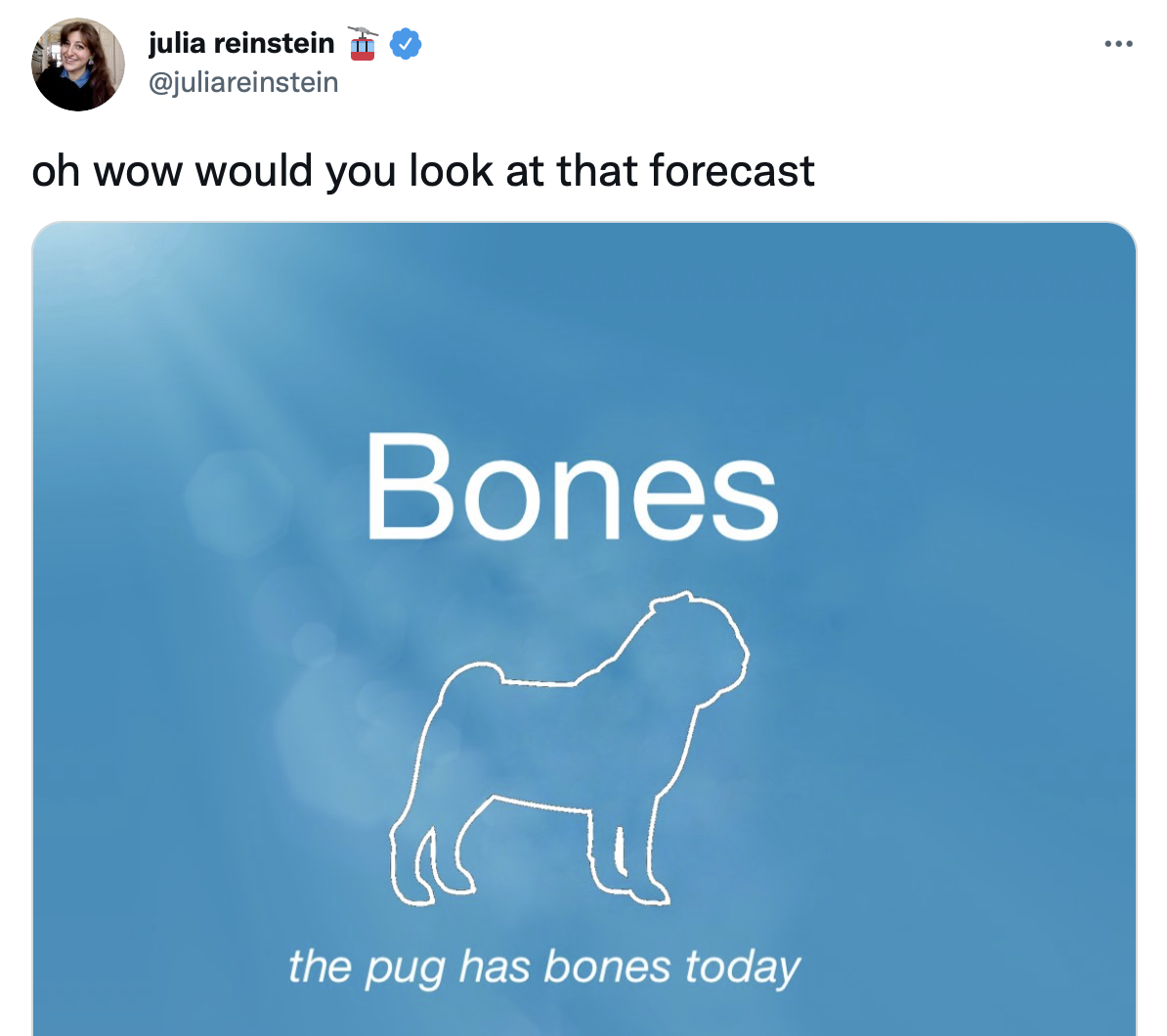 julia reinstein “oh wow would you look at that forecast”

Andy Budd 👇 A thread about The Next Feature Fallacy and what you should be focusing on instead:

This often happens because potential customers have told the founders that the reason they're not buying is because the product lacks said feature. However it's often just a polite (and less awkward) way of saying they're not interested in the product.

Jackson Hayes “Me not knowing how to use @figmadesign” 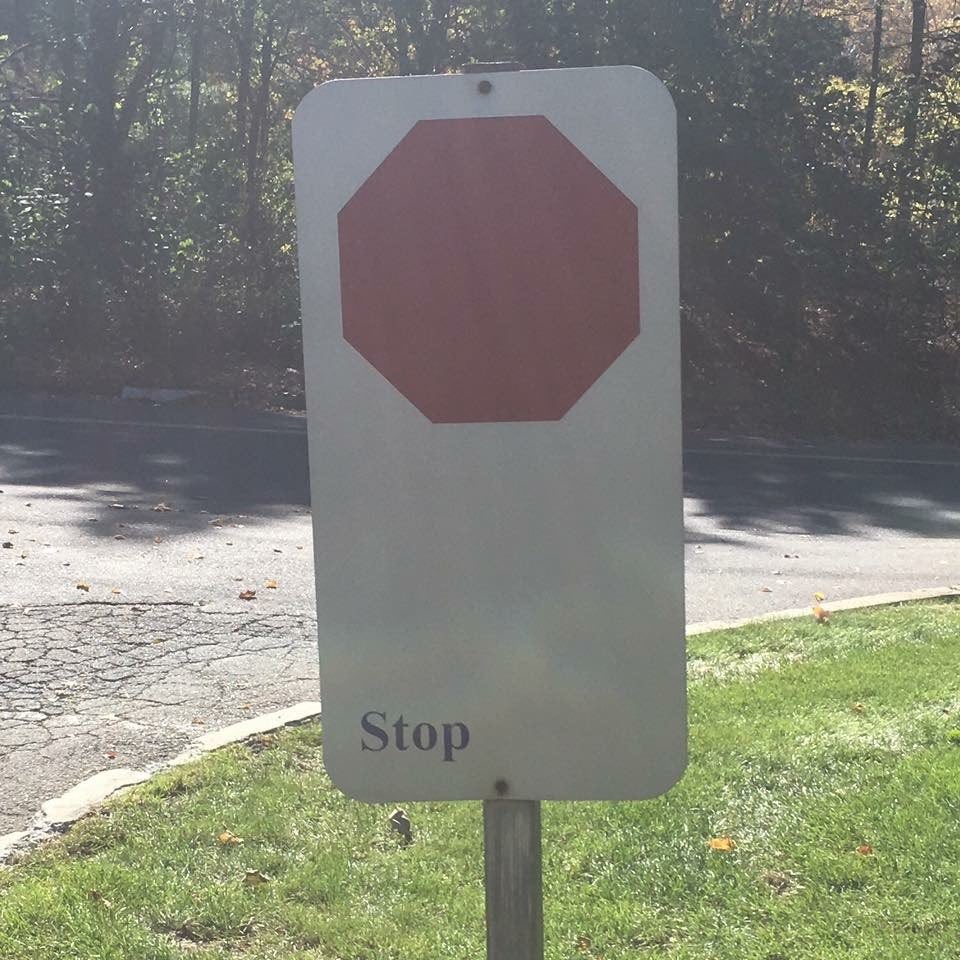 Cal.com Open source Calendly alternative. Free and paid plans, host it yourself, or take a peek behind the scenes: built with Next.js, React, Tailwind, Prisma, PostgreSQL. 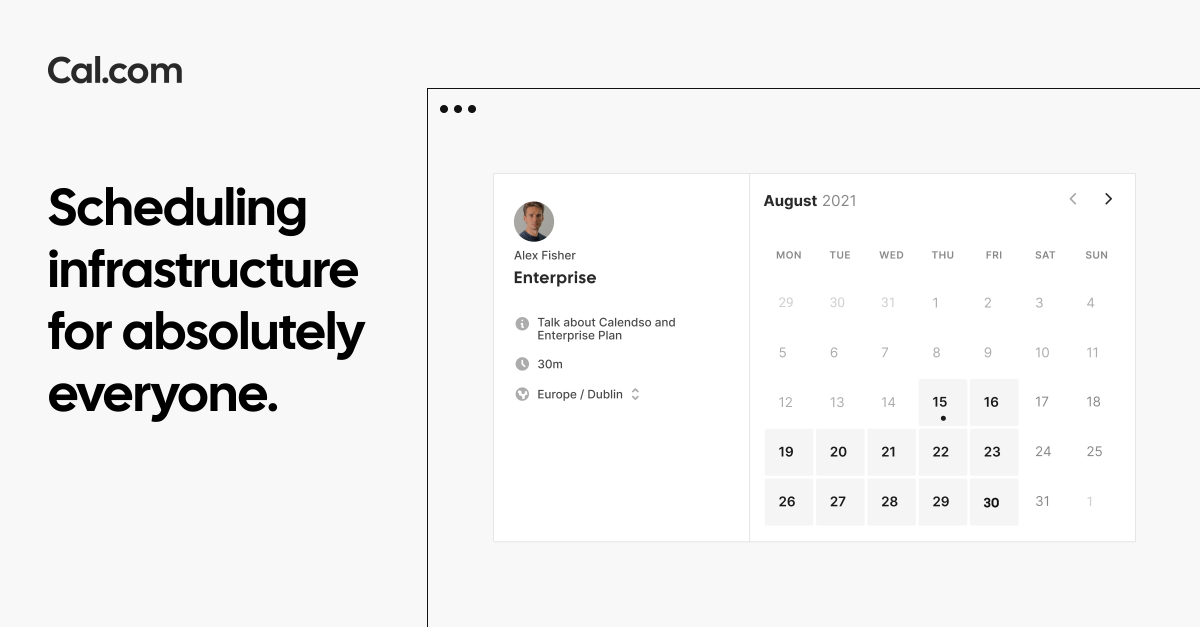 Figstack will explain your code back to you

giscus “A comments system powered by GitHub Discussions. Let visitors leave comments and reactions on your website via GitHub!” 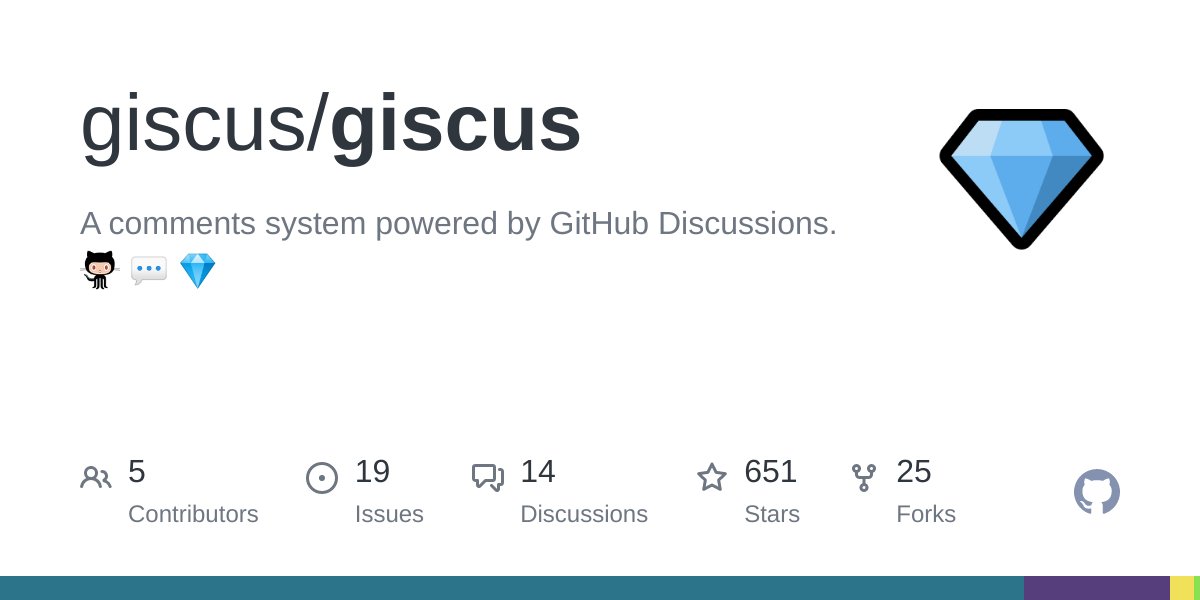 Assaf “If there’s any doubt Macs are destined to become big iPhones with keyboard and headphone jacks, not only do we get a notch but don’t these feet resemble the camera bump?” 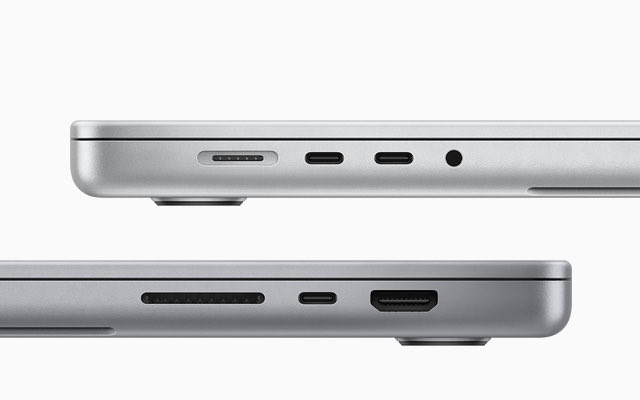 Christian Schaefer “TIL about input[type="search"]'s "search" event and the related, non-standard incremental-attribute: 🤯” (link)

if you update hours on Yelp but not Google your new hours can get overwritten by a bad updating process, & b/c updates can be cached, they can't update their hours, b/c the 3 big services (Google, Yelp, Facebook) keep undoing the updates with cached data scraped from each other. 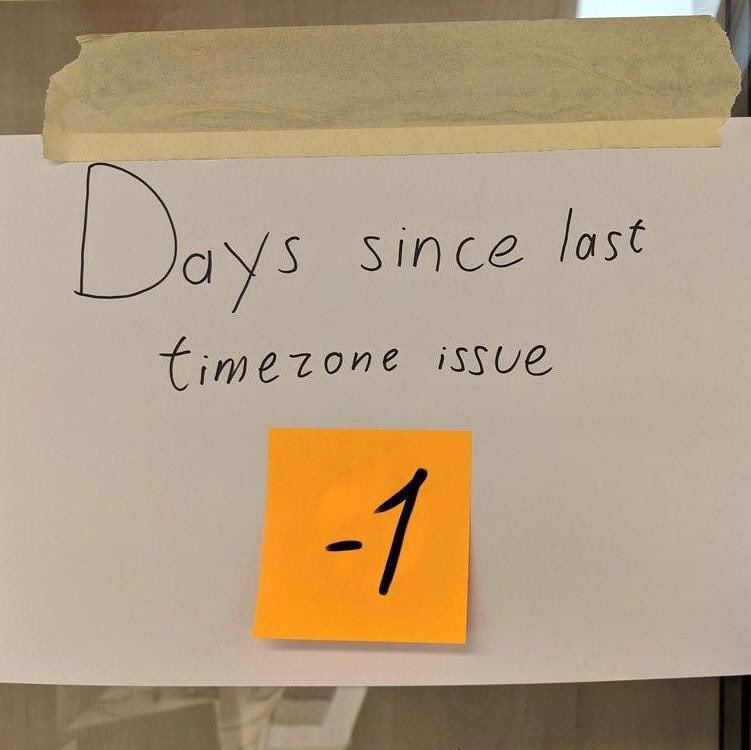 fasterthanlime 🌌 👇 On the plan to turn the web into a walled garden they called "Not Owned But Operated":

"Ok so, I just read through all 173 pages of the unredacted Google antitrust filing and I have to say that either Google is screwed or society is screwed, we'll find out which.

What You Don’t Know About Whistleblowers Harrowing, but this is sad the reality of going after toxic work culture, and why it remains persistent. 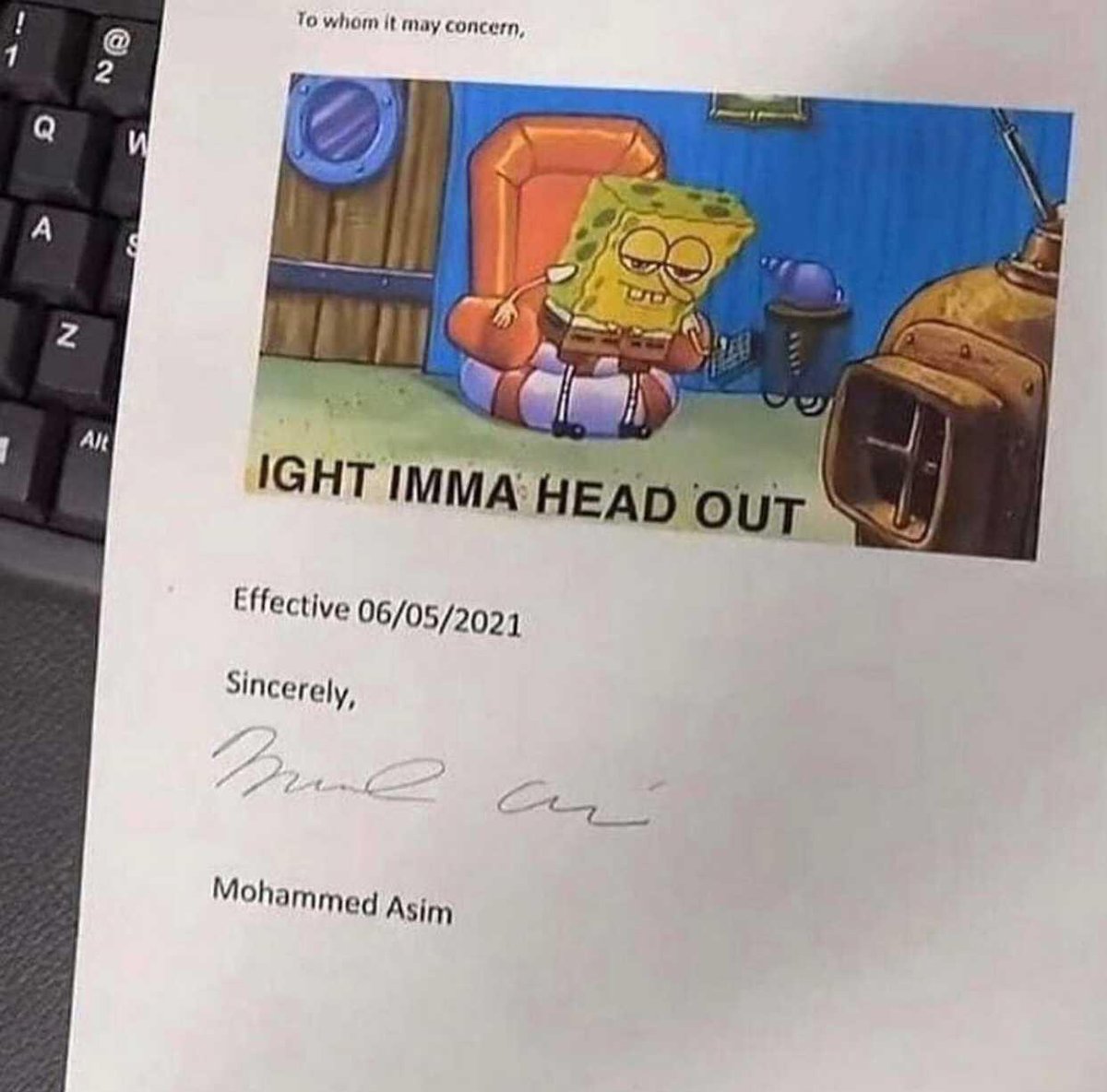 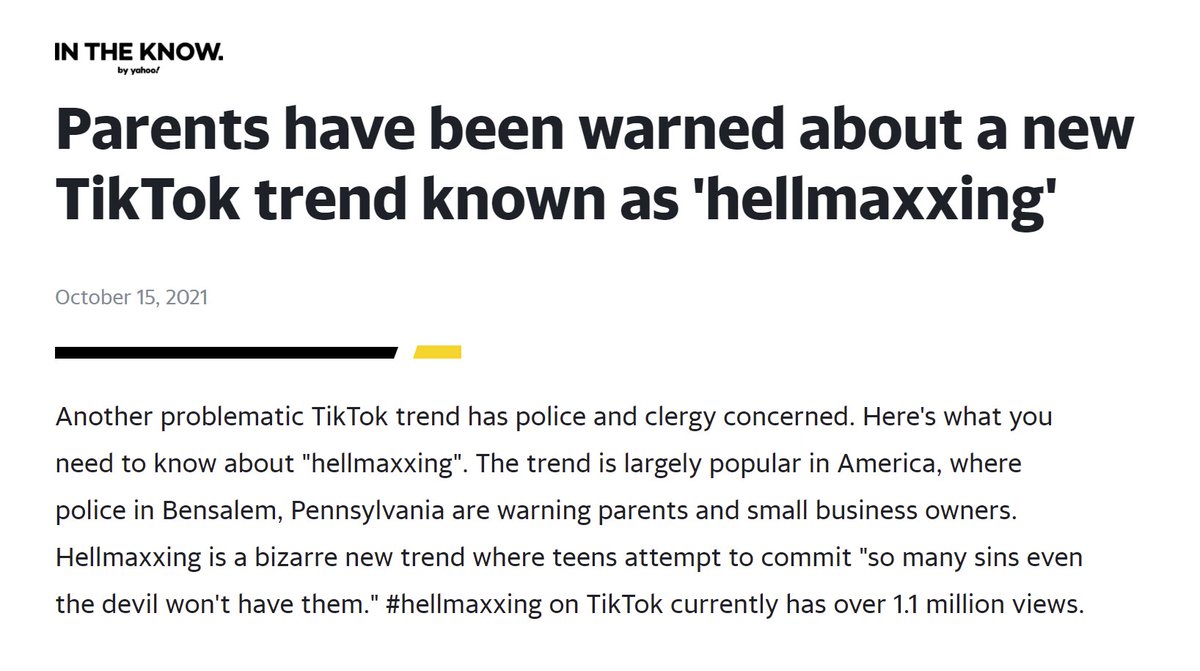